Gilmore is the author of “Romare Bearden in the Homeland of His Imagination,” which was just published by the University of North Carolina Press. The book examines how Bearden’s address of his native South — he was born and was initially raised in the Charlotte, NC area before his family was effectively forced to leave the South — was informed by the vagaries of memory and even imagination. Gilmore is the Peter V. & C. Vann Woodward Professor Emerita of History at Yale University. Her previous books include “Gender and Jim Crow: Women and the Politics of White Supremacy in North Carolina, 1896-1920,” and “Defying Dixie: The Radical Roots of Civil Rights, 1919-1950.” Indiebound and Amazon offer “Bearden” for $26-40.

Devaney discusses “Milton Avery,” a survey of the artist’s career now at the Wadsworth Atheneum in Hartford. The exhibition debuted at the Modern Art Museum of Fort Worth and is in Hartford through June 5. The exhibition features about 70 paintings Avery made between the 1910s and the mid-1960s and emphasizes Avery’s interest in color. It’s on view at the Wadsworth through June 5. “Avery” was co-organized by the Royal Academy, London, the Wadsworth and MAMFW. Its catalogue was published by the Royal Academy. Indiebound and Amazon offer it for about $45. For Avery images, see Episode No. 528. 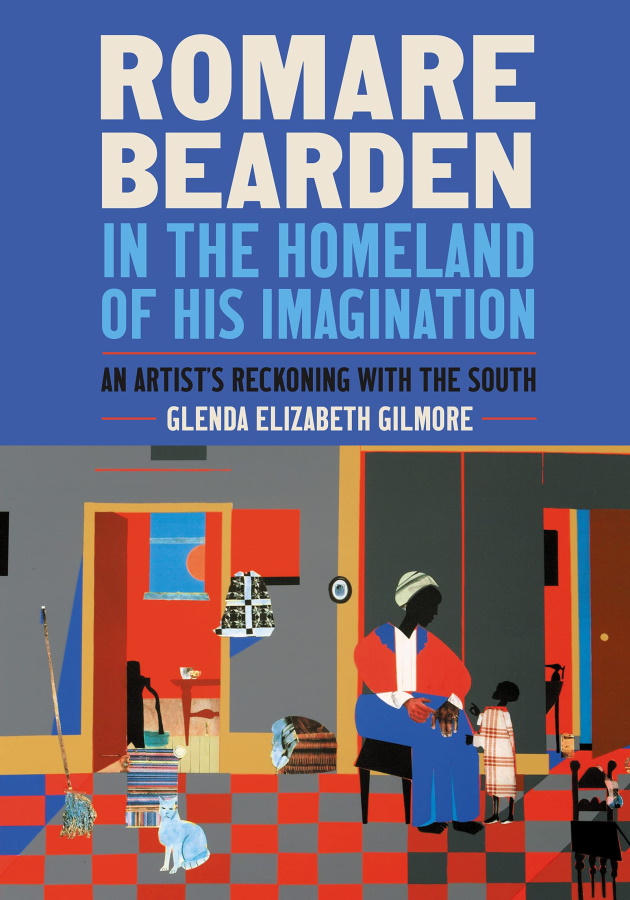 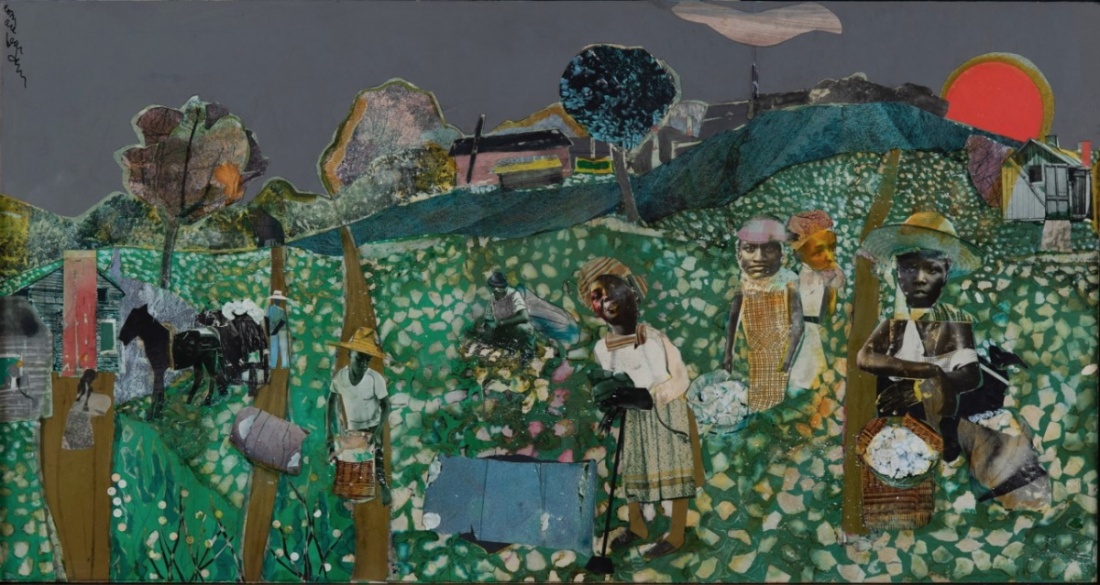 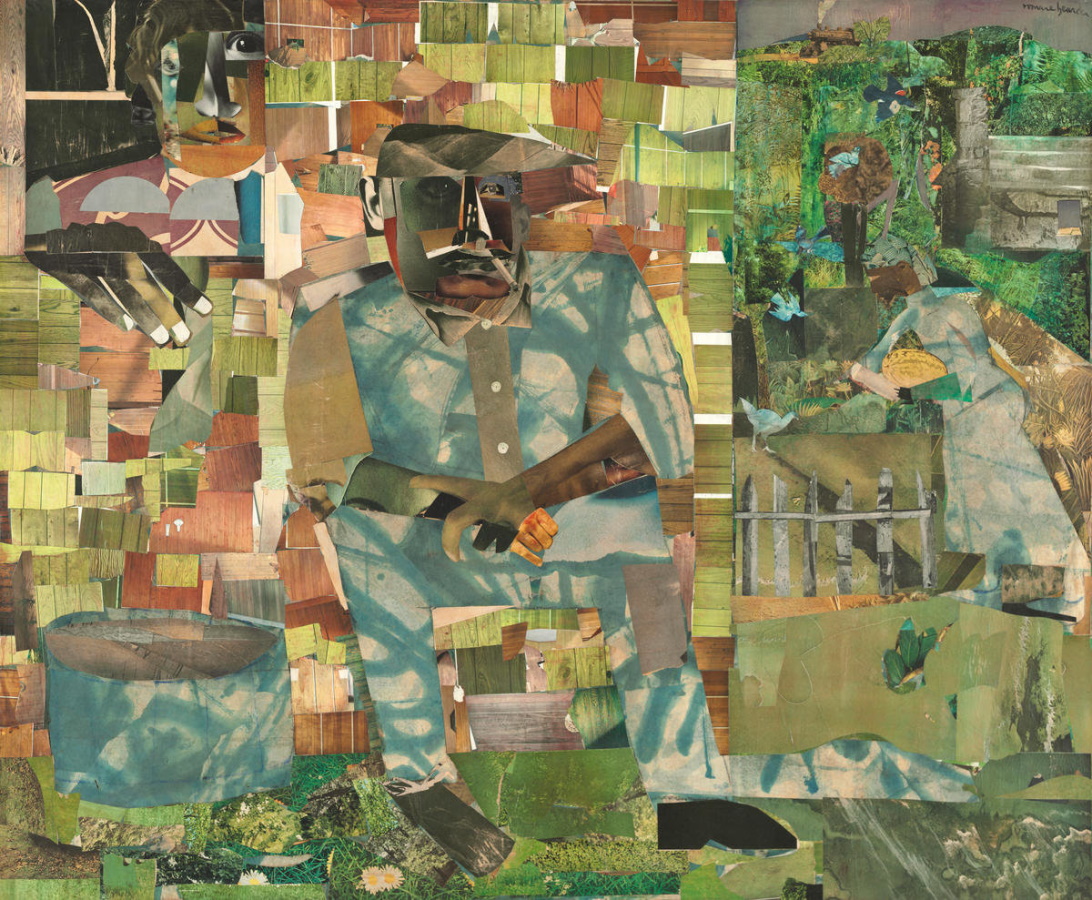 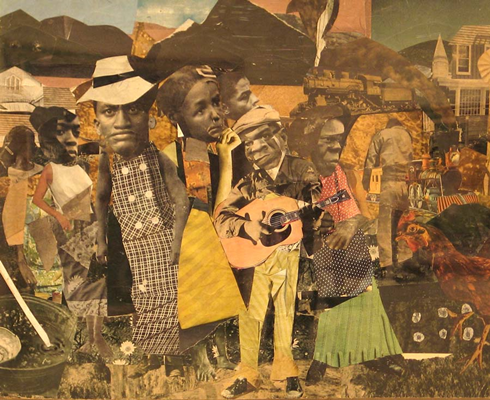 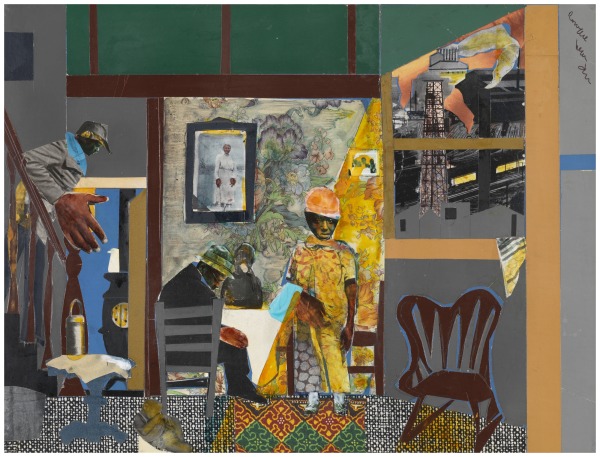 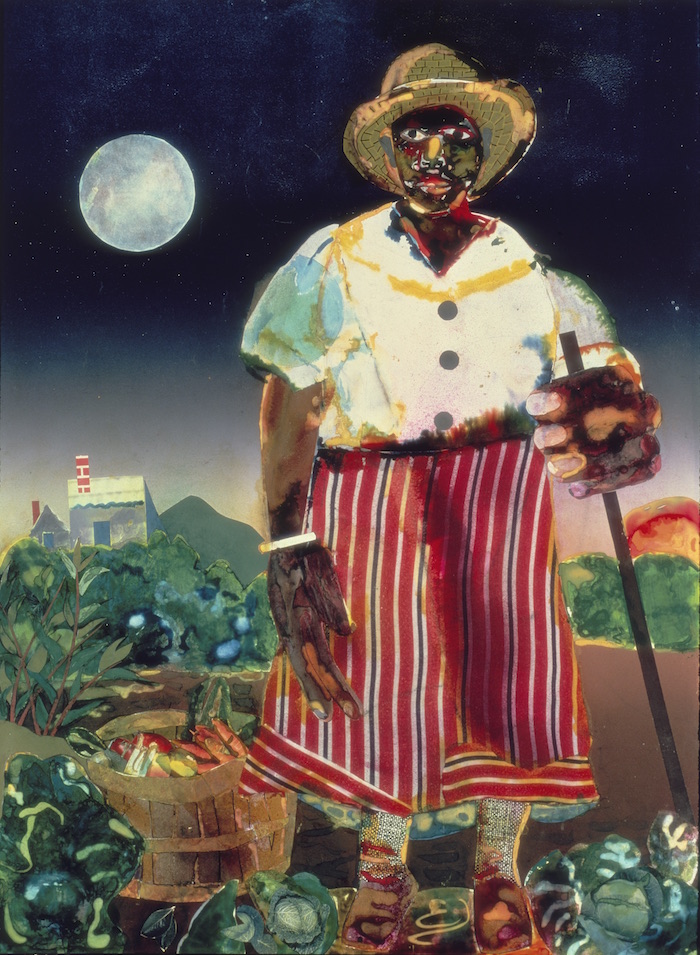 Romare Bearden, Profile/Part I, The Twenties, Sunset and Moonrise with Maudell Sleet, 1978. 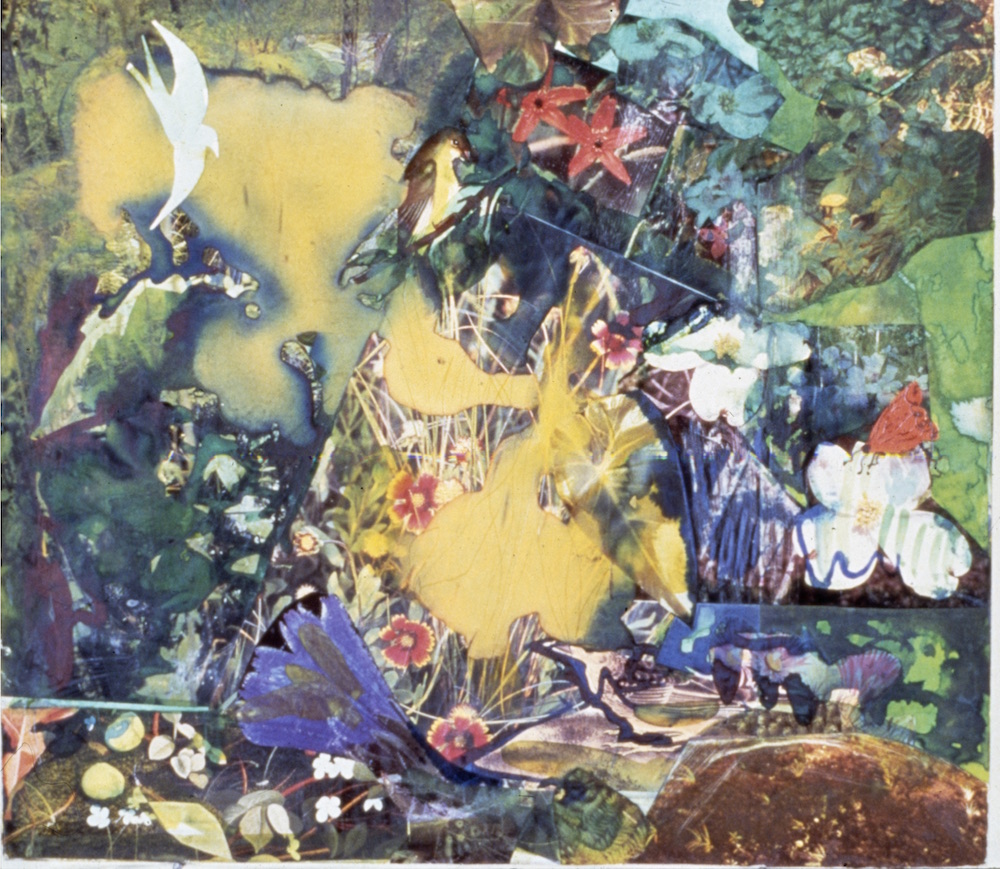 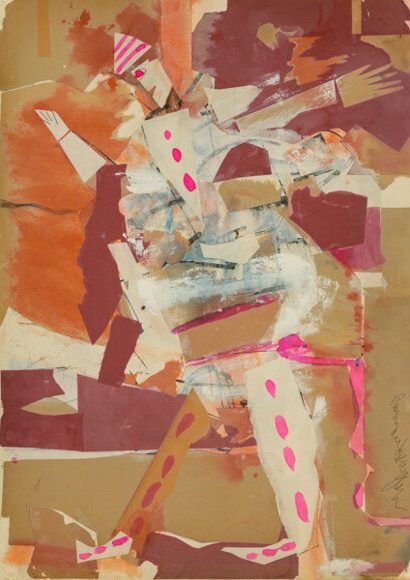 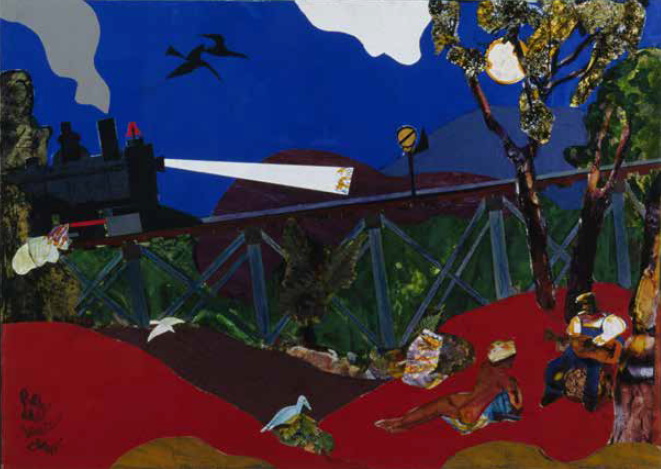