On February 9, the Museum of Modern Art, New York opens “Dorothea Lange: Words & Pictures,” the first significant solo presentation of Lange’s work at MoMA since this 1966 survey. The exhibition, which is drawn from MoMA’s collection, was curated by Meister with River Bullock and Madeline Weisburg. It will be on view through May 9. It is accompanied by a book featuring contributions by Julie Ault, Sandy Phillips, Sally Mann, Wendy Red Star, and others. Amazon offers it for $55.

“Lange” specifically examines the way words — including Lange’s own, which Lange often presented in extended captions, and the words in Lange’s photographs — have guided our understanding of Lange’s work.

On the second segment, Fine Arts Museums of San Francisco curator Lauren Palmor discusses additions FAMSF made to “Soul of a Nation: Art in the Age of Black Power 1963-1983.”  The exhibition, which is at the de Young Museum through March 15, examines art made during two decades during which Black political and cultural power ascended in the United States. “Soul of a Nation” originated at the Tate Modern and was curated by Mark Godfrey and Zoé Whitley. Palmor and a team of FAMSF curators added a range of Bay Area-made art to the exhibition.

Learn more about Rainbow Sign, a major Black cultural center in Berkeley, Cleveland Bellow, the Black Panthers at the de Young in 1968-69, and Phillip Lindsay Mason’s The Hero on FAMSF’s website.

Artists featured in “Soul of a Nation” who have been guests on The MAN Podcast include: Melvin Edwards, Barkley L. Hendricks, Senga Nengudi, Howardena Pindell, Betye Saar, Beuford Smith, and Jack Whitten (twice). 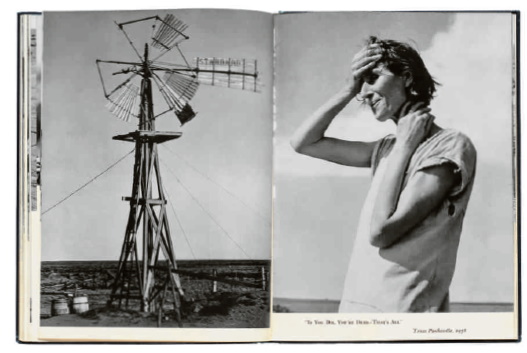 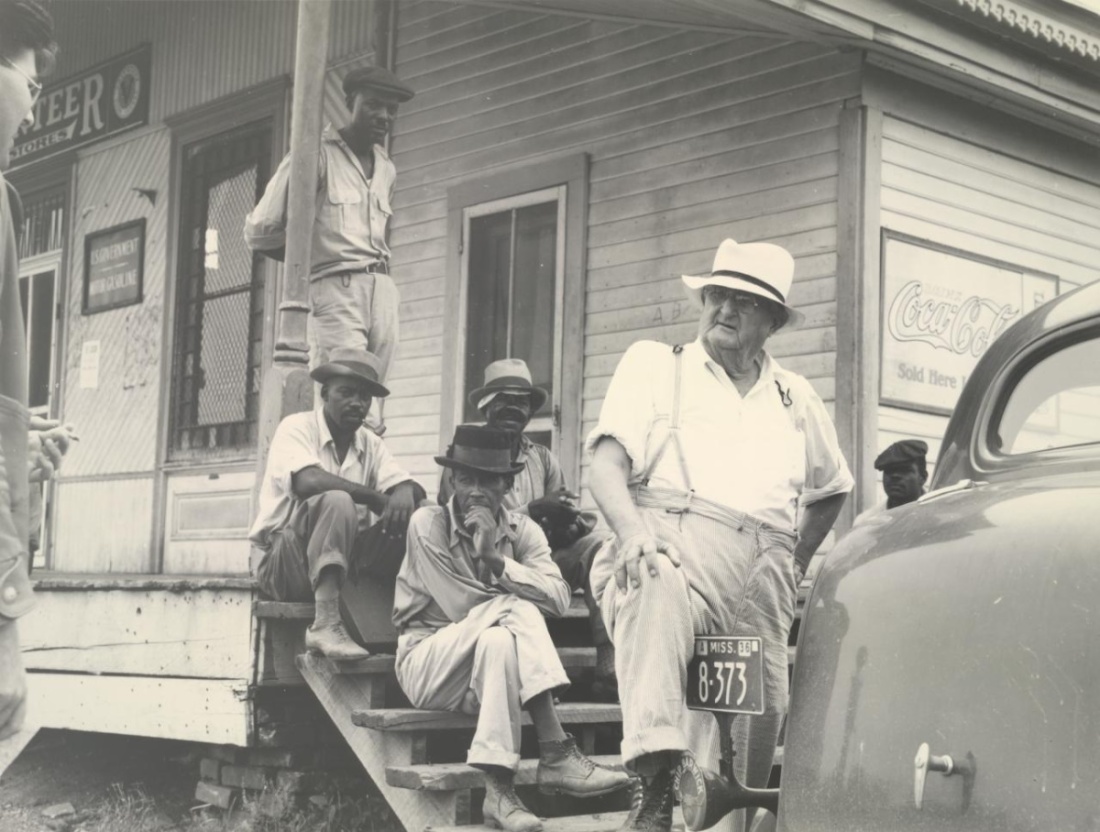 Dorothea Lange, On the Road to Los Angeles, California, 1937. 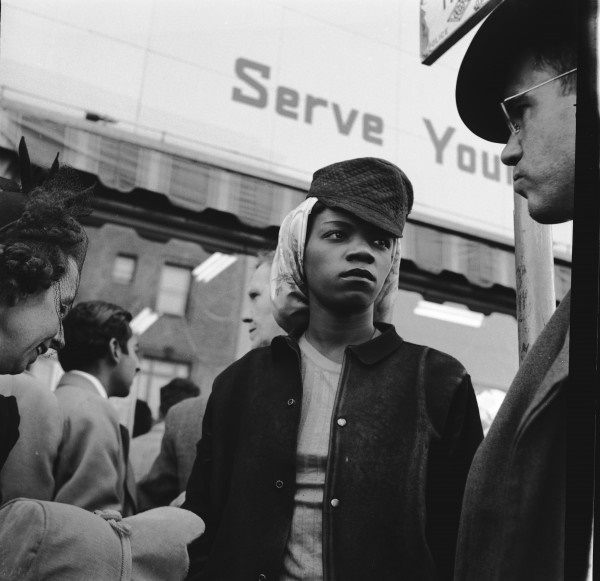 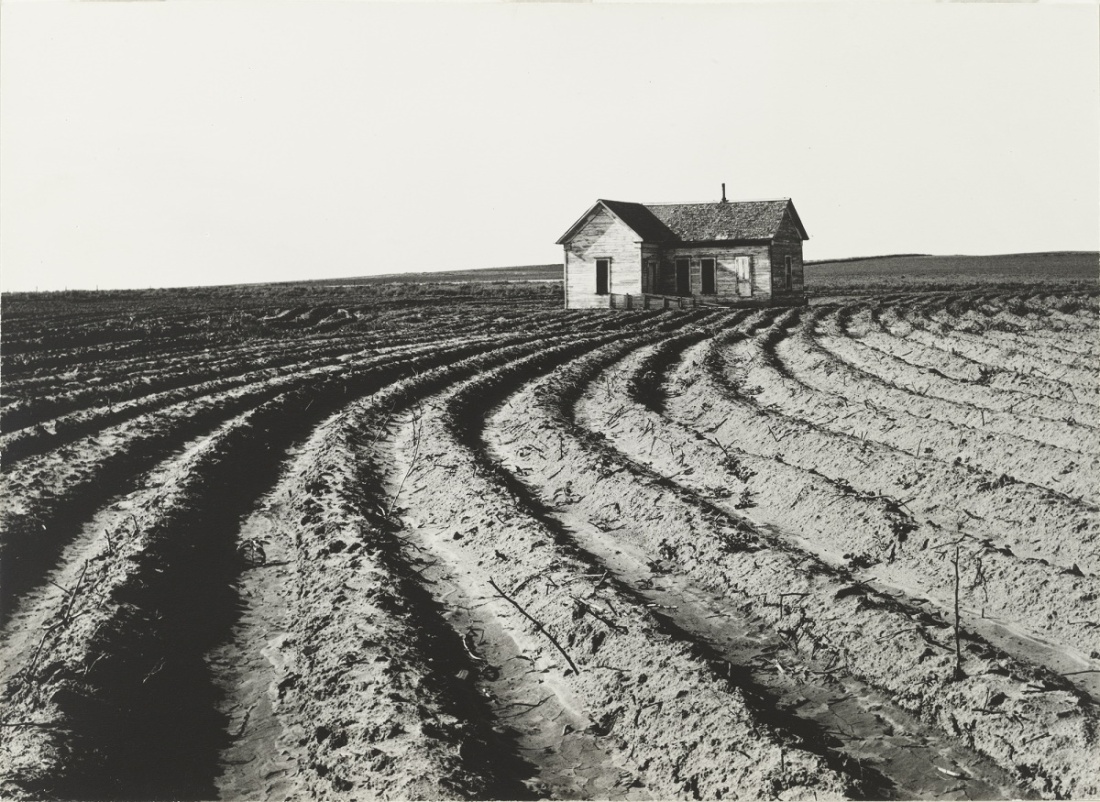 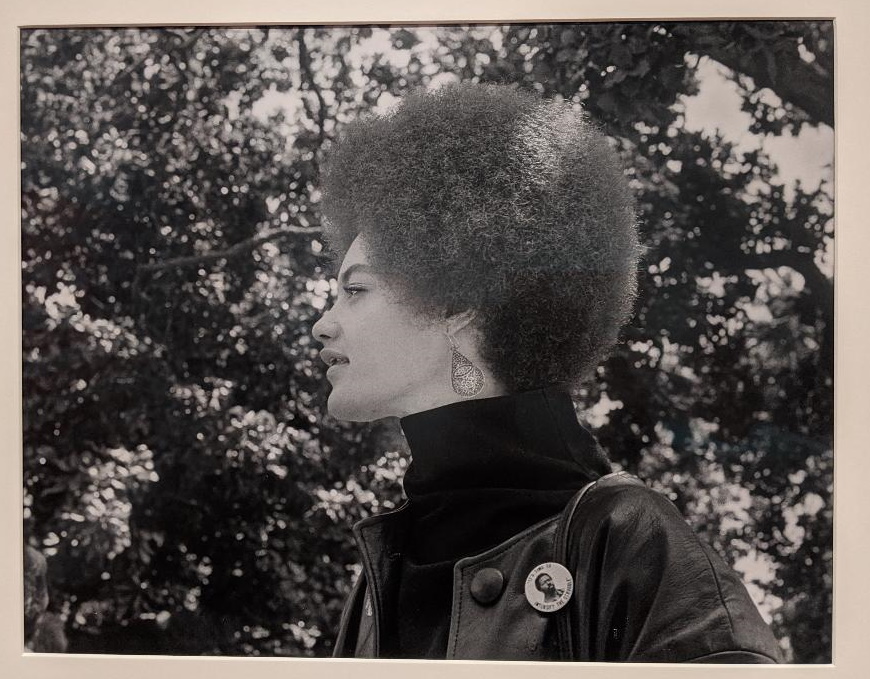