Saar’s work has been important to or informed generations of artists. Betye Saar has referred to slave ships in her work for decades, references that are now commonplace in, say, Willie Cole. Saar went looking for materials on the streets of Watts in the 1960s, a practice that informed Mark Bradford. Kerry James Marshall started painting black skin as a flat monochrome in the early 1980s, over a decade after Saar did it in what are now some of her best-known works. In the 1970s Saar made lots of works that engaged and ridiculed racial stereotypes, precursors to work Carrie Mae Weems would make in the 1980s and 1990s. And Lari Pittman seems to have picked up on the way Saar used loaded cultural symbols and adjusted their meaning by including them in her work. David Hammons is typically thought of as the originator of hand-and-body prints in African-American art, but Saar was making them too, at the same time (and in the same city) as Hammons was.

Saar’s last solo exhibition in a New York museum was at the Whitney Museum of American Art in 1975. Saar’s most recent museum shows in Los Angeles have been at the California African American Museum, which showed “CAGE,” which traveled there from New York’s Michael Rosenfeld Gallery in 2011, and “Ritual and Remembrance” in 1997. 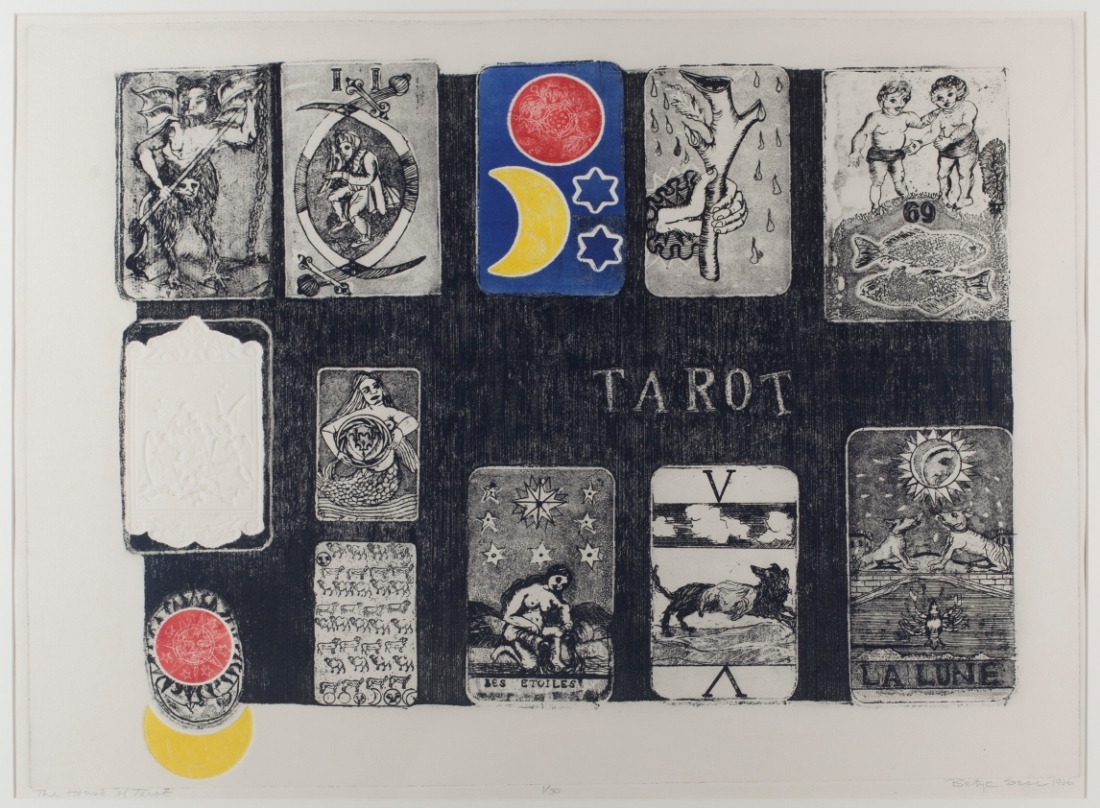 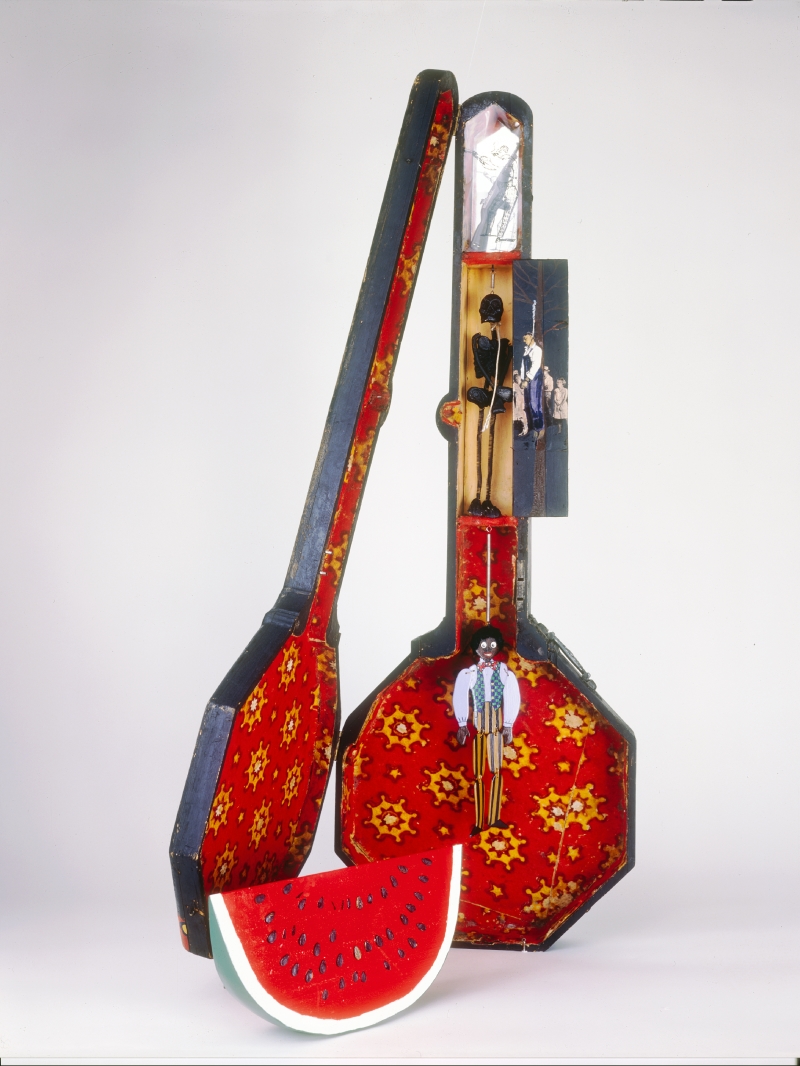 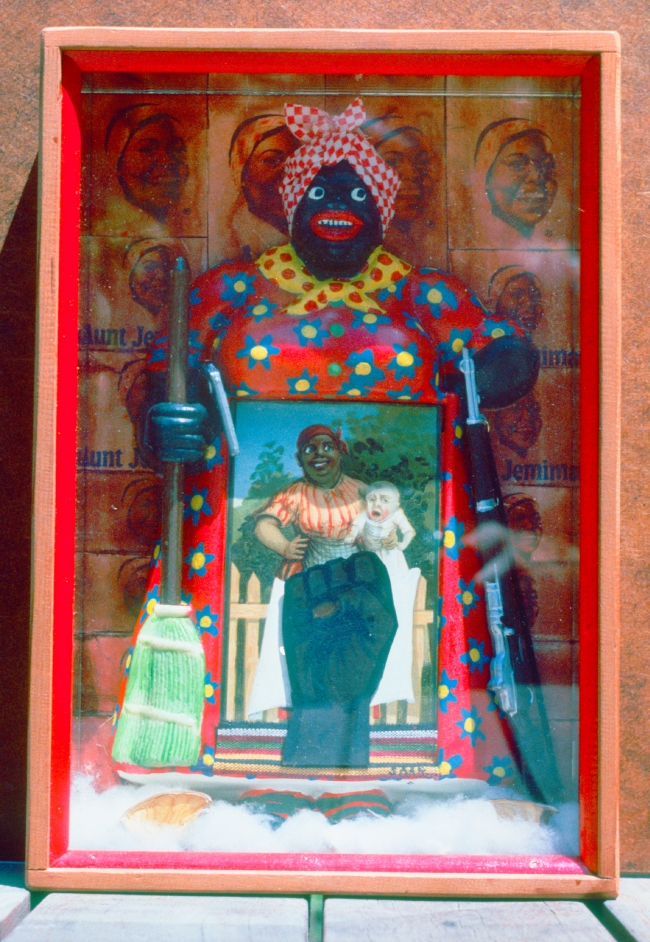 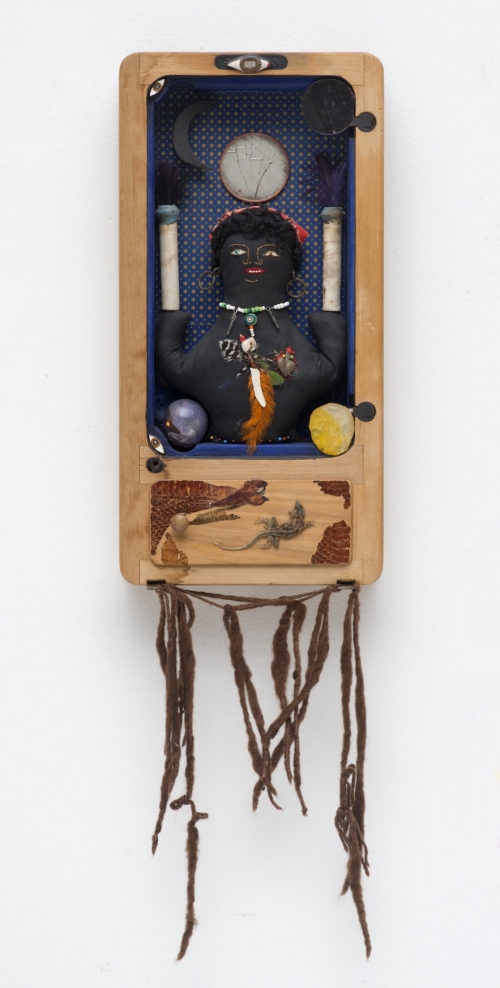 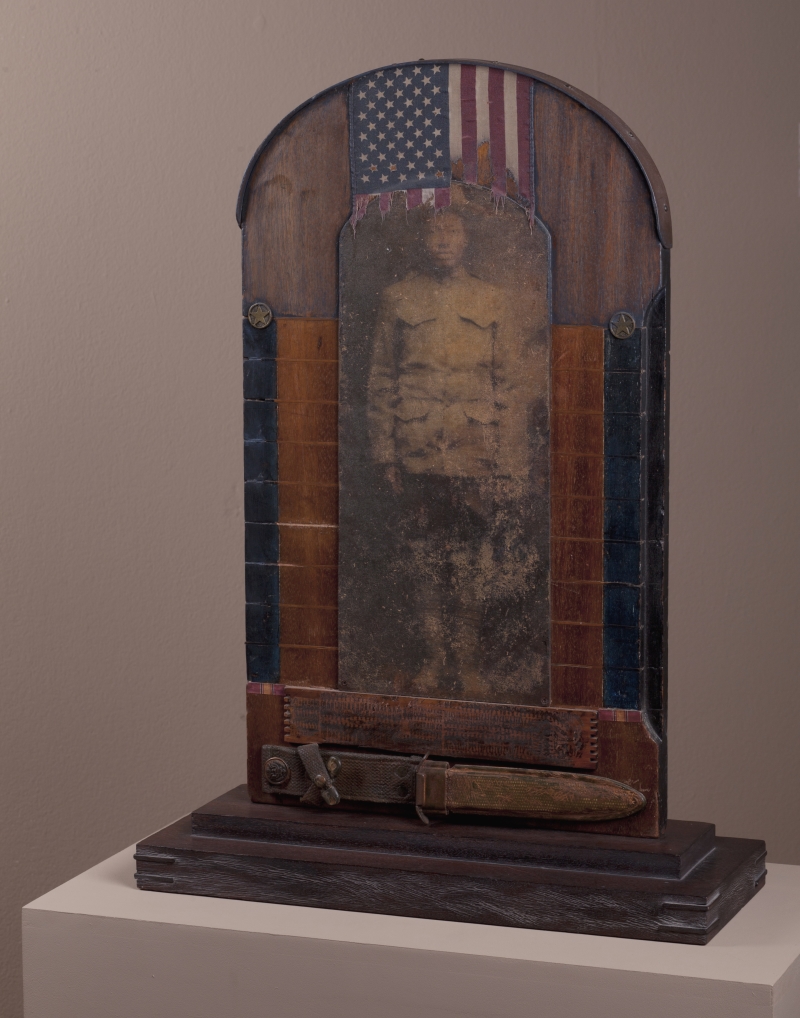 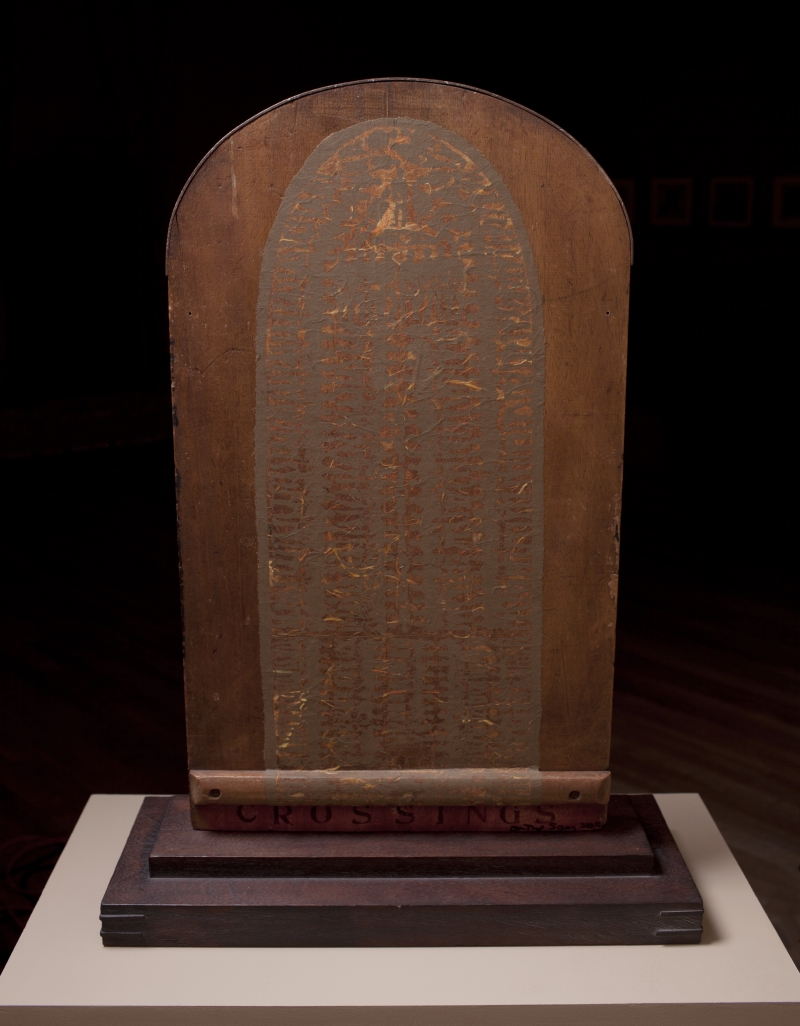