This is the second of two MAN Podcast episodes spotlighting artists in “Soundtracks,” a new exhibition at the San Francisco Museum of Modern Art that examines the role of sound in art. The show, which was curated by Rudolf Frieling and Tanya Zimbardo, will remain on view through January 1, 2018. It features nearly three dozen artworks that are or include sound. SFMOMA has built out an extensive digital infrastructure for the show, including an exhibition guide, a catalogue, and interviews with artists such as Jacqueline Kiyomi Gordon, Christina Kubisch, Rafael Lozano-Hemmer, and Richard T. Walker.

Jacqueline Kiyomi Gordon is a Bay Area-based sound and video artist whose work often engages how we receive, interact with and respond to sound. Her work has been exhibited at the Mills College Art Museum, the Berkeley Art Museum and the Yerba Buena Center for the Arts. For images of Linda and Tammy III, which is discussed on the program, see Gordon’s website.

Amor Muñoz lives in Mexico City. Her work uses performance and new technologies, often to address the contemporary global economy and how it uses manual labor. She has had residencies and exhibitions of her work in public spaces in Germany, Japan, Austria, Mexico, and Norway. Among the Muñozes that she discusses on the program and which feature extensive video and JPEG documentation on her website are Maquila Región 4 and Geometria Noise. See her wearable soundscape device here. 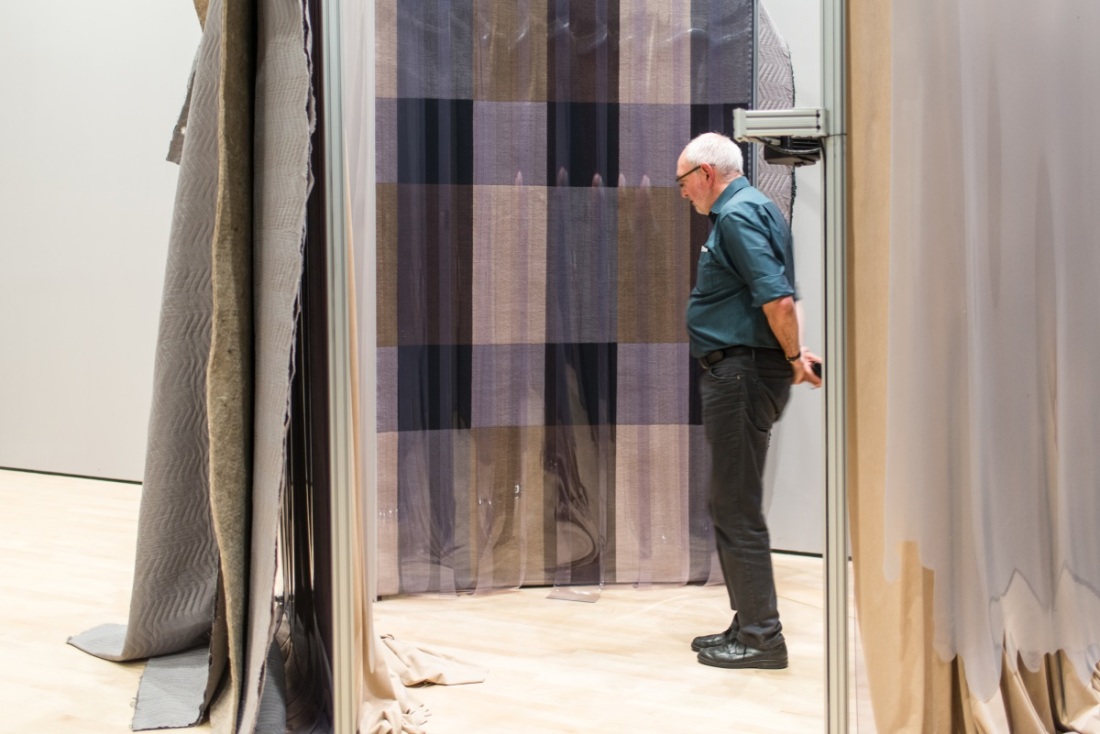 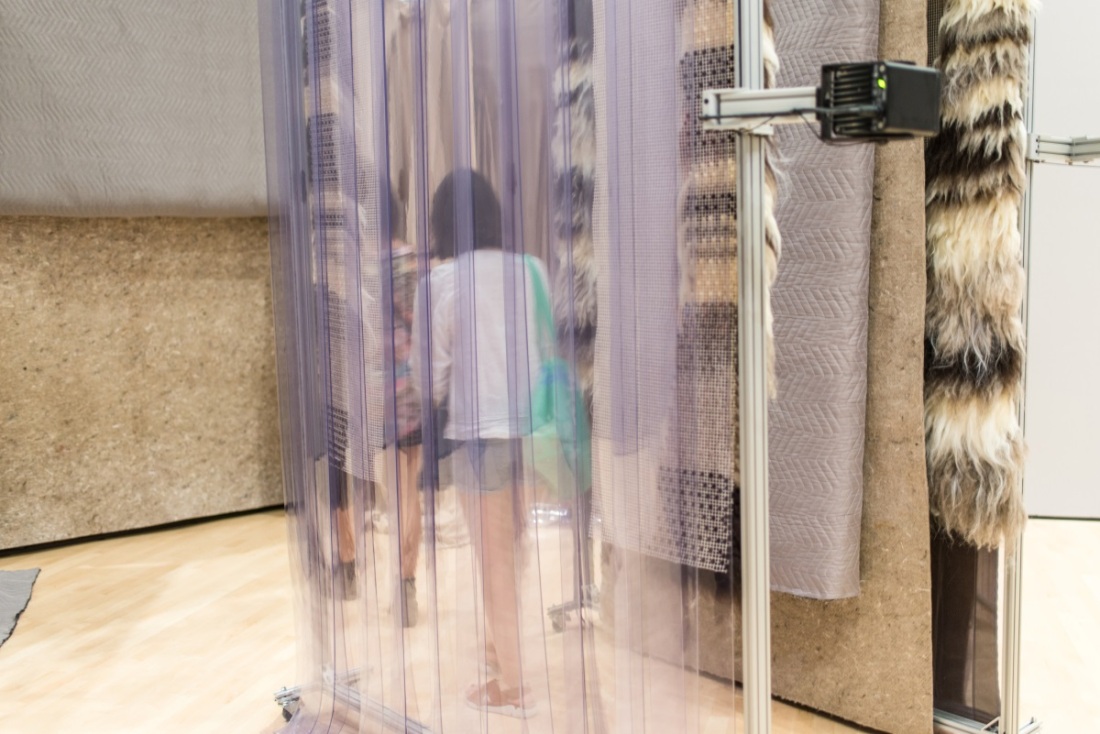 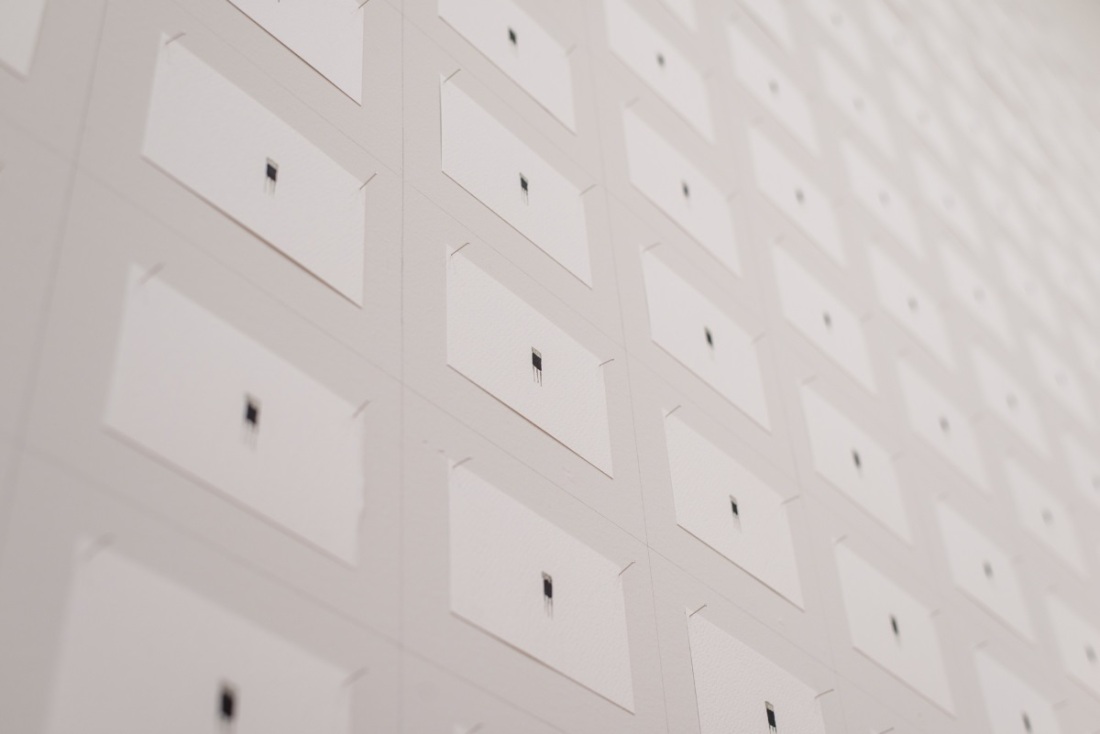