Zelevansky is the co-curator of “Hélio Oiticica: To Organize Delirium” a major retrospective at the Carnegie Museum of Art. She was joined in the project by Whitney Museum of American Art curators Elisabeth Sussman and Donna De Salvo, and James Rondeau and Anna Katherine Brodbeck at the Art Institute of Chicago. Zelevansky and Rondeau are also the directors of their institutions. The exhibition is at the Carnegie through January 2, 2017. The exhibition catalogue was published by DelMonico Prestel. Amazon offers it for $75.

Oiticica, who grew up in and began his career in Brazil before living in New York in the 1970s, is one of the most influential artists of the 20th century. He explored painting, film, sculpture, and installation, often with work that included political messages at a time when Brazil fell under a military dictatorship.

On the second segment, Brian Sholis discusses his new exhibition “The Lexington Camera Club and Its Community, 1954-1974,” which is on view at the Cincinnati Art Museum through January 1, 2017. The show looks at a Kentucky camera club that spawned some of the smartest, most experimental photography in America. Among the best-known figures associated with the group are Van Deren Coke and Ralph Eugene Meatyard. The outstanding exhibition catalogue features an essay by John Jeremiah Sullivan and was published by Yale University Press. Amazon offers it for $45.

Along with “Leap Before You Look: Black Mountain College, 1933-1957” at the Wexner Center for the Arts and “The Uses of Photography: Art Politics, and the Reinvention of a Medium” at the Museum of Contemporary Art San Diego, Sholis’s exhibition is one of three ongoing American museum shows that explore different models of how artists come together to learn, teach and make work. (Those exhibitions will be featured on an upcoming MAN Podcast.)

Except where noted, all Oiticica images are installation shots from the presentation at the Carnegie Museum of Art, Pittsburgh. 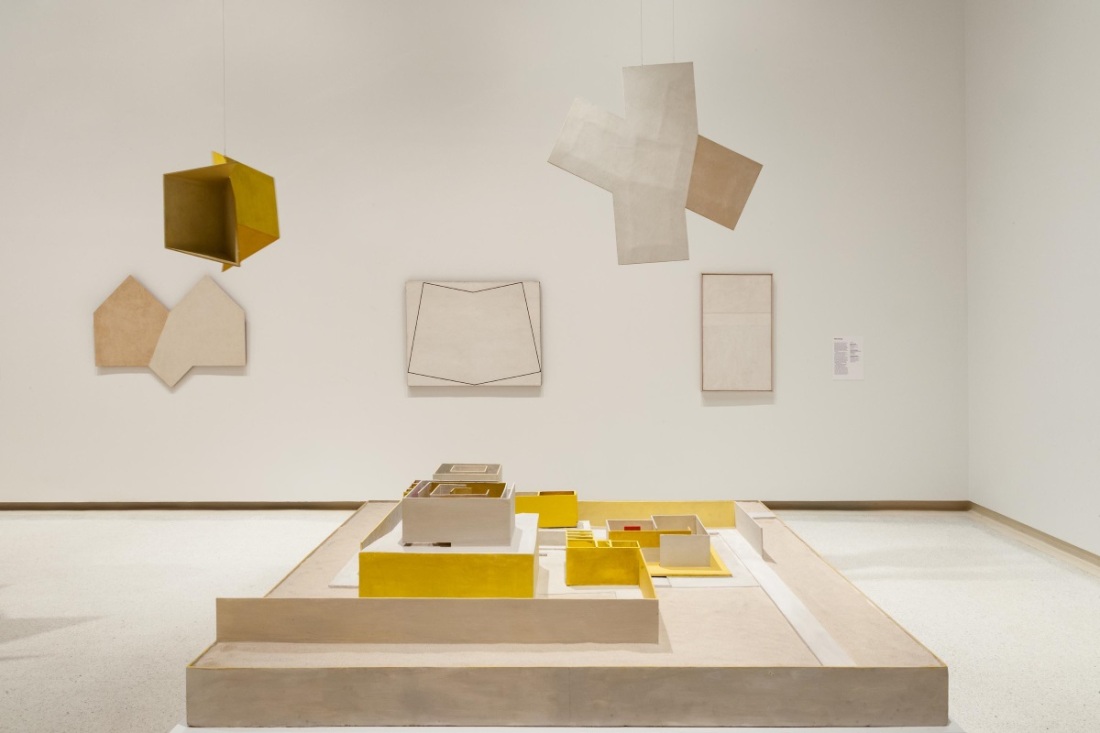 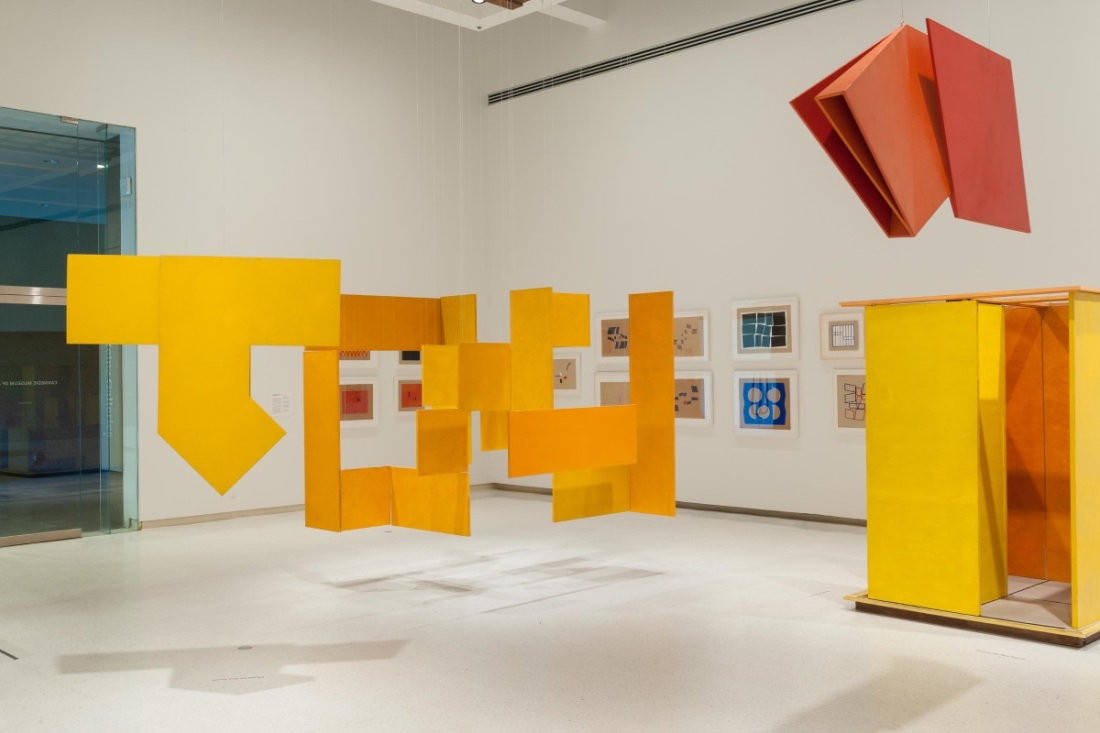 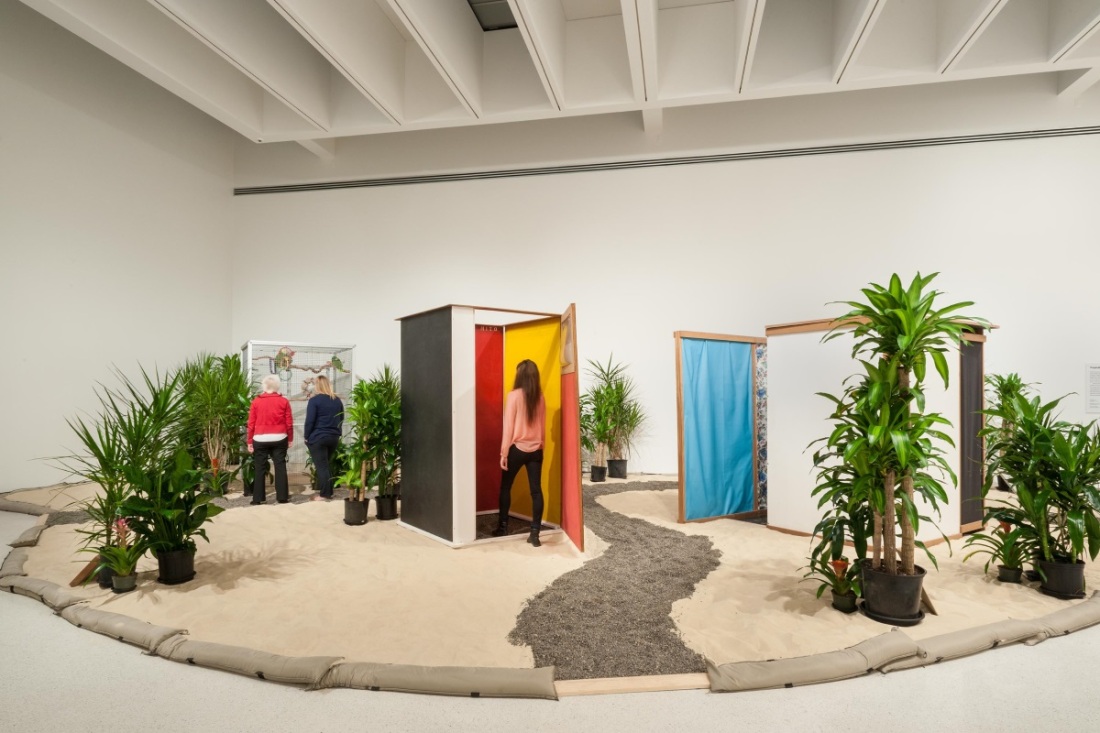 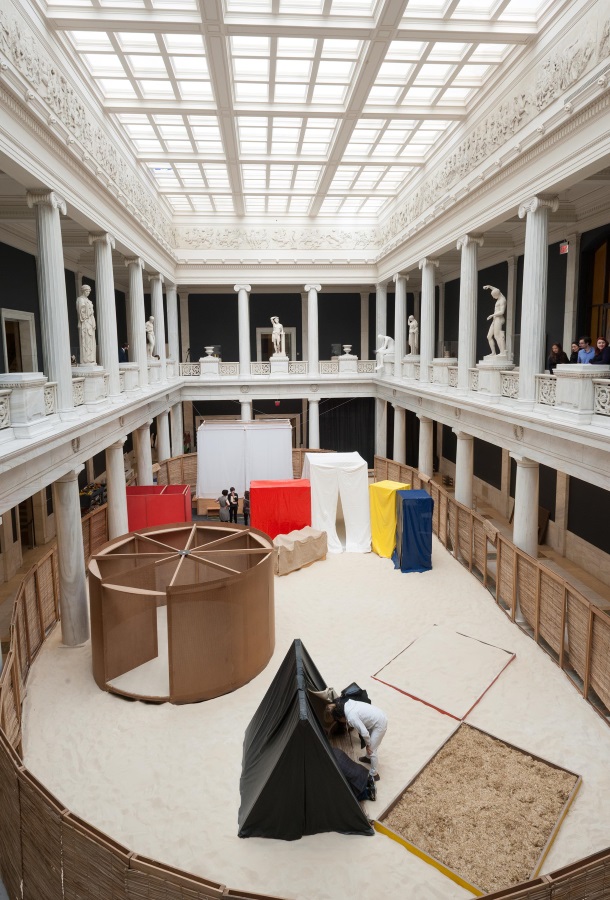 Hélio Oiticica, Nests, 1970, as installed in “Information” at the Museum of Modern Art, New York. 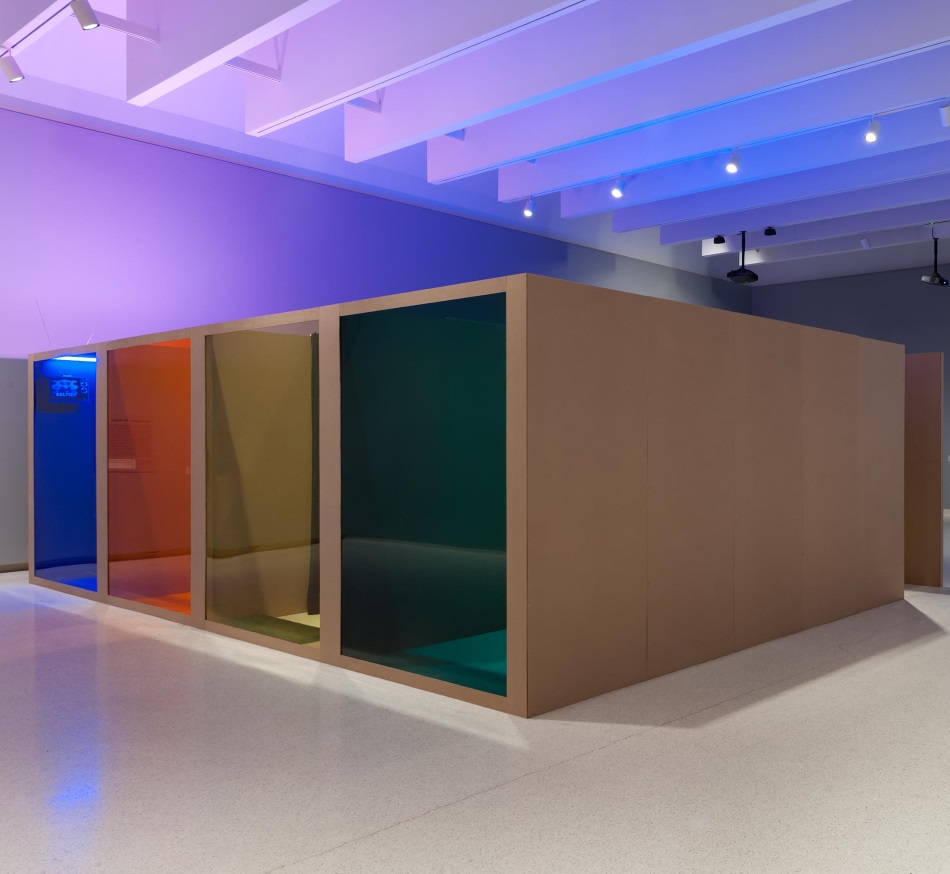 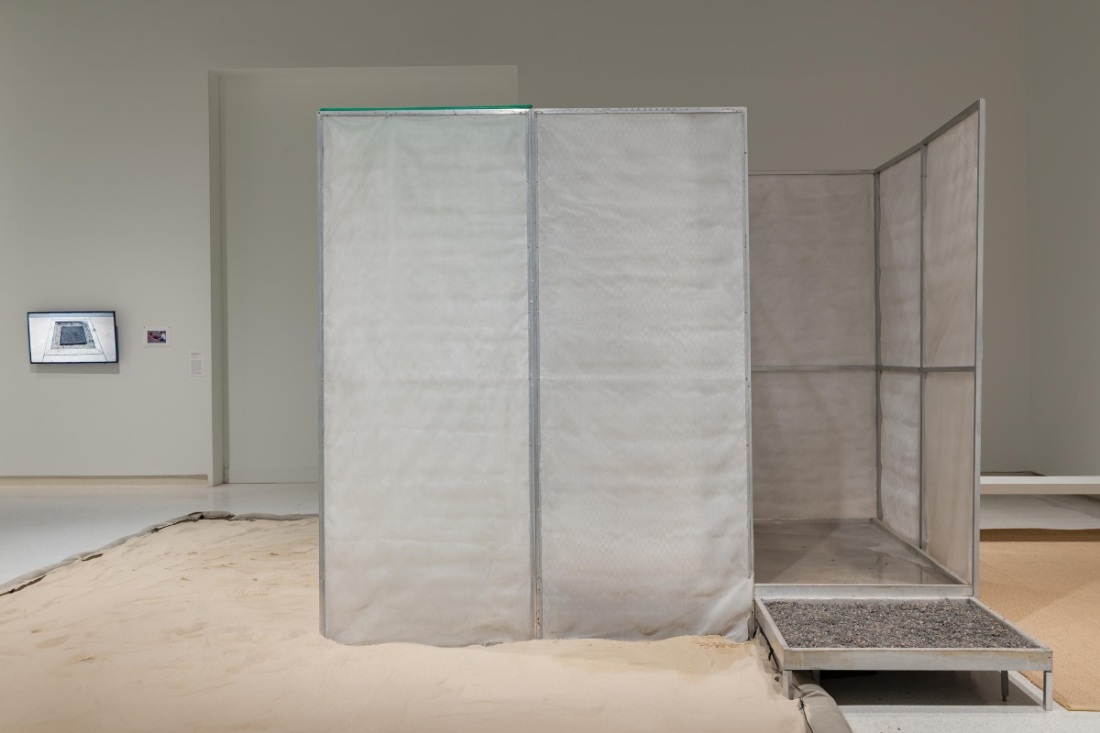 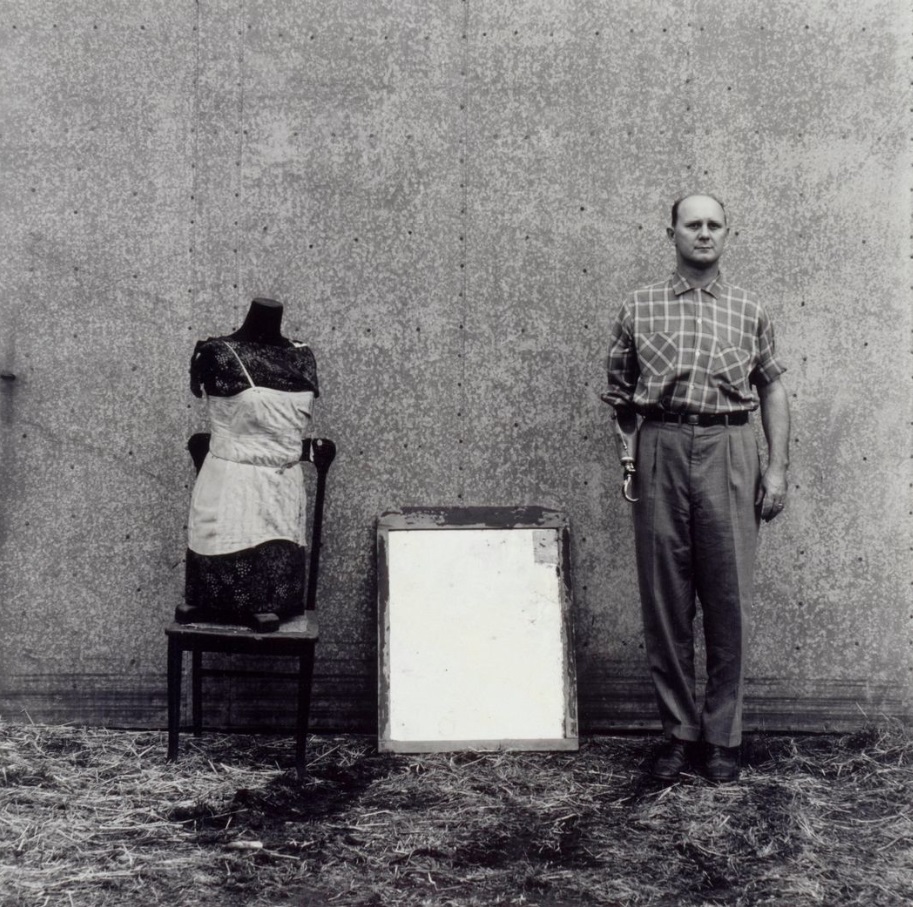 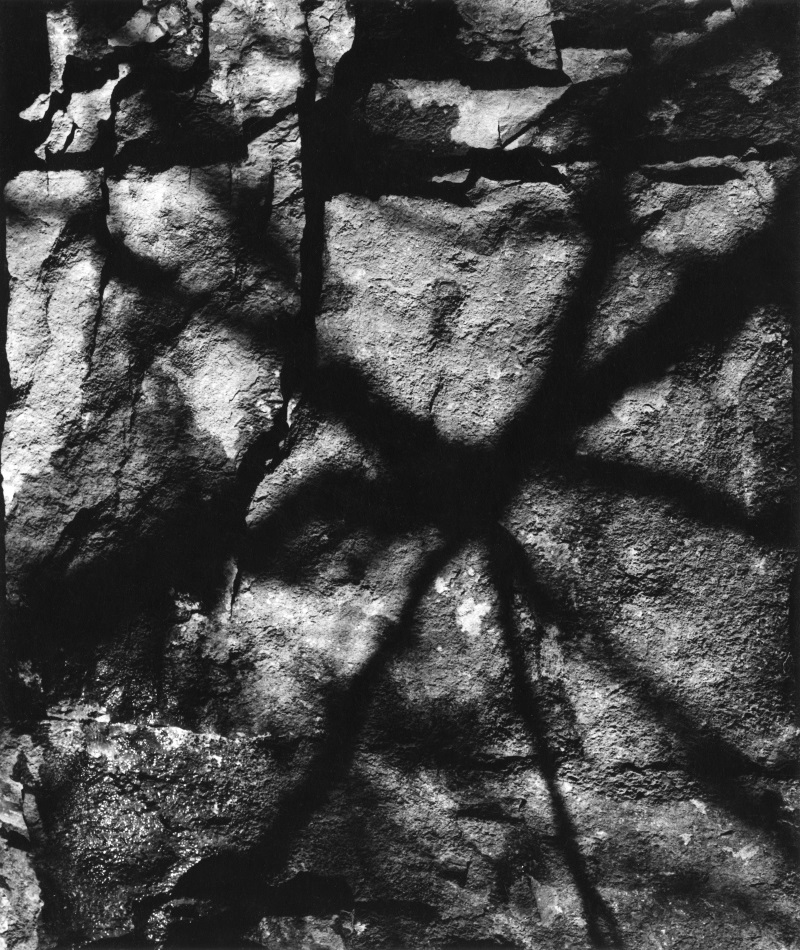 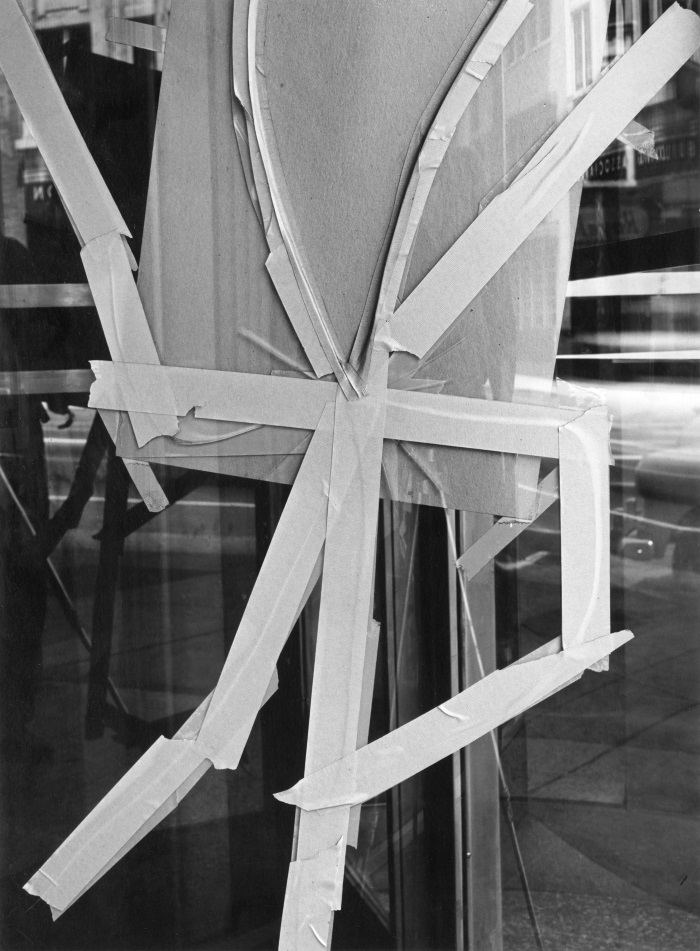 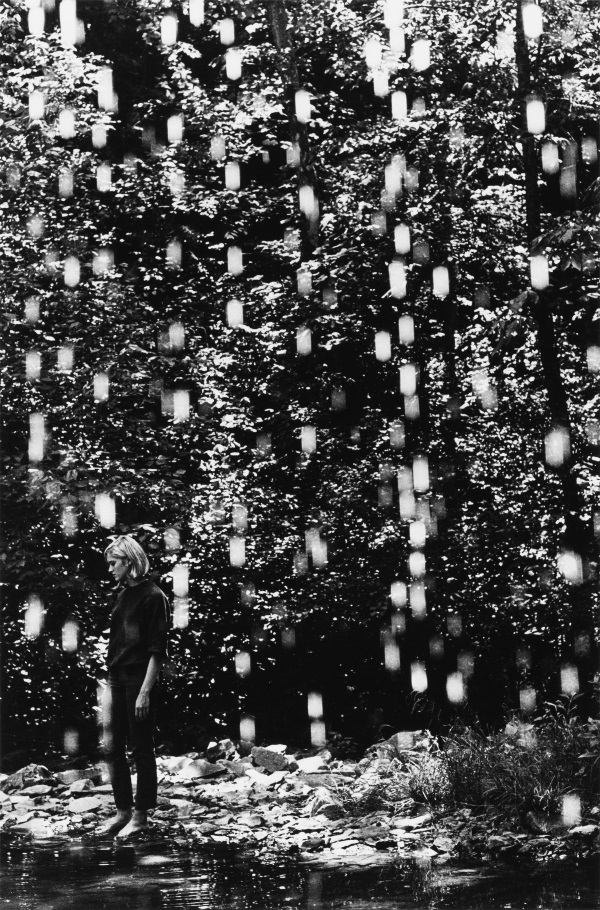 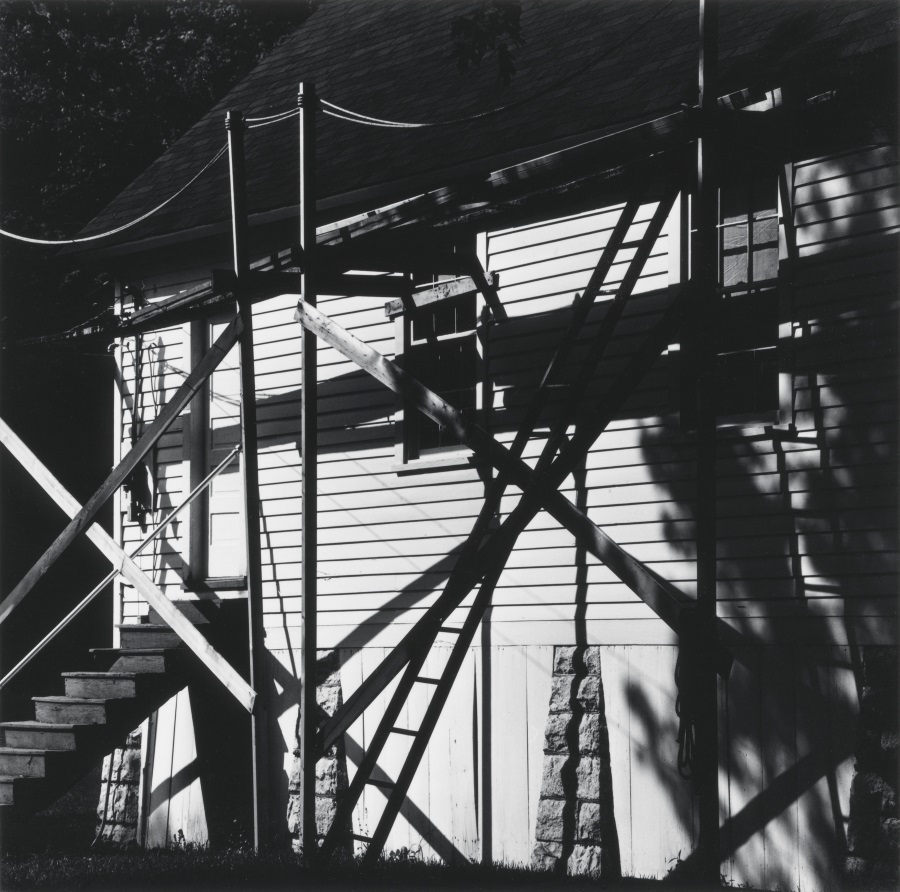 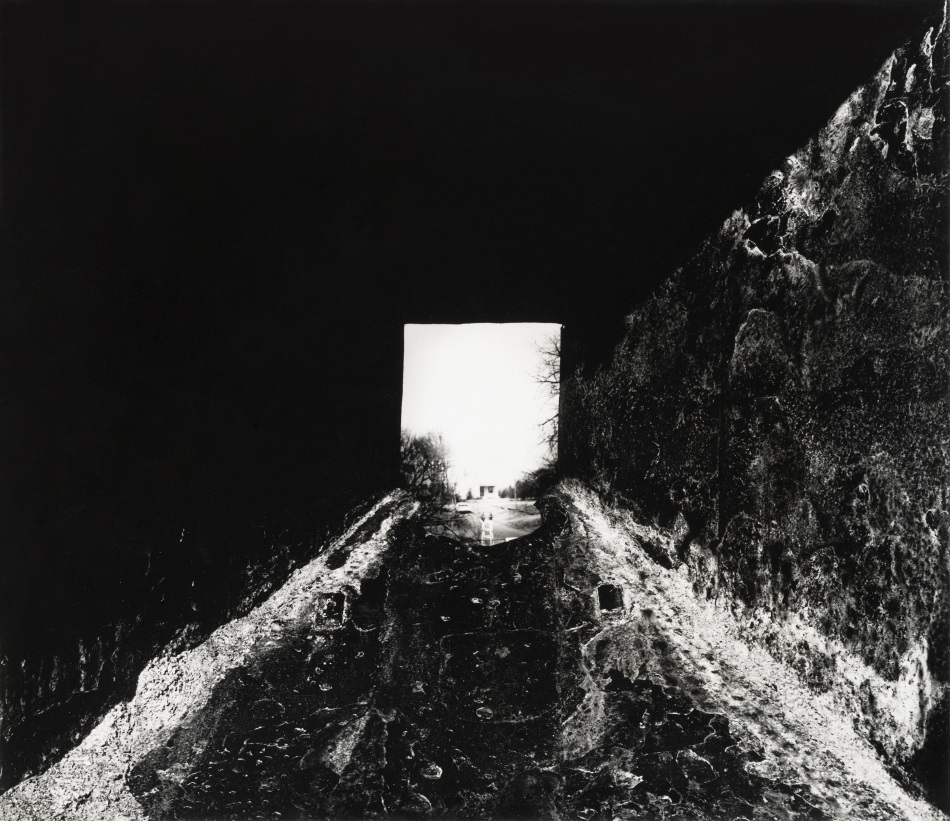 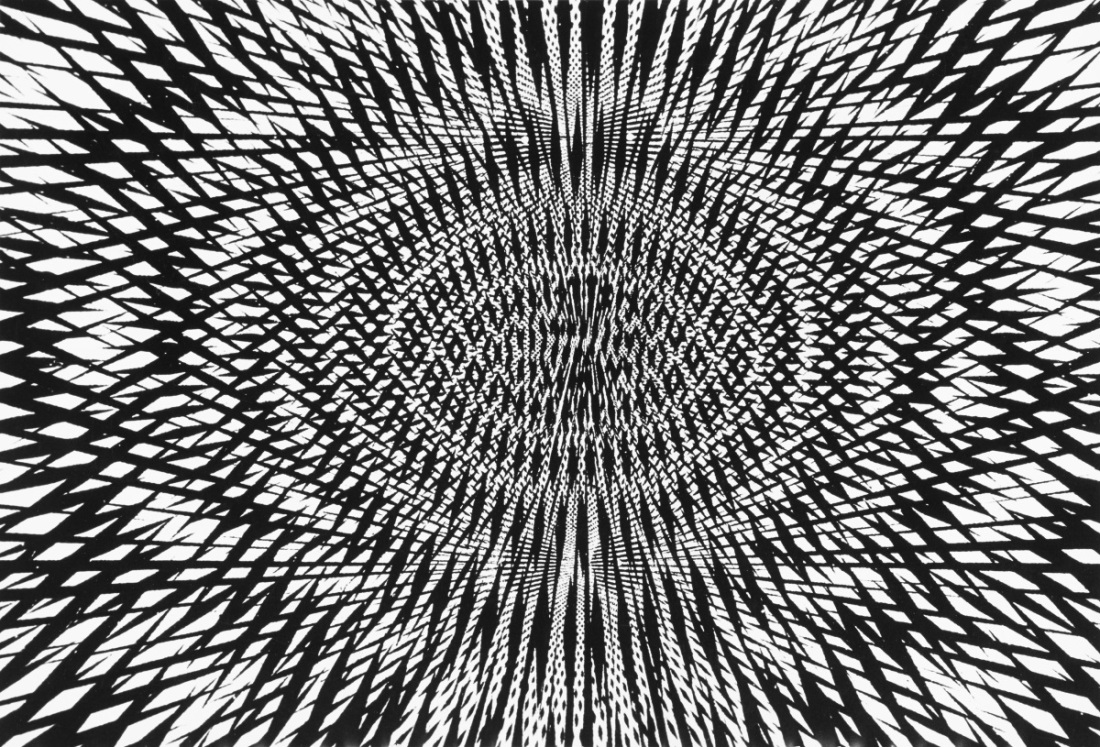 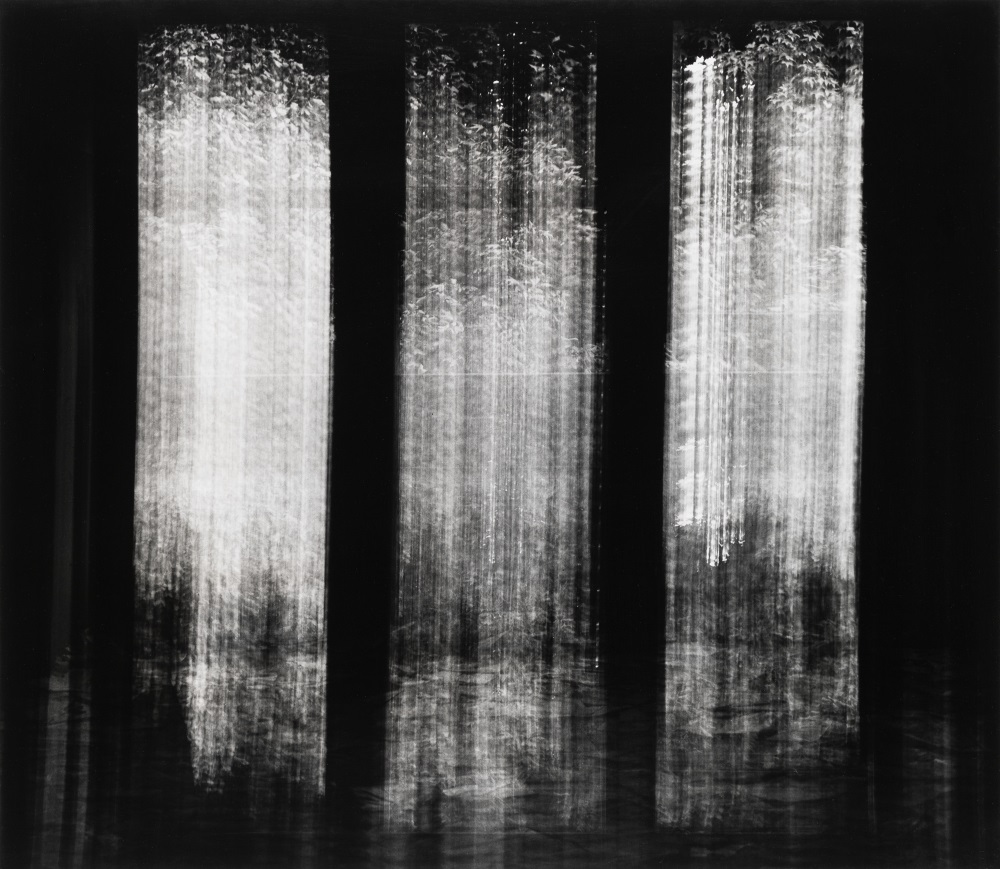 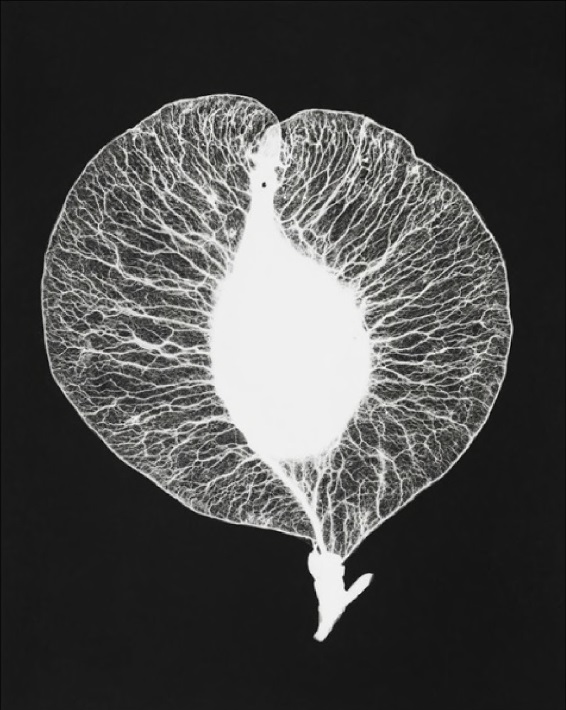 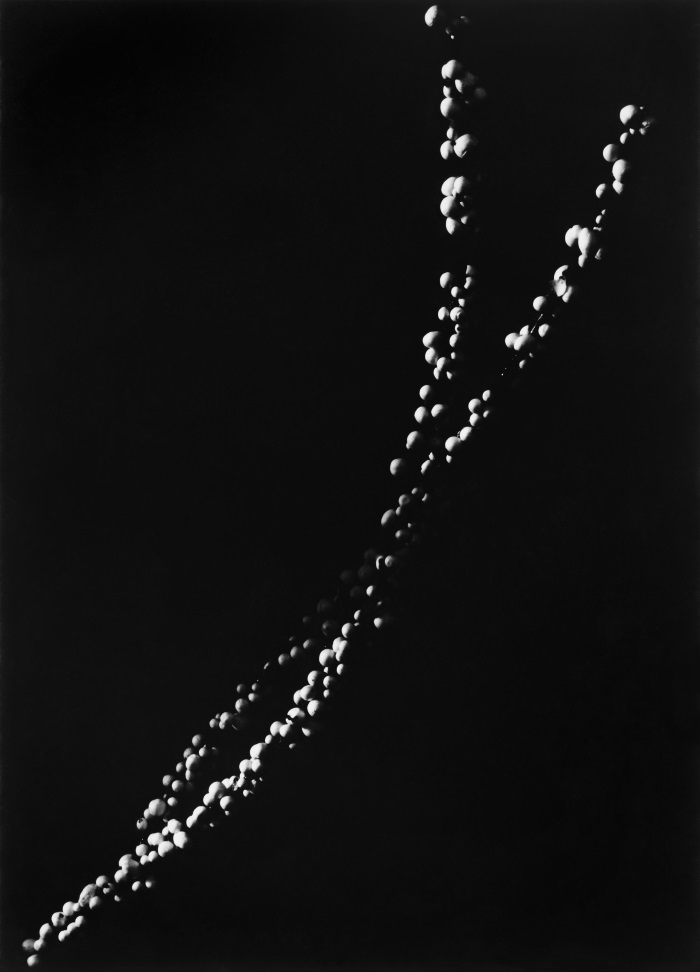 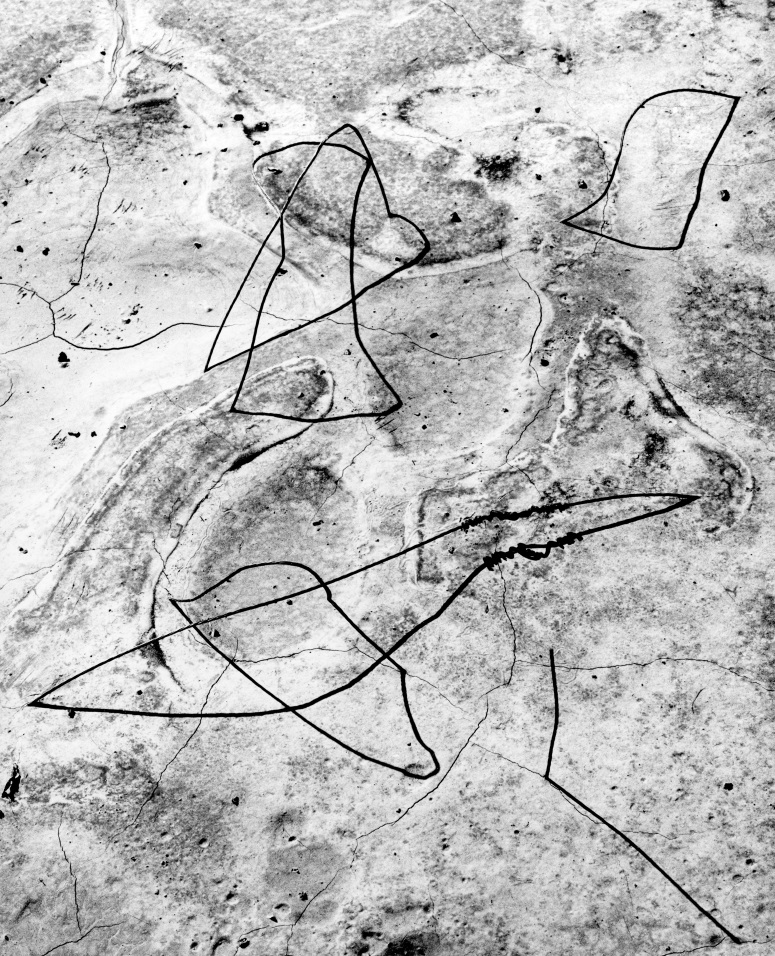 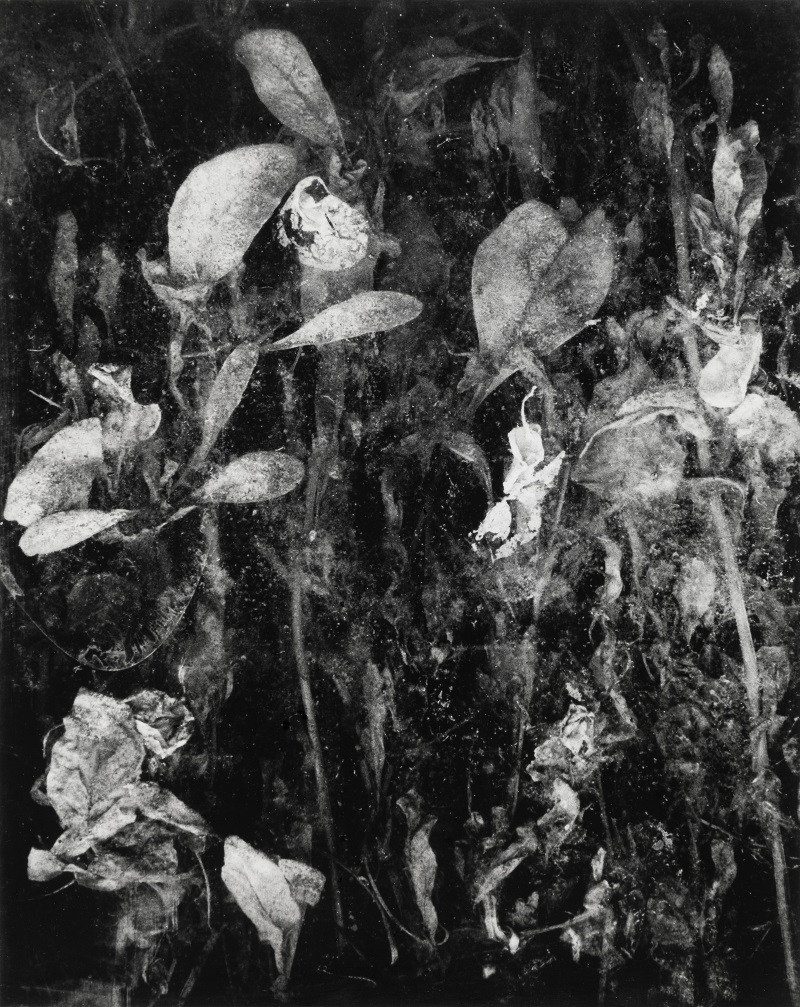 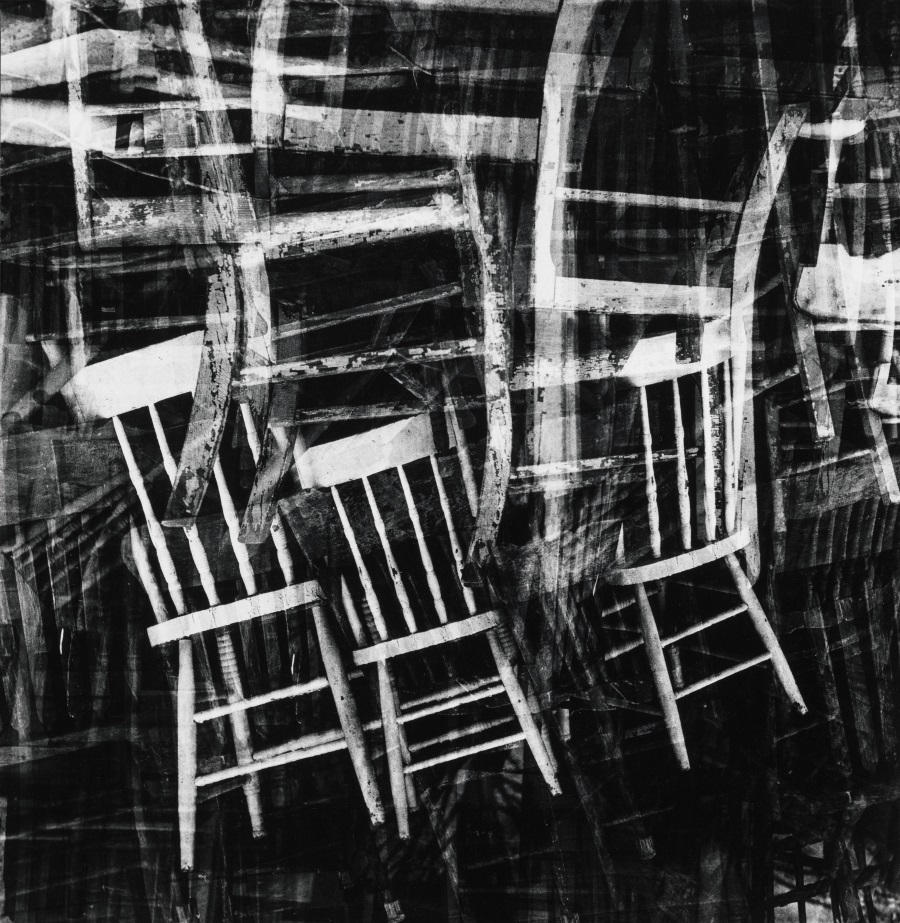