Along with Annick Lemoine, Christiansen is the co-curator of “Valentin de Boulogne: Beyond Caravaggio,” an exhibition at the Metropolitan Museum of Art through January 16, 2017. Valentin, a Frenchman who moved to Rome early in his career, was one of the best painters in the generation that followed Caravaggio. Valentin died young, at age 41, and only 60 or so of his paintings are now known. Forty-five of them are in the Met’s show. The wonderfully readable, beautifully designed exhibition catalogue was published by the Met and distributed by Yale University Press. Amazon offers it for $60.

Christiansen is the chairman of the Met’s department of European paintings.

On the second half of the show, art historian Christina Bryan Rosenberger discusses her new book “Drawing the Line: The Early Work of Agnes Martin.” The book examines the first decade of Martin’s career, roughly 1957-67, a period that Martin herself discounted and to which most retrospective exhibitions have paid scant attention. The book was published by University of California Press. Amazon offers it for $50. In addition, the Solomon R. Guggenheim Museum is now showing an Agnes Martin retrospective. It’s on view through Jan. 11, 2017. 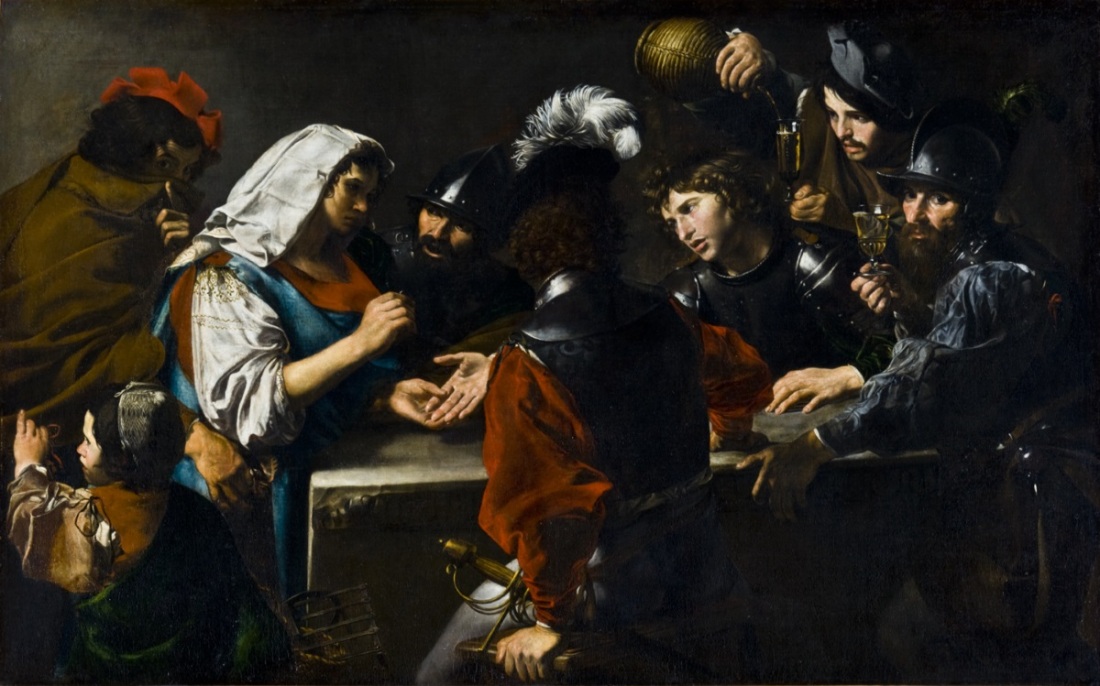 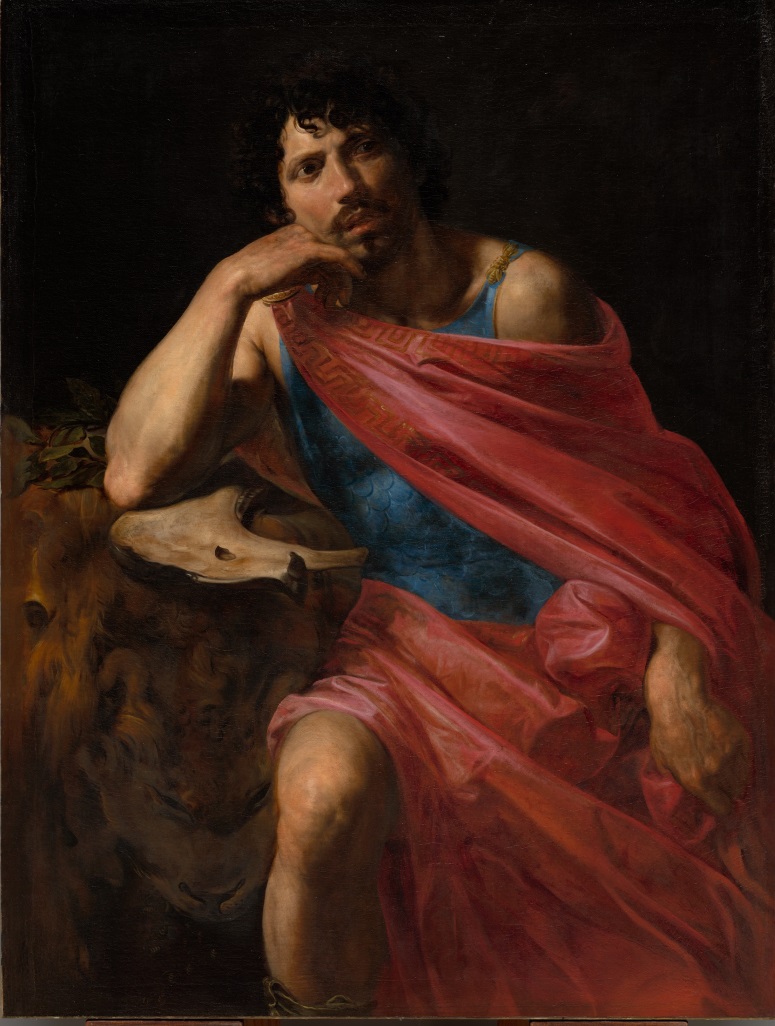 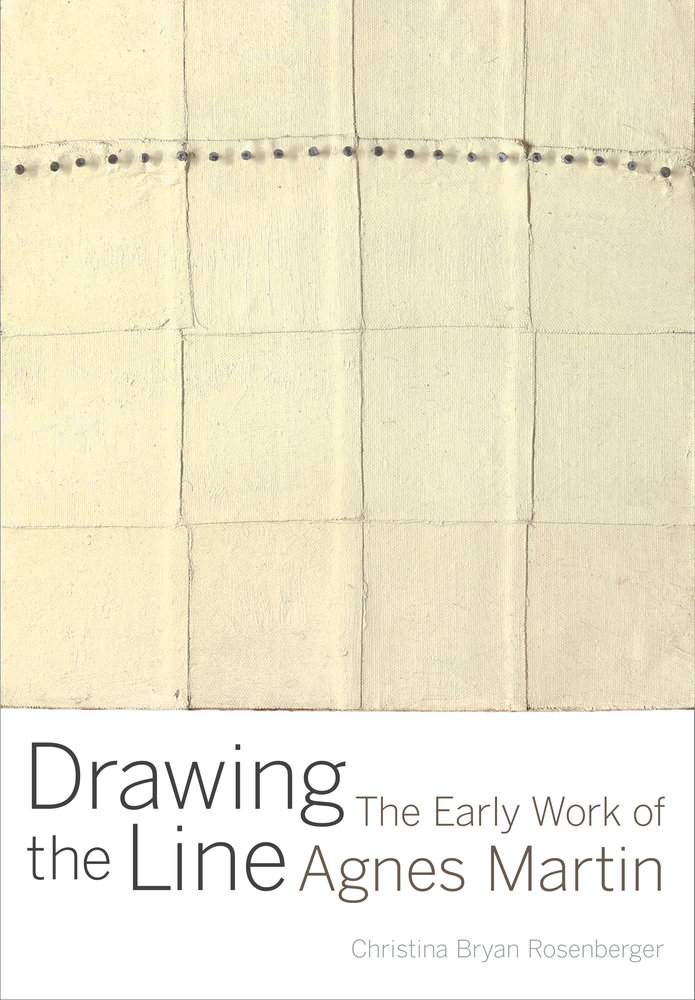