Episode No. 256 of The Modern Art Notes Podcast features Xaviera Simmons and was recorded live at the Nasher Museum at Duke University.

Simmons is included in “Southern Accent” a major group exhibition at the Nasher. The exhibition, which was curated by the Nasher’s Trevor Schoonmaker and Miranda Lash of the Speed Art Museum, is on view at Duke through Jan. 8, 2017 when it will travel to Louisville. “Southern Accent” is a thoughtful examination of how artists have questioned and explored the contemporary American South. The thorough, extraordinary exhibition website features work in the show, a music library related to the exhibition, conversations with artists in the show and plenty more. The terrific exhibition catalogue, which expands on the show’s theme by including essays on today’s South, is available from Amazon for $50.

Simmons is a multi-disciplinary artist whose work addresses issues around landscape, migration and more. Museums that have featured her work in exhibitions or hosted performances include the Museum of Modern Art, The Studio Museum in Harlem, The Kitchen, the Yerba Buena Center for the Arts, the Kemper Museum of Contemporary Art, the MCA Chicago, the ICA Boston and more. 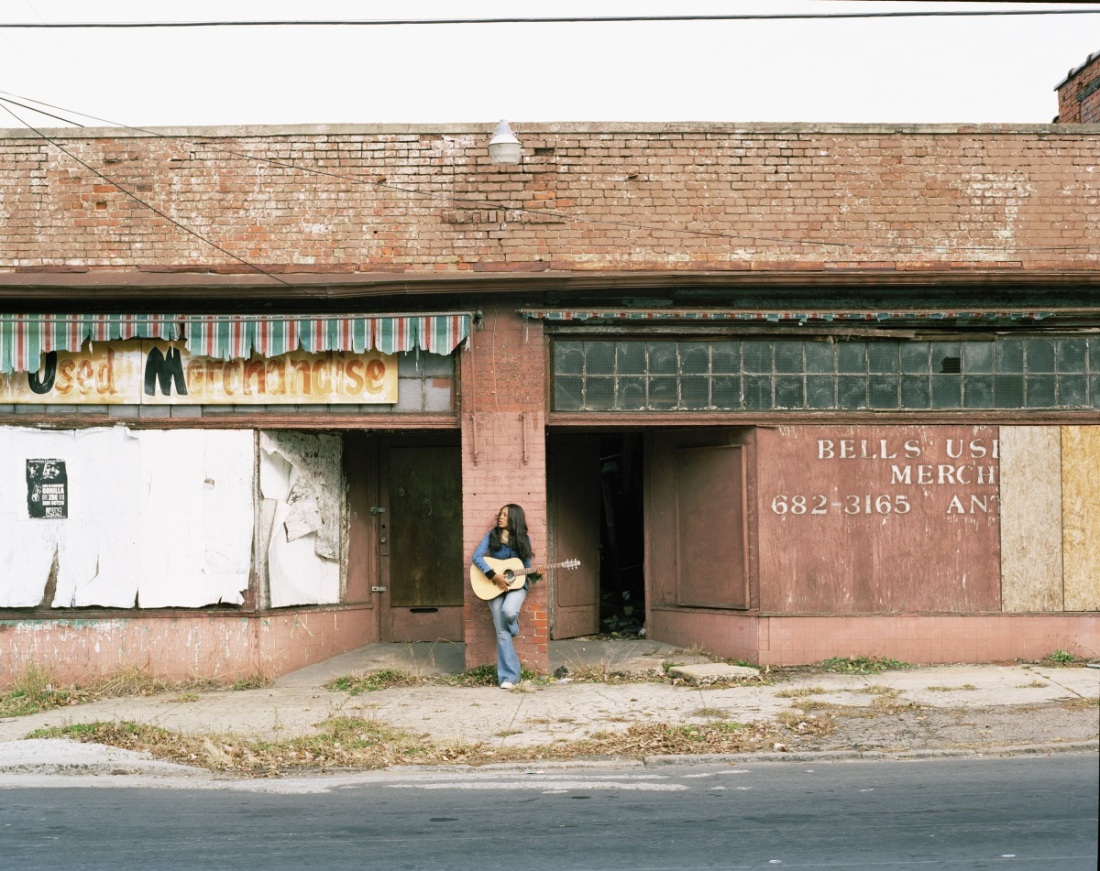 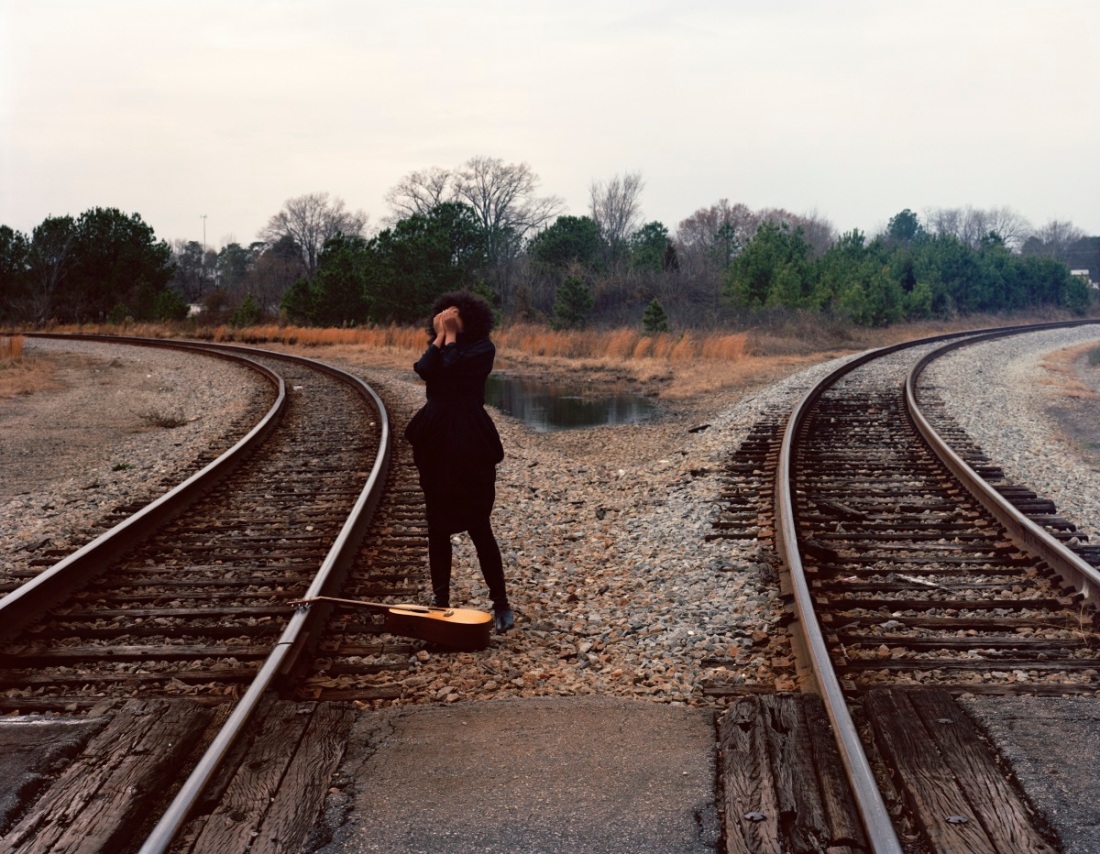 Xaviera Simmons, Session One: Around the Y from the project Thundersnow Road, North Carolina, 2010. 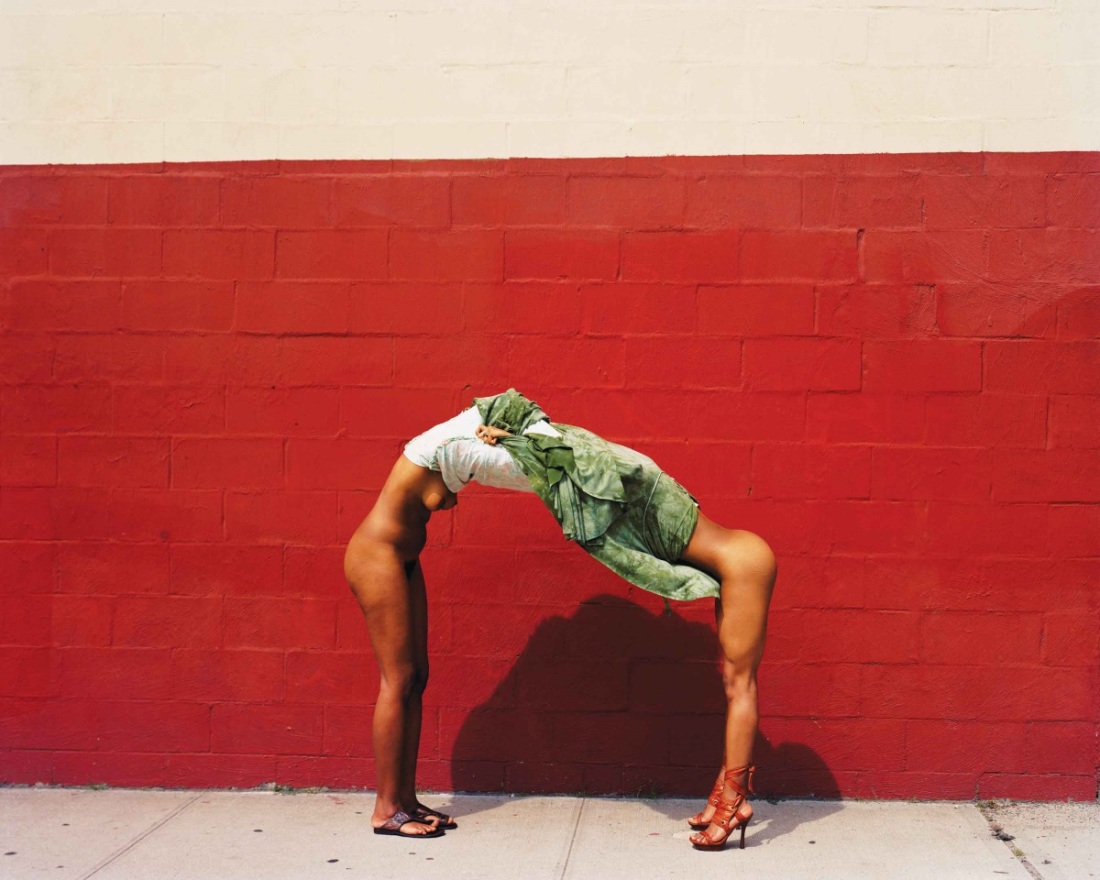 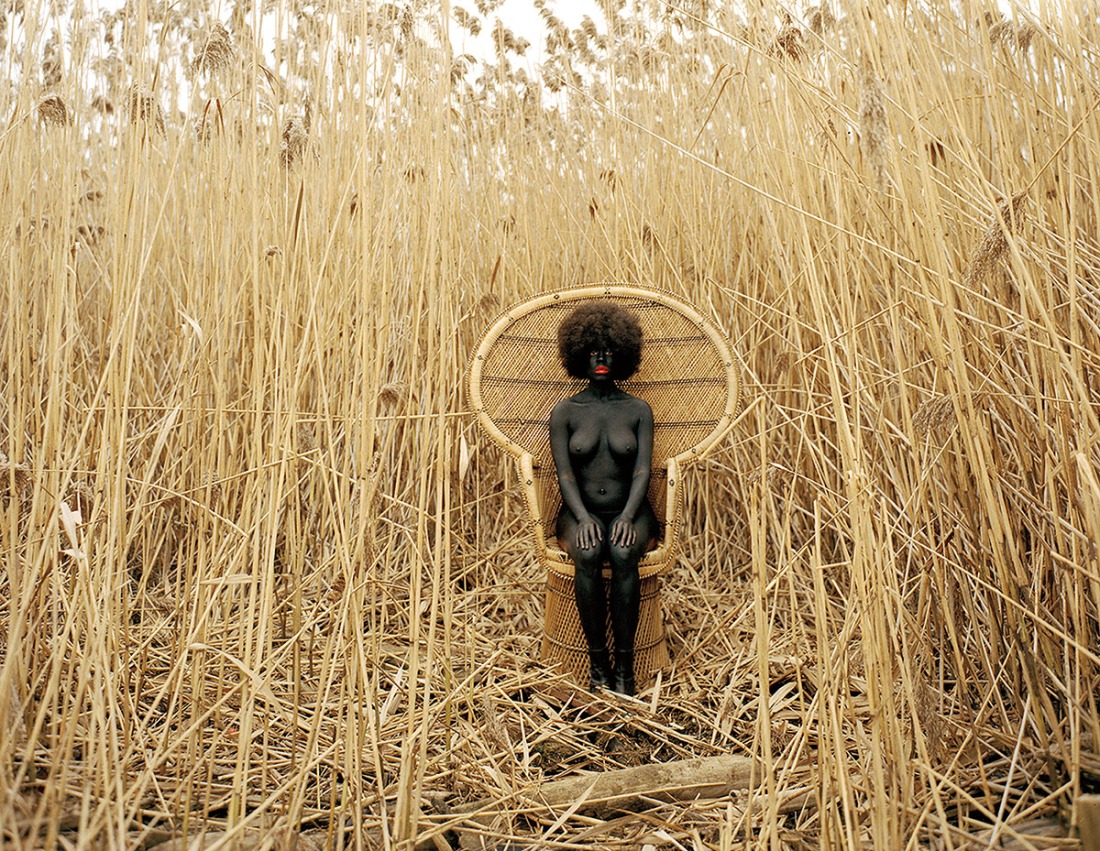 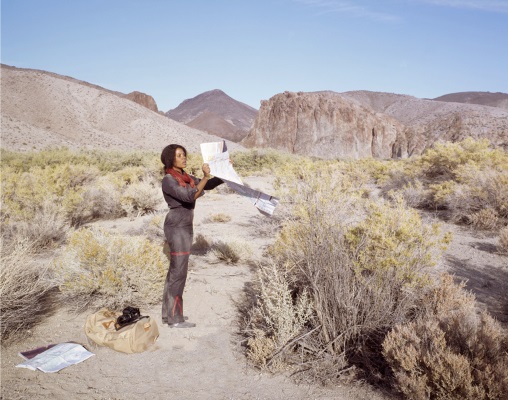 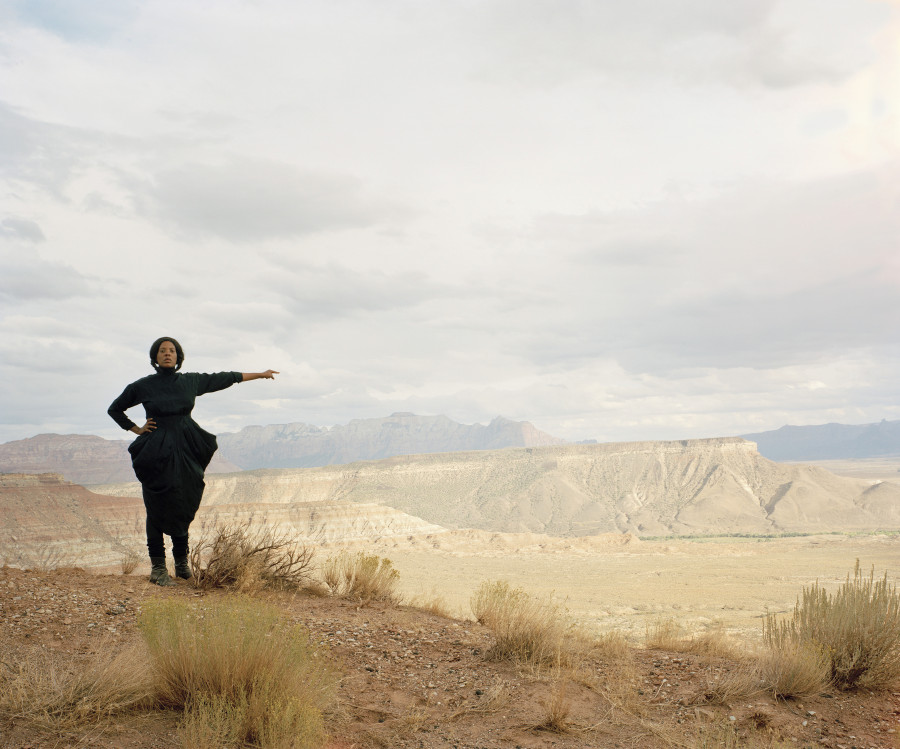 Xaviera Simmons, Composition One for a Score, 2010. 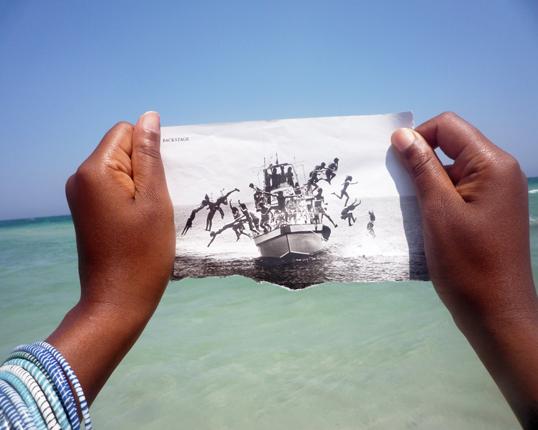 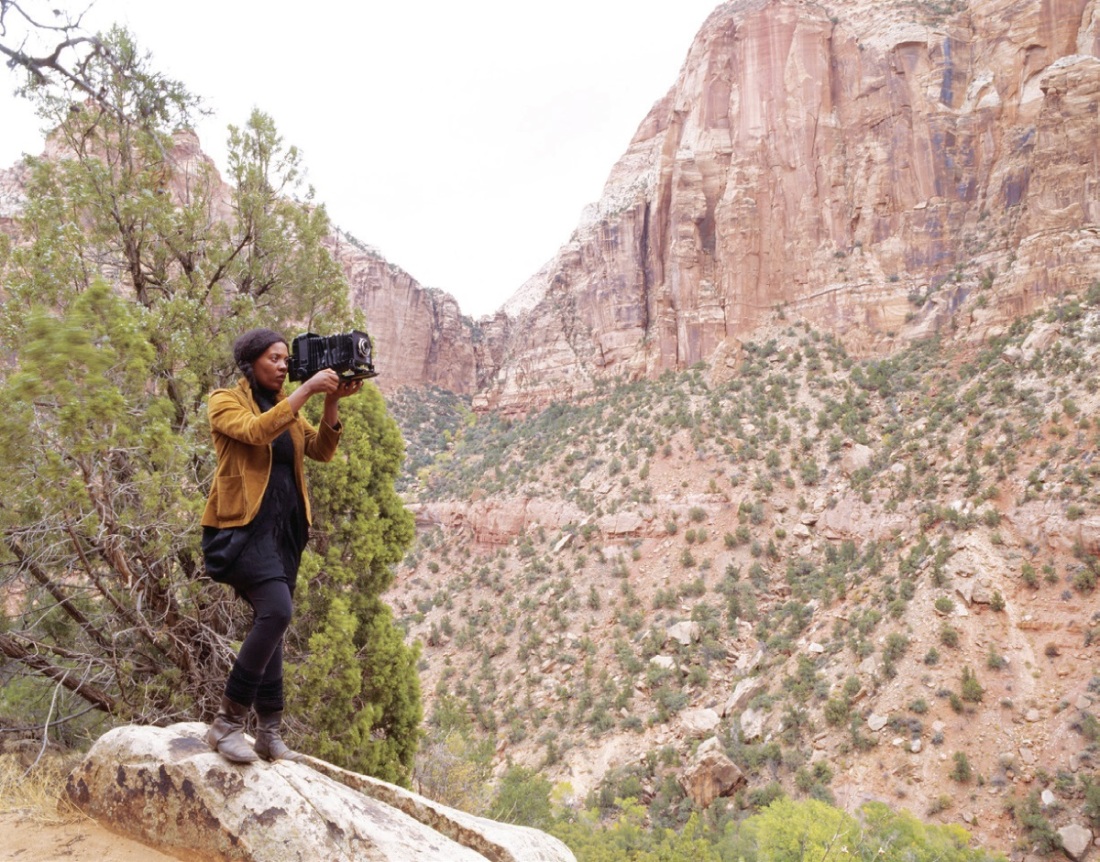 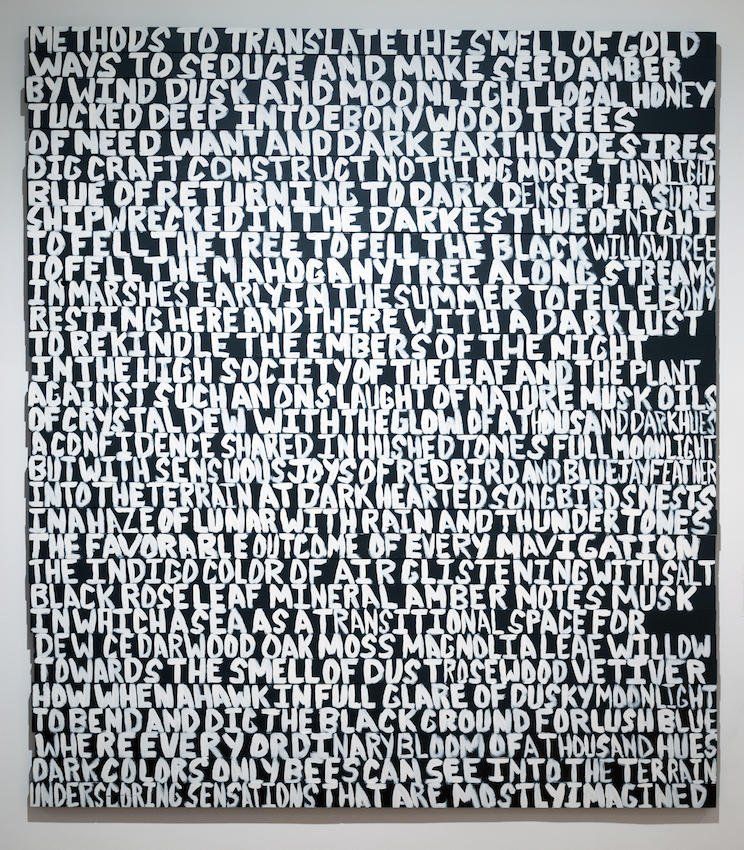 Xaviera Simmons, The Favorable Outcome of Every Navigation, 2014.