Episode No. 254 of The Modern Art Notes Podcast features artist Hamish Fulton. The program was recorded live at Washington’s Hirshhorn Museum and Sculpture Garden on September 10, 2016.

Hamish Fulton is a walking artist. Back in the mid-1960s, along with his St. Martin’s classmates Gilbert & George and Richard Long, Fulton was among the key figures who insisted that an artwork need not be an object, that it could be, say, a walk. Almost entirely unbeknownst to the St. Martin’s students, artists in Los Angeles, Amsterdam and in other cities were also moving away from objects and toward a more conceptual idea of art.

Fulton’s work was featured in the just-concluded Tate Britain survey “Conceptual Art in Britain, 1964-79.” The Tate Britain presented a survey of Fulton’s career in 2002. His work is included in a new Hirshhorn permanent collection hang that will remain on view into August, 2017. New York’s Josée Bienvenu gallery is presenting Fulton’s first New York commercial exhibition in over a decade. It’s on view through Oct. 12. 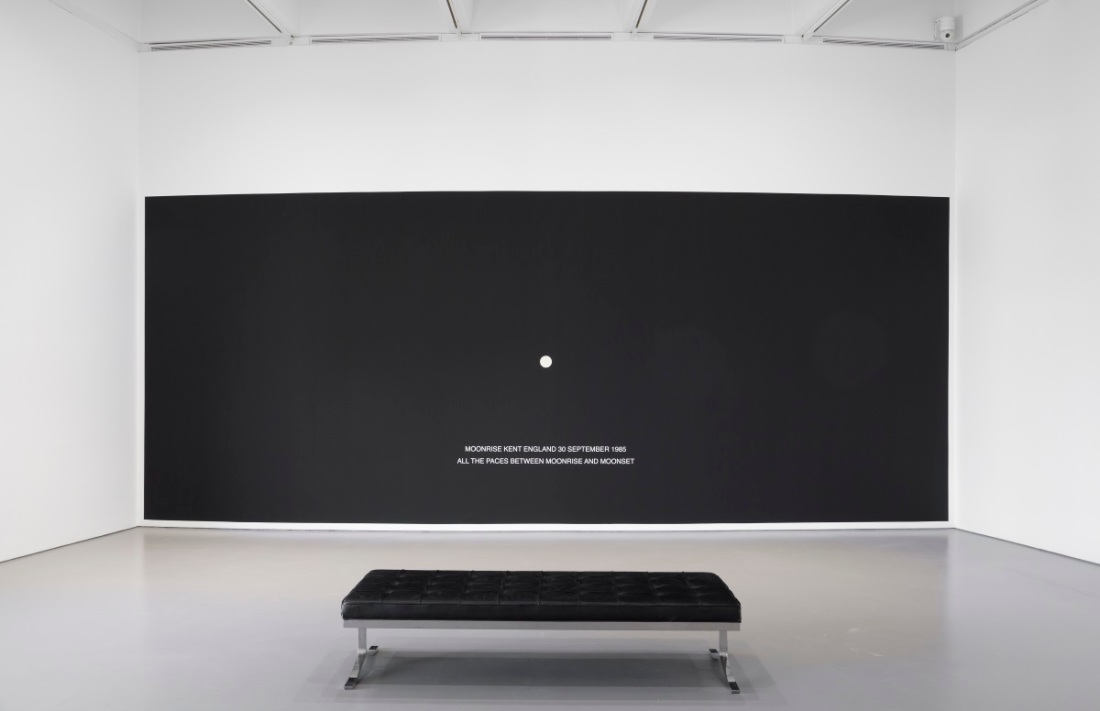 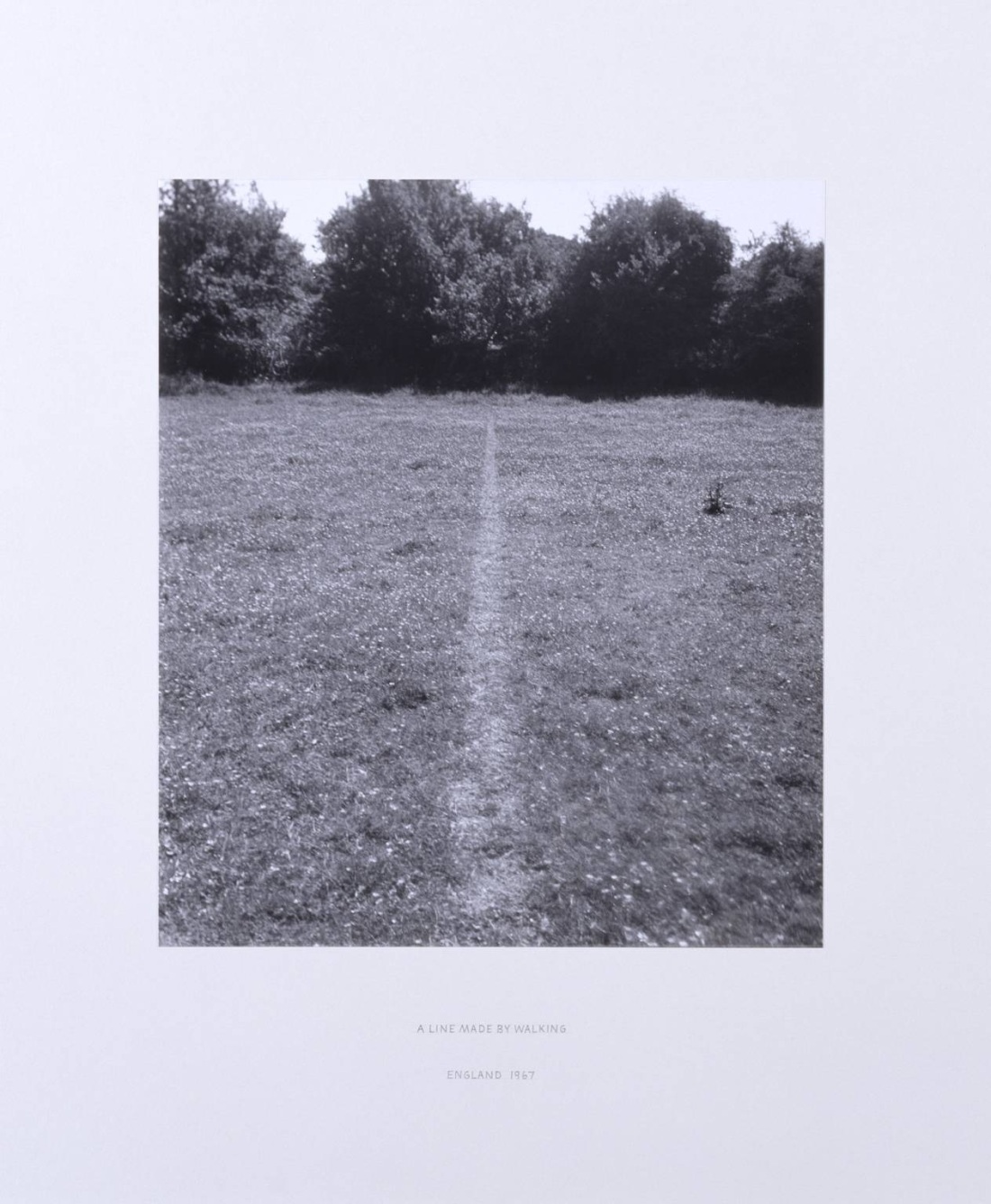