MFAB is showing “Della Robbia: Sculpting with Color in Renaissance Florence” through December 4. It is the first major exhibition in the United States devoted to the family’s output. The Della Robbia include patriarch Luca della Robbia, who invented the family’s glazing technique early in the 15th century, his nephew Andrea della Robbia and Andrea’s sons Giovanni, Luca the Younger, Marco, Francesco and Girolamo. The della Robbia produced sculpture well into the 16th century. The exhibition catalogue, published by the MFA, is terrific. Amazon offers it for $45.

Marietta Cambareri is the MFAB’s curator of European sculpture and its curator of Judaica. Her exhibition will travel to the National Gallery of Art in 2017.

Sebastian Smee is the author of “The Art of Rivalry,” a new book that offers a critical examination of how four pairs of artists — Freud and Bacon, Manet and Degas, Matisse and Picasso, and Pollock and de Kooning — used competitive friendships to further their work. The book was published by Random House. Amazon offers it for $25. Smee is the Pulitzer Prize-winning art critic of the Boston Globe.

Luca della Robbia, The Visitation, about 1445. 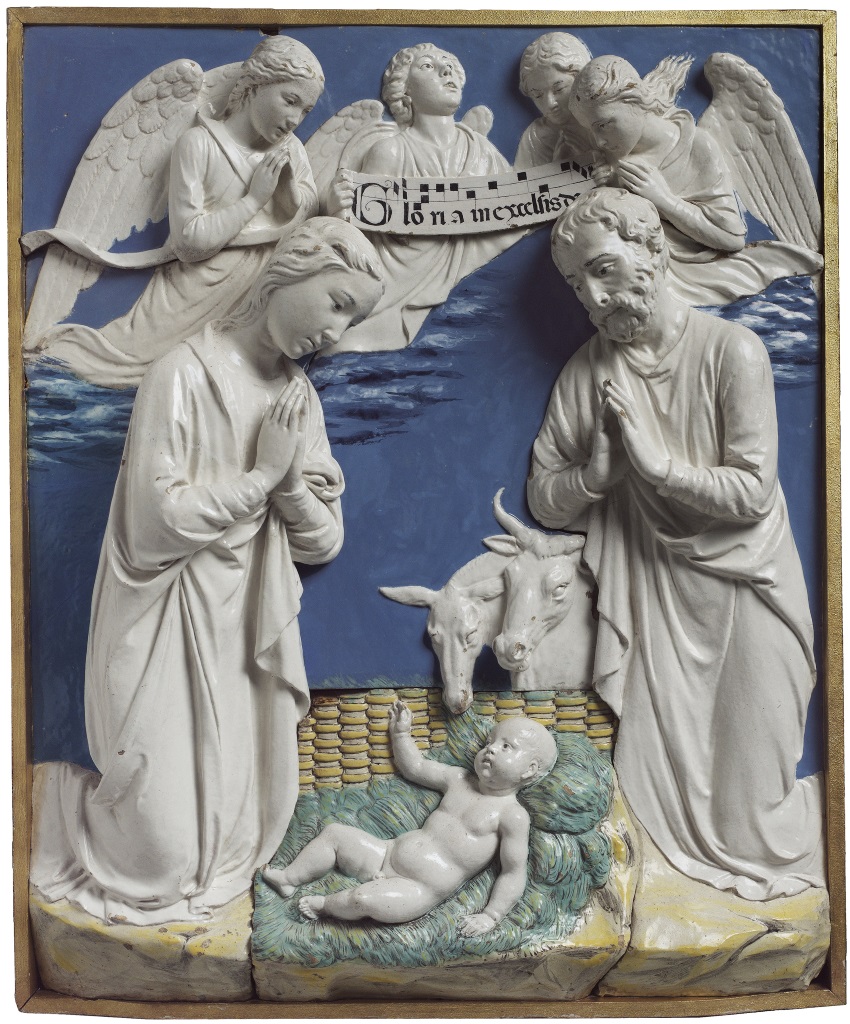 Luca della Robbia, Nativity with Gloria in Excelsis, about 1470.

Luca della Robbia’s Ten Panels of the Chorus at the Cathedral Museum in Florence. 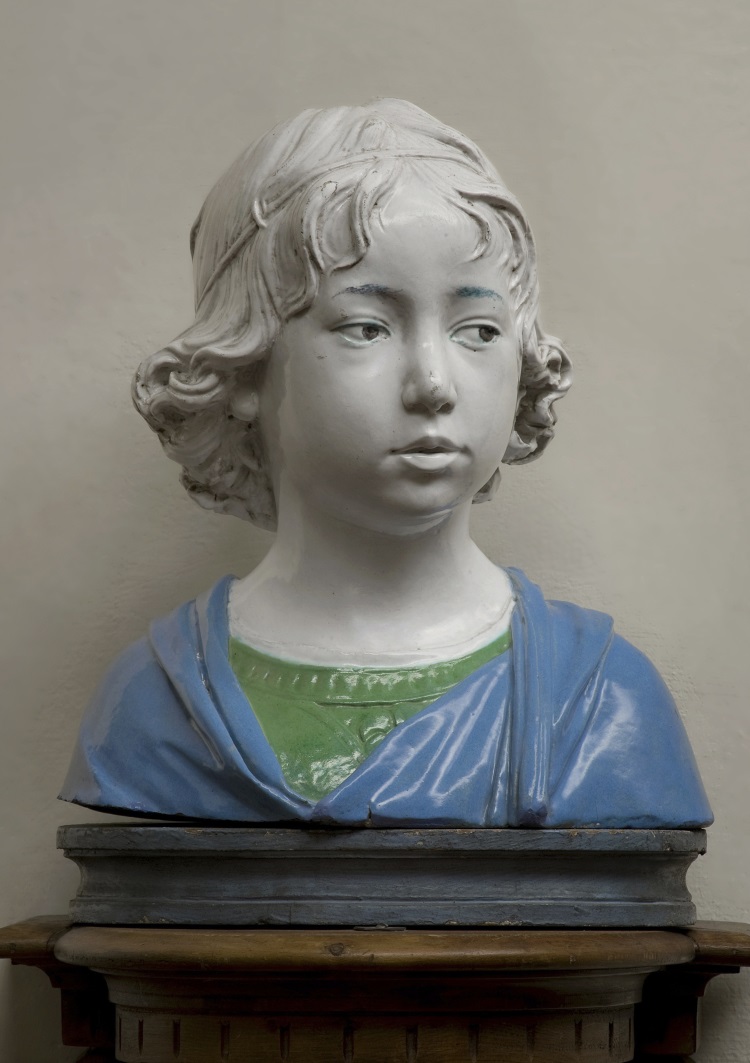