Episode No. 223 of The Modern Art Notes Podcast features curator and historian Judith Mann and artist and critic Hito Steyerl.

Two weeks ago the J. Paul Getty Museum acquired Danaë, a significant Orazio Gentileschi painting from circa 1621. The painting, one of a three-painting set commissioned by Genoan nobleman Giovanni Antonio Sauli, joins one of the other three paintings in the set, Gentileschi’s Lot and His Daughters, in the Getty’s collection.

Joining host Tyler Green to discuss the painting is Judith Mann, a curator at the Saint Louis Art Museum and a leading Gentileschi scholar. In 2001-02 she and Metropolitan Museum of Art curator Keith Christiansen co-curated “Orazio and Artemisia Gentileschi: Father and Daughter Painters in Baroque Italy,” which opened at the Museo del Palazzo di Venezia in Rome before traveling to New York and Saint Louis. The catalogue for the exhibition may be downloaded for free from the Metropolitan’s website as a PDF and in other formats.

On the second segment, artist Hito Steyerl discusses the role photographs play as a document of something that happened (or may have happened). Steyerl is a Berlin-based artist and filmmaker whose work often examines the mass proliferation of digital images. The Museum of Contemporary Art, Los Angeles is presenting the American debut of Steyerl’s “Factory of the Sun,” a video installation in which Steyerl examines image circulation at a time when enormous amounts of data travel about the planet. “Factory of the Sun” is on view at MOCA through Sept. 12. The conversation here is from an April, 2014 program about a just-released issue of Aperture magazine. 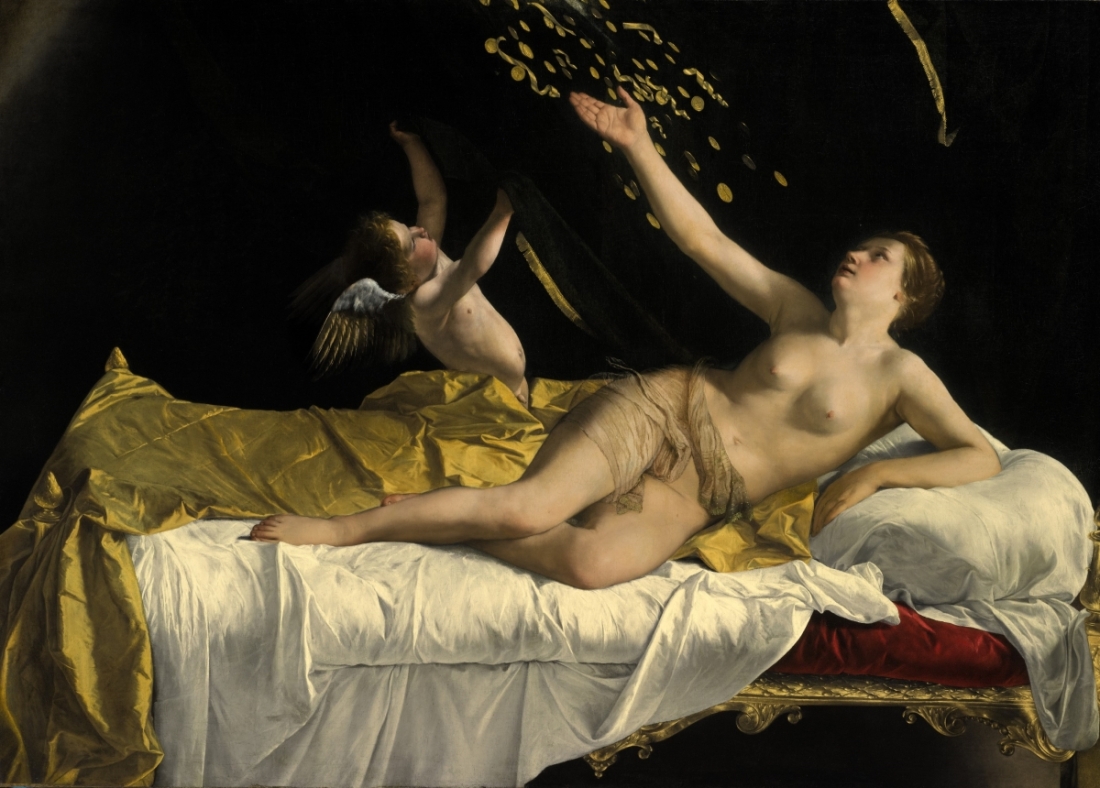 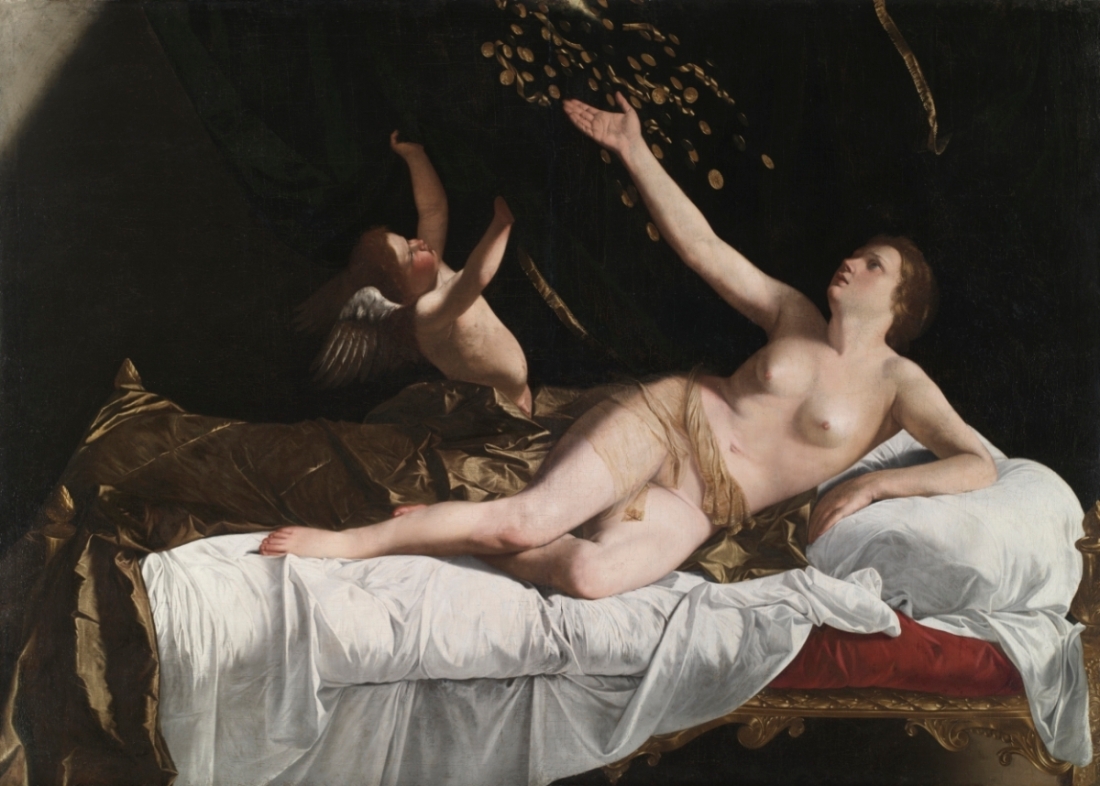 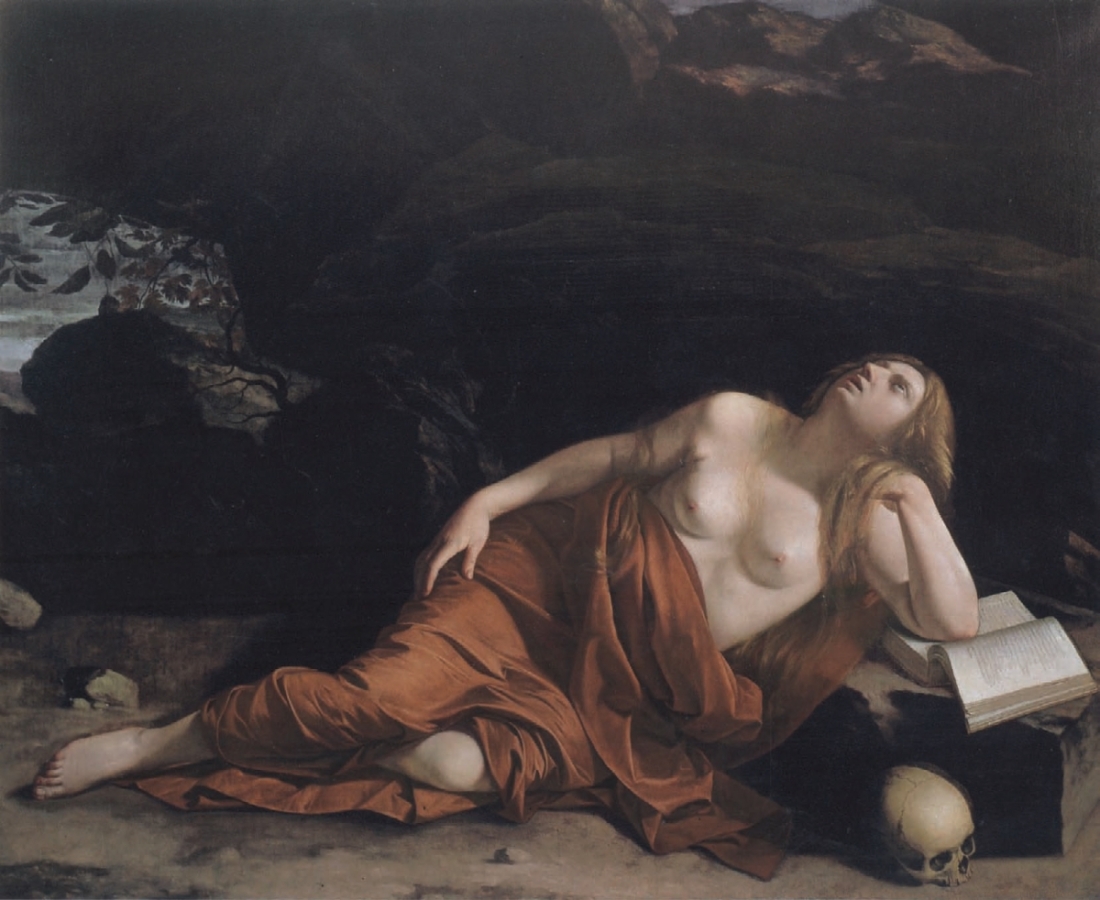 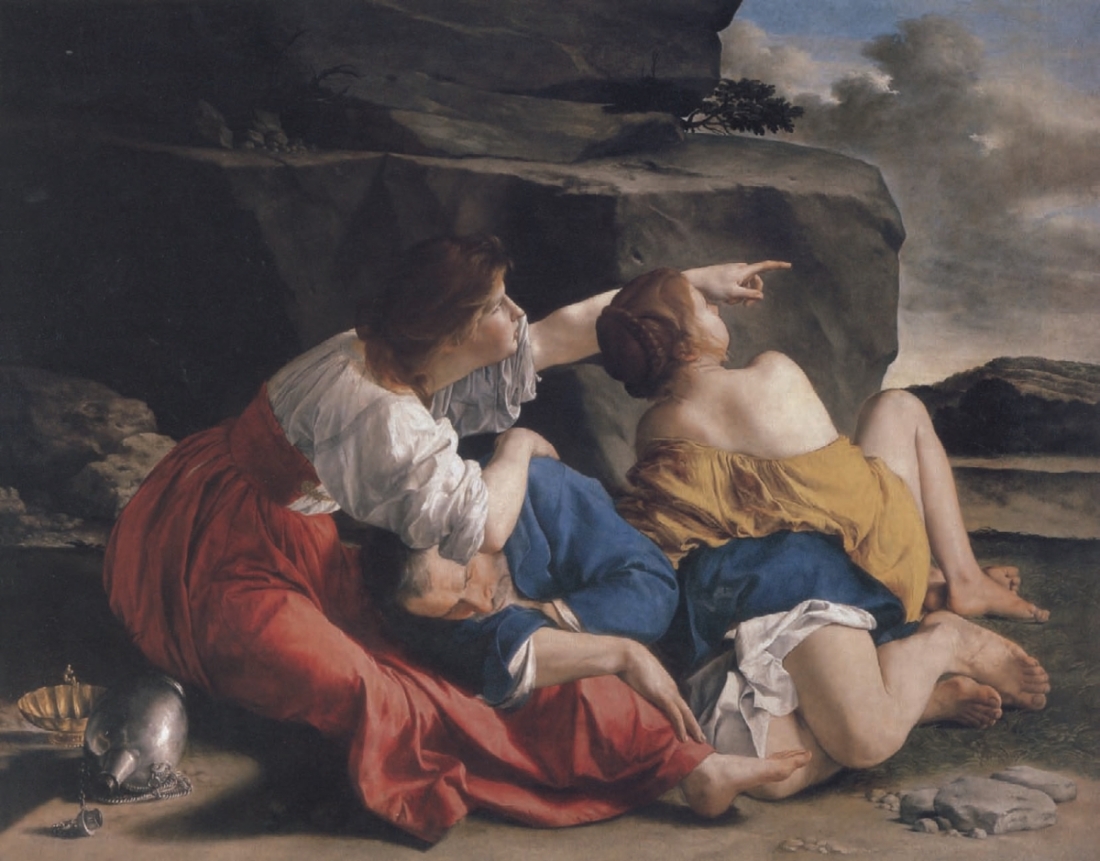 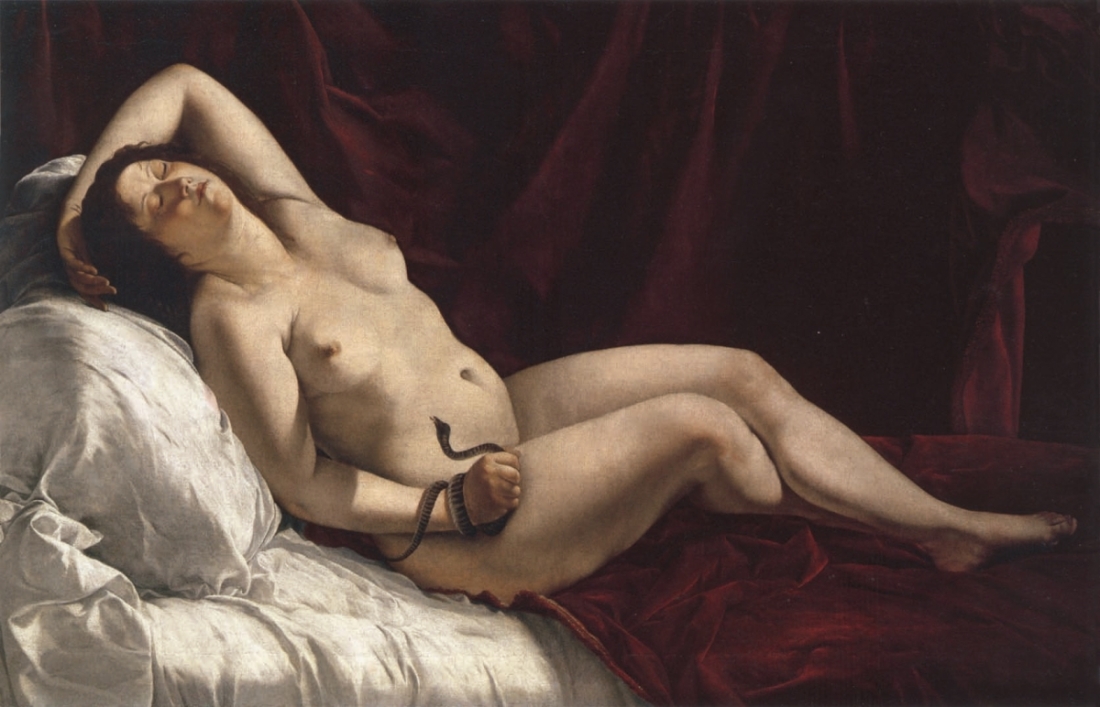 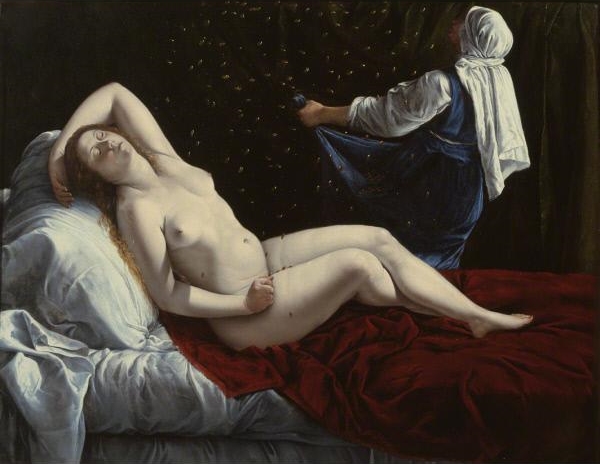