Episode No. 126 of The Modern Art Notes Podcast features a look at Aperture magazine #214, which explores the growth and evolution of documentary photography.

The guests on this week’s program are:

Hito Steyerl, featured in Aperture #214 e-mailing with Bard professor Thomas Keenan about the role photographs play as a document of something that happened (or may have happened). Steyerl is a Berlin-based artist and filmmaker whose work often examines the mass proliferation of digital images. The Institute of Contemporary Arts London is showing her work in the exhibition “Hito Steyerl,” which runs through April 27. (In association with the exhibition, Steyerl has created a two-part edition for free download. Check it out.)

Emily Schiffer, whose “See Potential” project is featured in Aperture#214. She has received grants from the Open Society Foundation and the Magnum Foundation. “See Potential” was a project that used documentary photography to address the neglect of Chicago’s traditionally black neighborhoods. Working with Orrin Williams, the founder of the Center for Urban Transformation, Schiffer designed a project that identified community goals and that solicited community feedback on potential changes in those communities. During the program Schiffer mentions the work of Tonika Johnson and of Carlos Javier Ortiz.

Teru Kuwayama, who discusses his 2010-11 project “Basetrack” in Aperture #214. Kuwayama has received fellowships from the Hoover Institution, TED, the Dart Center at Columbia University and at Stanford. “Basetrack” embedded five photographers embed within a Marine battalion in Afghanistan that was focused on counterinsurgency. The project documented the battalion’s work through photography and a specific, targeted use of social media platforms such as Flickr and Facebook. While the project is no longer on line in its original form, it is residually available at Facebook,Flickr, Vimeo and especially at Kuwayama’s Instagram page. Kuwayama also mentioned the project “30 Mosques.”

Talia Herman, a California-based journalist and photographer. Herman is a graduate of the International Center of Photography’s Documentary and Photojournalism Program and has worked on projects for The Wall Street Journal, Wired, Google and Men’s Journal. Last week Al Jazeera America featured Herman’s work in“Getting By,” part of the organization’s ongoing examination of poverty in America. As part of “Getting By,” AJAM asked people living below the federal poverty line to share their stories. Russ Bowers of Guerneville, Calif., wrote in, and AJAM selected his story to tell through his own words and through Herman’s pictures. Herman and I also discussed this image of the California drought.

Aperture #214: Check out the table of contents for Aperture #214, and purchase a copy for under $20. Subscribe to a full year of the magazine for $75. 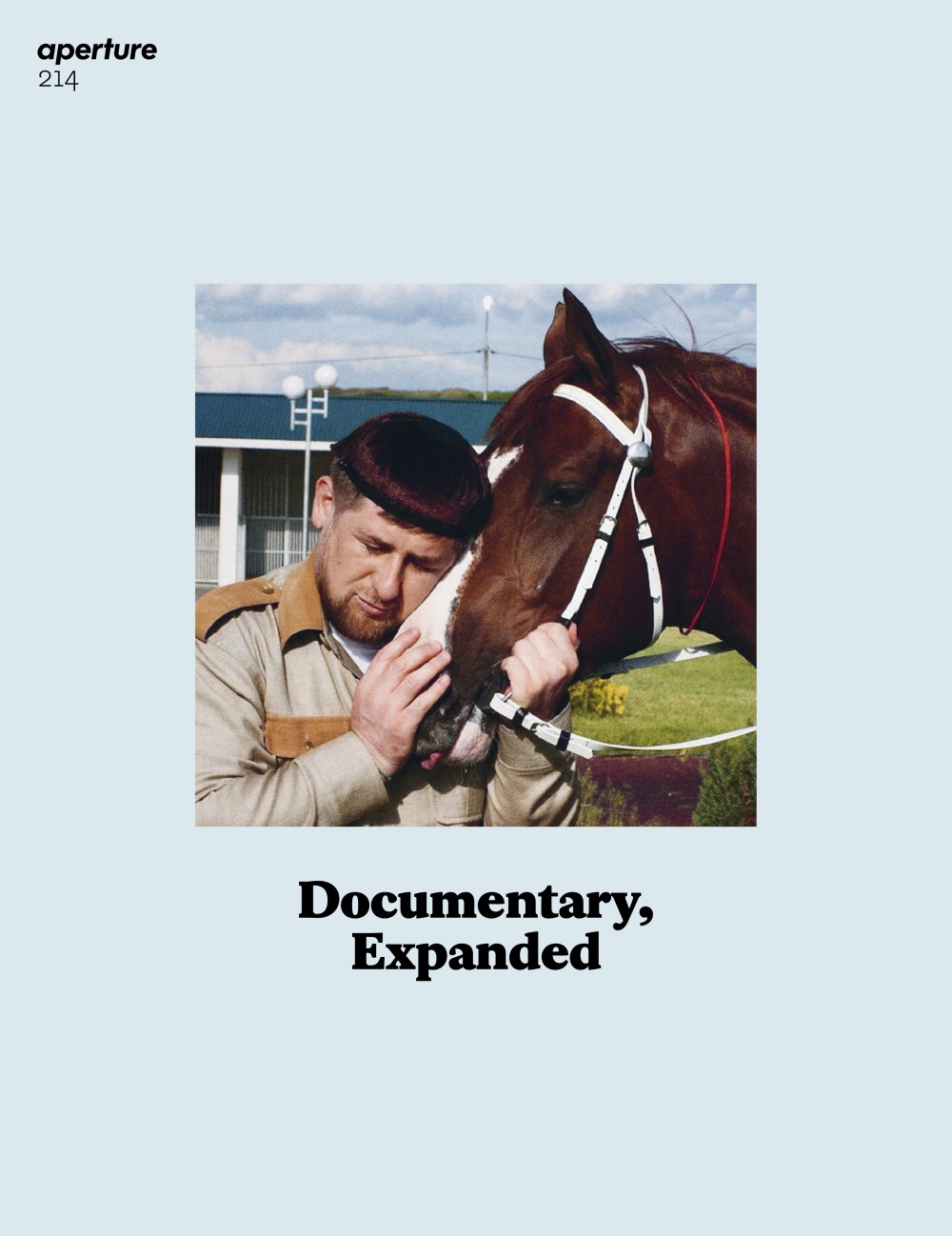