Until now, there wasn’t a major publication that told the macro-history of Spanish Colonial painting. Yale University Press has just published a stunning new tome titled “Painting in Latin America, 1550-1820.”(Amazon offers it for $56.) It was edited by past MAN Podcast guest Jonathan Brown and by this week’s first guest, Luisa Elena Alcala. The book is likely to be the standard collegiate text on the subject for years to come.

Alcala is the professor titular at the Universidad Autonoma de Madrid.

On the second segment, LACMA curator Ilona Katzew returns to the program to tell us about her splashy new acquisition of a major casta painting by Miguel Cabrera. The painting goes on view next weekend in an exhibition of recent major LACMA acquisitions. Cabrera is widely considered to be Mexico City’s greatest painter of the first half of the eighteenth century.

Anonymous, Infant Christ of Huanca Dressed as an Inca, first half of the 18th century. 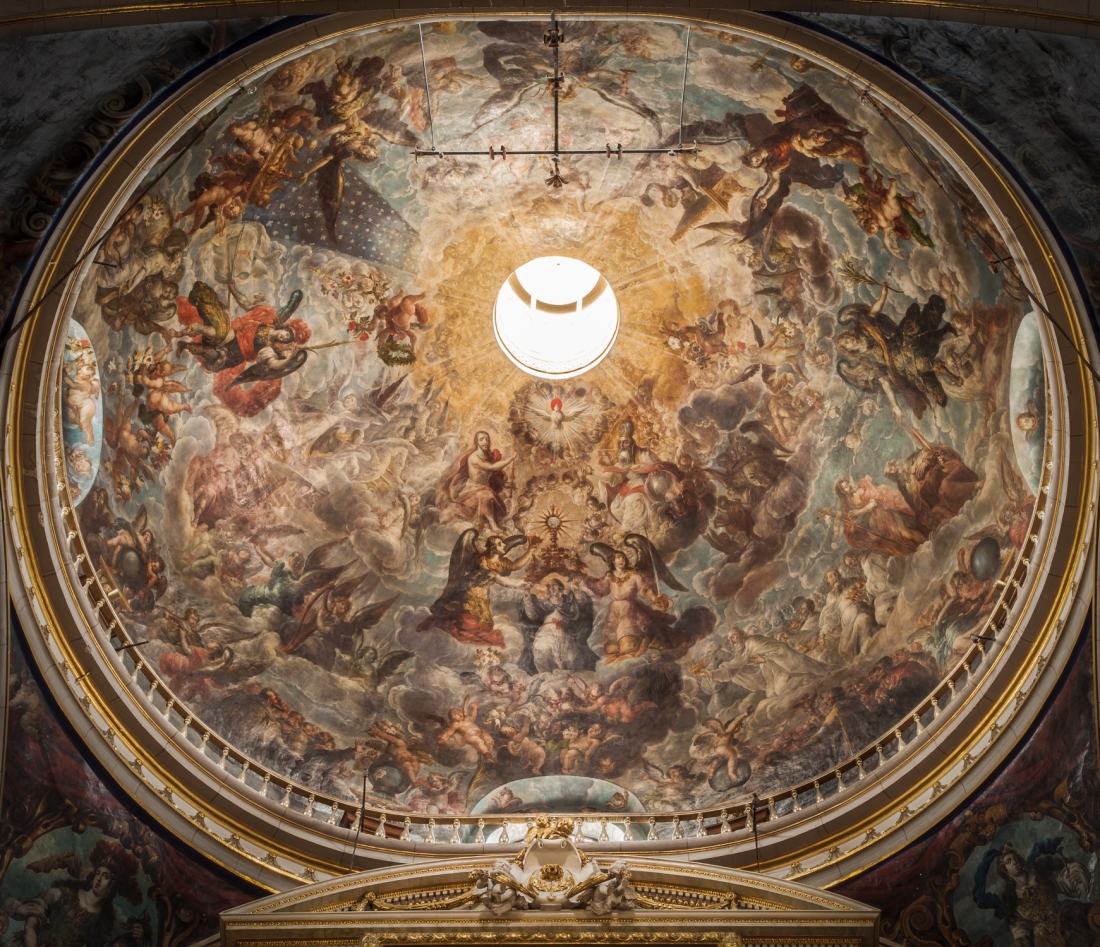