Widely considered the top Hispanist in the world, Brown has written a new memoir titled “In the Shadow of Velazquez: A Life in Art History.” In the book Brown starts at the beginning of his life, as the child of contemporary art collectors in Springfield, Mass., continues through his discovery of Spain, Spanish art, and artists such as Ribera, El Greco and, of course, Diego Velazquez. It’s a lively story of discovery and engagement that might alternatively titled ‘Letters to a Young Art Historian.’ Published by Yale University Press, the book will be available early next month. Amazon offers it now for $36.

On the second segment, Museum of Fine Arts Houston curator Mari Carmen Ramirez talks about Jesus Rafael Soto’s final work, The Houston Penetrable. Commissioned from Soto a decade ago, the work is now on view for the first time. It will remain in MFAH’s Mies van der Rohe-designed Law Building through September 1. Ramirez is the MFAH’s curator of Latin American art and the director of the museum’s International Center for the Arts of the Americas. 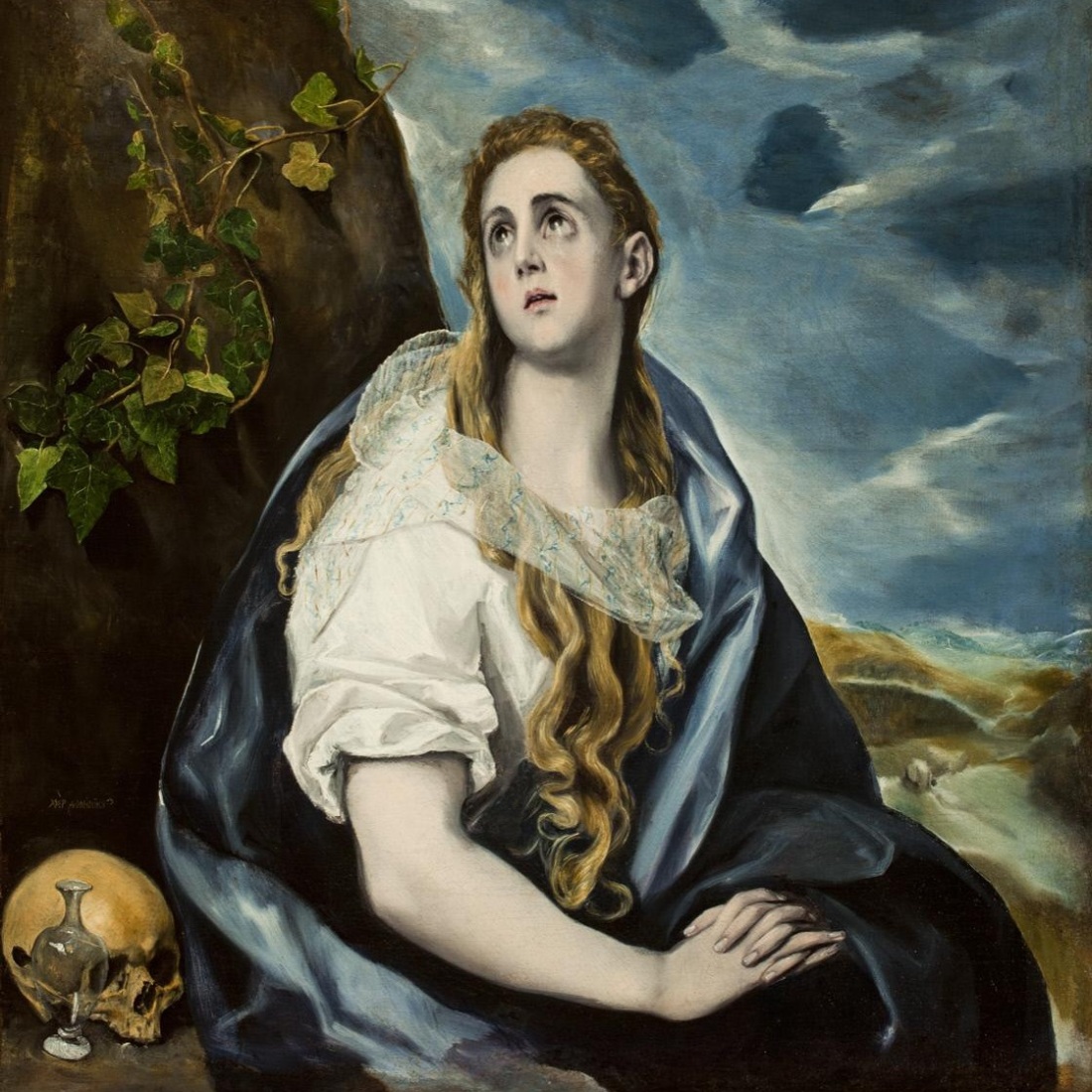 Ribera, The Martyrdom of St. Lawrence, 1620-24. Collection of the National Gallery of Australia, Canberra.

Ribera, The Martyrdom of St. Lawrence, 1620-24. Collection of the National Gallery of Victoria.

Ribera, The Martrydom of St. Lawrence. Collection of the Staatliche Kunstsammlungen in Dresden. 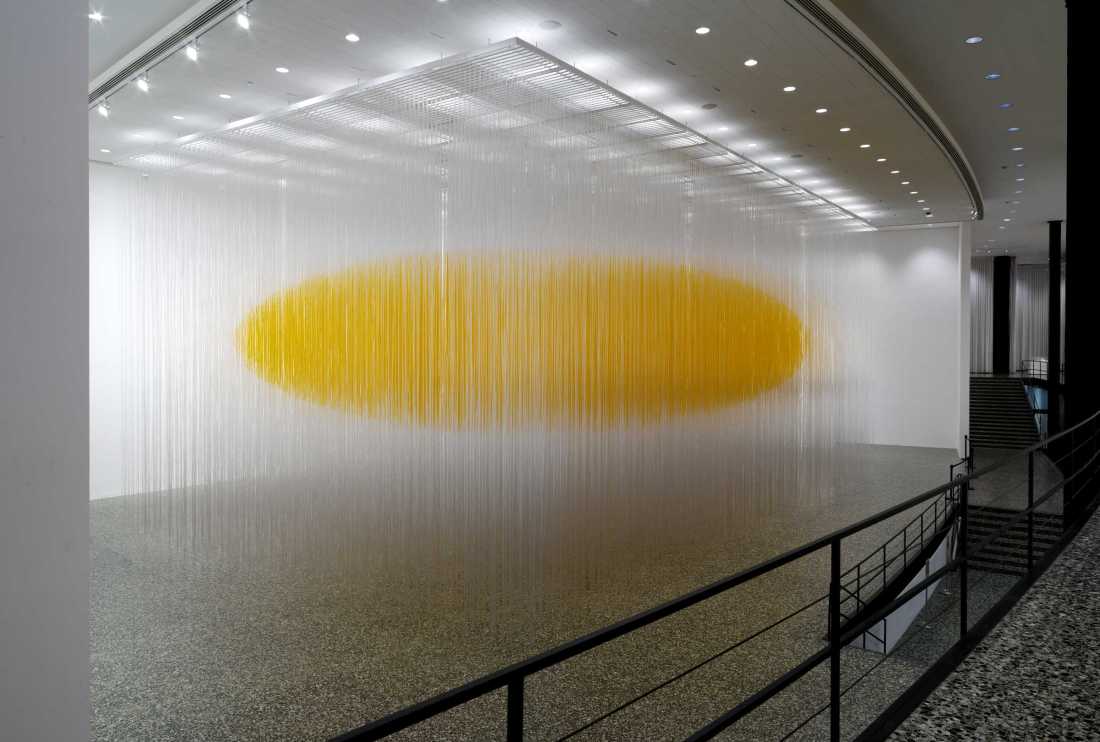