In the mid-to-late 1960s, when American artists were in the vanguard of reconsidering what art could be after abstract expressionism, minimalism and pop, my first guest made art out of radio waves and the return of inert gases into the atmosphere. Today Robert Barry is widely recognized as one of the titans of American conceptual art.

The Hunter College Art Galleries is presenting “Robert Barry: All the Things I Know… 1962 to the present,” a survey of Barry’s work at its 205 Hudson Street Gallery. The show, organized by Max Weintraub, Sarah Watson and Annie Wischmeyer, is on view through April 4. The show is accompanied by a catalogue only available at Hunter. Also, the Montclair Art Museum is exhibiting Barry’s “Diptych: Window-Wallpiece for the Montclair Art Museum” through December 27. The work was originally installed in 2005-06.

Barry has been the subject of exhibitions all over the world, including at the Musee d’Orsay in Paris, The Consortium in Dijon, the Kunsthalle Nurnberg and more.

On the second segment, James Merle Thomas details an exhibition he curated for Stanford’s Cantor Arts Center titled “Loose in Some Real Tropics: Robert Rauschenberg’s ‘Stoned Moon’ Projects, 1969-70,” which  examines work Rauschenberg did while an official guest of NASA, the American space agency, at the launch of Apollo 11. That’s the spaceflight that landed the first humans on the moon. Learn more about the project at the Robert Rauschenberg Foundation’s website.

Robert Barry, Detail, Inert Gas Series: Helium. Sometime during the Morning of March 5, 1969, 2
Cubic Feet of Helium Will Be Released into the Atmosphere, 1969. 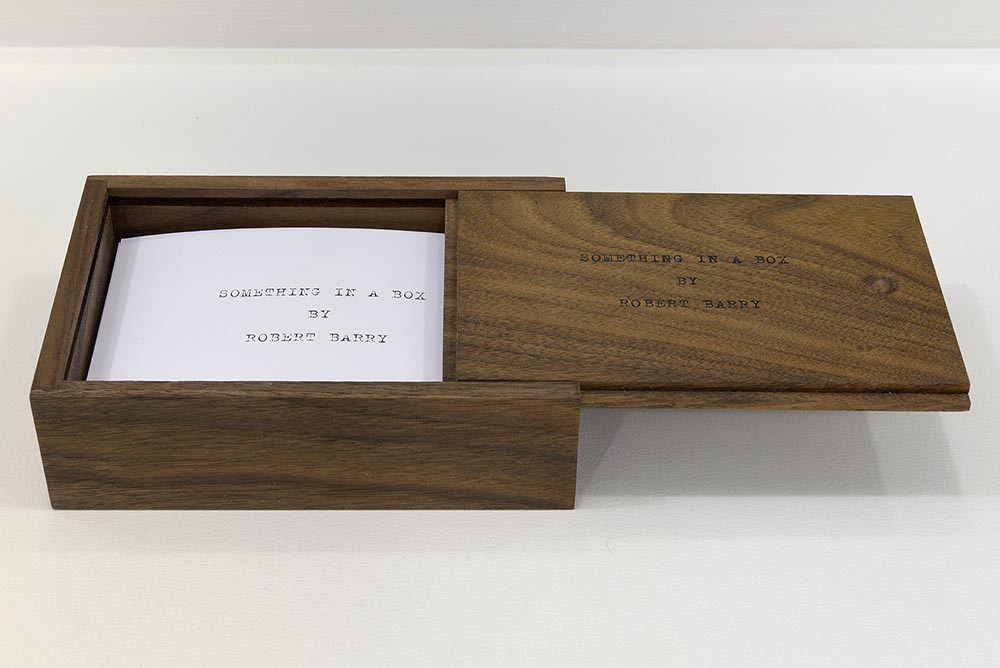 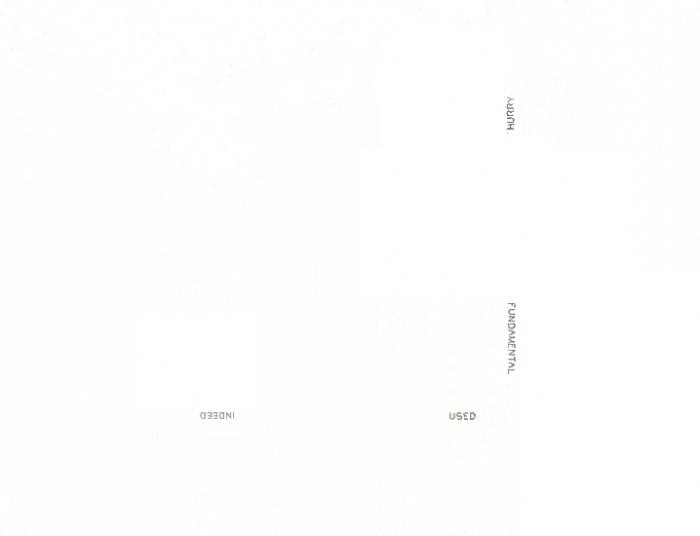 View some of Robert Barry’s work for Twyla Tharp.

One thought on “No. 174: Robert Barry, James Merle Thomas”