Childs’ new book, “Vanishing Paradise: Art and Exoticism in Colonial Tahiti,” examines why artists such as Paul Gauguin traveled to Tahiti in the late nineteenth and early twentieth centuries and what they found there.

Her story focuses on how the experiences of artists and writers in Tahiti was intensely impacted by previous colonial encounters, by colonialist literature and by islanders long-familiar with Europeans. No dry academic read, “Vanishing Paradise” tells a brisk, occasionally racy, compelling story about the Tahiti that Gauguin, American artist John La Farge and New England polymath Henry Adams actually experienced rather than the Tahiti that Gauguin in particular presented in his paintings and writings.

Childs is the department chair of the art history department at Washington University in St. Louis. She has previously written about Gauguin’s writings about Tahiti, Honore Daumier and the way late 19thC artists used cameras.

On the second segment, Rimas Simaitis explains his ongoing residency at Indy Island, the Andrea Zittel installation at the Indianapolis Museum of Art. Simaitis is a Los Angeles-based artist whose work has examined radio transmission and its impact on culture. Check out his Indy Island project at this pretty darn cool project blog.

The cover of Childs’ book. 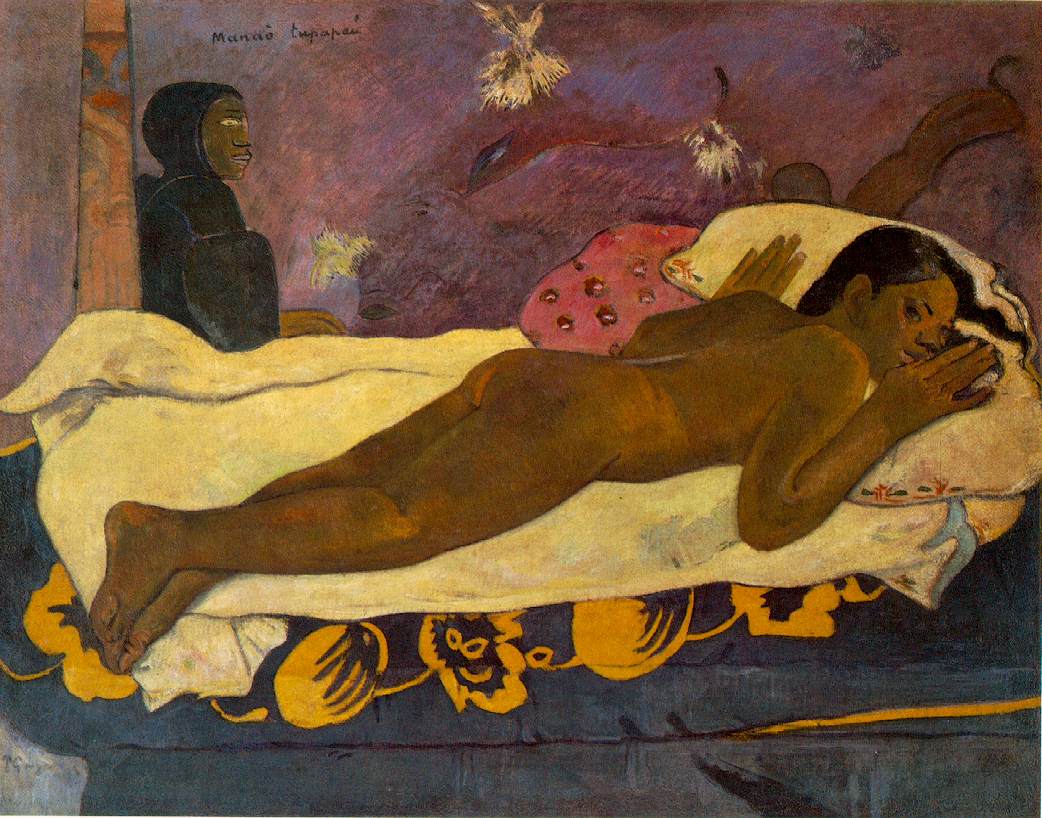 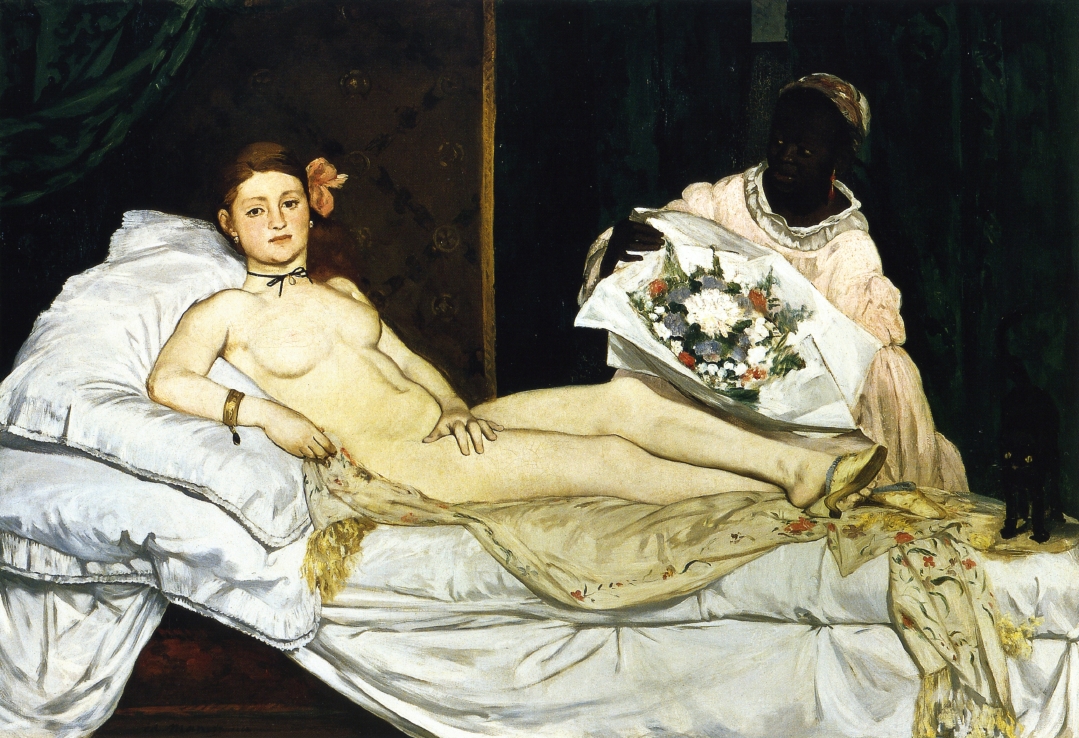 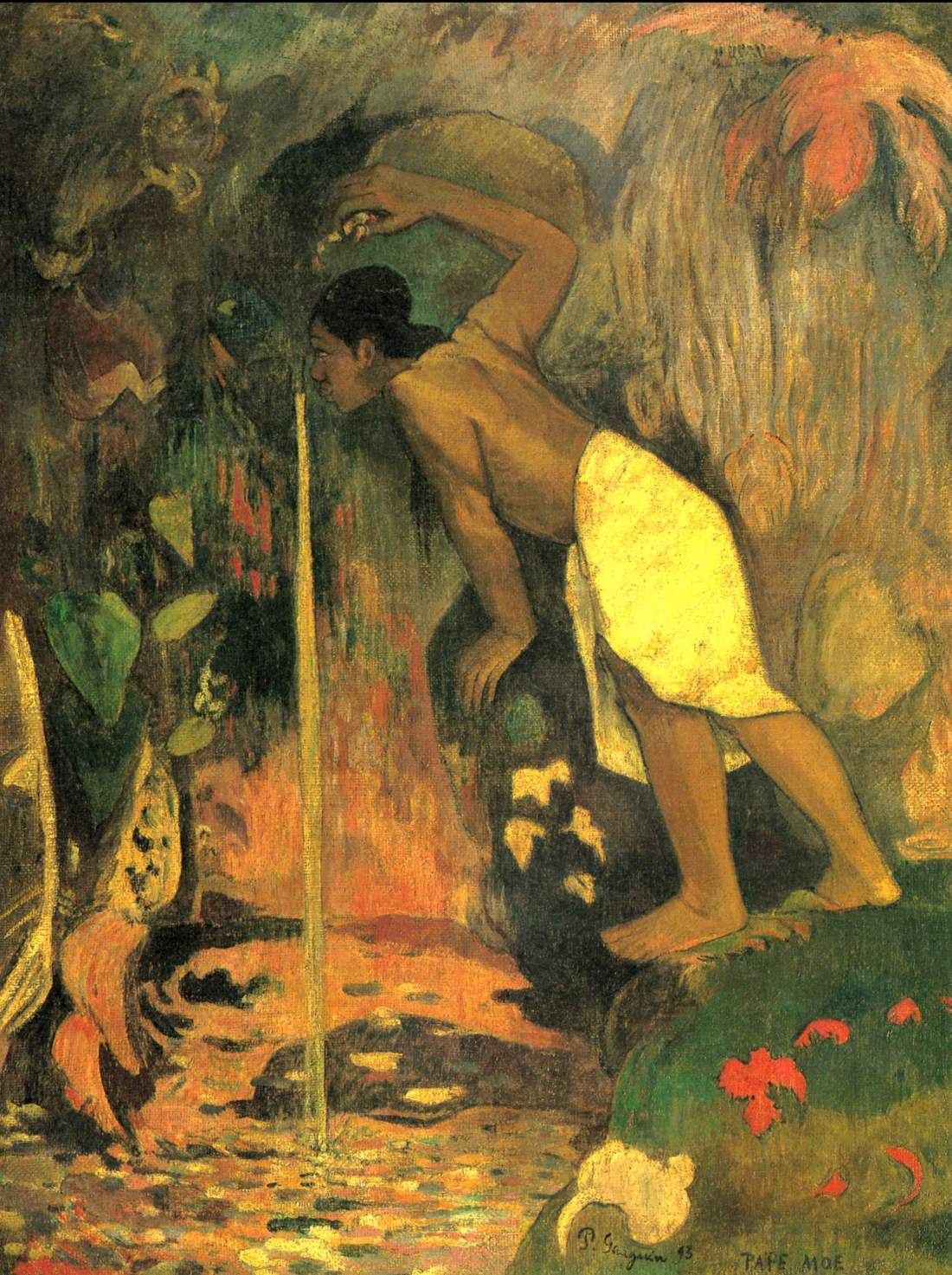 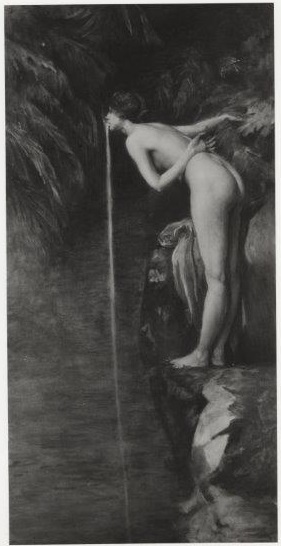 John La Farge, After the Bath, South Seas, Tahiti, ca. 1895-1908. Photograph dates to before its restoration after 1929. Photograph in the collection of the Beinecke Rare Book and Manuscript Library, Yale University. 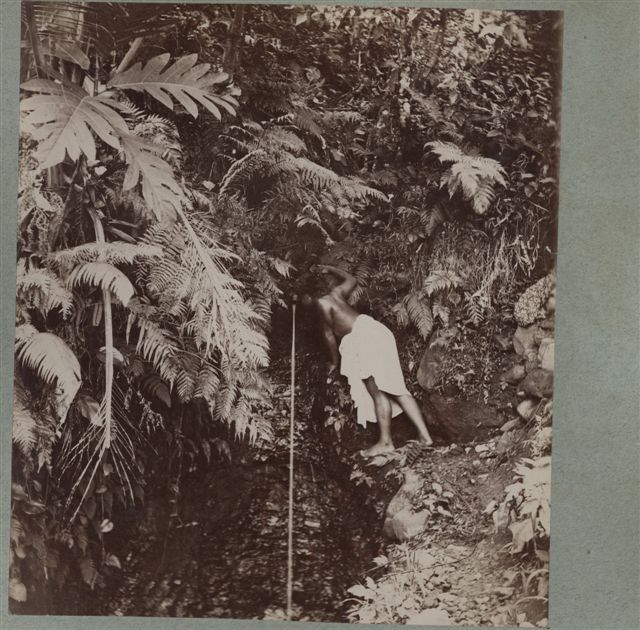 Anonymous, Rock Spring in the Samoan Islands, by 1887. Collection of the Mitchell Library at the State Library of New South Wales.