Davis is the author of the new book “9.5 Theses on Art and Class.” The book examines questions of class, labor and politics in the contemporary art scene. The New York Observer’s Andrew Russeth described “9.5 Theses” as, “ambitious [and] wide-ranging. [Davis] imagines a future in which the values exemplified by today’s precious, high-priced art look alien, overcome by more egalitarian values.”

Davis is the executive editor of Artinfo. (For the sake of clarity: Davis had no editorial oversight of Modern Art Notes, the publication rights to which were essentially leased by Artinfo.)

On the second segment, Toledo Museum of Art curator Ed Hill discusses “Perry’s Victory: The Battle of Lake Erie,” which opens tomorrow and runs through November 10. The exhibition spotlights a critical battle in the naval campaign of the War of 1812. One of the war’s most important victories was won by American Commodore Oliver Hazard Perry on the Great Lakes, a victory that gave control of Lake Erie — and its important trade routes — to the Americans.

A detail of the cover of Davis’ book. 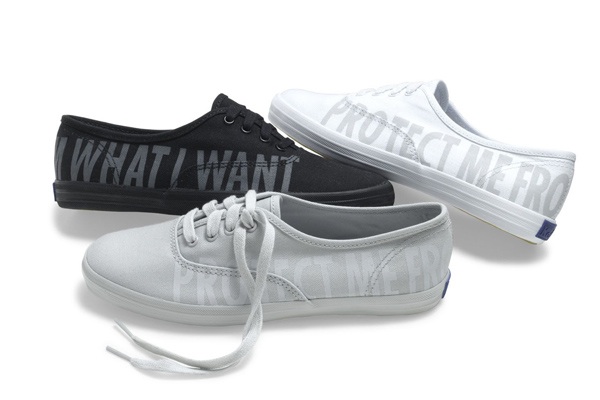 George Cruikshank, British Valour and Yankee Boasting, 1813. Collection of the Library of Congress, Washington. (See an 8000-pixel-wide version of the image via the LOC’s website.)

William Charles, John Bull making a new Batch of Ships…, 1813. Collection of the Library of Congress, Washington. (See an 8000-pixel-wide version of the image via the LOC’s website.)