Along with Shannon Vittoria, Kornhauser is the co-curator of “Jules Tavernier and the Elem Pomo” at the Metropolitan Museum of Art. The exhibition examines the cultural interchange within Tavernier’s Dance in a Subterranean Roundhouse at Clear Lake, California (1878), which the Met acquired in 2016, and the Elem Pomo portrayed within it. It also complicates Tavernier’s picture and oeuvre by examining his other representations of Indigenous life as well as his engagement with the international banking and mining interests that developed the Clear Lake site and region represented in this picture, much of which had been made toxic by borax and mercury extraction.

The exhibition is on view in New York through November 28 before traveling to the de Young Museum in San Francisco. It is accompanied by an issue of the Met Bulletin that includes contributions from Elem Pomo cultural leader and regalia maker Robert Joseph Geary. The Bulletin is not available via the web, but it may be purchased for $14.95 at the Met or via phone by calling 212-570-3894 and asking for item number 80054339.

(A later MAN Podcast segment will focus on the Pomo material within the exhibition.)

On the second segment, Hyman discusses his new book Rubens in Repeat: The Logic of the Copy in Colonial Latin America. It examines the impact Peter Paul Rubens’s prints had on art in Spanish colonies in the Americas, and how artists in the New World came to deviate from Rubens’s constructions to build a new art history. Hyman teaches art history at Johns Hopkins University. Rubens in Repeat is published by the Getty Research Institute and Getty Publications, and will be available next month. Indiebound and Amazon offer it for about $70. 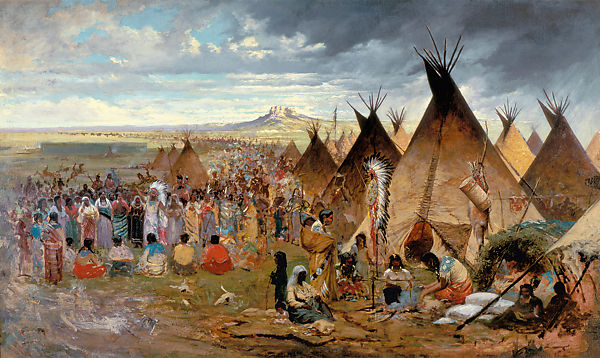 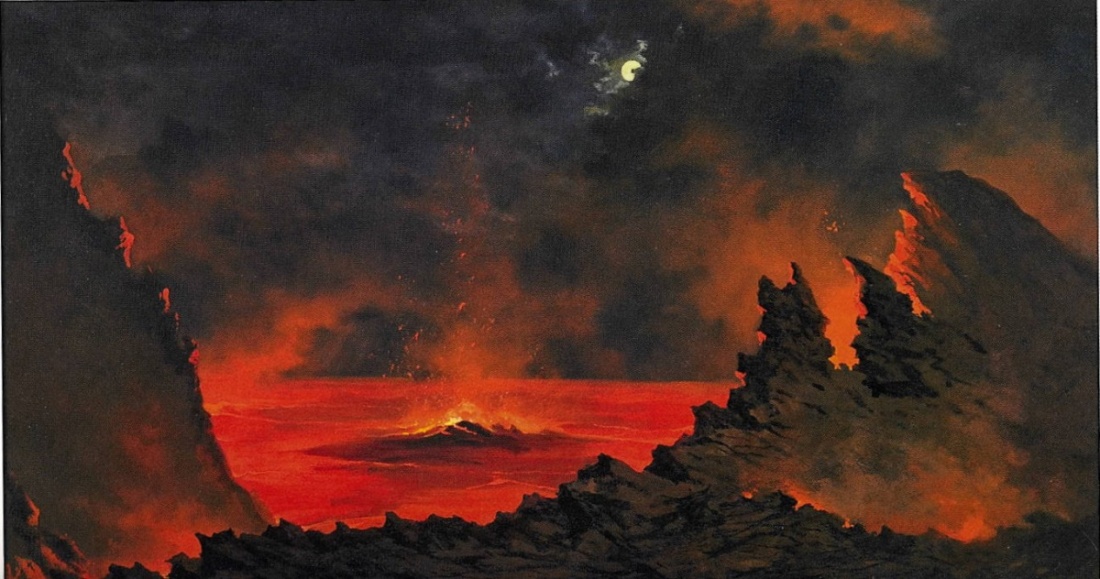 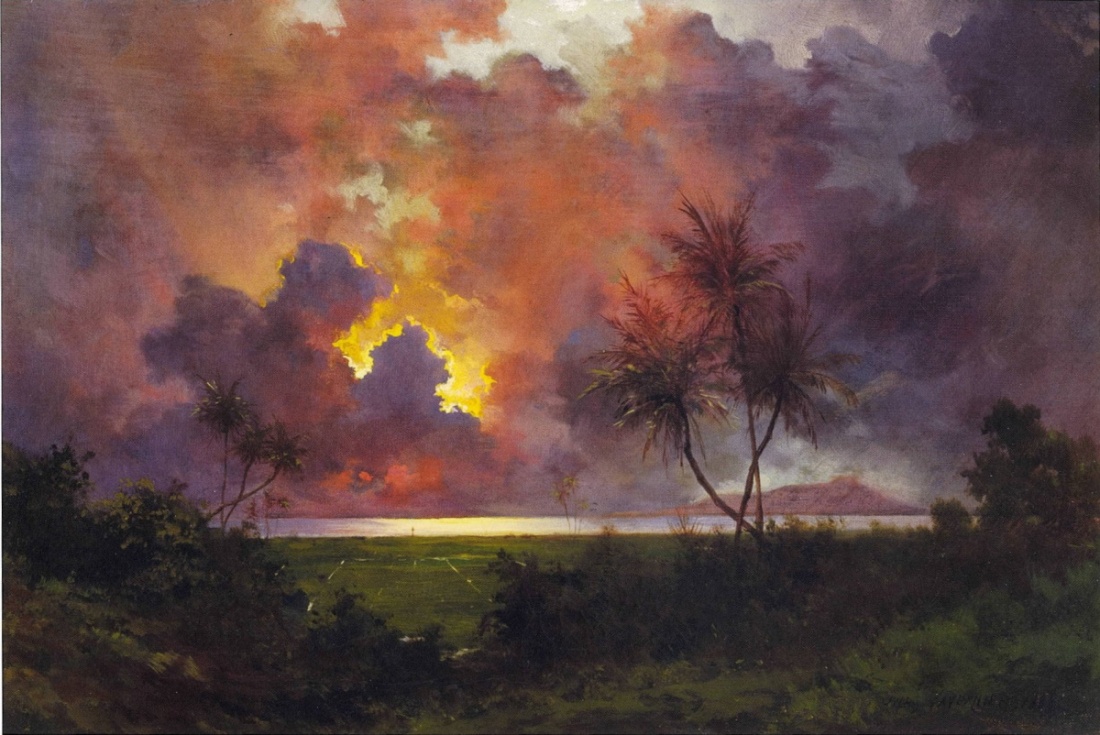 Lucas Vorsterman, after Rubens, The Descent from the Cross, 1620. 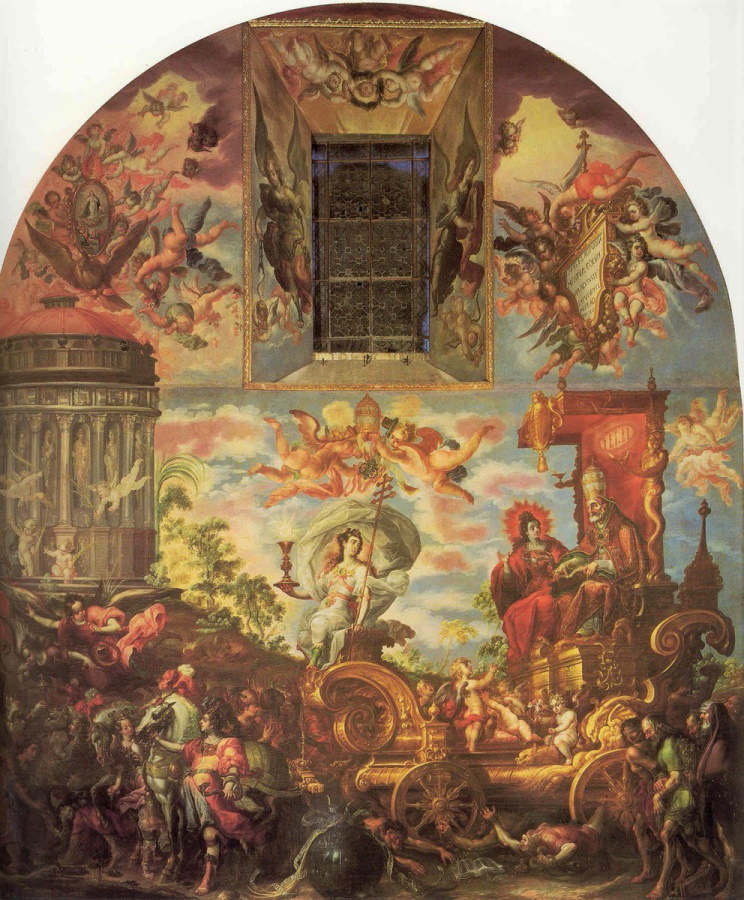 Cristobal de Villalpando. The Triumph of the Church, 1686.

Schelte a Bolswert, after Rubens, The Triumph of the Church through the Eucharist, ca. 1647-52.

Baltasar de Echave Rioja, The Triumph of the Church through the Eucharist, 1675. 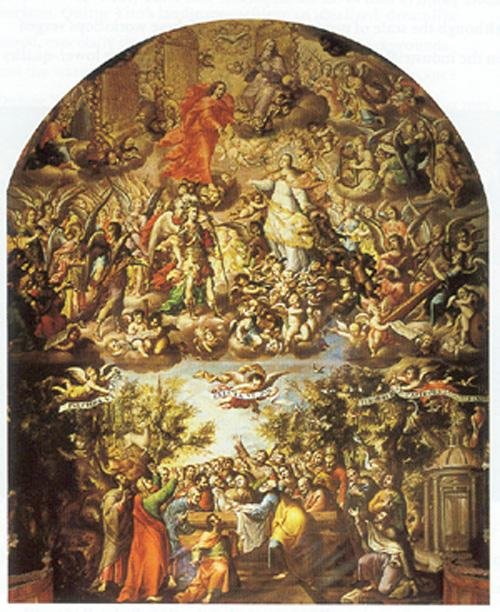 Juan Correa, The Assumption of the Virgin, 1689.

Possibly Nicolás and Miguel Ximénez, after Rubens, The Assumption of the Virgin, c. 1672-89. 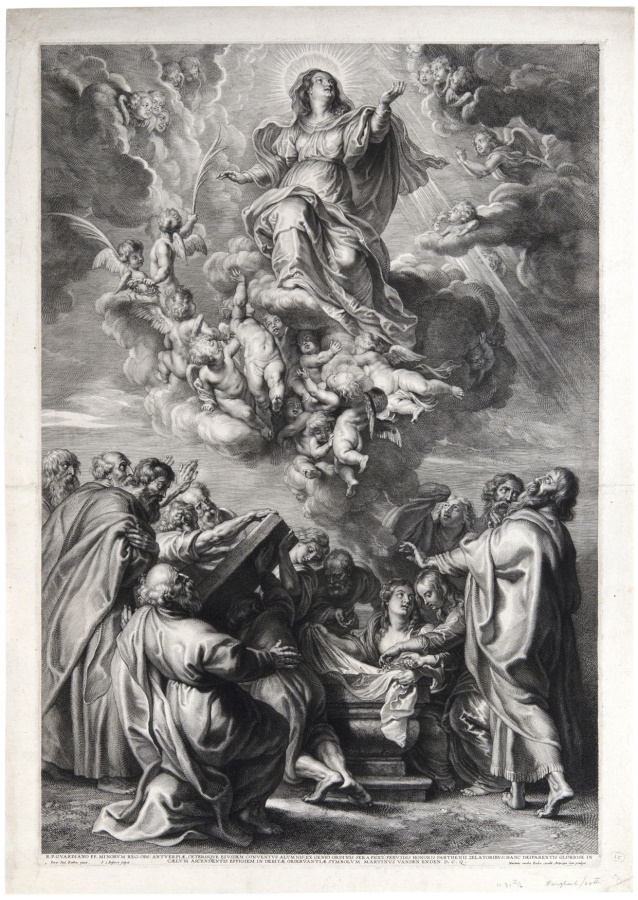 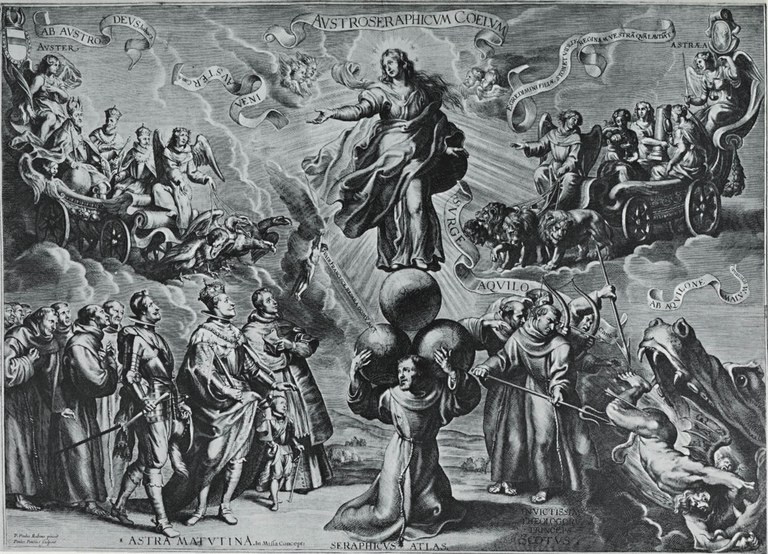 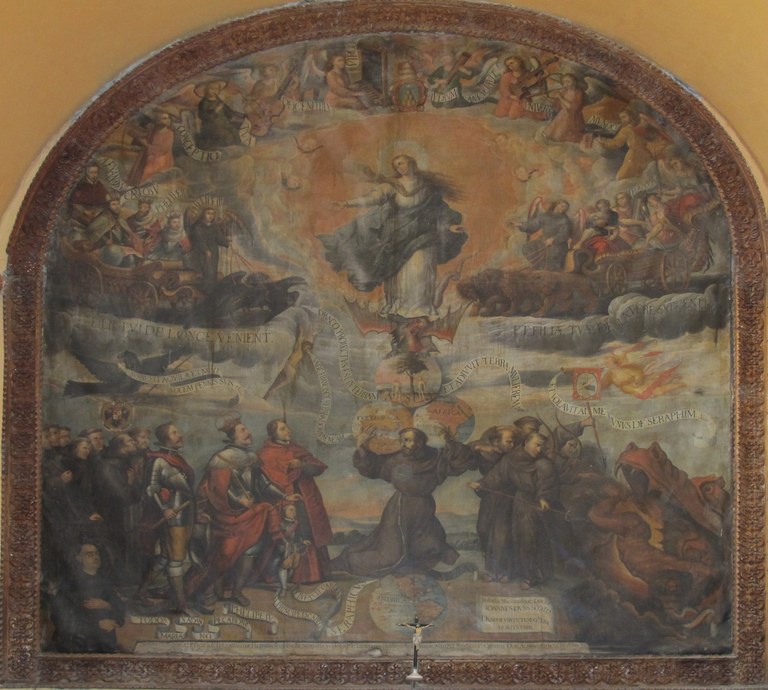