Silver is the curator of the Isabella Stewart Gardner Museum’s presentation of “Titian: Women, Myth & Power,” which re-unites Titian’s greatest series of mythological paintings for the first time in more than 400 years.

In 1550, Prince Philip of Spain, the future King Philip II, commissioned Titian to make a group of paintings. Among them is the Gardner’s 1559-62 The Rape of Europa, as well as The Wallace Collection, London’s Perseus and Andromeda, The Wellington Collection’s Danaë, the Prado’s Venus and Adonis, and Diana and Actaeon and Diana and Callisto, which are jointly owned by the National Gallery, London and the National Galleries of Scotland, Edinburgh.

Curators of the exhibition include Silver, Matthias Wivel at the National Gallery, London (where it was titled “Love, Desire, Death”), and at the Prado, Miguel Falomir and Alejandro Vergara curated “Mythological Passions,” which included the Titian suite. A planned exhibition in Scotland was canceled due to the COVID-19 pandemic.

The exhibition is on view in Boston through January 2, 2022. On the occasion of the exhibition, the ISGM has published “Titian’s Rape of Europa,” a consideration of the ISGM’s picture. It was edited by Silver and published by the ISGM and Paul Holberton Publishing. Indiebound and Amazon offer it for about $25.

On the second segment, Powell discusses her survey “A Question of Emphasis: Louise Fishman Drawing” at the Krannert Art Museum at the University of Illinois. The exhibition, the first survey of Fishman’s works on paper, is on view through February 26, 2022. The excellent exhibition catalogue was published by the museum. Indiebound and Amazon offer it for about $40. 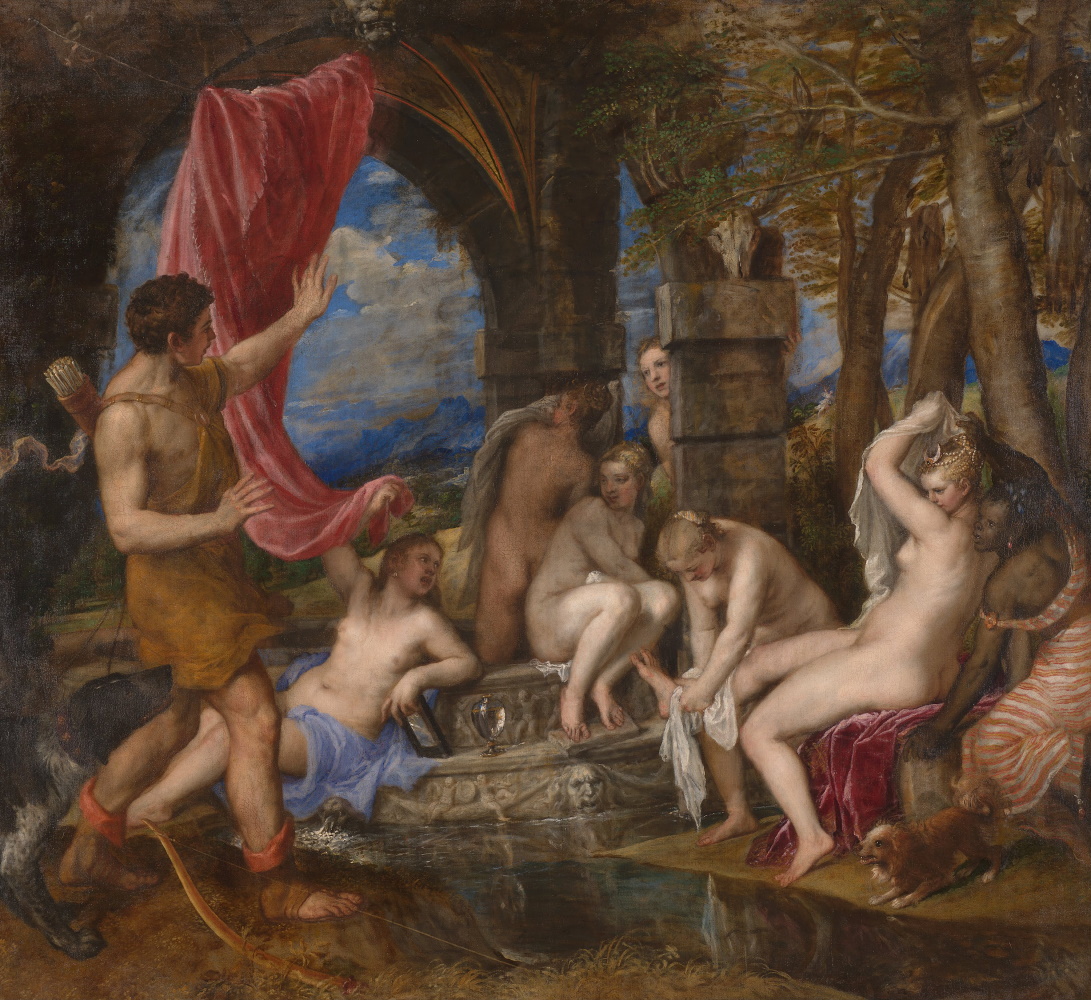 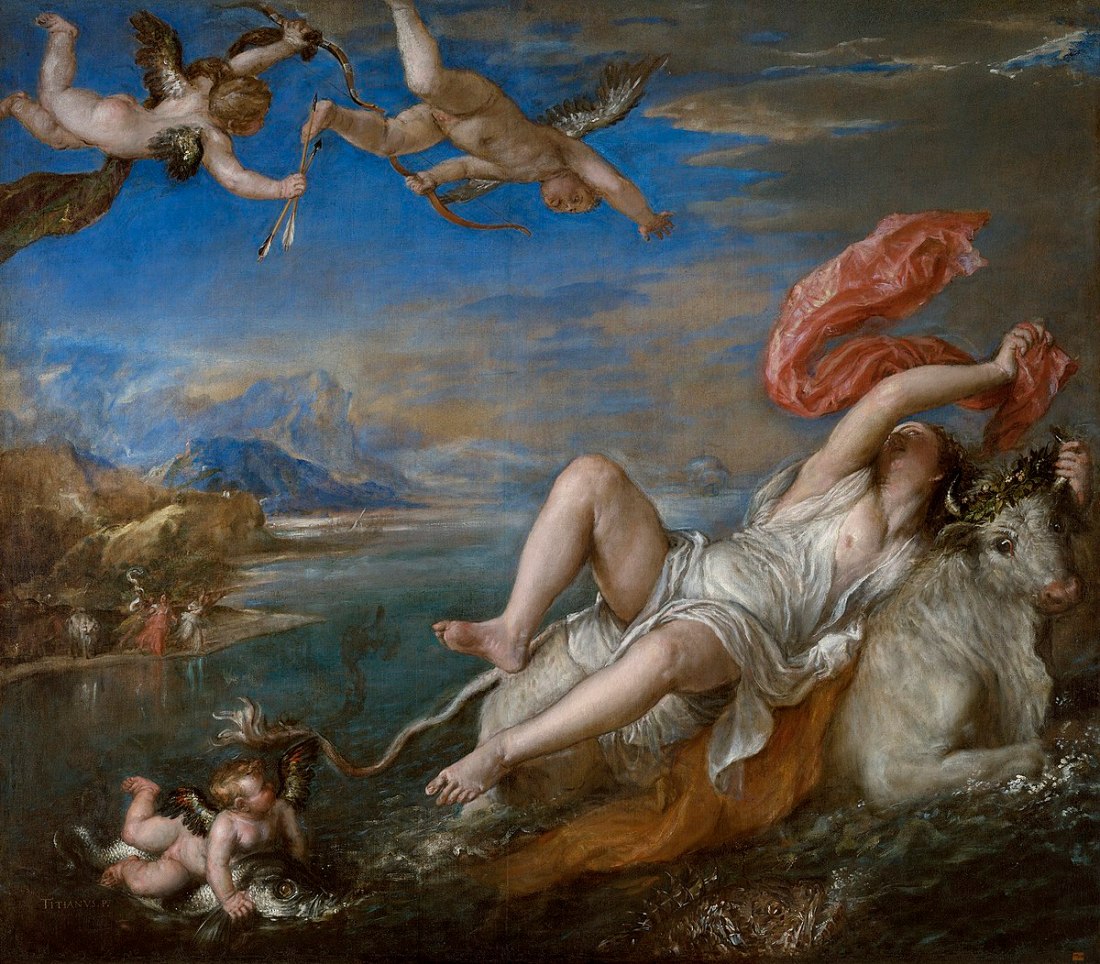 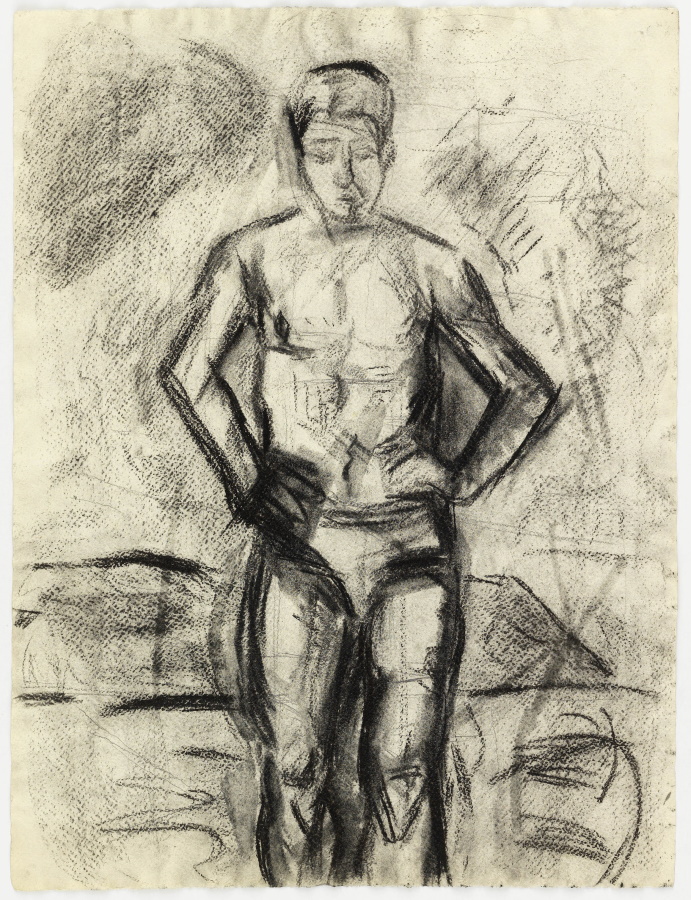 Louise Fishman, A Grogger for Eva and Agnes, 1992. 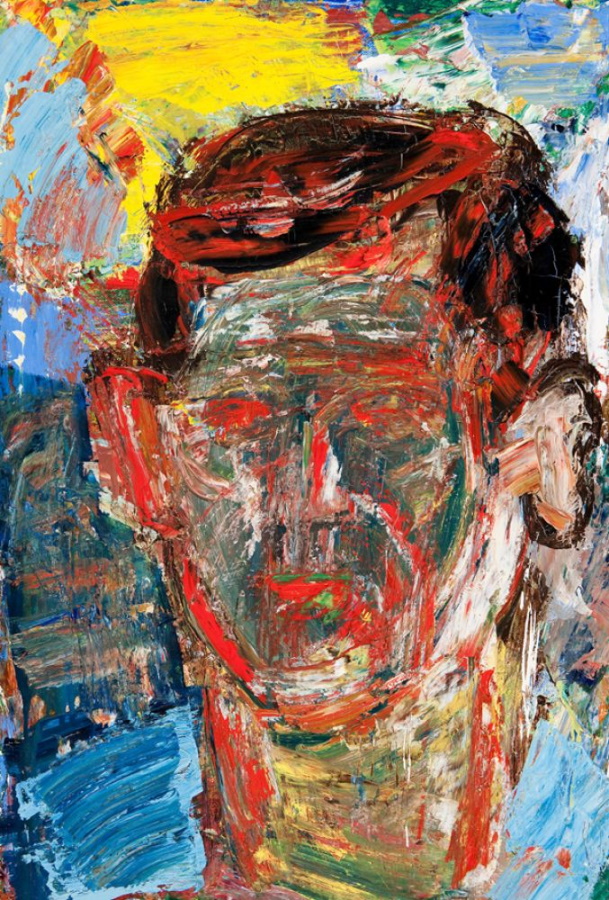 Louise Fishman, Portrait of Myself as a Man, 1983.