Ken Gonzales-Day is among the artists included in “Photo Flux: Unshuttering LA” at the J. Paul Getty Museum. The exhibition opens when Getty Center re-opens on May 25, and will be on view through October 10. “Photo Flux” features pictures by 35 Los Angeles-based artists who challenge ideals related to beauty, representation, cultural capital and objectivity. It was curated by jill moniz.

Gonzales-Day’s work considers the historical construction of race and the limits of representational systems, such as photographs of lynchings and museum displays. His book “Lynching in the West: 1850-1935” expanded our understanding of racialized violence in the United States through the discovery of photographs of lynchings of Latinos, Native Americans, Asians and African-Americans in California. His work has been the subject of solo or two-person exhibitions at museums such as the Smithsonian’s National Portrait Gallery and the Palais de Tokyo in Paris.

Gonzales-Day’s website includes thorough presentations of work discussed on the program, including:

On the second segment, Bemis Center for Contemporary Arts chief curator and director of programs Rachel Adams previews “Celebrating Tony Conrad,” a two-day online streaming festival honoring and highlighting Conrad’s collaborations with musicians and performers from around the world. The event streams from the Bemis YouTube page on May 27 and 28 at 5 pm ET.

Conrad was a pioneering experimental media artist whose work, beginning in the early 1960s, helped initiate ways in which artists have explored audio and video. Adams co-curated the 2018 “Tony Conrad: A Retrospective” for the University of Buffalo Art Galleries and the Albright-Knox Art Gallery. 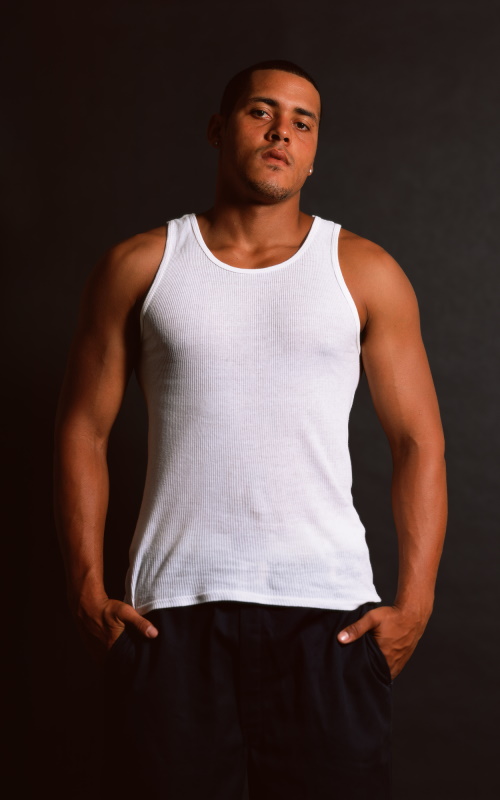