The Menil Collection is presenting “Virginia Jaramillo: The Curvilinear Paintings, 1969-74” through July 3, 2021. It is the first solo museum exhibition of Jaramillo’s sixty-year career. Curated by Michelle White, the show features a series of paintings that Jaramillo made featuring the joining of line to color against mostly monochromatic backgrounds.

The exhibition is also a celebration of the fiftieth anniversary of “The De Luxe Show,” one of the first racially integrated exhibitions in the United States, which was presented in Houston in 1971. (Art historian Darby English’s book 1971: A Year in the Life of Color examined the exhibition. English discussed the book on The MAN Podcast in 2017.)

Jaramillo is a California-raised painter whose abstractions have long explored space, line, geography and the physical remnants of civilizations. In the last decade alone, she has been included in major scholarly exhibitions such as curator and art historian Kellie Jones’s “Now Dig This: Art and Black Los Angeles, 1960-80” and “Witness: Art and Civil Rights in the Sixties,” which Jones curated with A. Carbone, and Mark Godfrey and Zoe Whitley’s “Soul of a Nation: Art in the Age of Black Power.” Jaramillo’s paintings are in the collections of museums such as the Brooklyn Museum, the Kemper in Kansas City, the Metropolitan in New York, the Norton Simon in Pasadena and the Virginia MFA in Richmond. 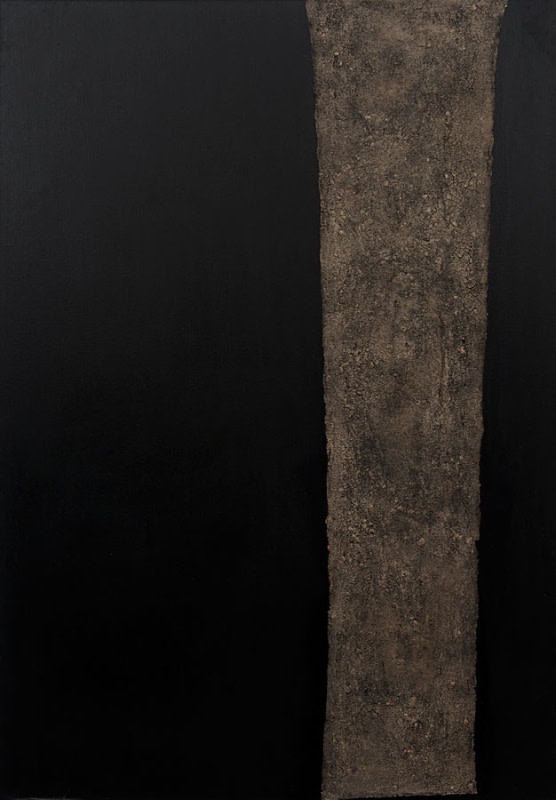 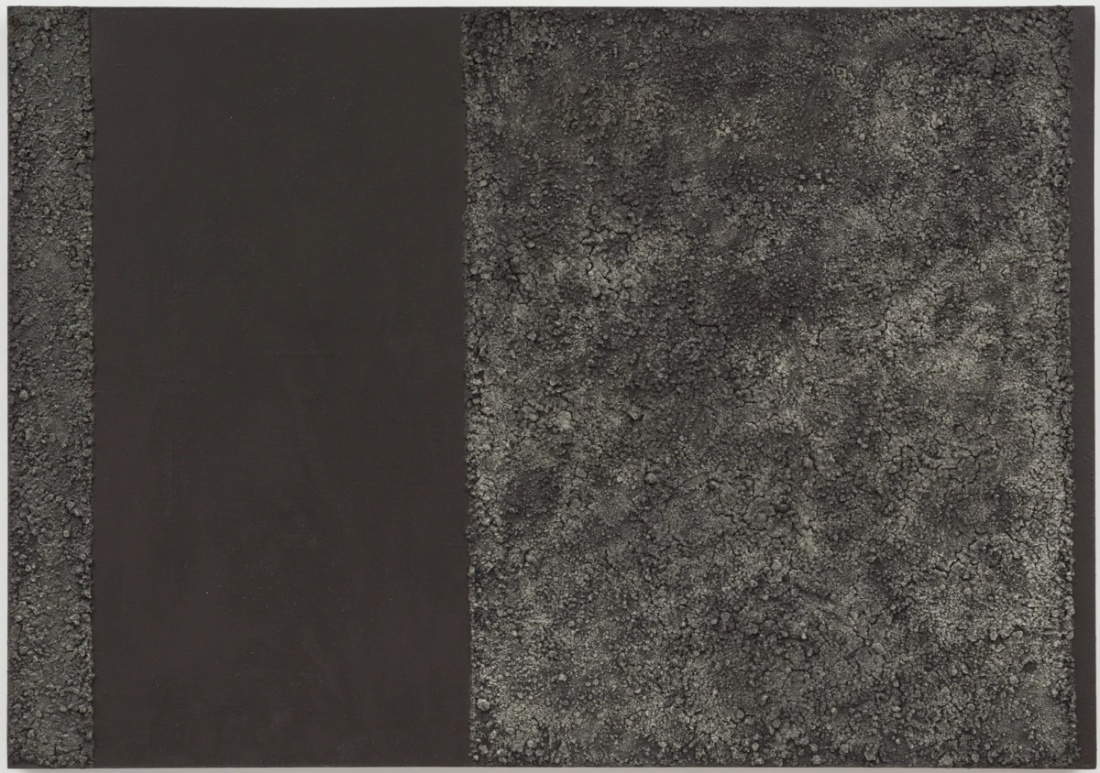 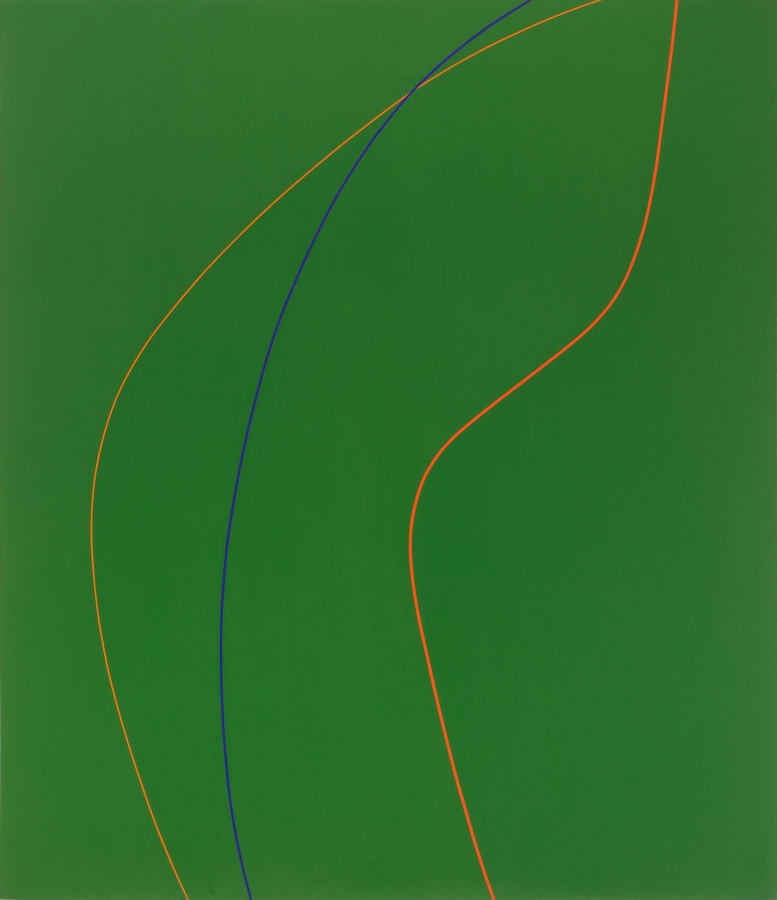 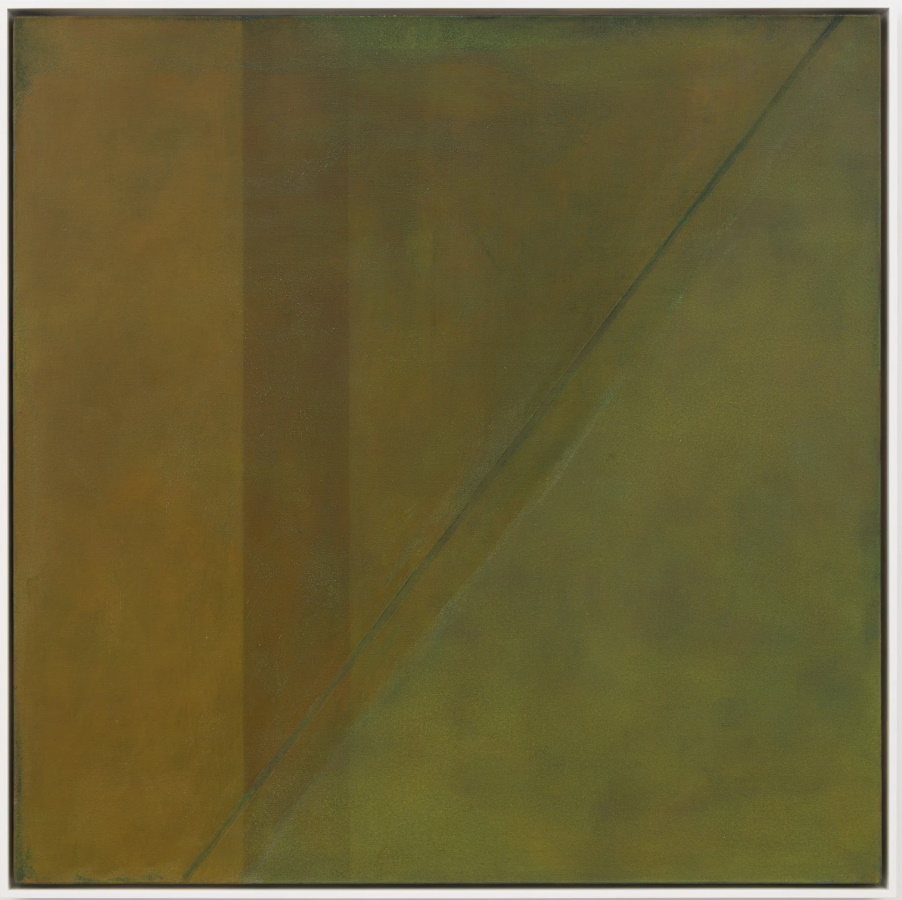 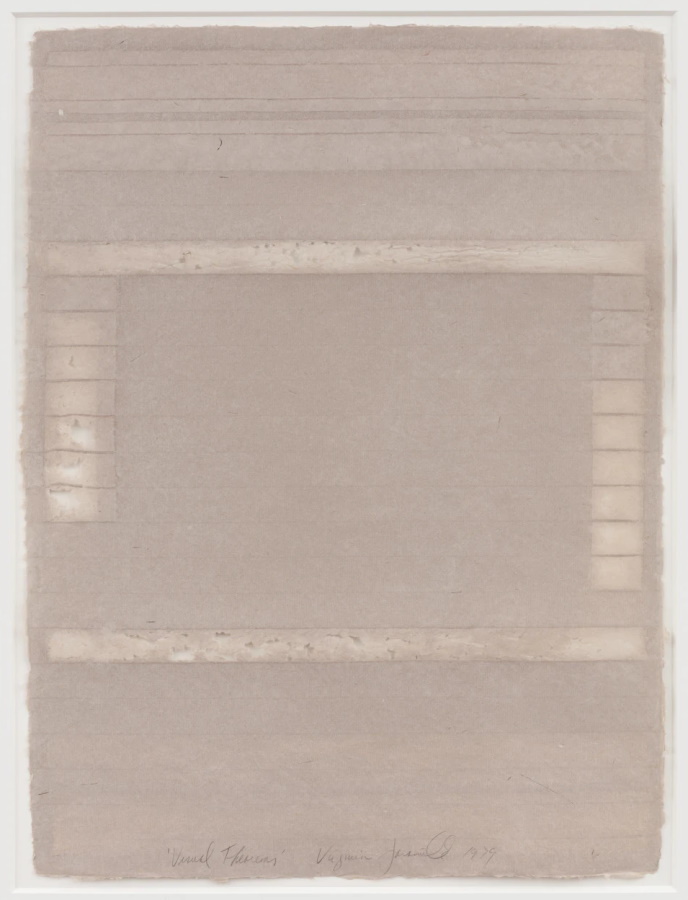 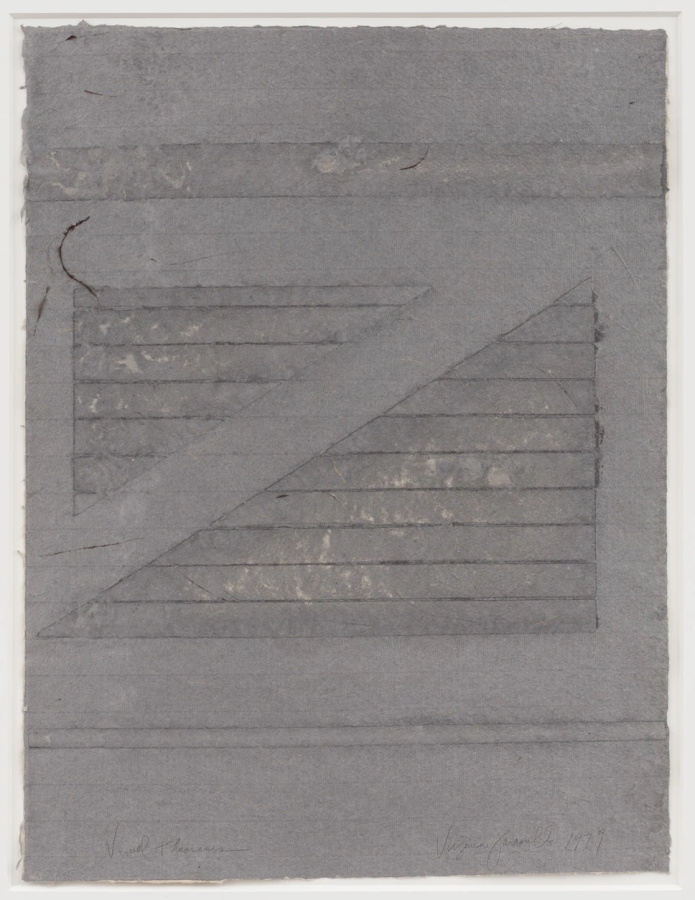 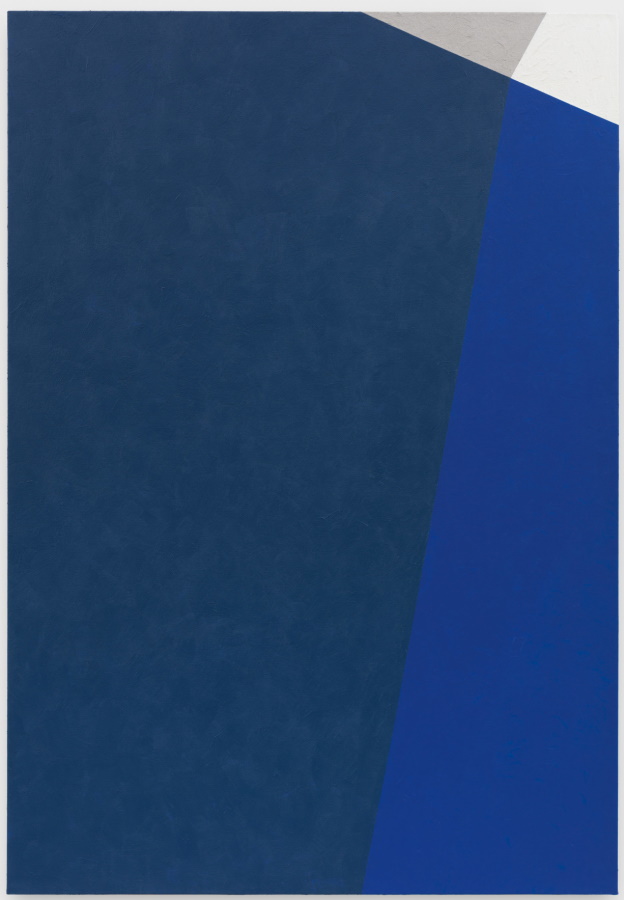