The New Orleans Museum of Art is showing “Torkwase Dyson: Black Compositional Thought, 15 Paintings for the Plantationocene,” a series of works made for the museum. These new paintings were inspired by Dyson’s interest in the systems that underlay water delivery, energy infrastructure and by the physical impacts of climate change. Through this and other work, Dyson investigates the legacy of agriculture enabled by slave economies and its relationship to the environmental and infrastructural issues of the present, a relationship known as the “plantationocene.” The exhibition is on view through December 31, 2020.

Dyson is an artist-in-residence at the Wexner Center for the Arts at The Ohio State University. She is preparing work that will be included in “Climate Changing: On Artists, Institutions, and the Social Environment,” which is scheduled to debut at the Wexner on January 30, 2021.

On the second segment, historian and curator Dennis Reed discusses the J. Paul Getty Museum’s acquisition of 79 pictures made by Japanese-American photographers between 1919 and 1940. Reed’s collection and the Getty’s acquisition of it is a result of 35 years of work Reed and his students at Los Angeles Valley College did to learn about Japanese-American photographers who made work before the war. Reed and his students built a list of 186 names from photography catalogues at UCLA’s Charles E. Young Research Library and painstakingly cold-called the photographers and their relatives in an effort to build knowledge related to an art-making community that was disappeared by the illegal American internment of Japanese-Americans.

Reed’s collection — which includes the only surviving work by several of the artists — has been exhibited in venues such as the Whitney Museum of American Art in New York, and the Corcoran Gallery of Art in Washington.

The Getty, which remains closed due to the pandemic, will be exhibiting work from the acquisition at a date to be announced. In addition to the images below, the Getty and Google created this slideshow. 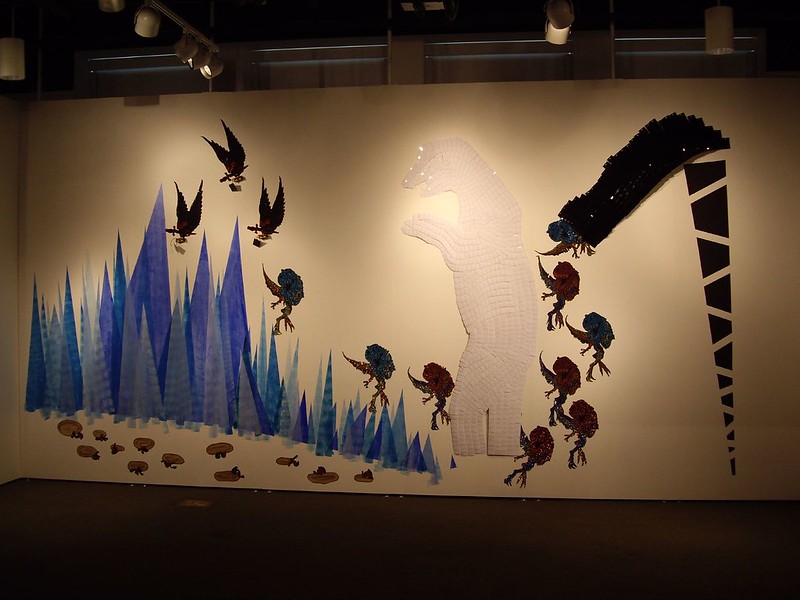 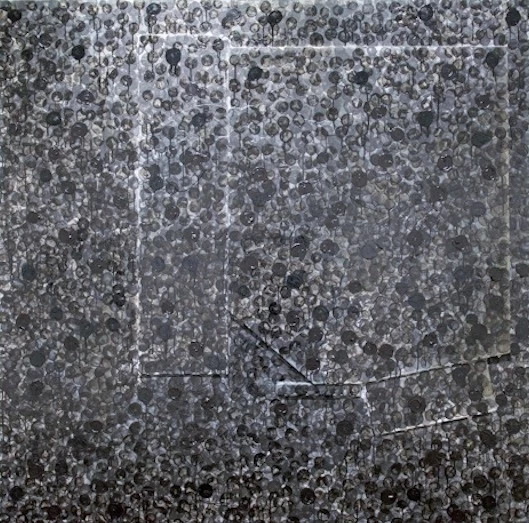 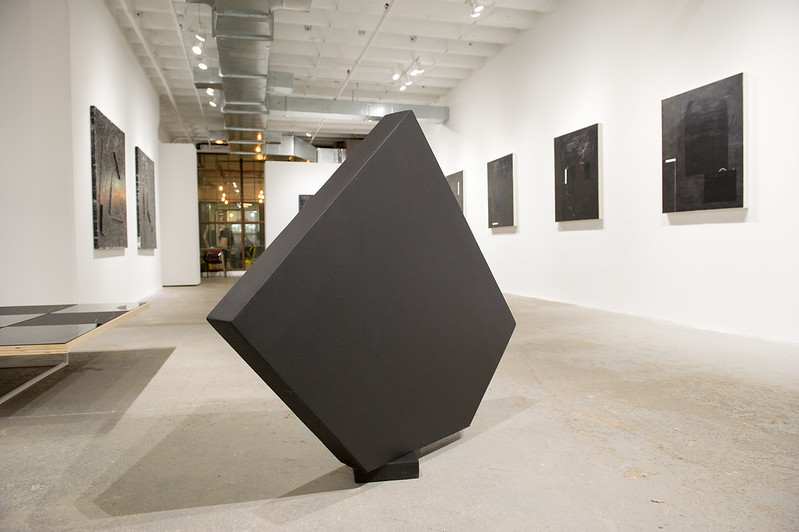 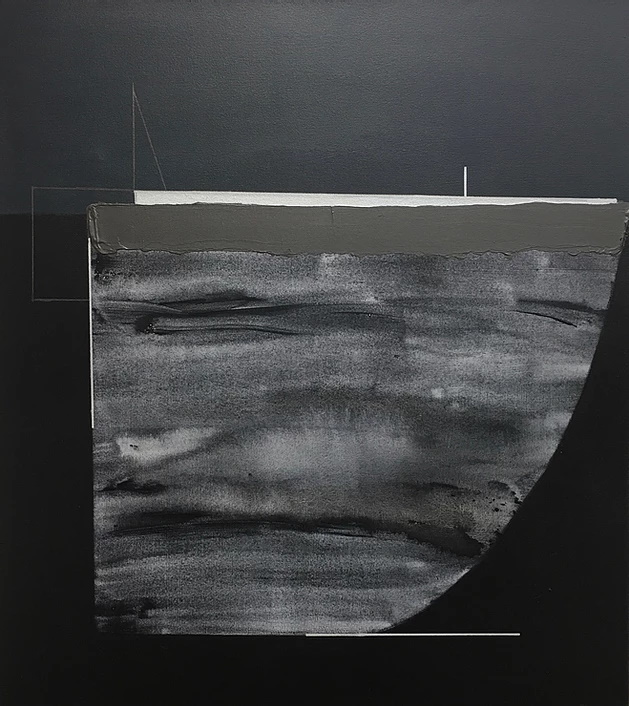 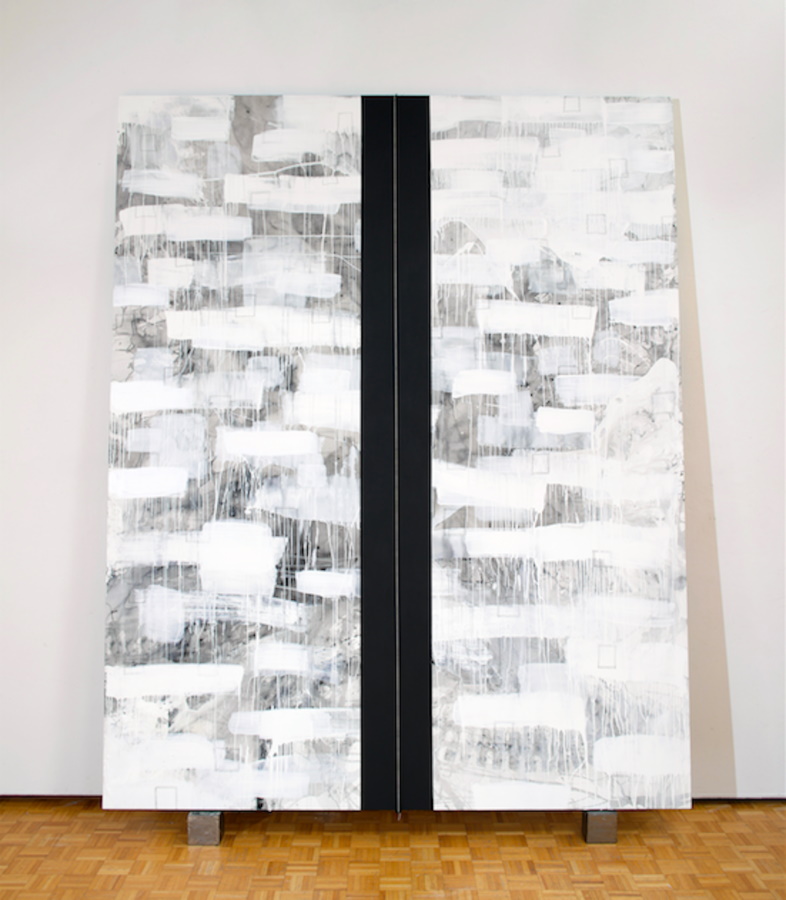 Torkwase Dyson, I Belong to the Distance, 2019. 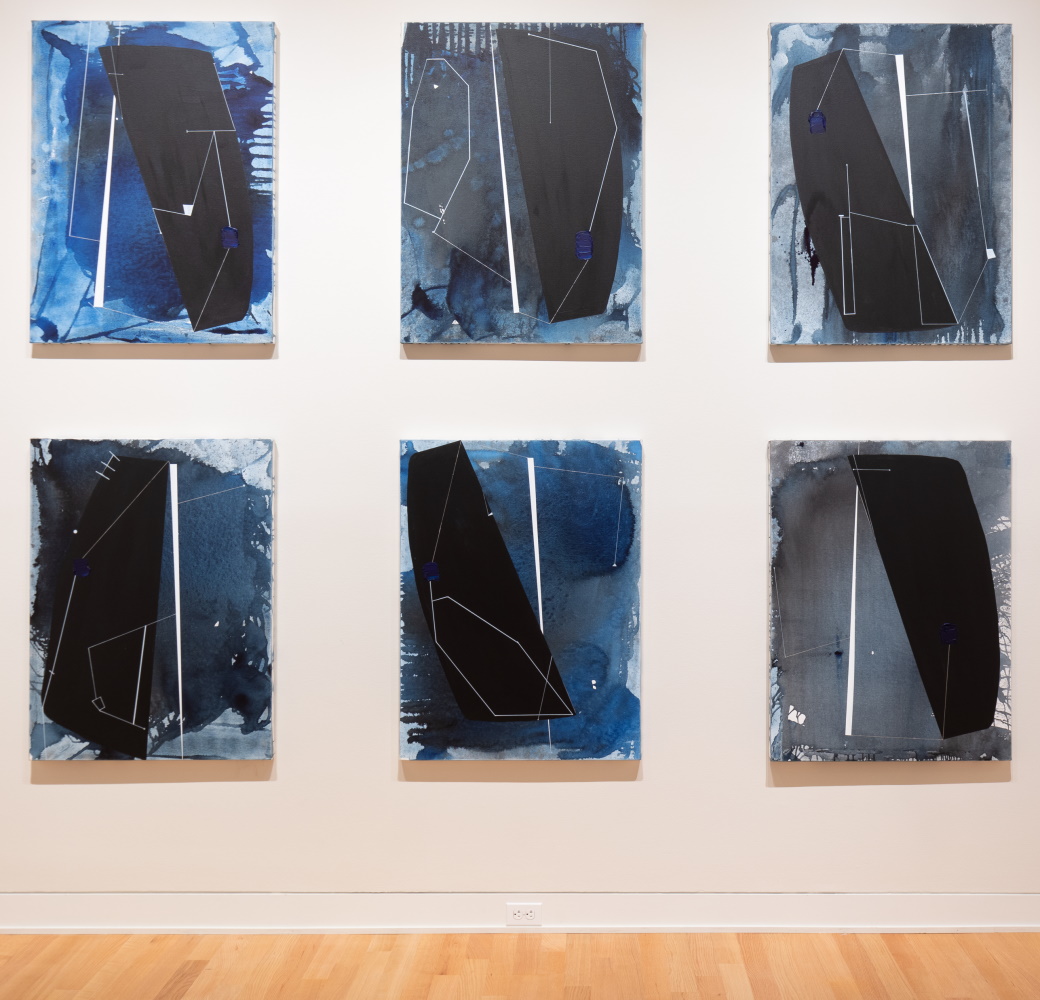 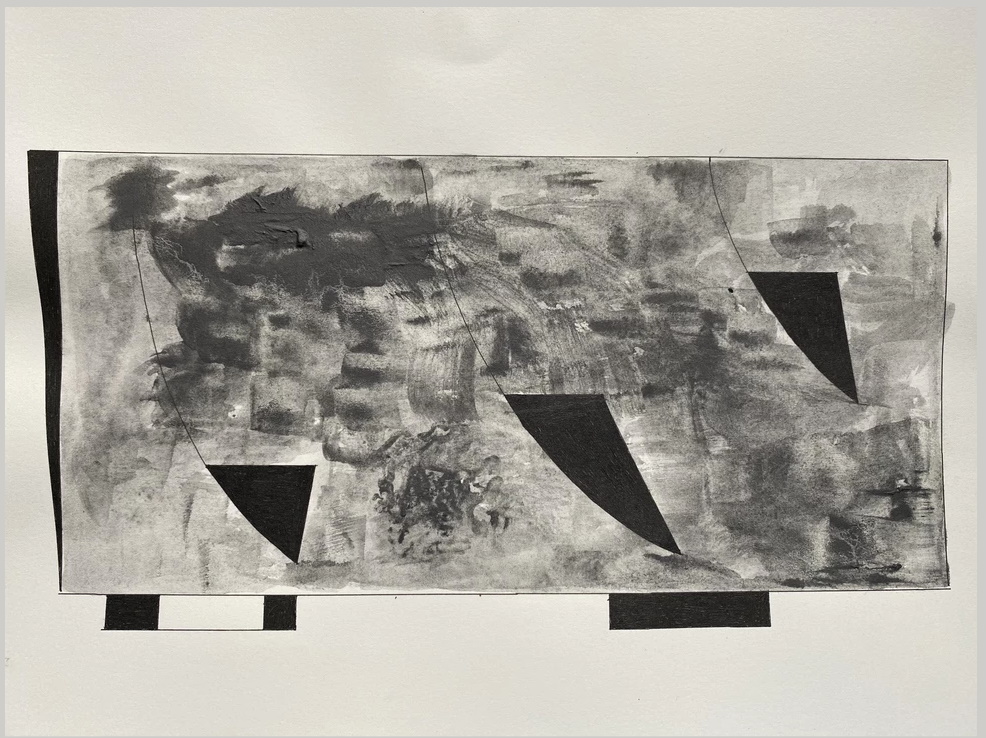 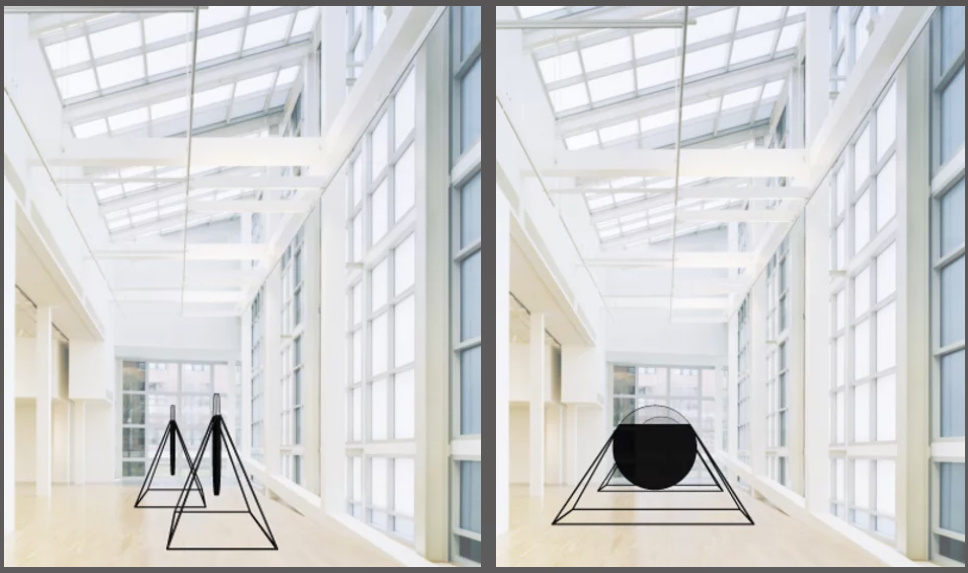 Schematic renderings for Torkwase Dyson, Bird and Lava as proposed for the Wexner Center for the Arts.

Shigemi Uyeda, Reflections on the Oil Ditch, about 1925.

Hiromu Kira, An Arrangement, about 1927.