Along with Tim Barringer, Kornhauser  is the co-curator of “Thomas Cole’s Journey: Atlantic Crossings,” which is at the Metropolitan Museum of Art through May 13. The exhibition examines Cole’s origins in the north of England during the Industrial Revolution and the impact Britain and travels through England and Italy had on Cole’s career. It is the first time Cole’s work has been examined in the context of Cole’s European experiences and aims to present Cole as not just an American figure, but as a trans-Atlantic figure. The outstanding exhibition catalogue was published by the Met and is distributed by Yale University Press. Amazon offers it for $65.

Bonus: For the Metropolitan Museum of Art’s website, MAN Podcast host and author/historian Tyler Green wrote about how the combination of Ralph Waldo Emerson’s 1836 book-cum-essay Nature and Cole’s landmark 1836 View from Mount Holyoke, Northampton, Massachusetts, after a Thunderstorm—The Oxbow were the key instigators of American conservation.

On the second segment, Smith discusses “Peter Hujar: Speed of Life.” The exhibition, on view at The Morgan Library through May 20, includes 140 photographs and surveys Hujar’s entire career. The exhibition catalogue, published by Aperture, is easily the most important publication about Hujar. Amazon sells it for $34. 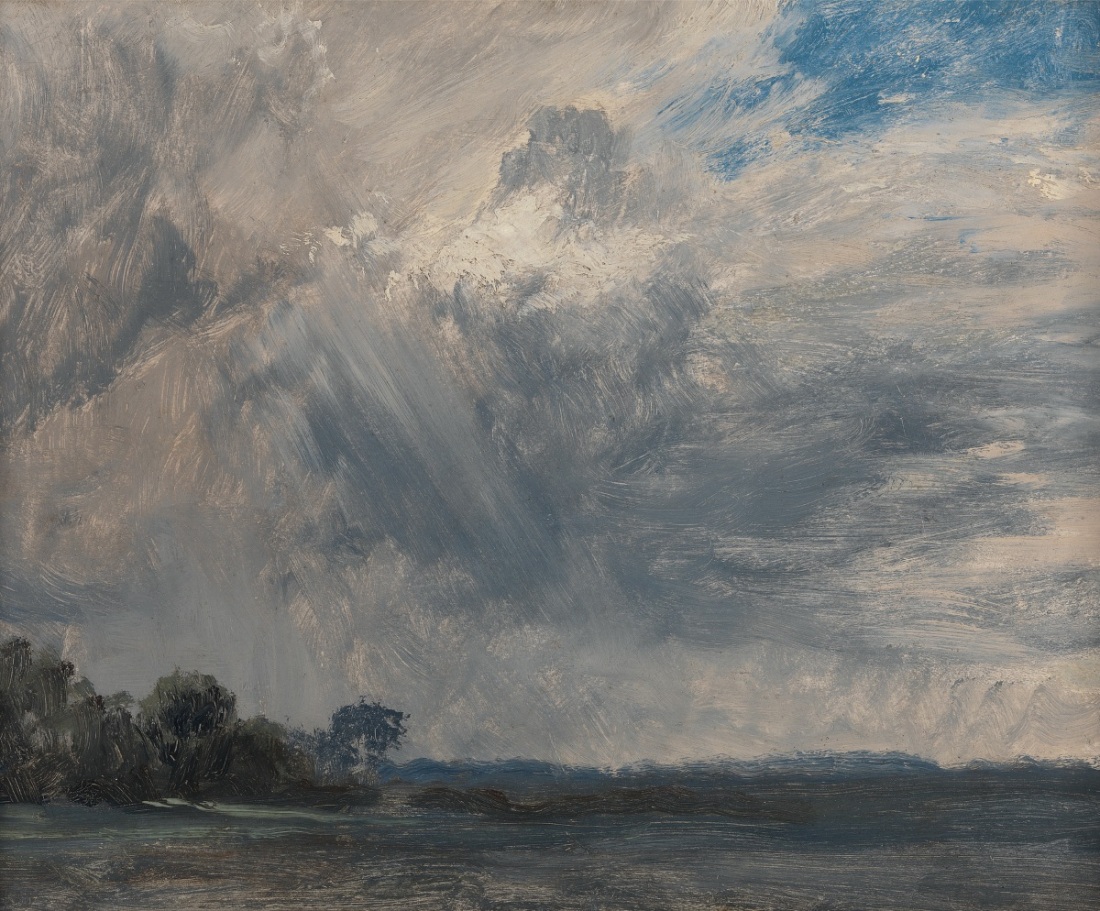 John Constable, Hadleigh Castle, The Mouth of the Thames — Morning after a Stormy Night, 1829. 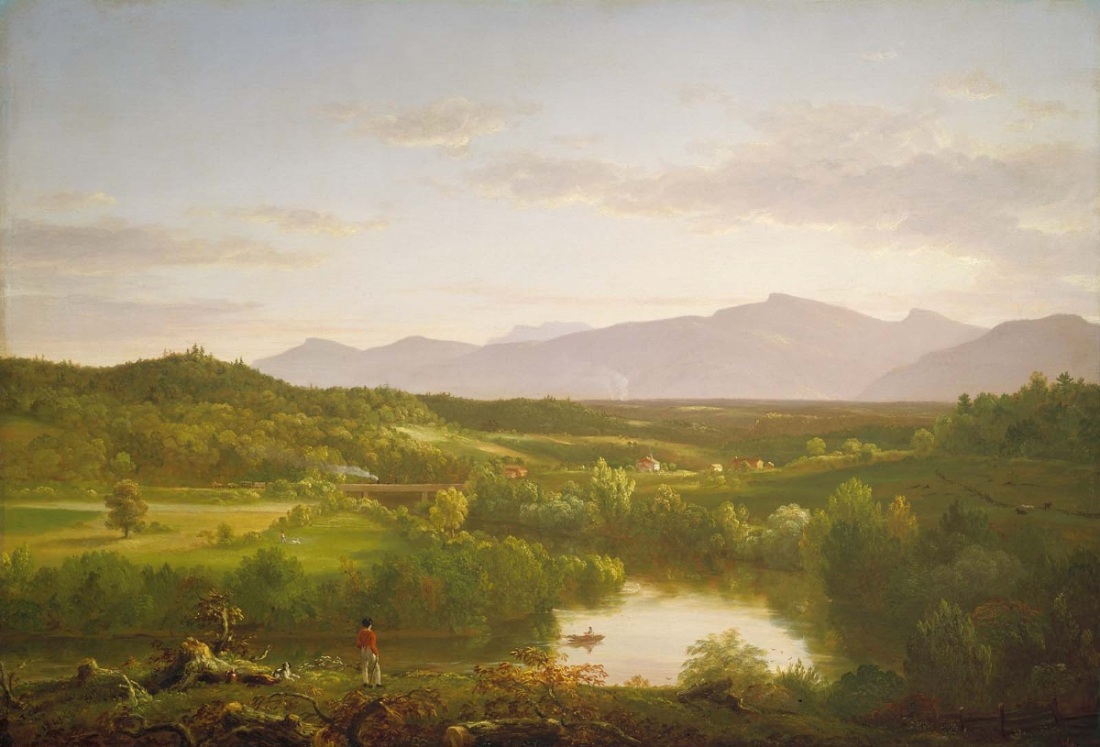 Frederic Church, Above the Clouds at Sunrise, 1849.

Thomas Cole, The Course of Empire The Consummation, of Empire, 1835-36. 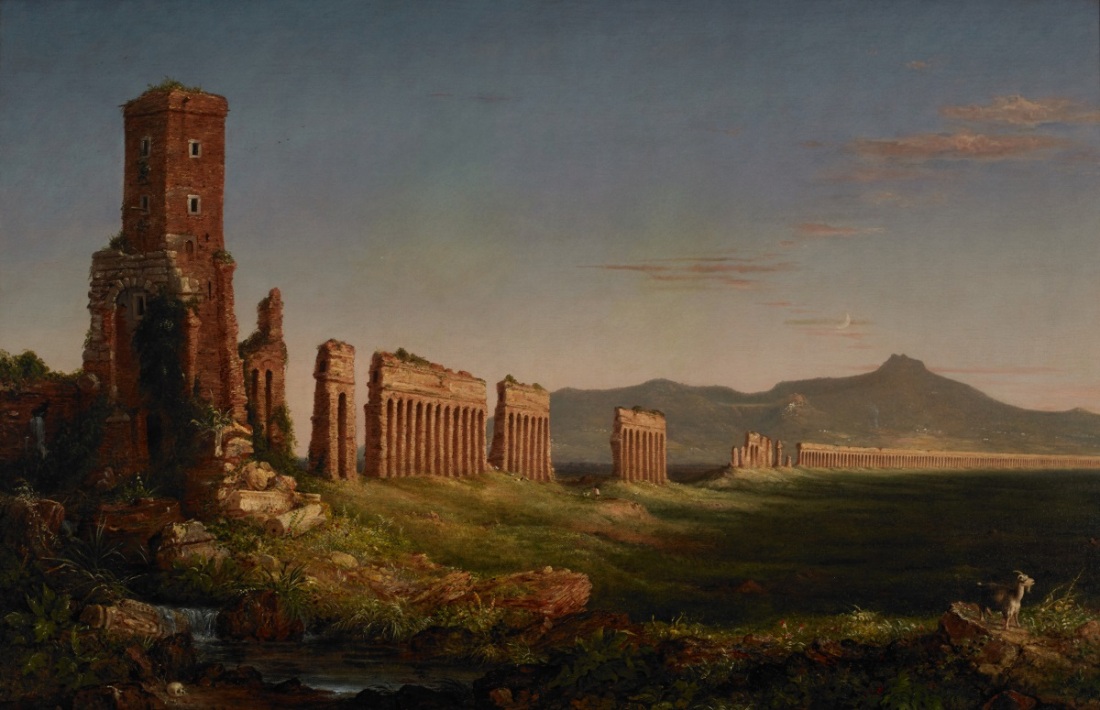 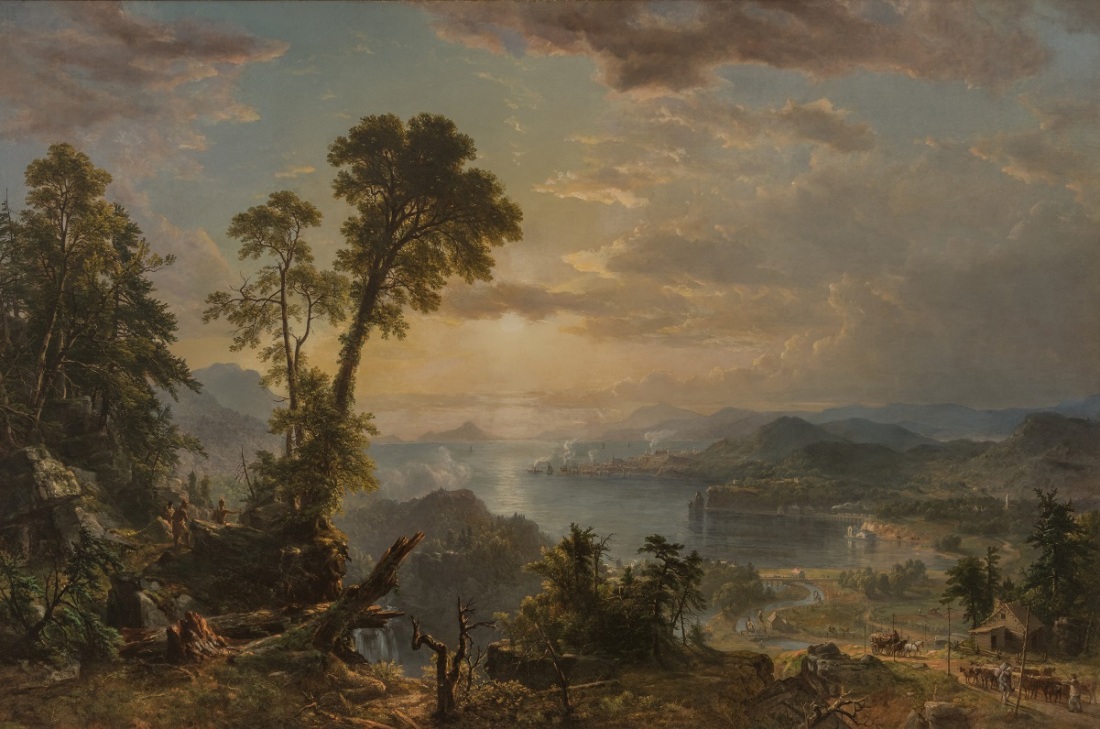 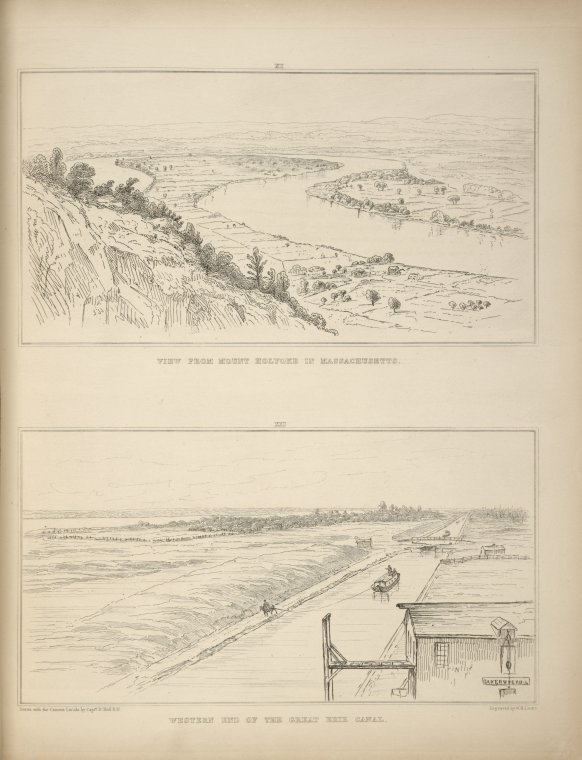 Basil Hall, The View from Mount Holyoke in Massachusetts, 1829

Thomas Cole, Panorama of the Oxbow on the Connecticut River as Seen from Mount Holyoke, ca. 1833.

Thomas Cole, Sketch for View from Mount Holyoke, Northampton,
Massachusetts, after a Thunderstorm (The Oxbow), 1836.

Thomas Cole, View from Mount Holyoke, Northampton,
Massachusetts, after a Thunderstorm (The Oxbow), 1836. 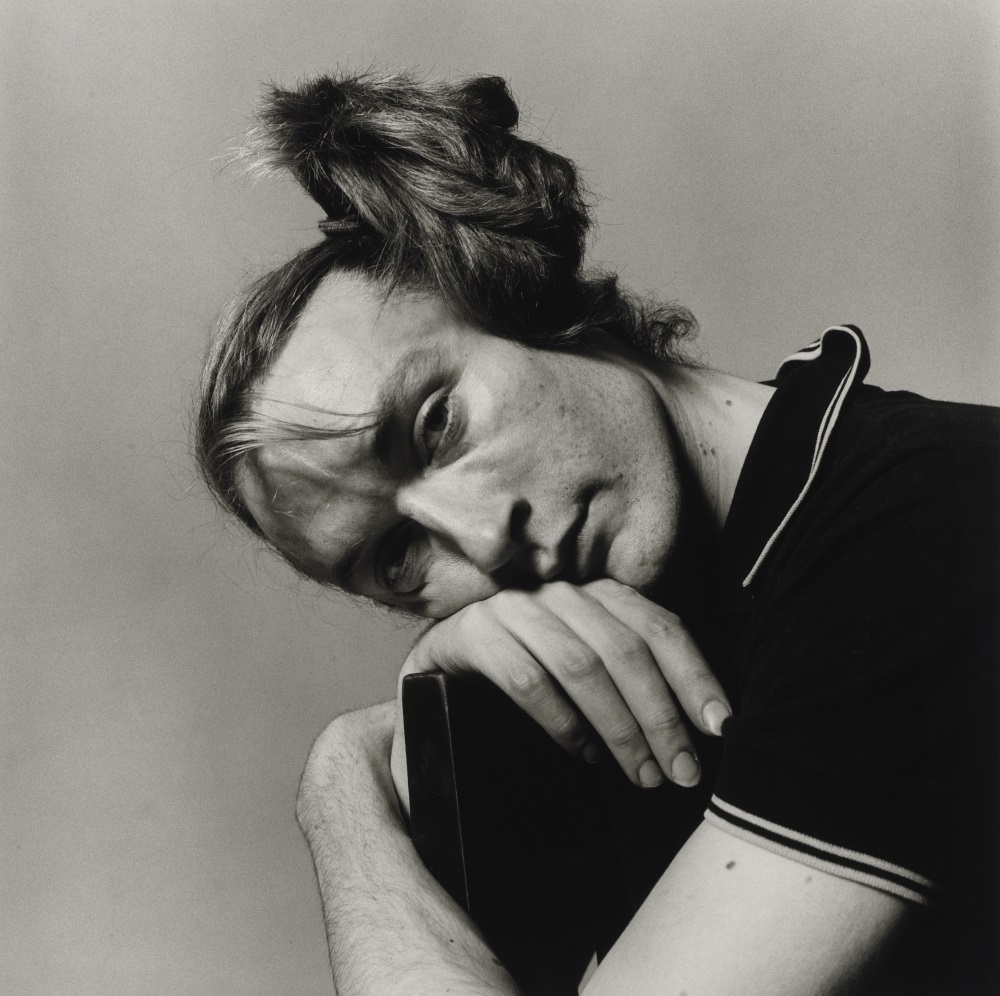 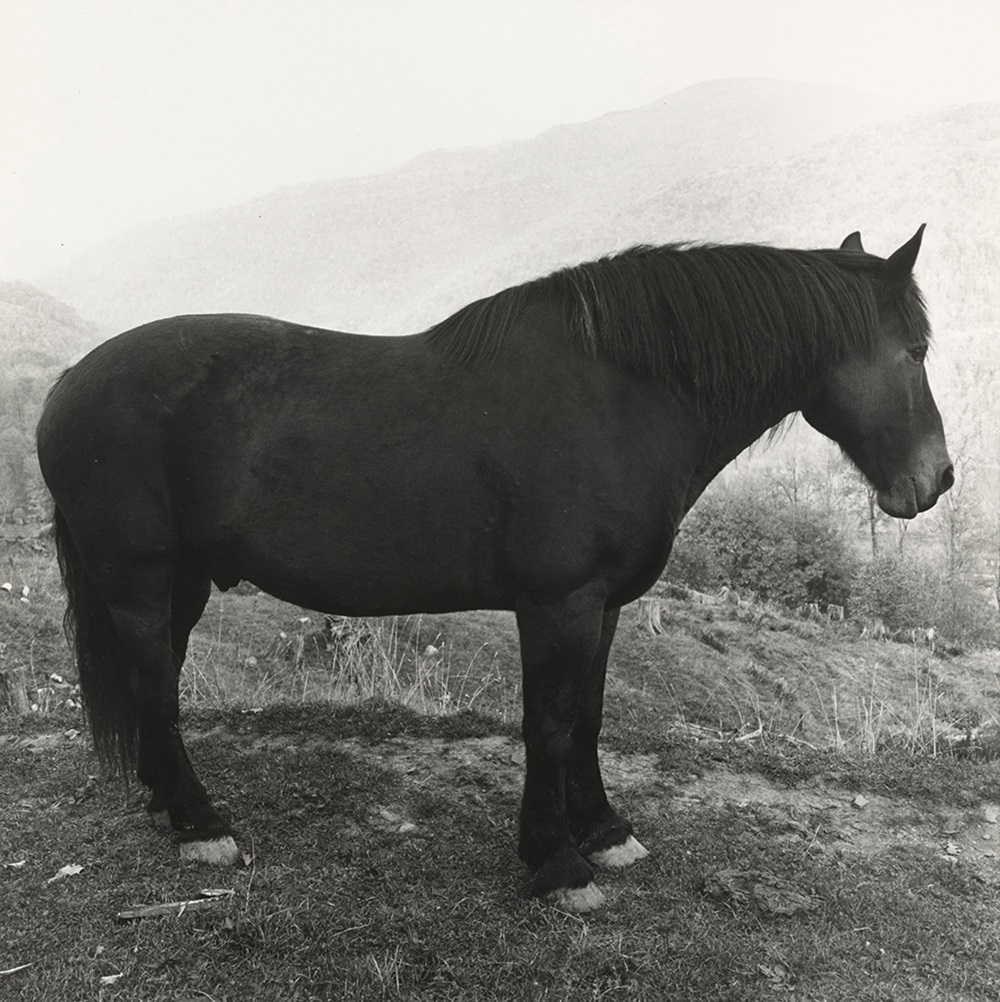 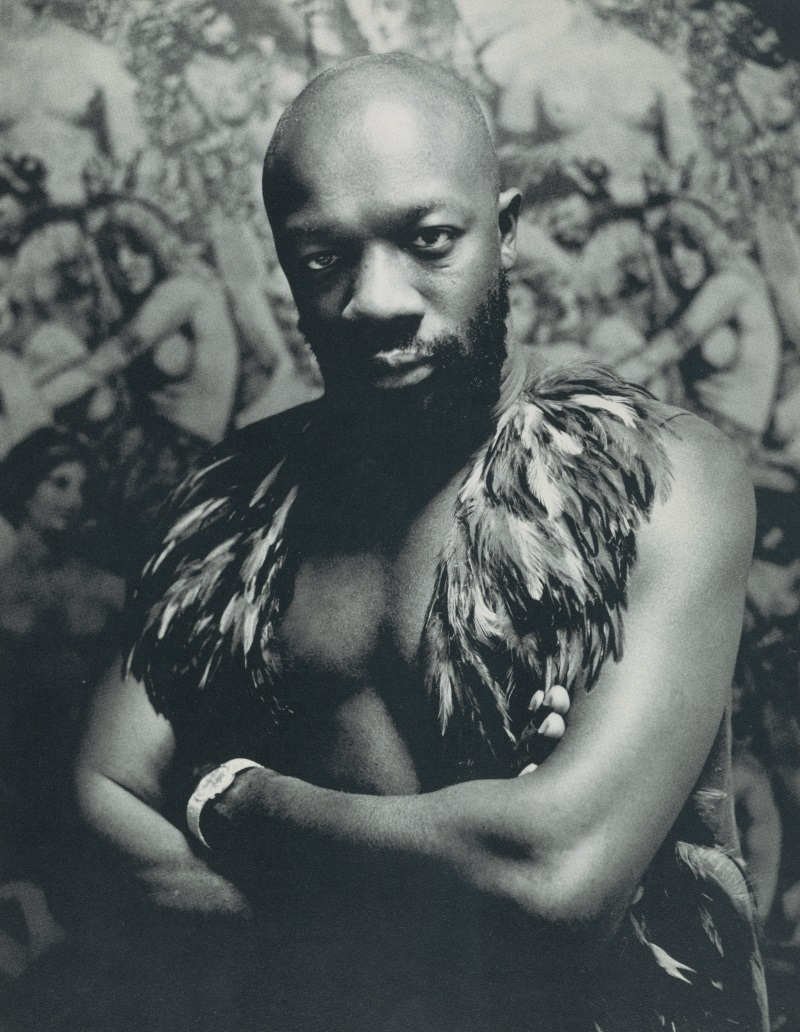