An-My Lê is in two exhibitions at the Yale University Art Gallery: “Artists in Exile: Expressions of Loss and Hope,” which considers the work of artists who have left the countries of their birth, and “Before the Event/After the Fact: Contemporary Perspectives of War,” which examines how photographers have portrayed war. “Artists in Exile” was curated by Frauke V. Josenhans; “Before the Event/After the Fact” was organized by Judy Ditner. Both exhibitions are on view through Dec. 31. The catalogue for “Artists in Exile” was published by Yale University Press. Amazon offers it for $45.

Lê is a Vietnamese-American photographer whose work considers the confluence of war, landscape and memory. Her series include:

Lê has had solo exhibitions at the Baltimore Museum of Art, Dia Beacon and MoMA PS1. In 2012 she won a MacArthur ‘genius’ grant.

On the second segment, Katherine Bradford discusses recent work on the occasion of “FOCUS: Katherine Bradford” at the Modern Art Museum of Fort Worth. The exhibition, curated by Alison Hearst, is on view through January 14, 2018. This fall she’ll be exhibiting in Prospect 4, the New Orleans triennial that is curated by Nasher Museum of Art at Duke University curator Trevor Schoonmaker.

Bradford’s paintings often address traditional painting standards, such as bathers or swimmers, with verve and freshness. Bradford has been included in group exhibitions at museums such as MoMA PS1 and the Pennsylvania Academy of Fine Arts. Her paintings are in the collections of museums such as the Metropolitan Museum of Art, the Brooklyn Museum, and the Smith College Museum of Art. 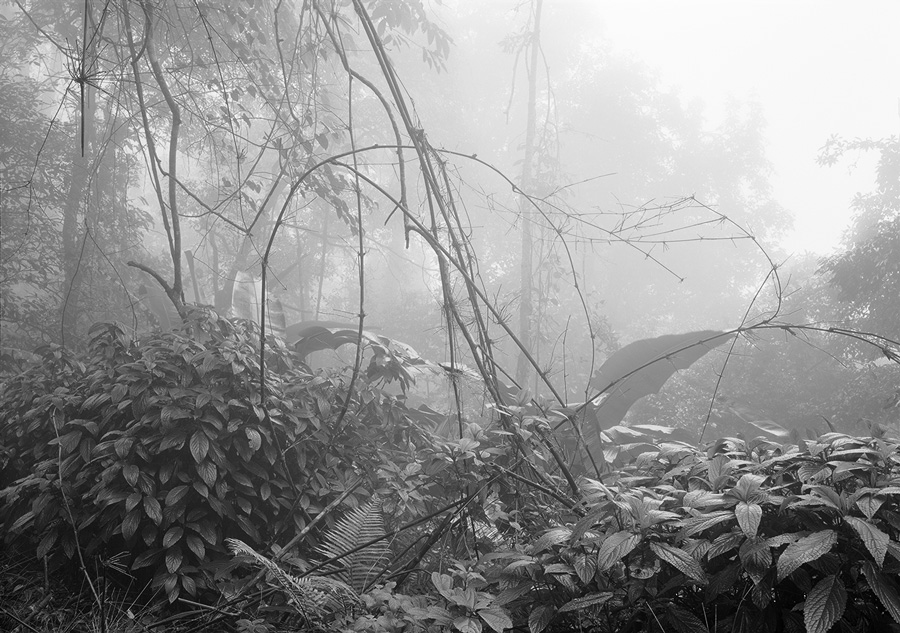 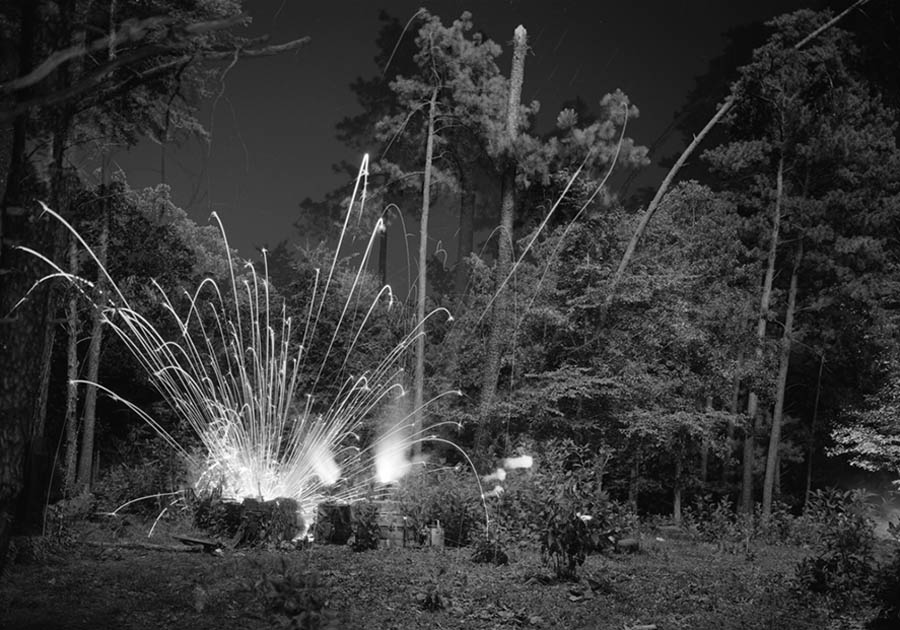 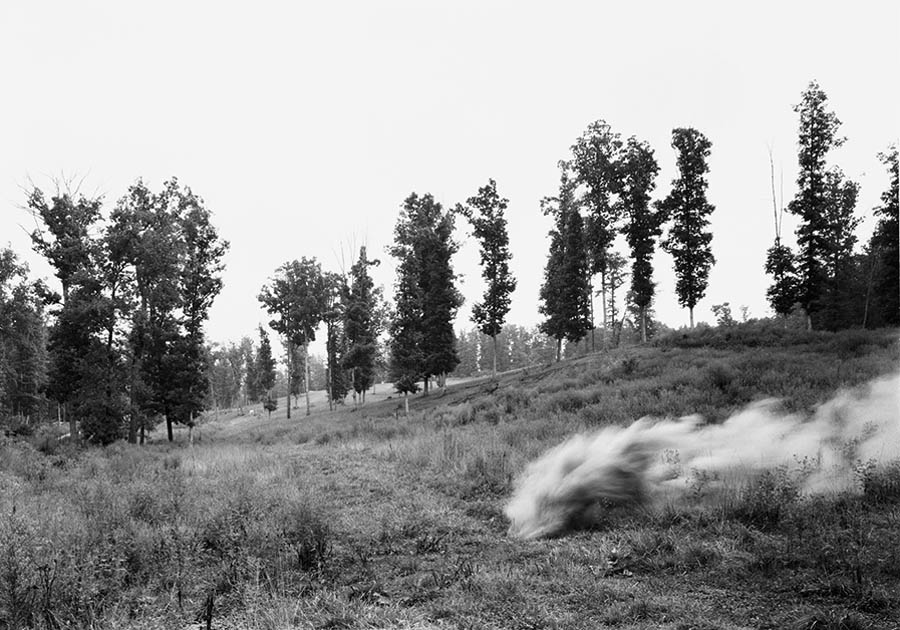 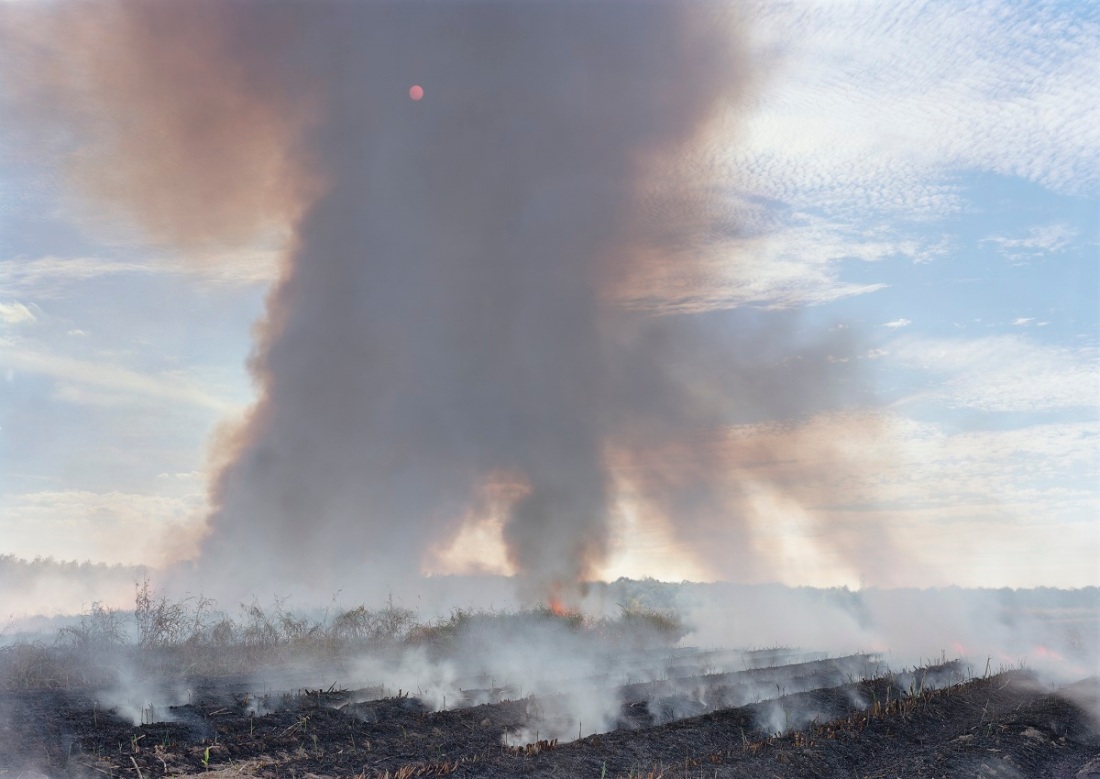 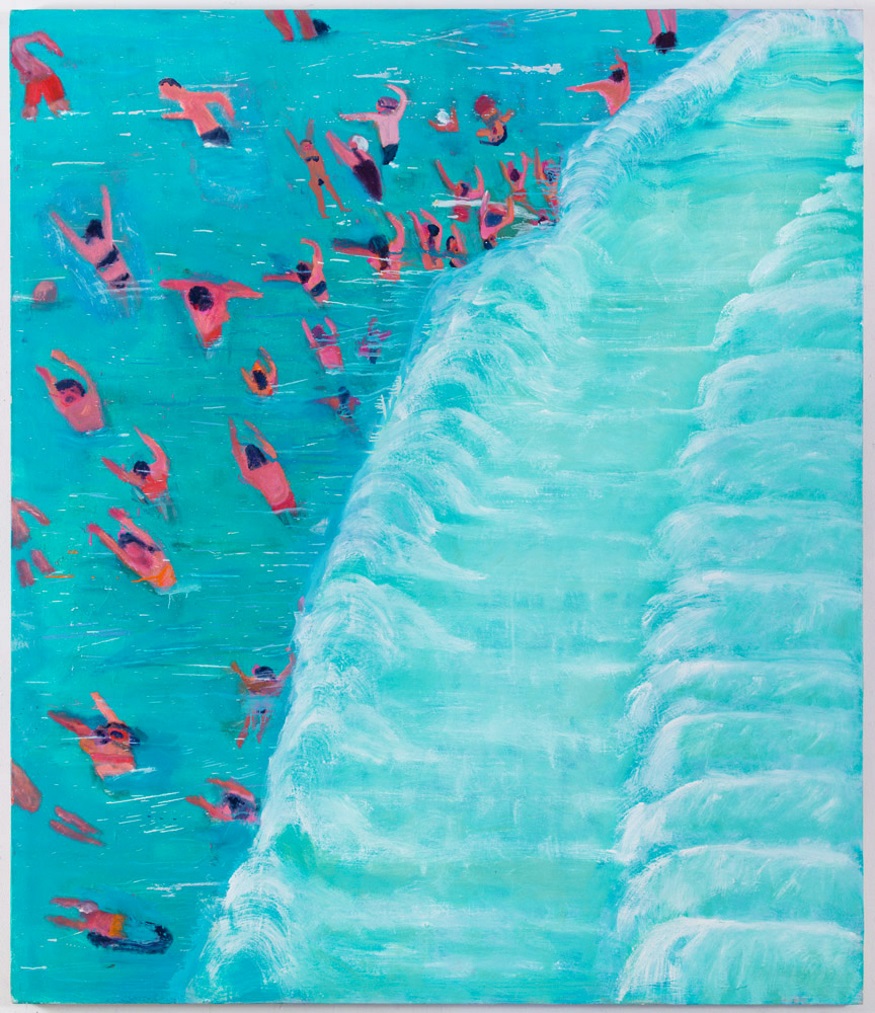 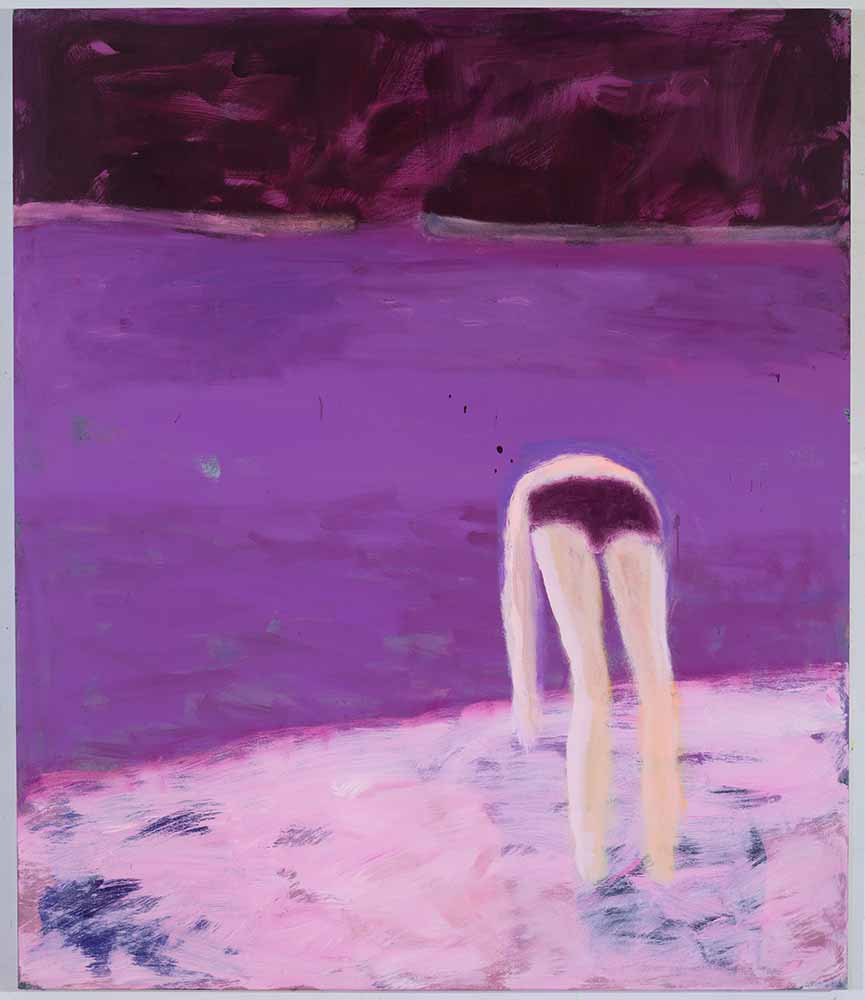 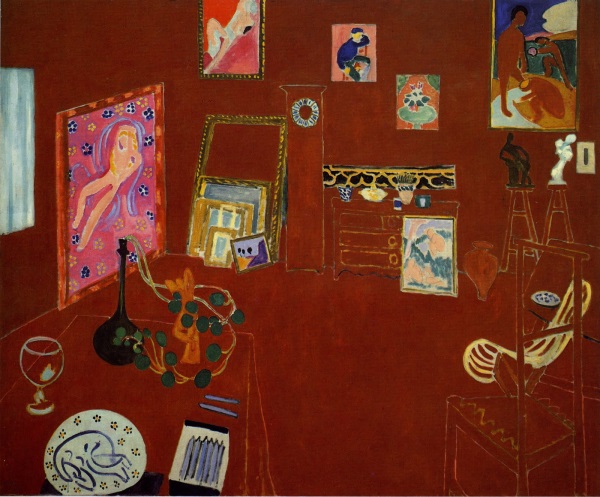 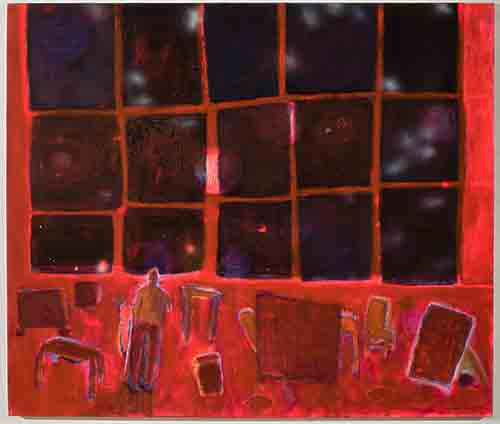 Katherine Bradford, Under Water, Over Water, 2017.