The Saint Louis Art Museum is set to open “Thomas Struth: Nature & Politics,” a survey of 35 works Struth has made over the last decade. It opens to members on Friday, November 3, and to the general public on Nov. 5. It will remain on view through January 21, 2018. The exhibition was co-organized by the Museum Folkwang, Essen, Martin-Gropius-Bau, Berlin, and the High Museum of Art in Atlanta in collaboration with SLAM. The St. Louis installation was curated by Eric Lutz. The exhibition catlaogue was published by Mack. Amazon offers it for $41.

Thomas Struth is one of the world’s most prominent photographers. His work often looks at the construction of places, including most recently places that he describes as being invisible.

His most recent retrospective, “Thomas Struth, Photographs 1978-2010,” was organized by the Kustsammlung Nordrhein-Westfalen, in his hometown of Dusseldorf, the Whitechapel in London and the Museu Serralves in Porto, Portugal. His last American retrospective was in 2002-03, at the Dallas Museum of Art, the Museum of Contemporary Art, Los Angeles, the Metropolitan Museum of Art and the MCA Chicago. 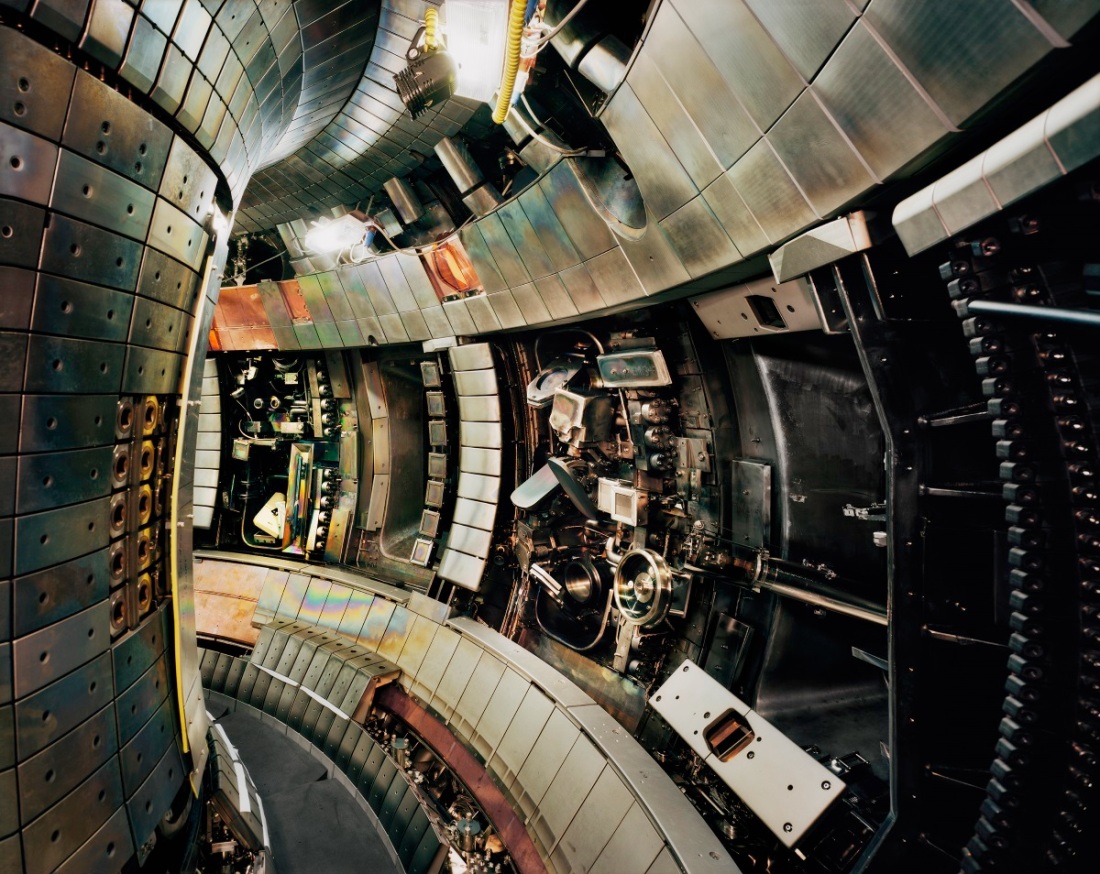 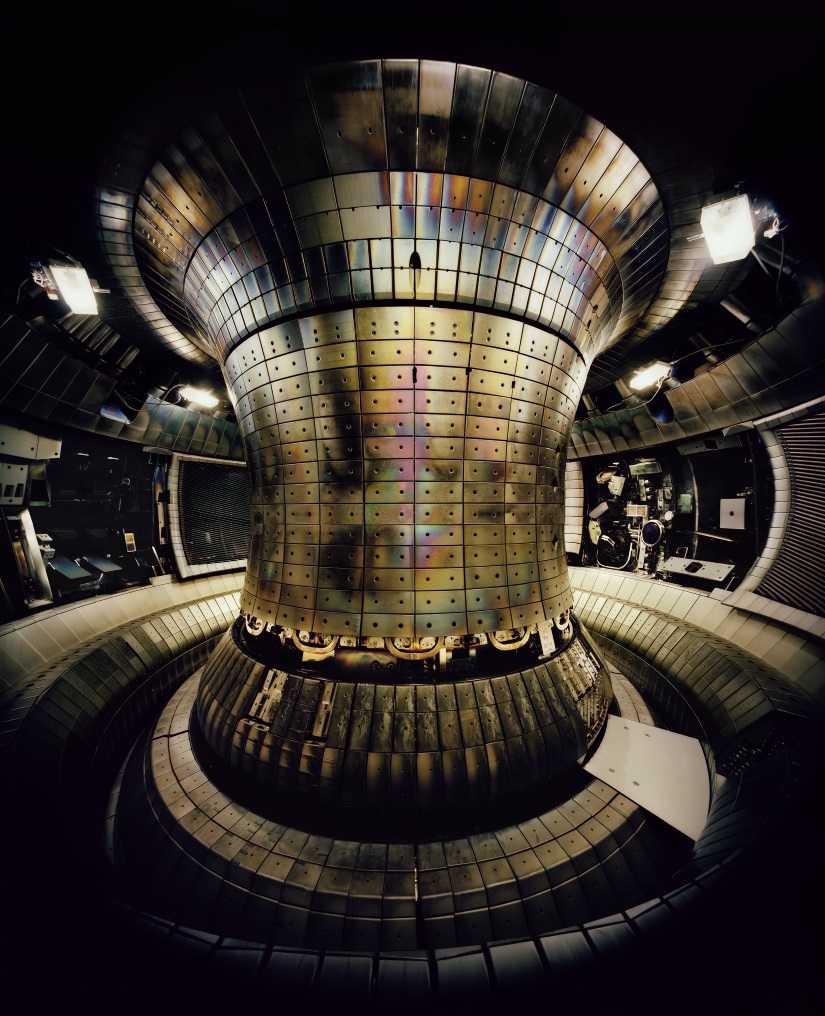 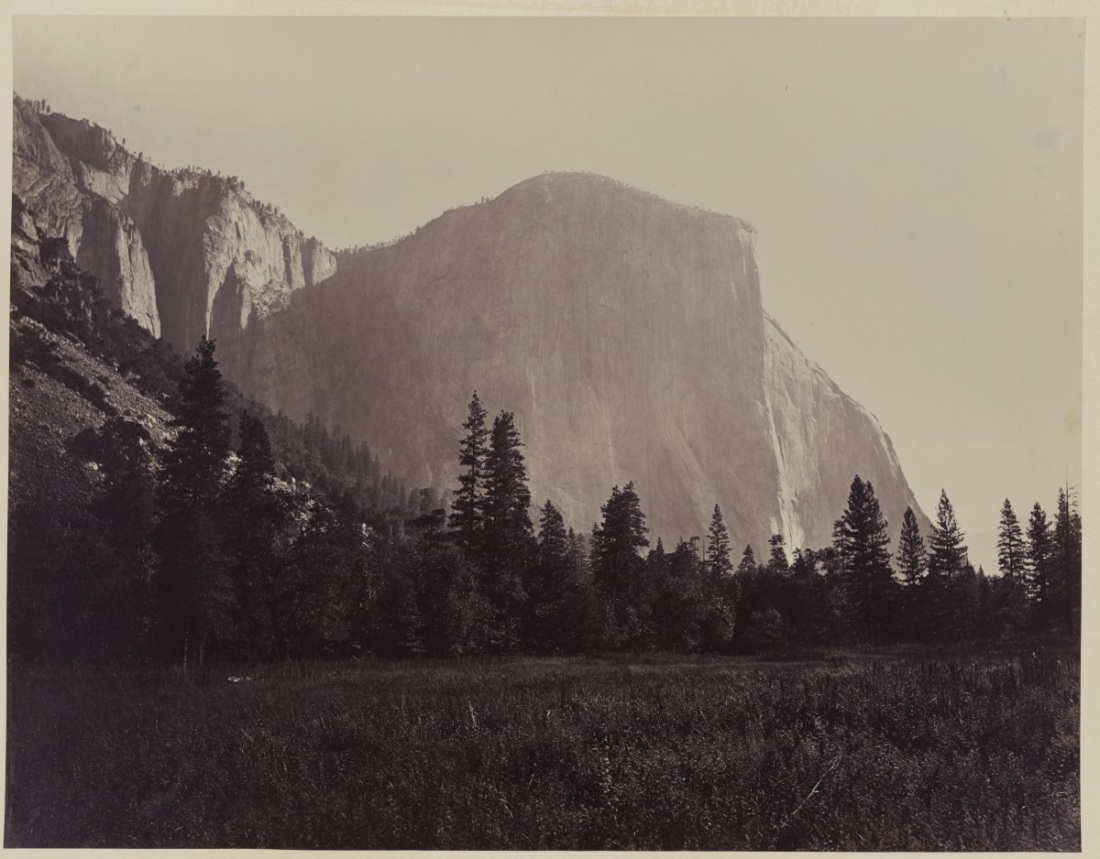 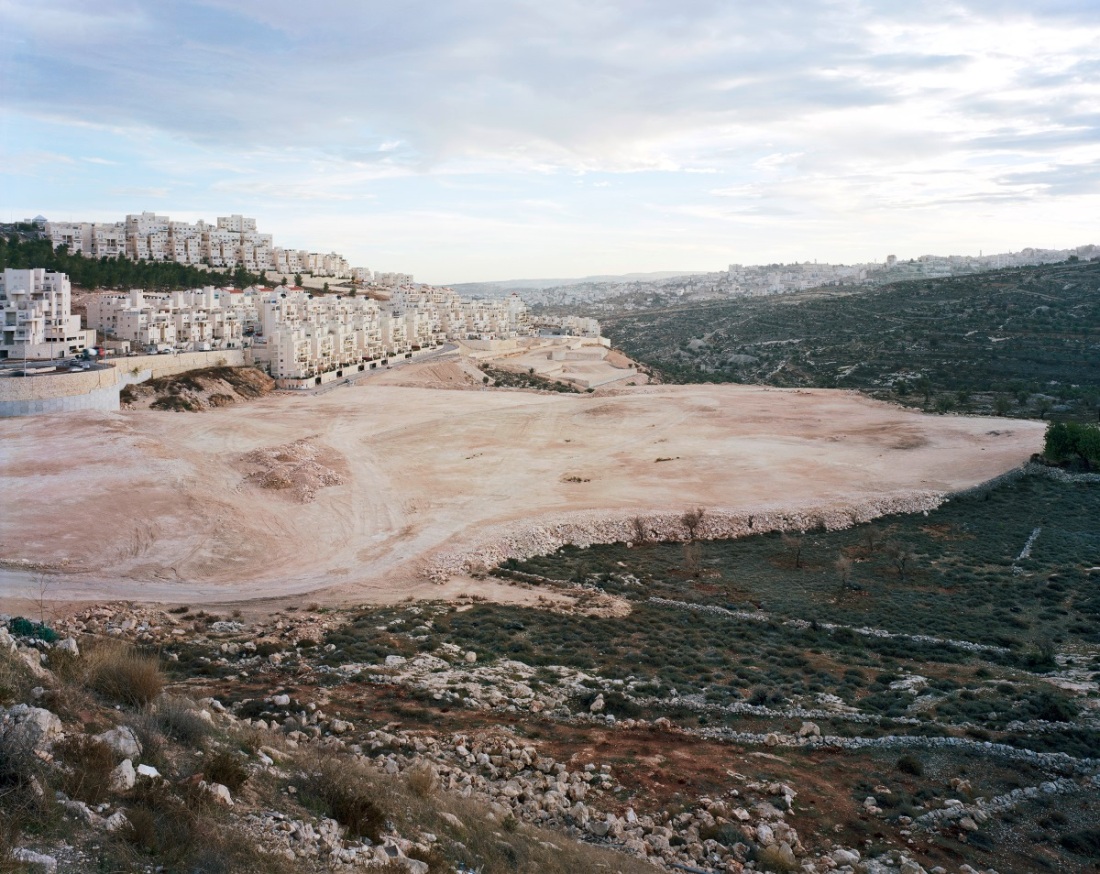 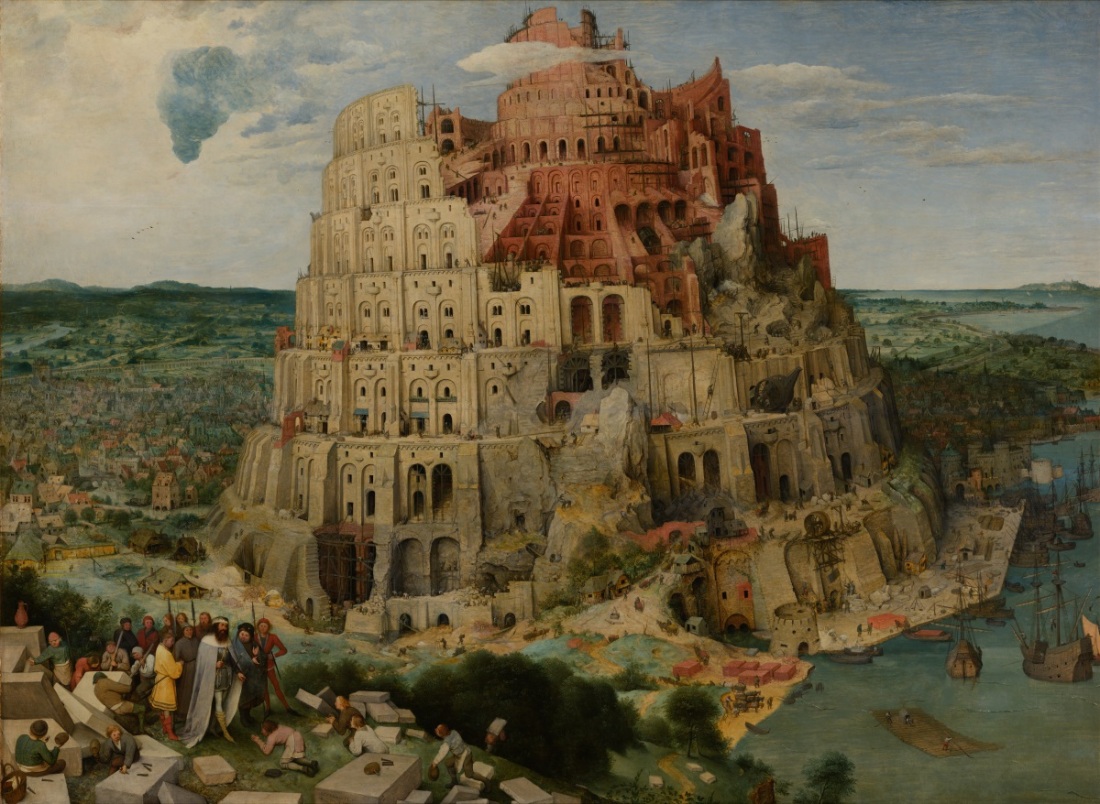 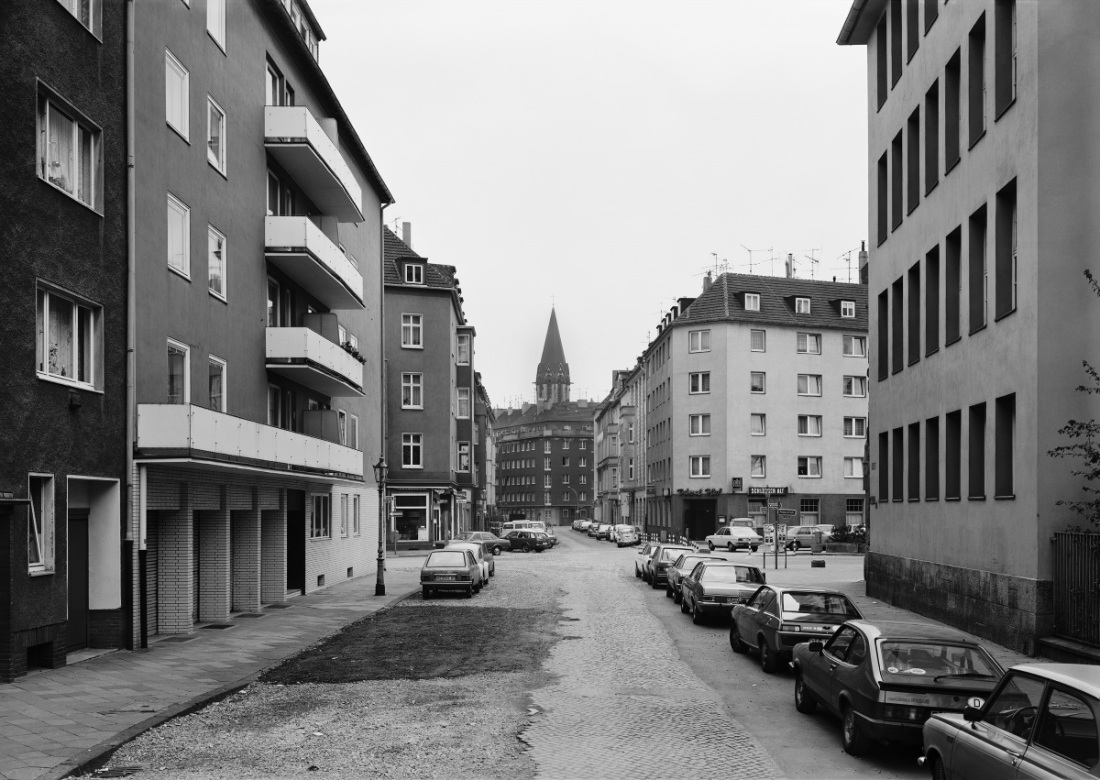 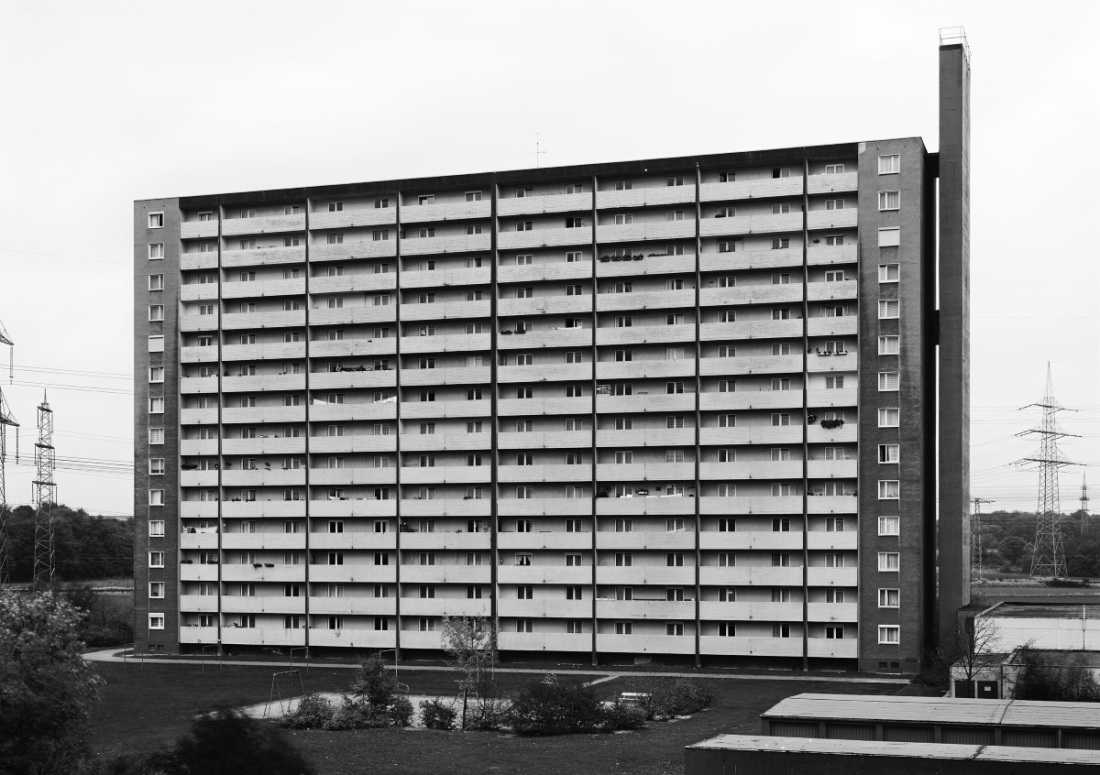 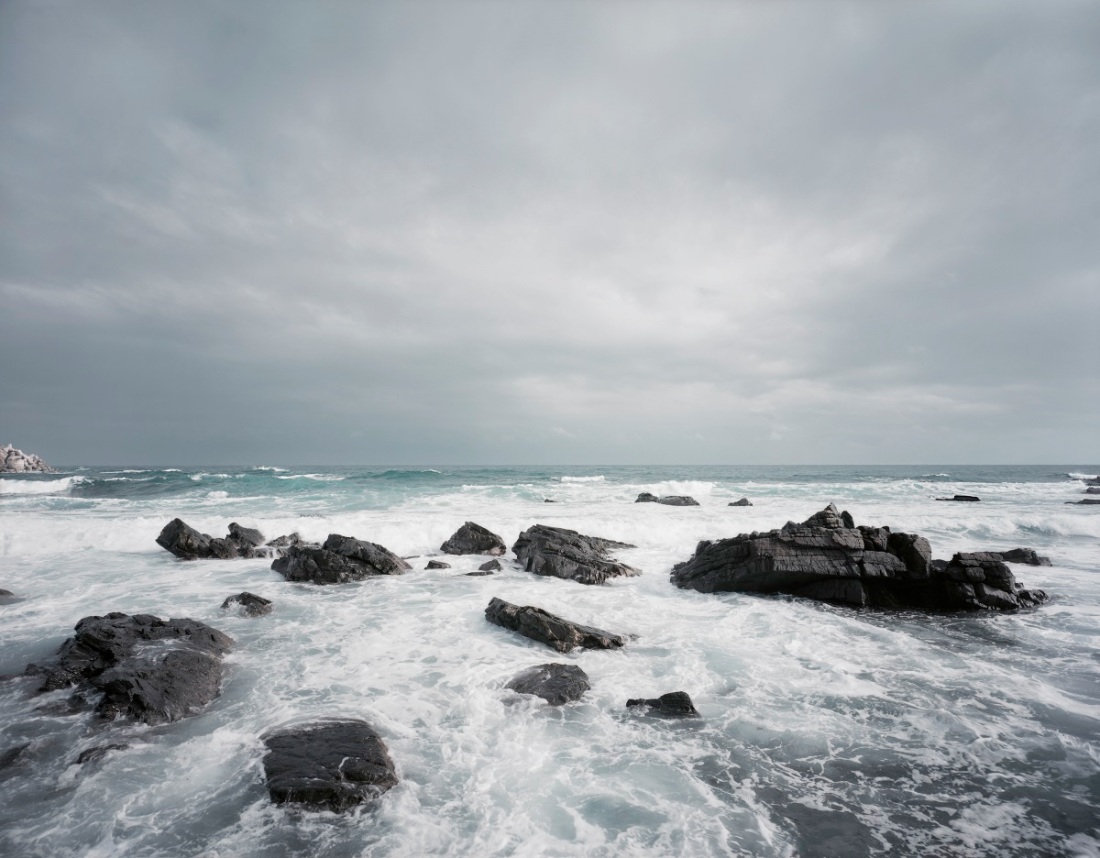