Ligon is the curator of “Blue Black” at the Pulitzer Arts Foundation in St. Louis. Informed by the Pulitzer’s Ellsworth Kelly wall sculpture Blue Black, the exhibition features more than 50 artworks that use color to address questions related to language, identity and more. The exhibition is on view through October 7. The catalogue of the exhibition is complimentary save the cost of shipping ($7 in the US, $14 abroad).

Ligon is an artist whose 2011 mid-career survey was organized by the Whitney Museum of American Art and traveled to LACMA and the Modern Art Museum of Fort Worth. His work has been featured in solo exhibitions at the Power Plant in Toronto, the Walker Art Center in Minneapolis, and the Studio Museum in Harlem.

On the second segment, curator Stephen Brown discusses his exhibition “Florine Stettheimer: Painting Poetry,” which is at The Jewish Museum in New York through September 24. He co-curated  the show with Georgiana Uhlyarik at the Art Gallery of Ontario. The exhibition’s catalogue was published by Yale University Press. 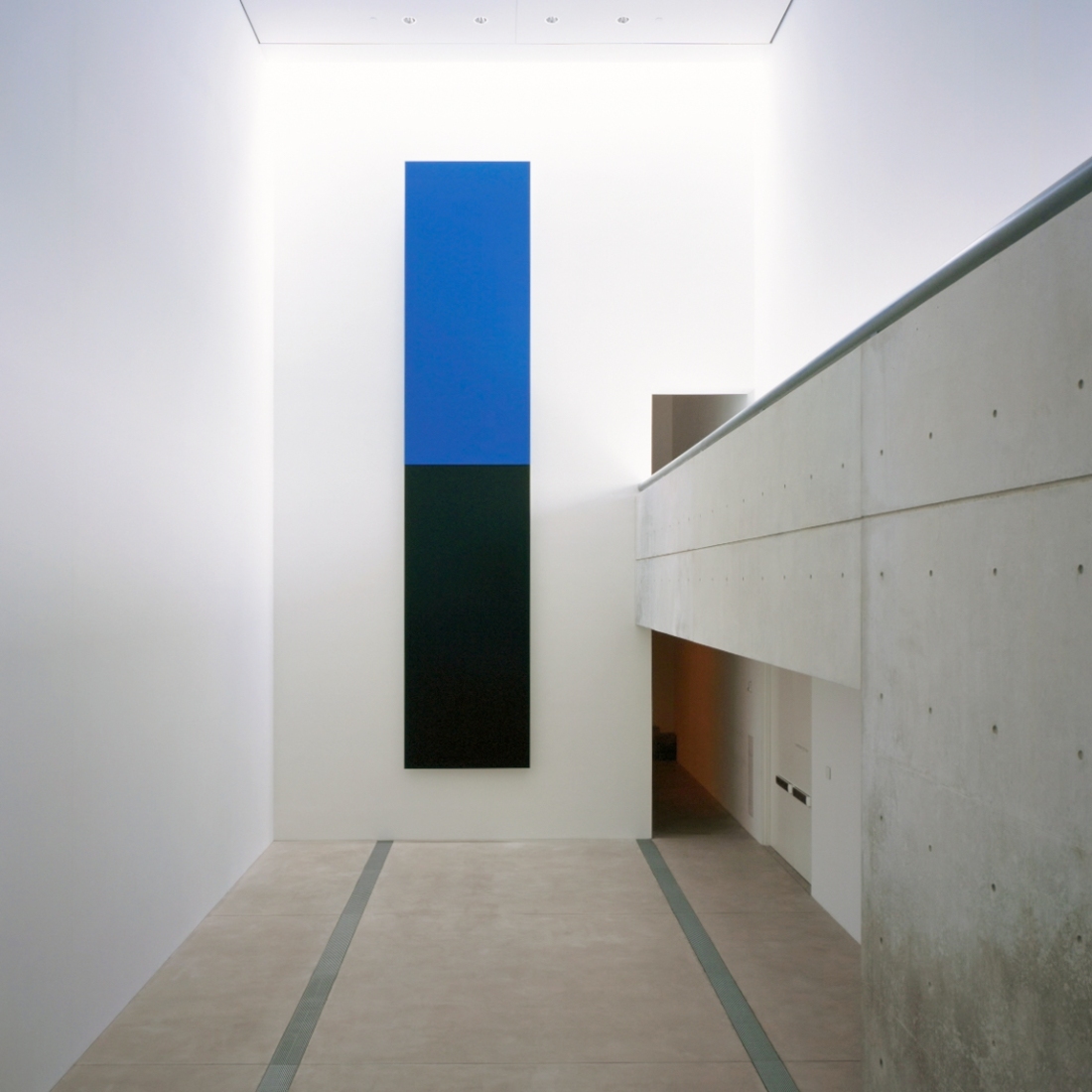 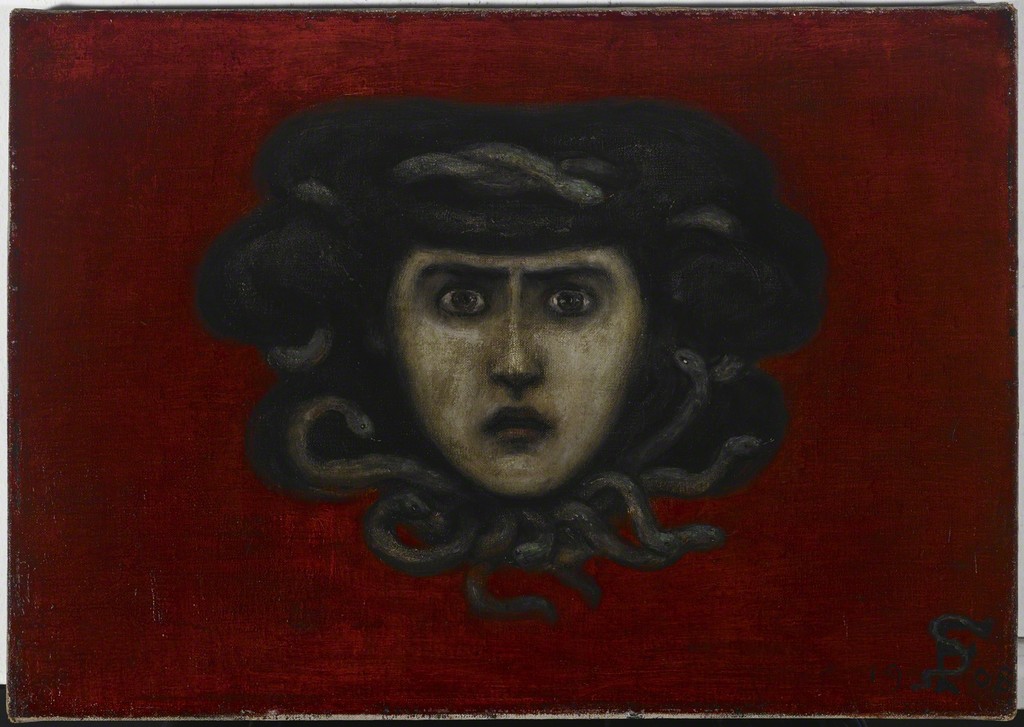 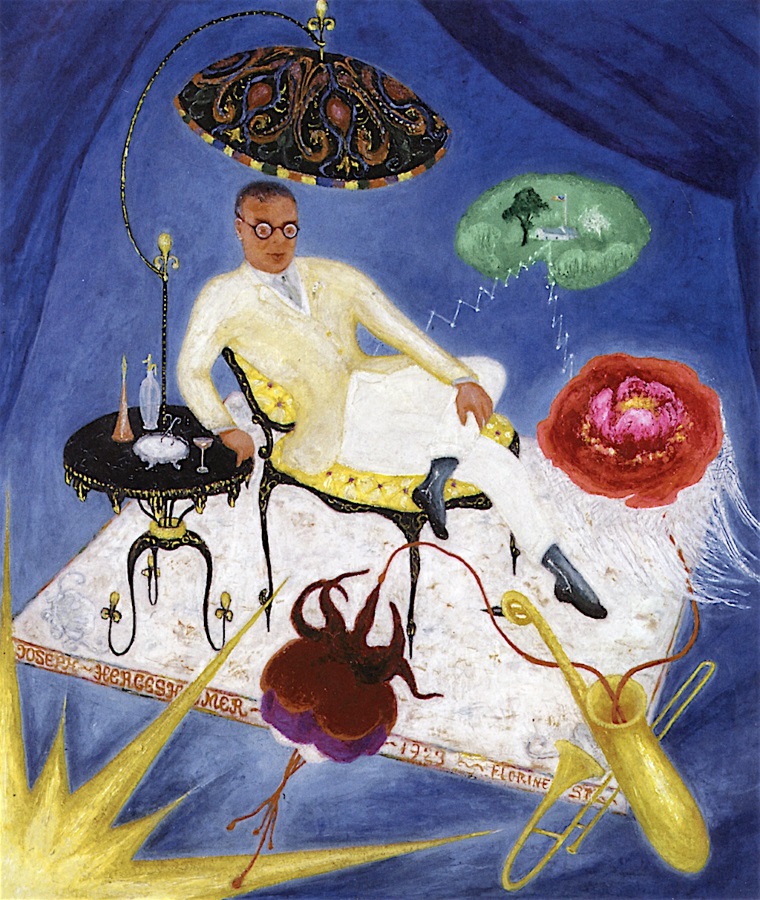 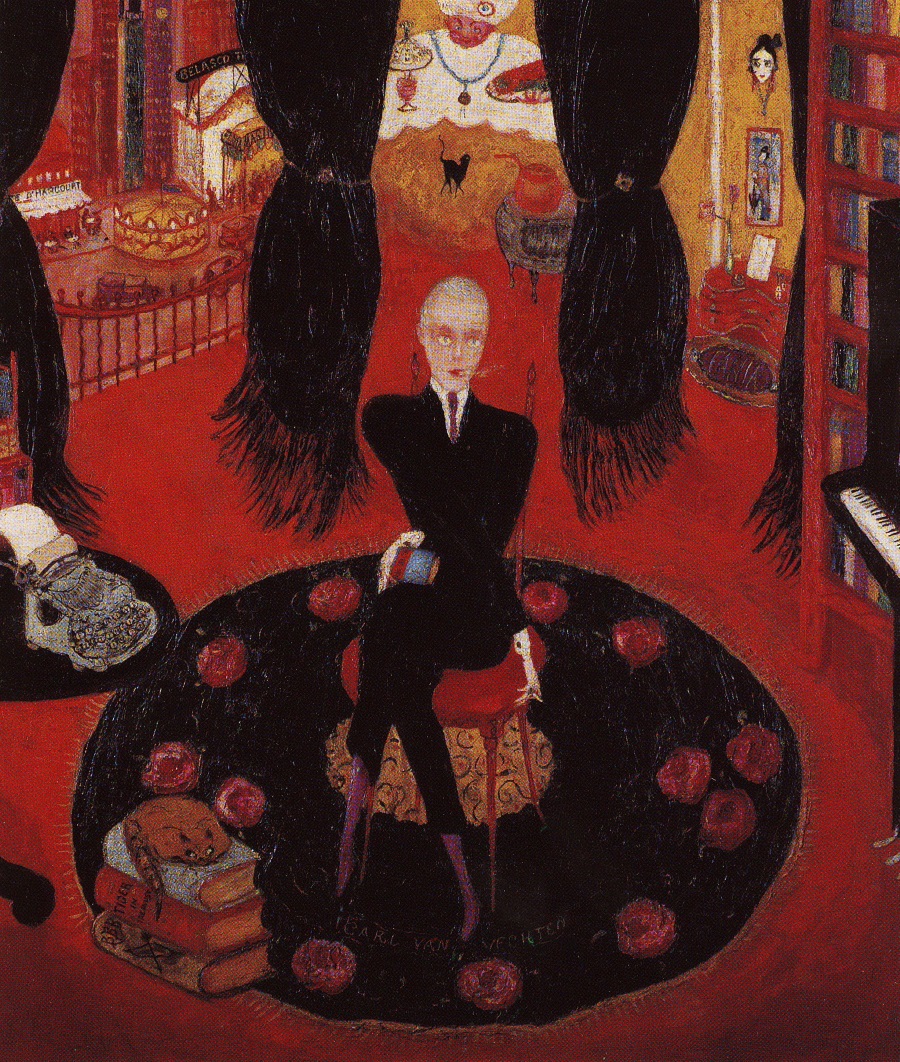 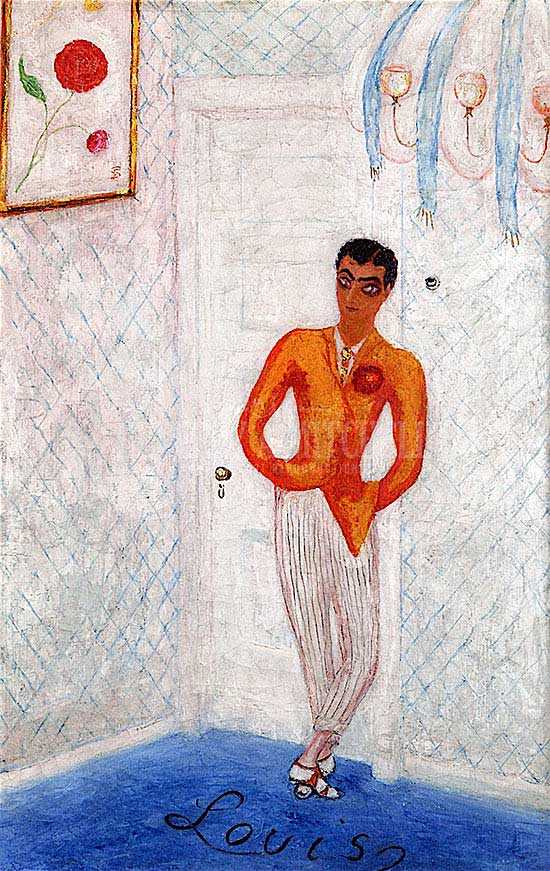 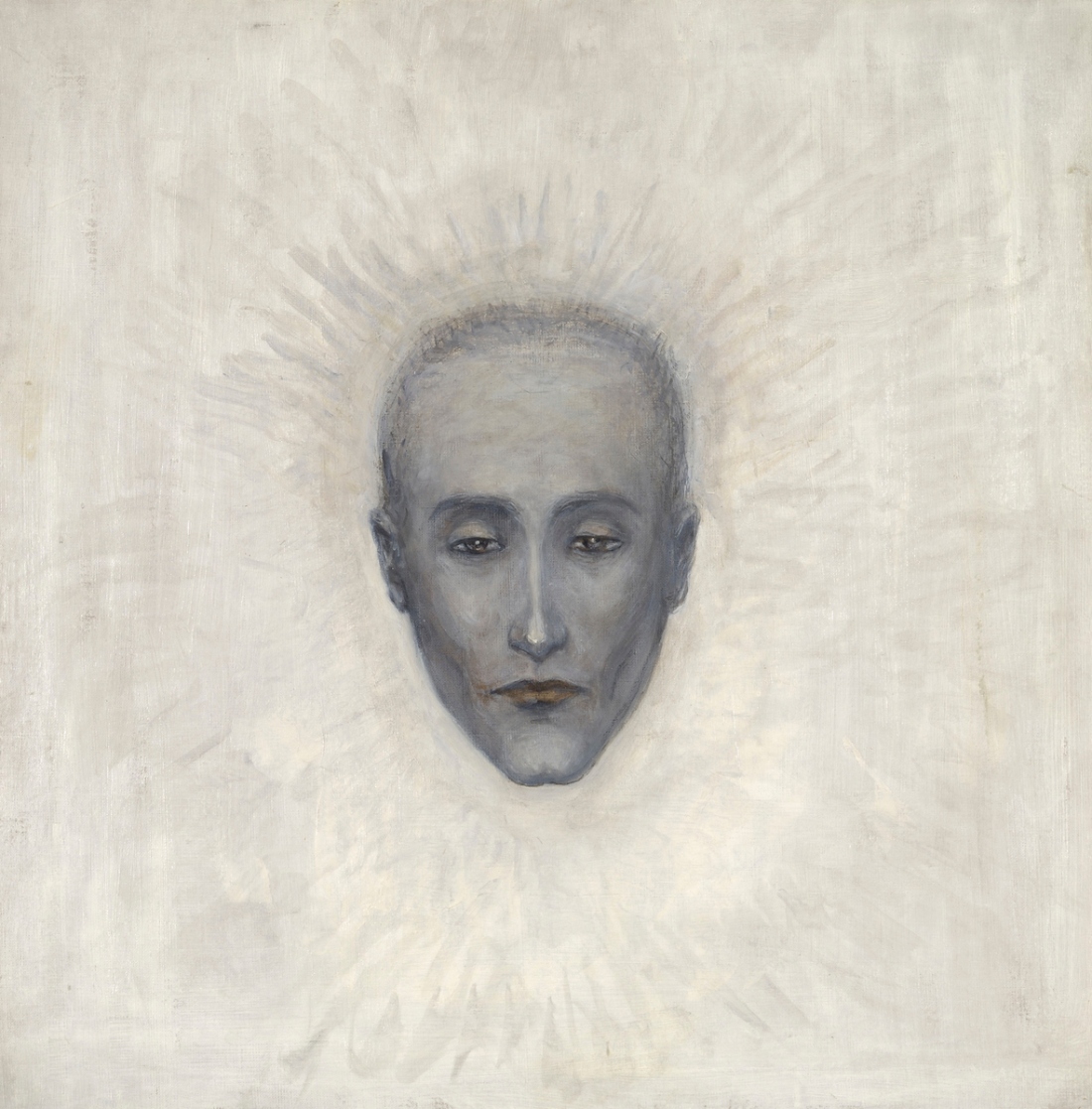 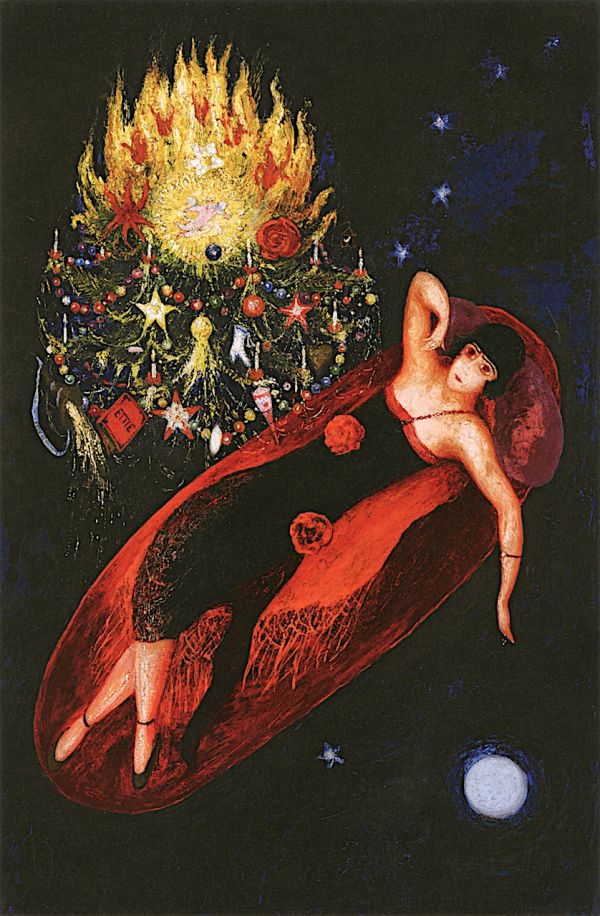 One thought on “No. 299: Glenn Ligon, Florine Stettheimer”