Kellie Jones is the author of “South of Pico: African American Artists in Los Angeles in the 1960s and 1970s,” which is new from Duke University Press. Amazon offers it for $22.

This is Jones’s second major project about art in Los Angeles during the 1960s and 1970s. She also curated “Now Dig This! Art and Black Los Angeles 1960-1980” for the Hammer Museum in 2011. She was a 2016 recipient of a MacArthur Foundation ‘Genius Grant,’ and teaches art history at Columbia University.

Among the artists featured in Jones’s book who have been featured on The Modern Art Notes Podcast are Melvin Edwards and Betye Saar. Curator and historian Yael Lipschutz came on the program to discuss Noah Purifoy on the occasion of LACMA’s 2015 retrospective. Also discussed on this week’s program: The extensive digital archive for “Now Dig This!” is maintained by the Hammer Museum.

On the second segment, Shimon Attie discusses two new works on view at the Saint Louis Art Museum: The Crossing, an eight-minute video installation that muses on the global refugee crisis via a group of gamblers playing roulette, and Lost in Space (After Huck) a sculptural installation that uses Mark Twain’s famous Huckleberry Finn story to give Americans an empathetic gateway into stories of migration and displacement. They’re on view in Saint Louis through June 25. 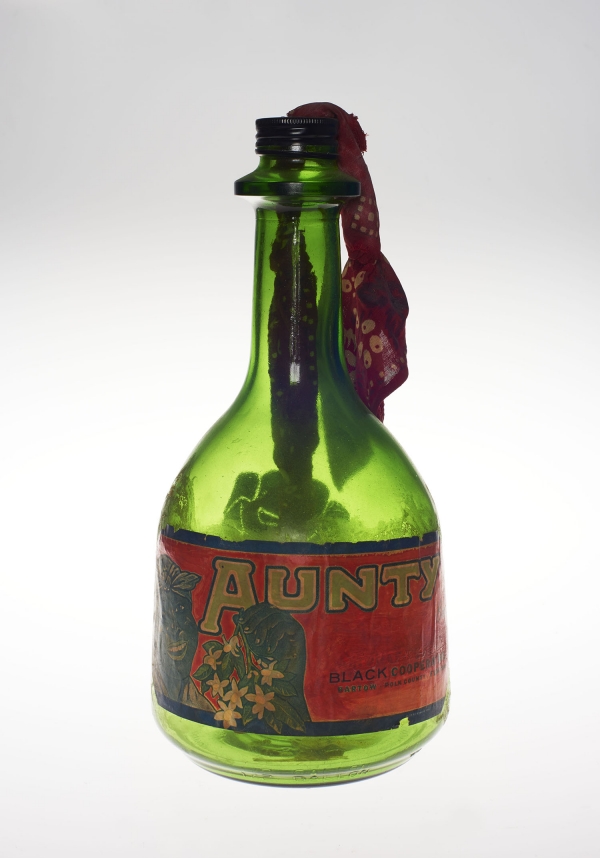 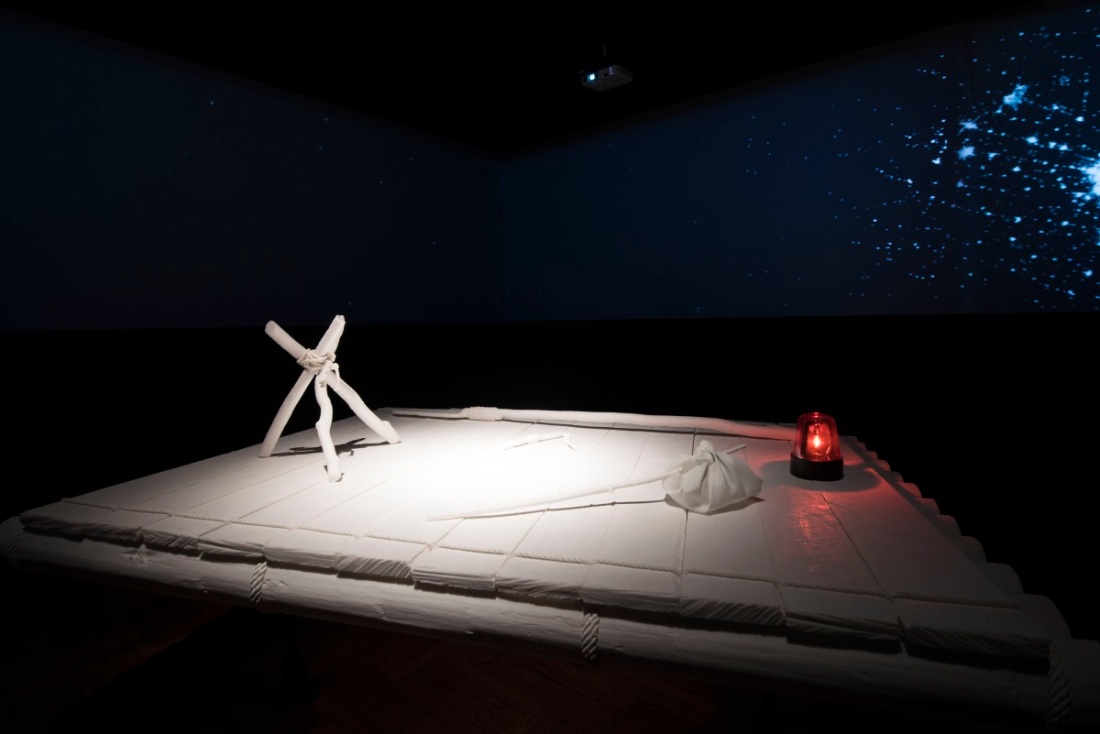