For thirty years, Wolfgang Staehle has been exploring how new and often digital media — from portable televisions to early bulletin boards accessed via dial-up modems to real-time installations of serial digital still photography — can contribute to art and the communities interested in art. In 1991, Staehle founded The Thing, a BBS that quickly grew into an international community of artists and art professionals. By the mid-1990s it grew into a series of websites, helped spawn the first net art and had active sub-communities across the United States and Europe.

The North Carolina Museum of Art in Raleigh is now exhibiting a mini-Staehle show in its video gallery. The presentation consists of two Staehles, Eastpoint (2004), a real-time projection of digital still photography of the Hudson River valley updated every 10 seconds, and The Road (2011), a video animation Staehle made in collaboration with Jan Gerber. The exhibition will be on view through June 5.

On the second segment, writer Kristine McKenna discusses the segregated Los Angeles art scene into which Noah Purifoy began to engage early in the 1950s. McKenna wrote an essay about Purifoy and his place in Los Angeles for “Noah Purifoy: Junk Dada,” the catalogue that accompanies the exhibition of the same name. The show opened at LACMA last year, and is currently at the Wexner Center for the Arts in Columbus, Ohio through April 10.

All images of Staehle works are stills. 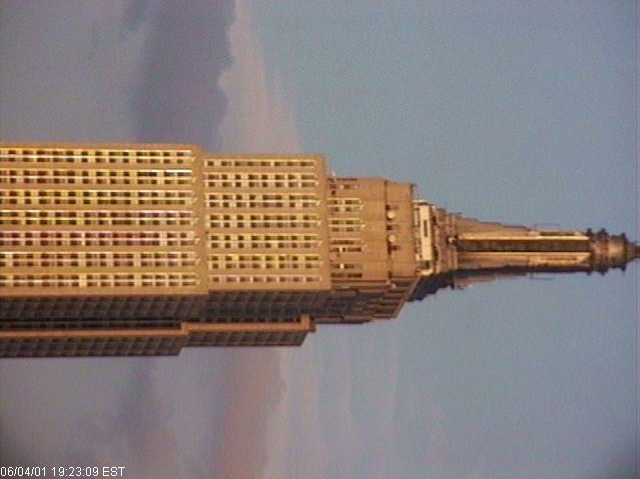 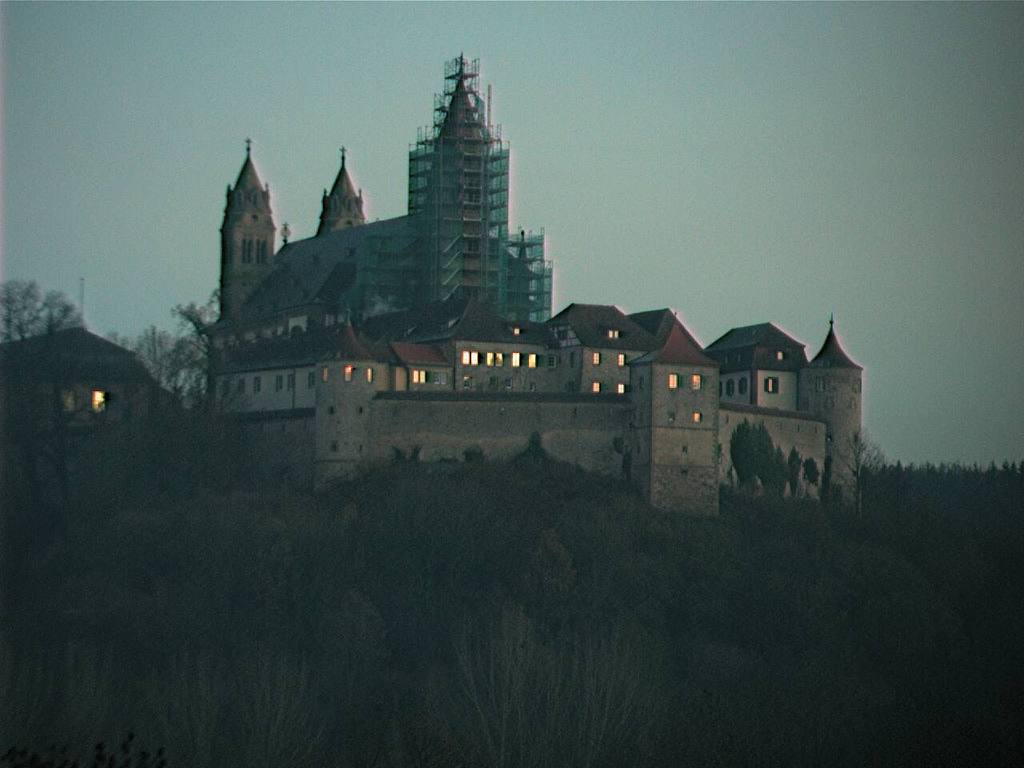 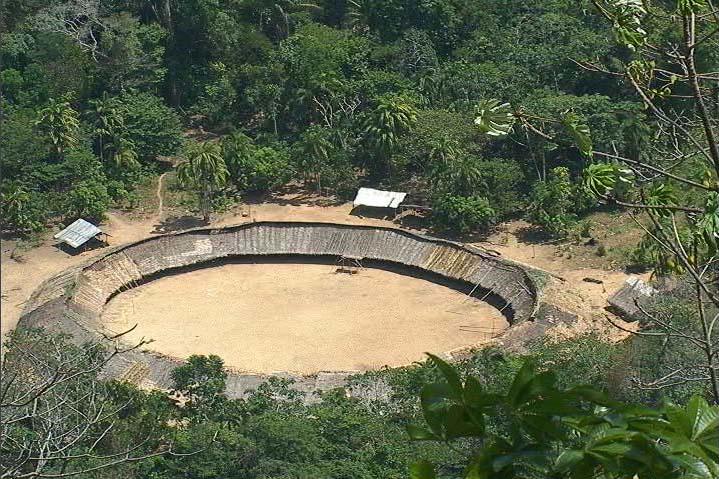