Episode No. 219 of The Modern Art Notes Podcast looks back at the life and career of Ellsworth Kelly with curators Diane Waldman and Toby Kamps, art historian Yve-Alain Bois and critic Roberta Smith.

Kelly enjoyed a remarkable seven-decades-spanning career that began shortly after World War II. He kept making work up until his death, on Dec. 27, 2015. Kelly’s first retrospective was at the Museum of Modern Art in 1973. Subsequent retrospectives include the Whitney Museum of American Art (sculpture only) in 1982, and the Guggenheim in 1996. Solo exhibitions of his work were at numerous museums, including the Jeu de Paume in Paris, the Metropolitan Museum of Art, the Fogg Art Museum, SFMOMA, the Philadelphia Museum of Art and more.

Joining host Tyler Green on this week’s program are: 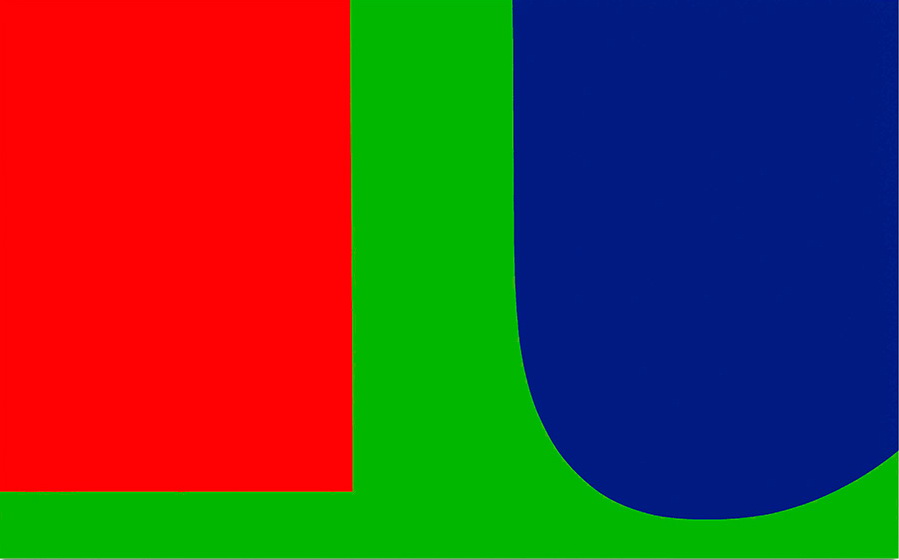 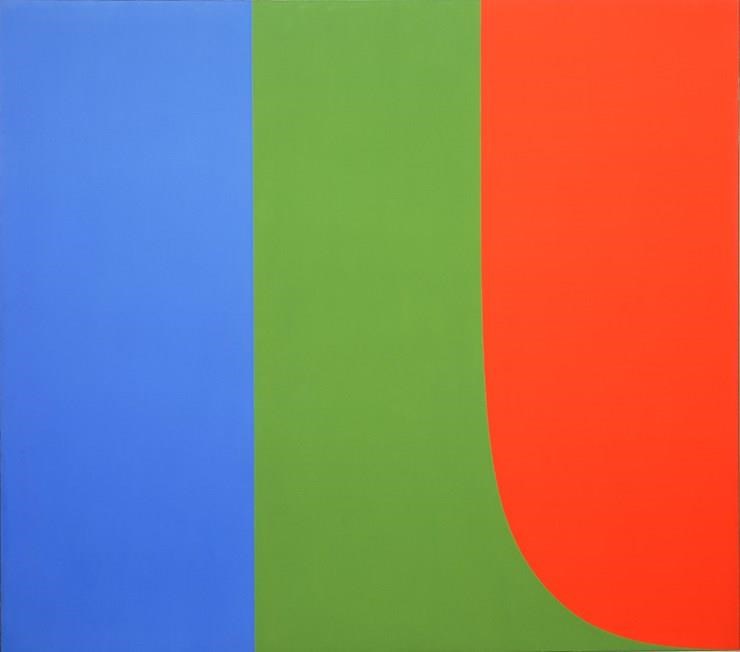 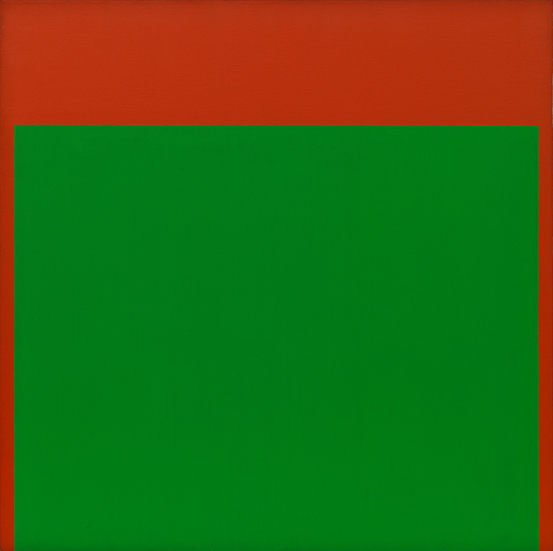 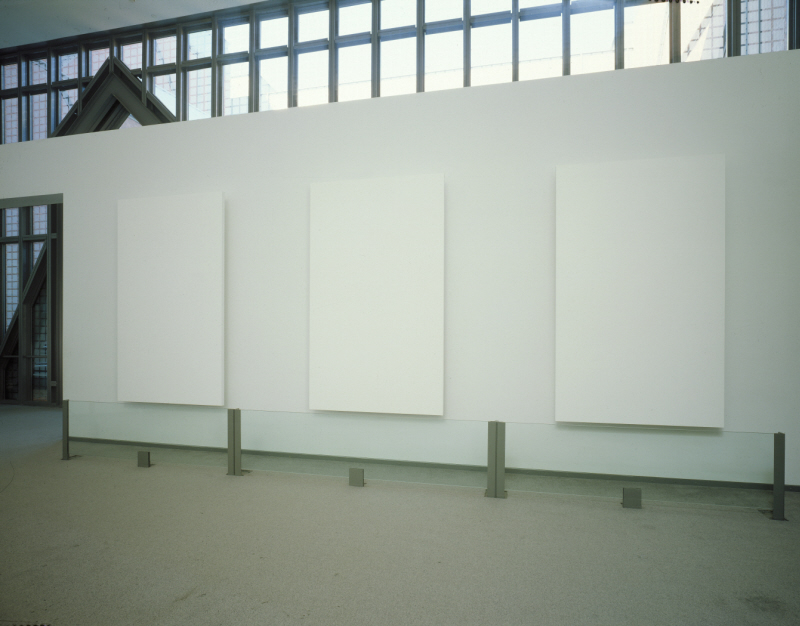 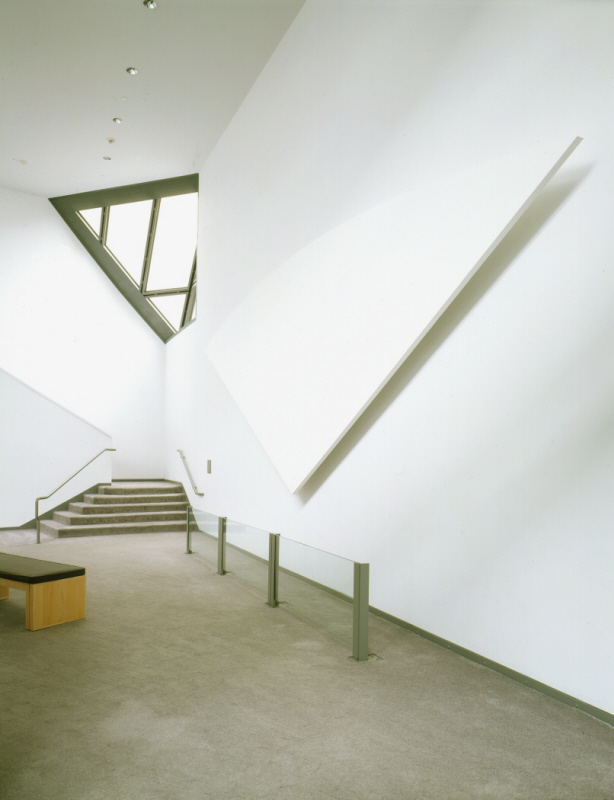 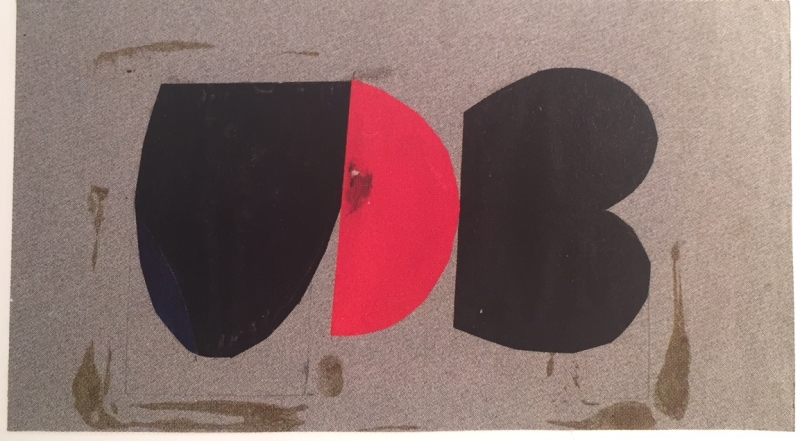 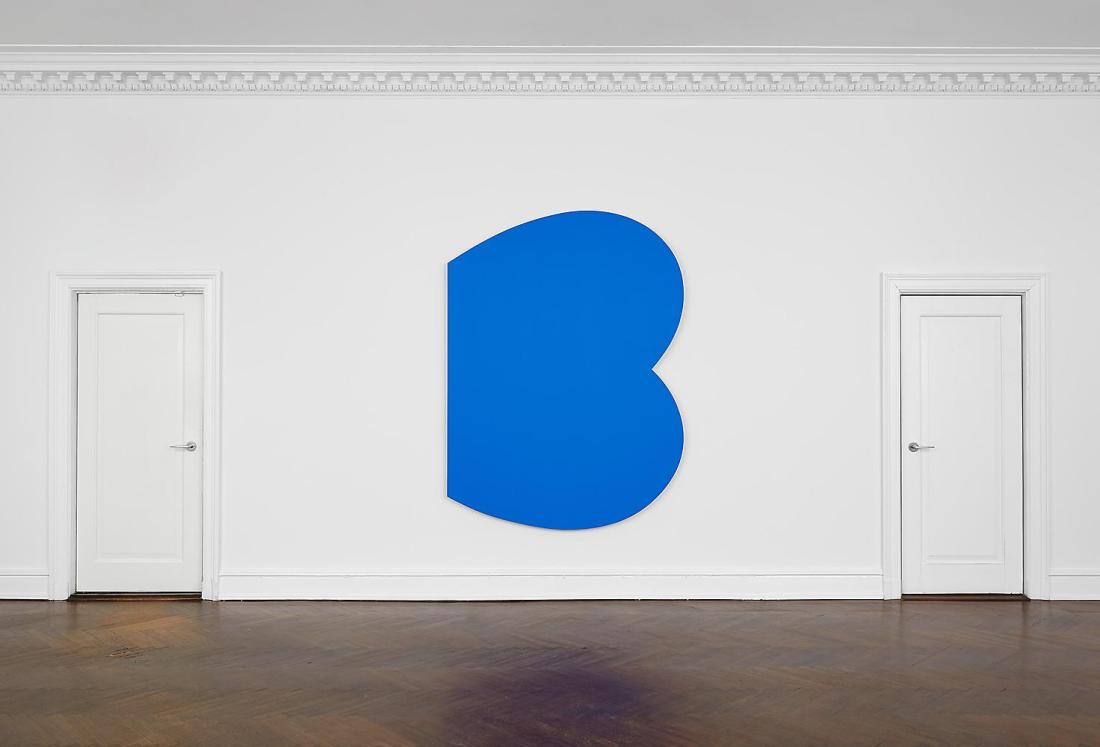