The Dallas Museum of Art is exhibiting “Jackson Pollock: Blind Spots,” an exhibition that focuses on the paintings Pollock made 1951 and 1953. Pollock made these so-called ‘black paintings’ with black enamel and, sometimes accented the paintings with colors such as white or the primaries. The exhibition, which is on view at the DMA through March 20, features 31 black paintings, as well as works on paper. The exhibition’s catalogue is from Tate Publishing.

Gavin Delahunty is a curator at the Dallas Museum of Art. His previous exhibitions include “Alice in Wonderland: Through the Visual Arts,” “Charline von Heyl: Now or Else,” and “Chagall: Modern Master,” all at the Tate Liverpool.

On the second segment, Joyce Pensato returns to the program to discuss recent work on view at the Modern Art Museum of Fort Worth. MAMFW is exhibiting “Focus: Joyce Pensato” through January 31. 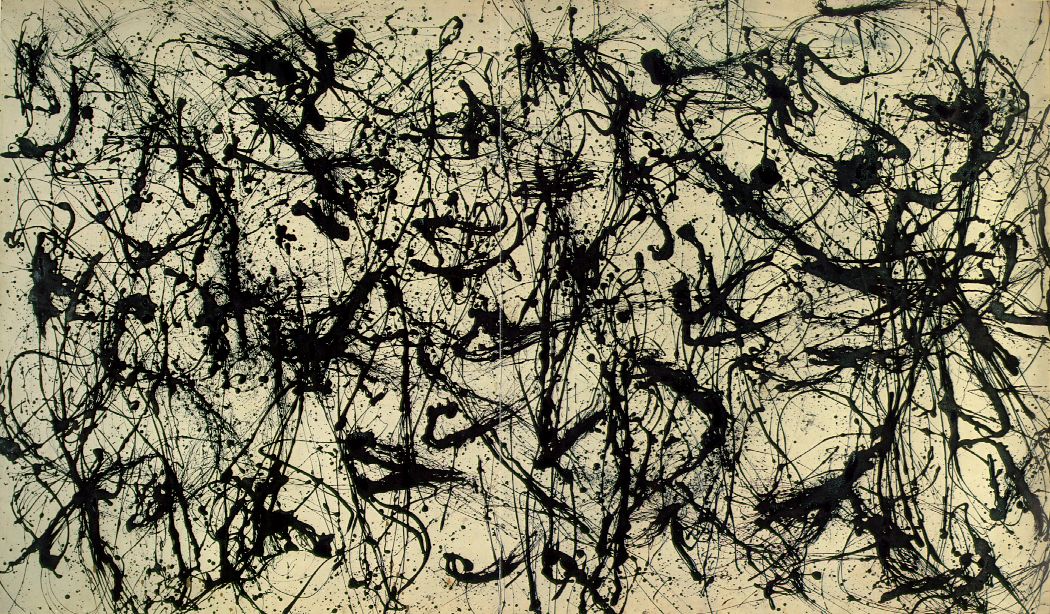 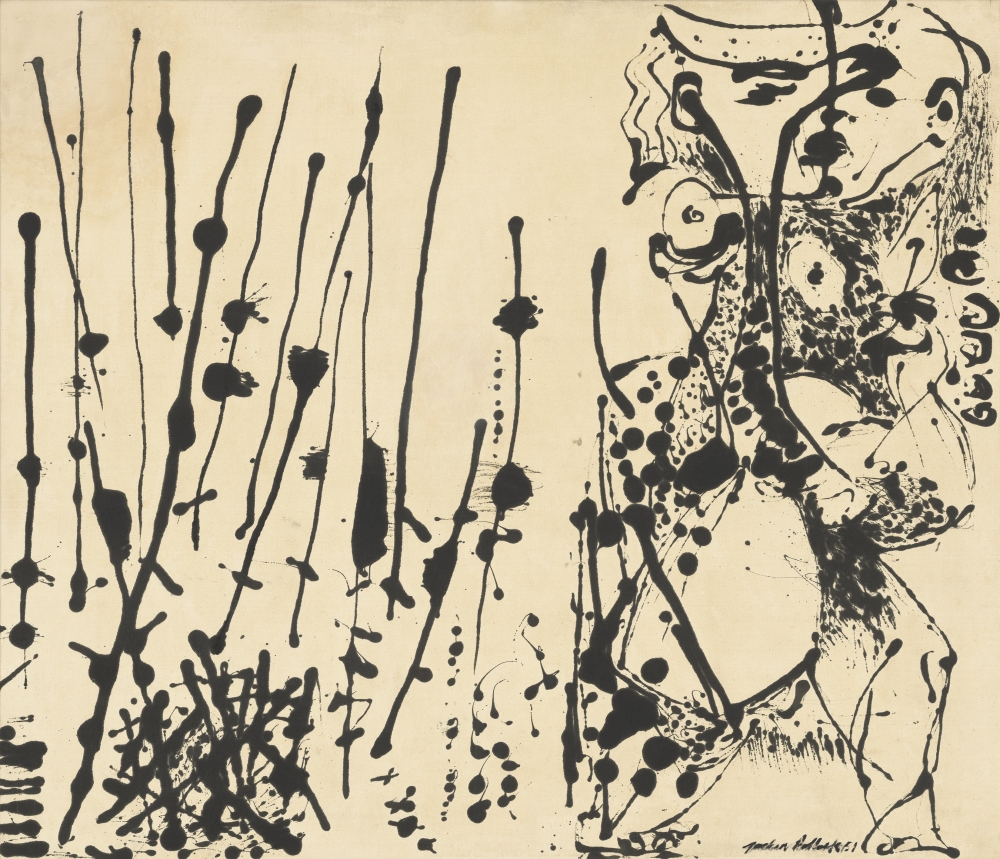 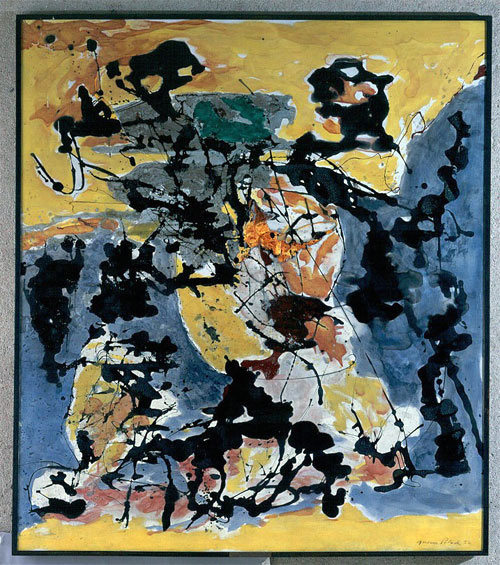 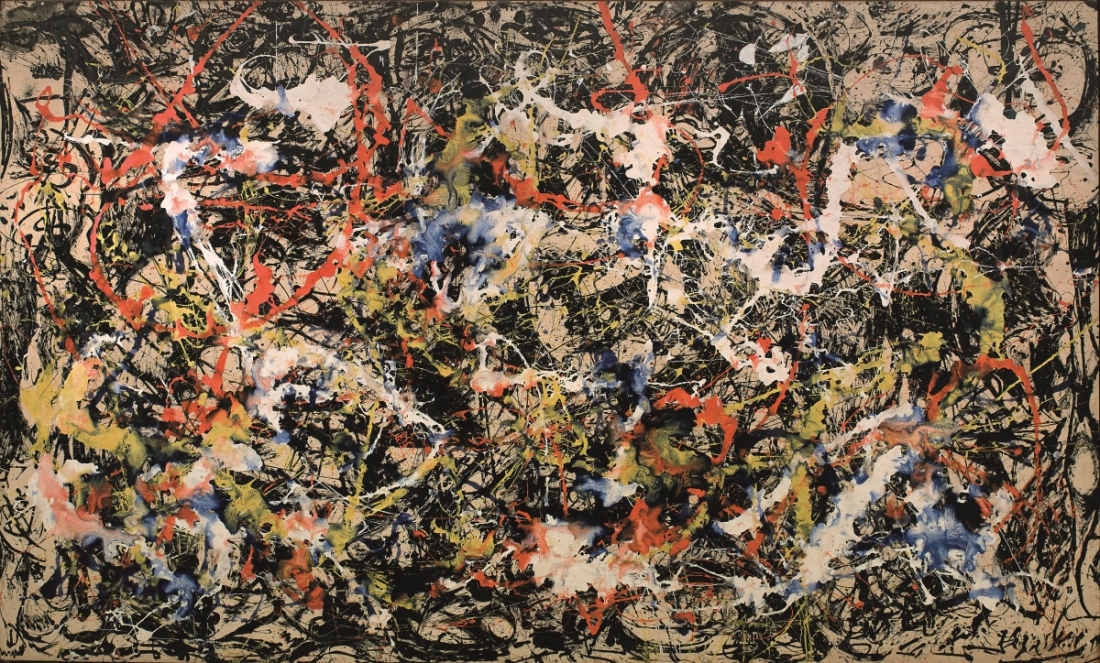 Jackson Pollock, Portrait and a Dream, 1953. 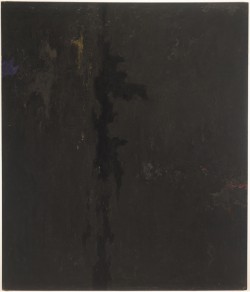 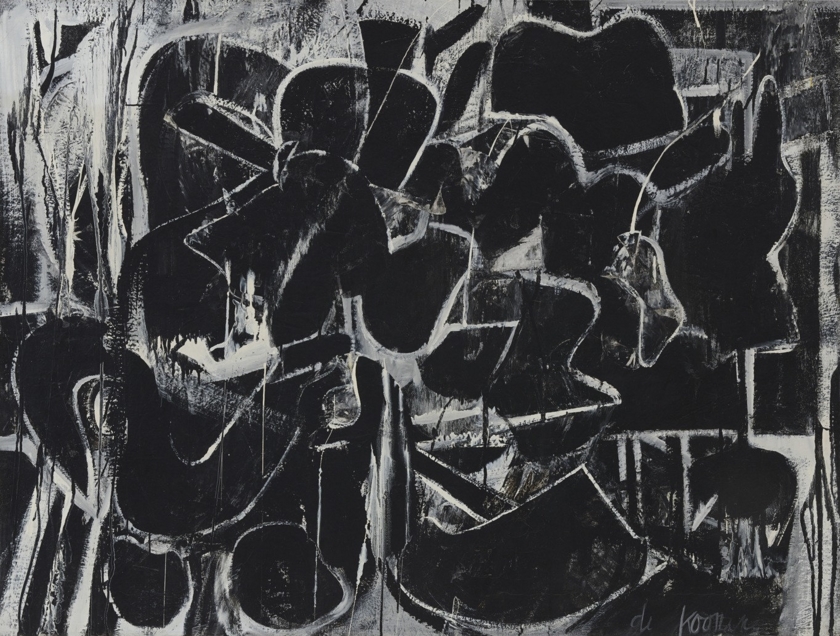