New Bradfords are featured in two exhibitions on either side of the United States: The Wadsworth Atheneum in Hartford is presenting three works in its latest ‘Matrix’ exhibition. The largest of them is Pull Painting 1 (2015), a 50-plus-foot-long painting that Bradford says starts with his admiration of Sol LeWitt’s work. It’s up through September 6.

In Los Angeles, the Hammer Museum is offering “Scorched Earth.” The exhibition, which will be on view through September 27, comes with an unusual, interesting catalogue that examines many of the issues Bradford’s work has addressed. It was edited by Connie Butler.

This is Bradford’s second appearance on The MAN Podcast; previously he was the lead guest on Episode No. 19.

On the second segment, a segment with Sarah Oppenheimer from 2012. At the time, Oppenheimer had just fulfilled several commissions at the Baltimore Museum of Art. Those works are on view now. Earlier this month, the Wexner Center for the Arts awarded Oppenheimer a Visual Residency Award to realize a site-specific installation that will respond to the museum’s Peter Eisenman-designed building. 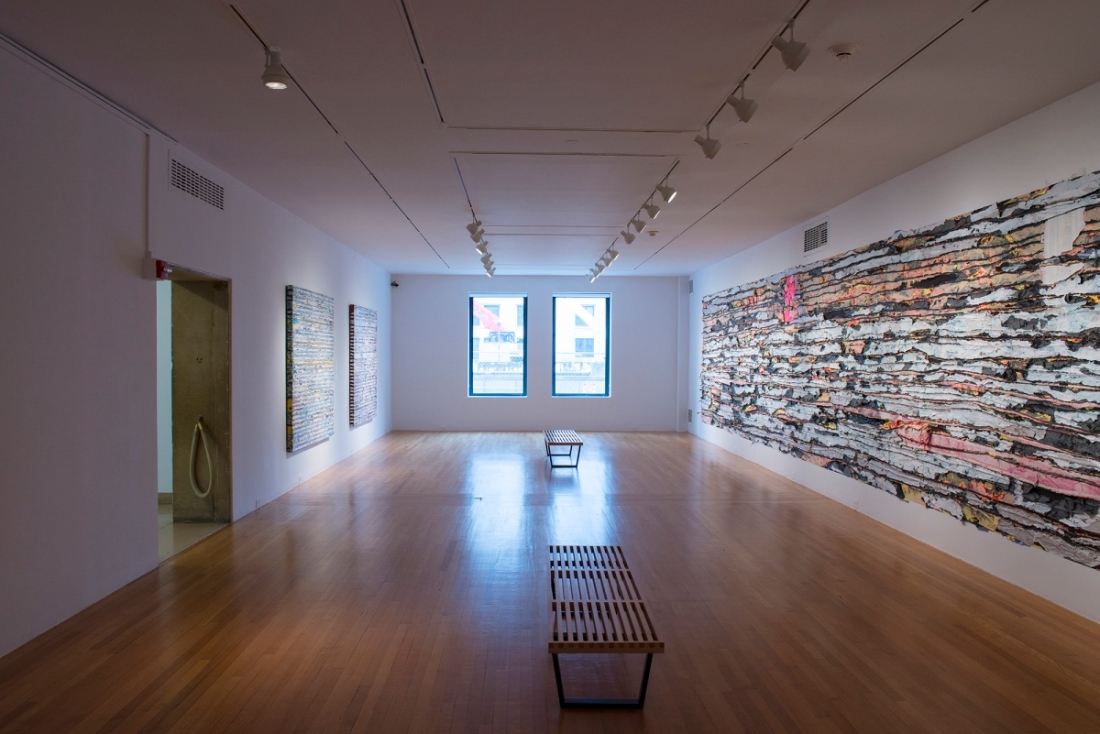 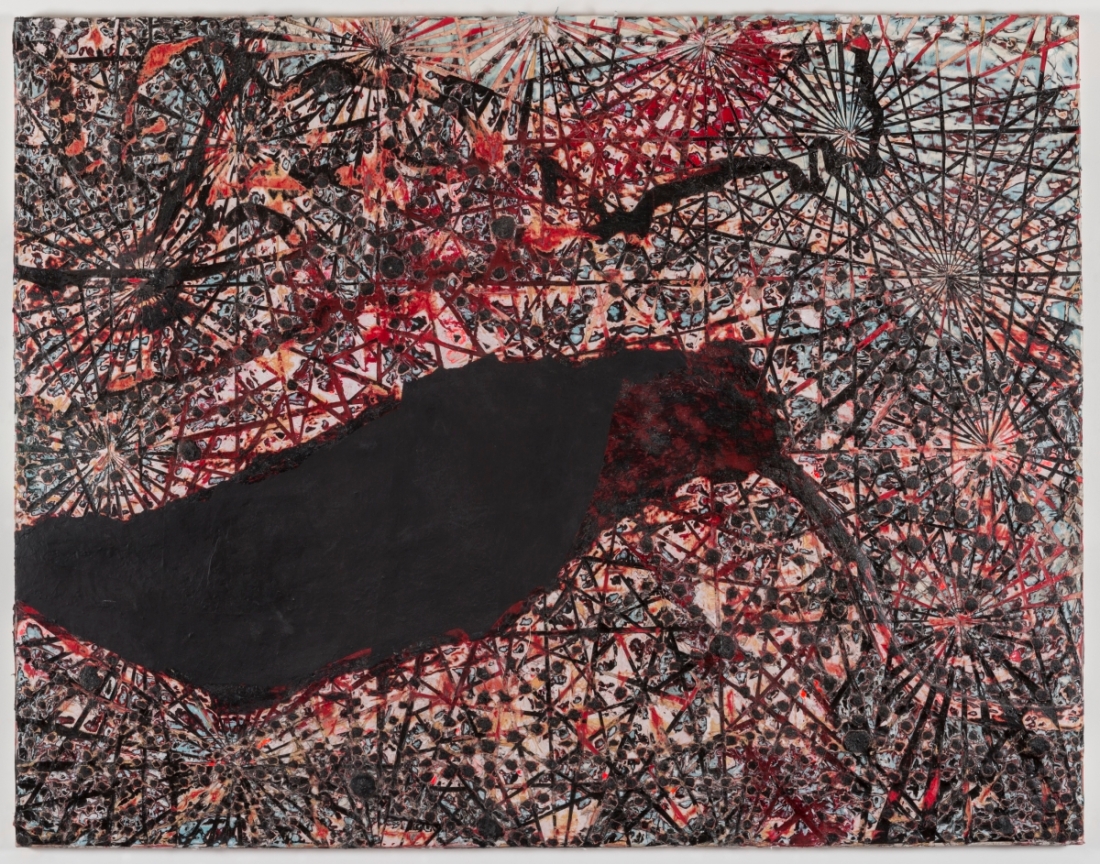 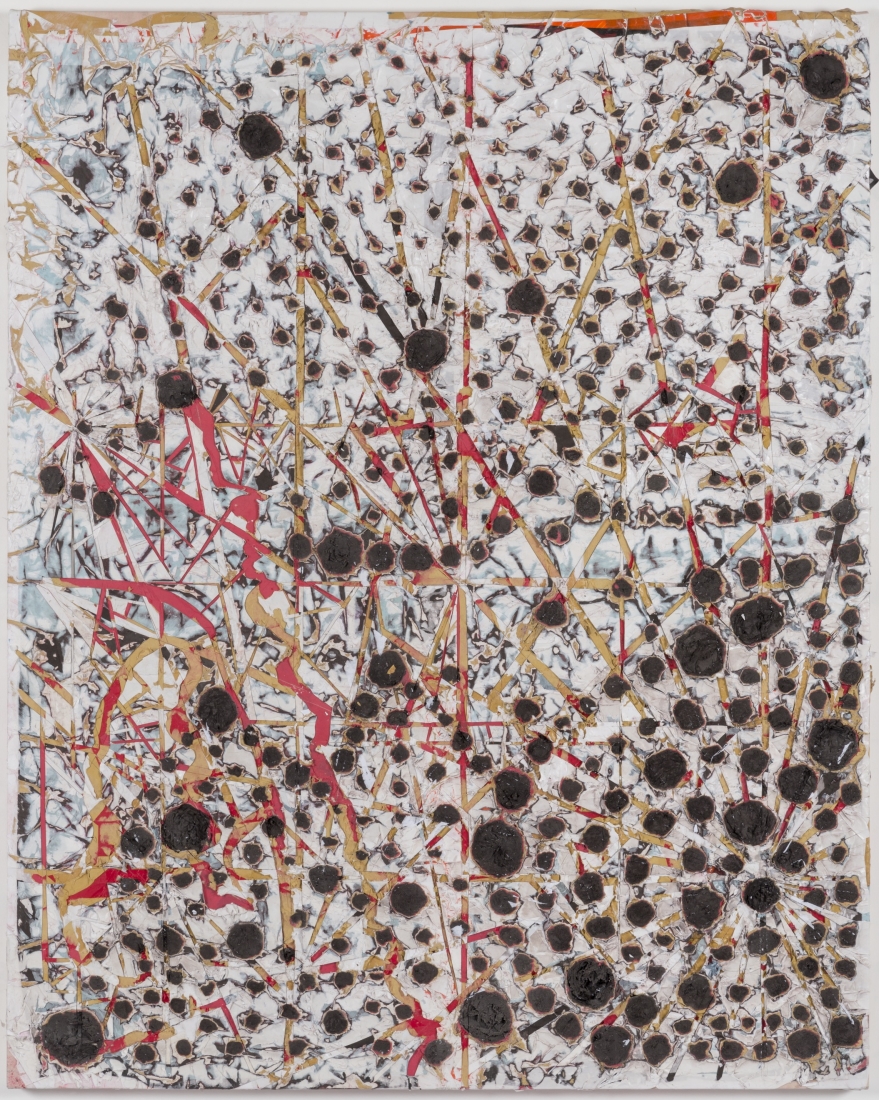 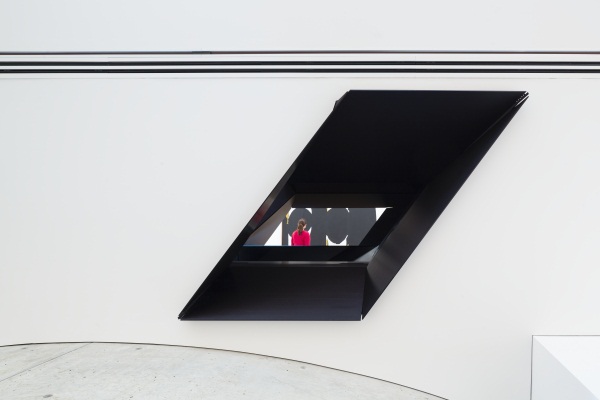