Bove is soon to be the subject of two New York solo shows: The Museum of Modern Art will open “Carol Bove: The Equinox,” an arrangement of seven sculptures on Saturday. Curated by Laura Hoptman, the installation will be on view through January 12, 2014. Across town, High Line Art is presenting “Caterpillar,” an installation of seven Bove sculptures at the High Line at the Rail Yards. It will be on view until May, 2014. Advance reservations for free walks are required. (As of this posting, Bove walks are full through September 28. Take a peek via Flickr, where the High Line installation is a huge hit. This week’s banner is from a picture made available by Flickr user Steven Severinghaus.)

Bove has had solo exhibitions at the Blanton Museum of Art in Austin, Texas, The Common Guild in Glasgow, the Palais de Tokyo in Paris, the Kunsthalle in Zurich, the ICA Boston, and the Kunstverein in Hamburg. She has participated in Documenta 13 and the 2011 Venice Biennale, and her work was included in “The Language of Less (Then and Now)” at the Museum of Contemporary Art Chicago and in “In the Holocene” at the MIT List Visual Arts Center.

On the second segment, Liza Lou discusses her work, her new exhibition “Color Field” at the Museum of Contemporary Art San Diego and her new book “Durban Diaries.” The book, which recalls Anne Truitt’s artist memoir-cum-diaries, was just published by White Cube. “Color Field,” which checks in at 20-by-20 feet, is Lou’s newest sculpture. It’s on view through November 3. Lou is a MacArthur ‘genius’ award recipient and has had solo shows at the Akron Art Museum, the Renwick Gallery of the Smithsonian American Art Museum and at the Savannah College of Art and Design. 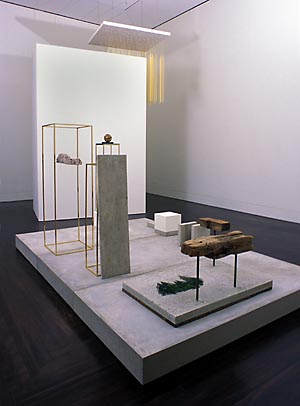 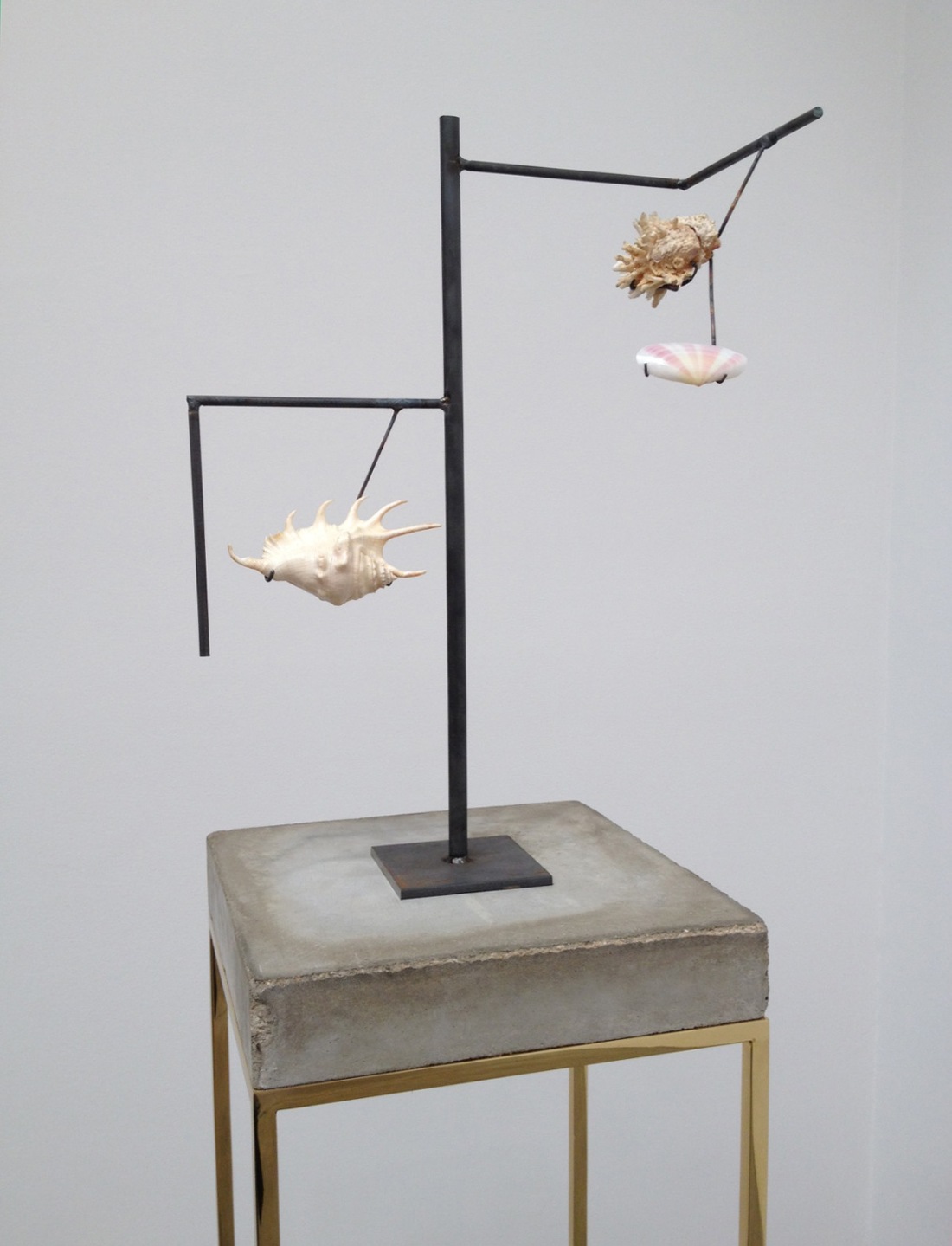 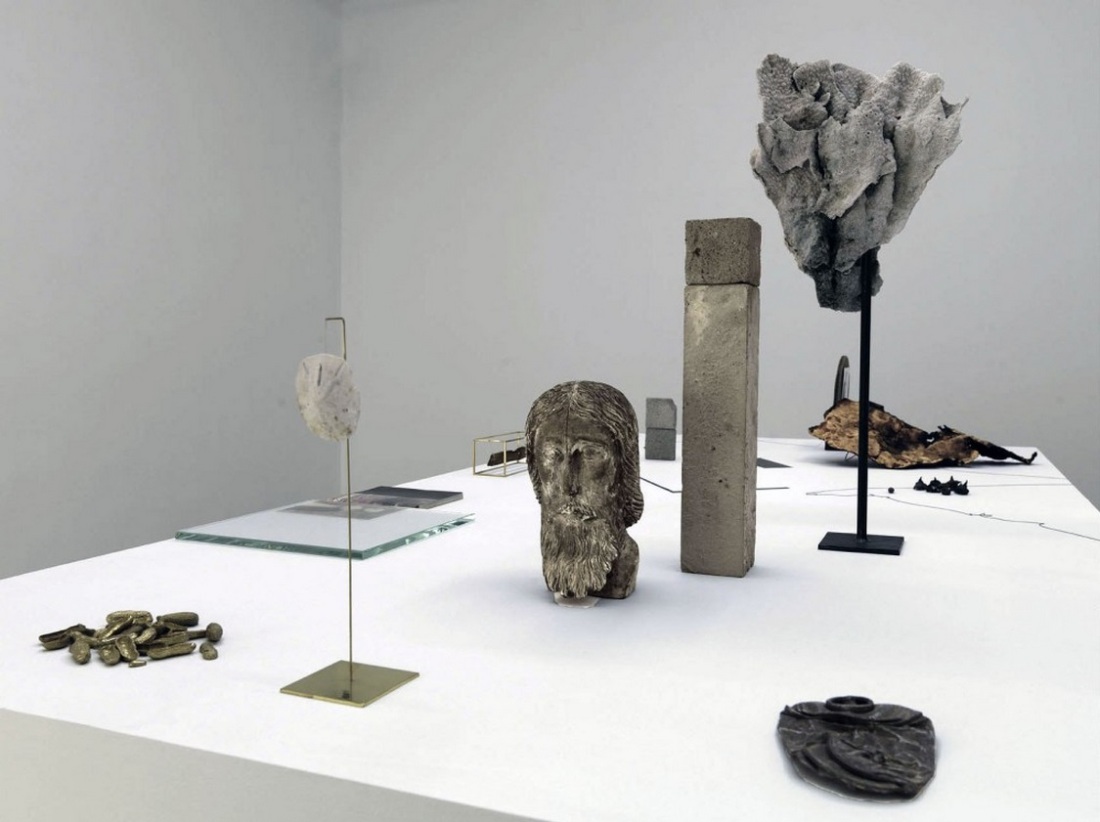 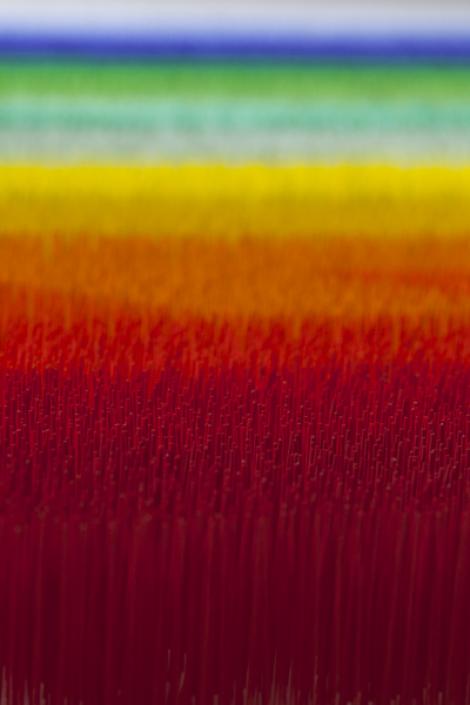 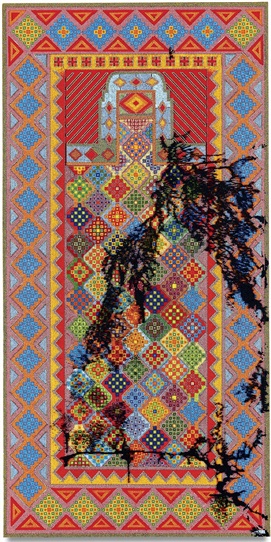