An exhibition of paintings and Alÿs’s most recent film, REEL-UNREEL is on view at David Zwirner gallery in New York through February 9. The Alÿs film Guards (2005) is at the University of Michigan Museum of Art through March 31 and his long-running Fabiola project-cum-exhibition is now Museu do Homem do Nordeste in Brazil.

Alÿs and collaborators Julien Devaux and Ajmal Maiwandi produced REEL-UNREEL in Kabul, Afghan for last year’s Documenta 13. The film follows a series of boys through the streets of Kabul as they push a reel of film. It is on view both at Zwirner and on Alÿs’s own website, where many of his works are available via a Creative Commons license.

Alÿs was the subject of a 2010 career survey co-organized by the Tate Modern, the Museum of Modern Art and the Wiels Center for Contemporary Art in Alÿs’ native Belgium. The exhibition was curated by Mark Godfrey and Klaus Biesenbach.

Films that Alÿs and host Tyler Green discuss include: 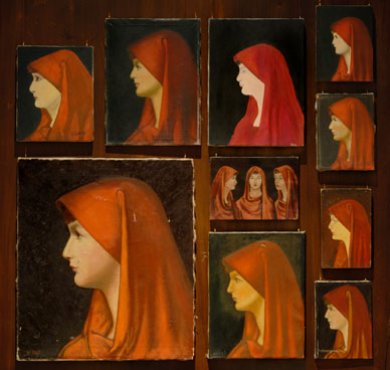 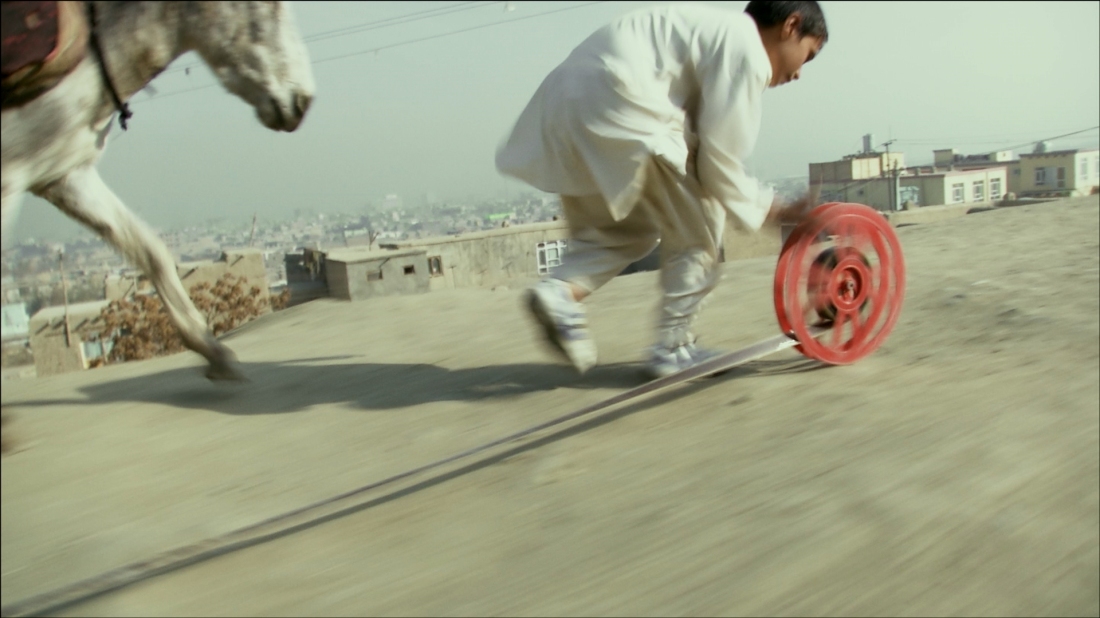