“Eye Dreaming,” a monograph spanning Barboza’s sixty-year career was just published by Getty Publications. The book comes out just as the two-year, four-venue exhibition “Working Together: Photographers of the Kamoinge Workshop,” an exhibition which presented Barboza as a major and instigating figure in Kamoinge, concluded. “Eye Dreaming” features Barboza’s 1960s addresses of the condition of the United States, his portraits of major figures in the humanities, sport, and entertainment, his photographs of jazz musicians, street photography, fashion photography, examples of his editorial, album cover and advertising work, and more. The book features contributions from Aaron Bryant, Mazie M. Harris and Hilton Als. Indiebound and Amazon offer it for about $40.

Pollack discusses “Tadashi Sato: Atomic Abstraction in the Fiftieth State, 1954-63” at the John Young Museum of Art at the University of Hawaiʻi, Mānoa. The exhibition examines the first decade of Sato’s car. Sato, melded New York-informed engagements with modernism with influences from nature to become one of the most significant Hawaiʻi-born painters of the twentieth century. This is the first major exhibition of Sato’s work in over two decades. It also includes work by several of his Hawaiʻian colleagues and reveals how they helped create space for artists and public art in what was then the new state of Hawaiʻi. It is on view through December 11. 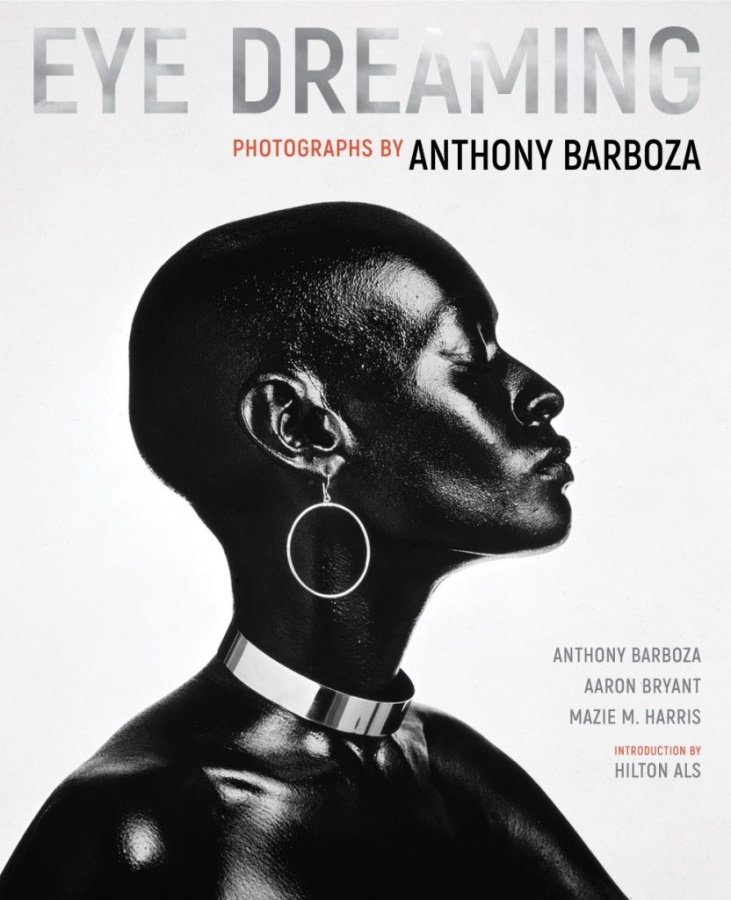 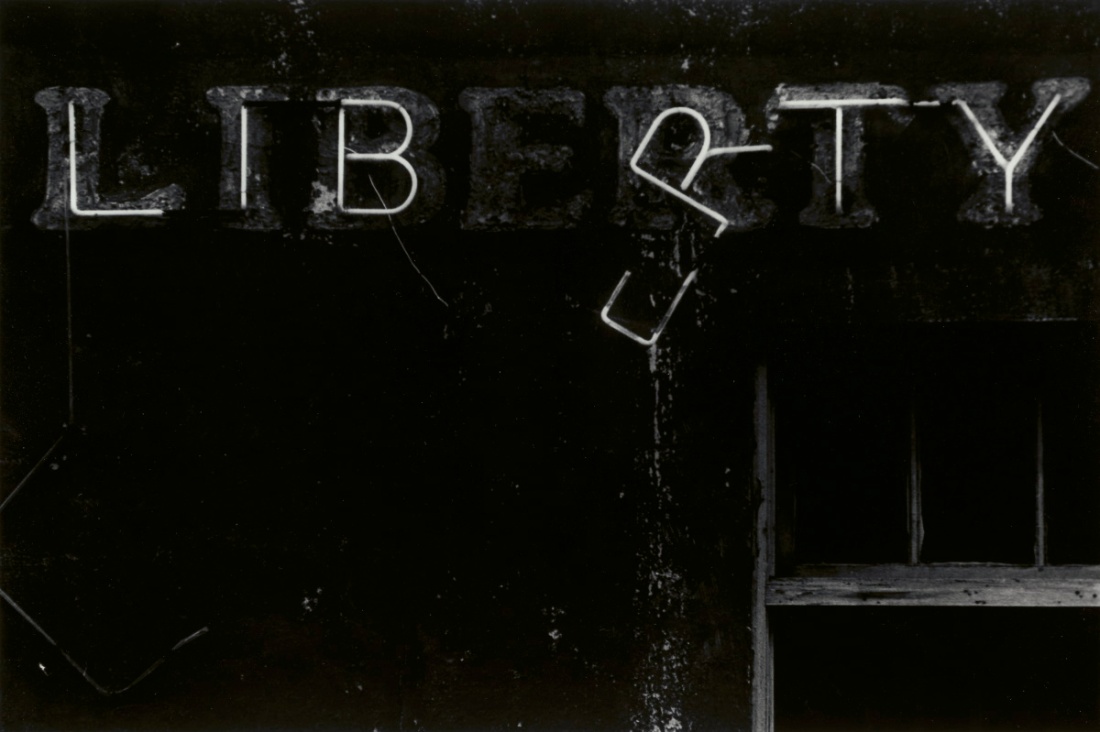 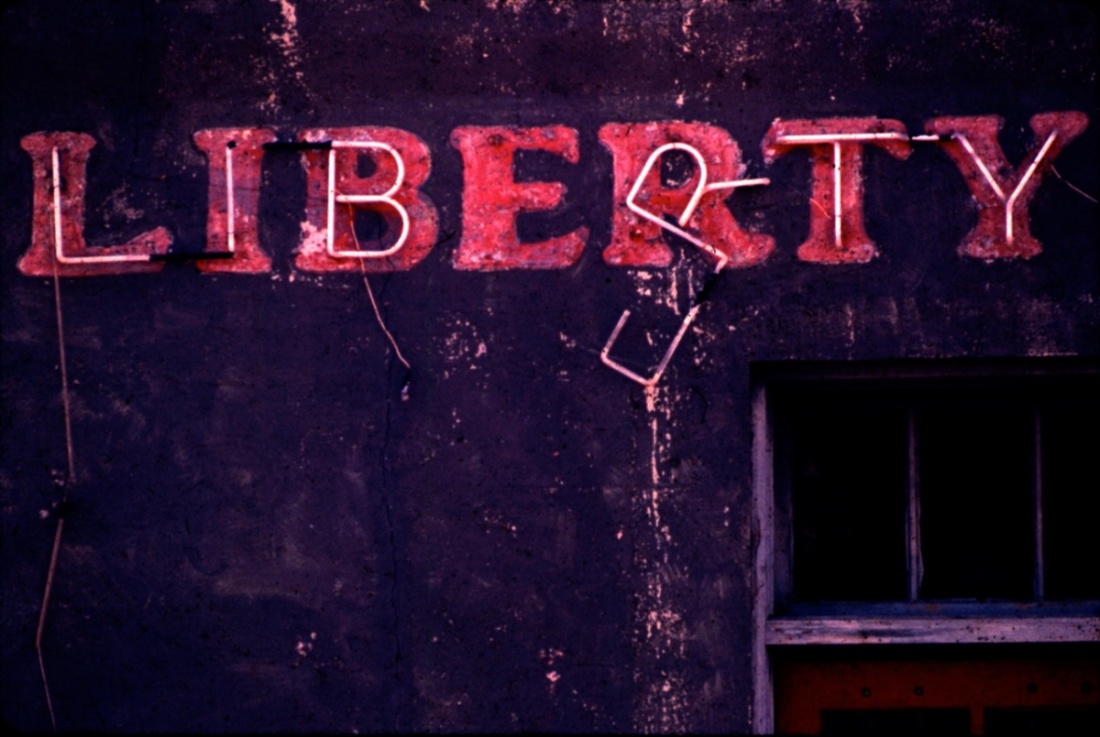 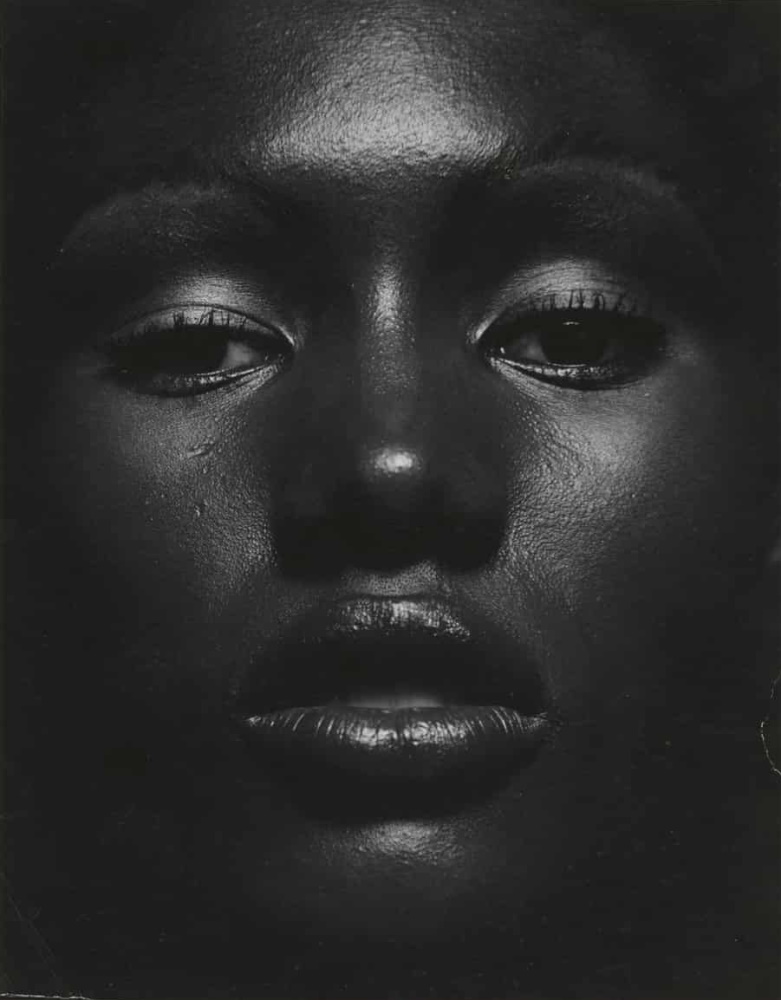 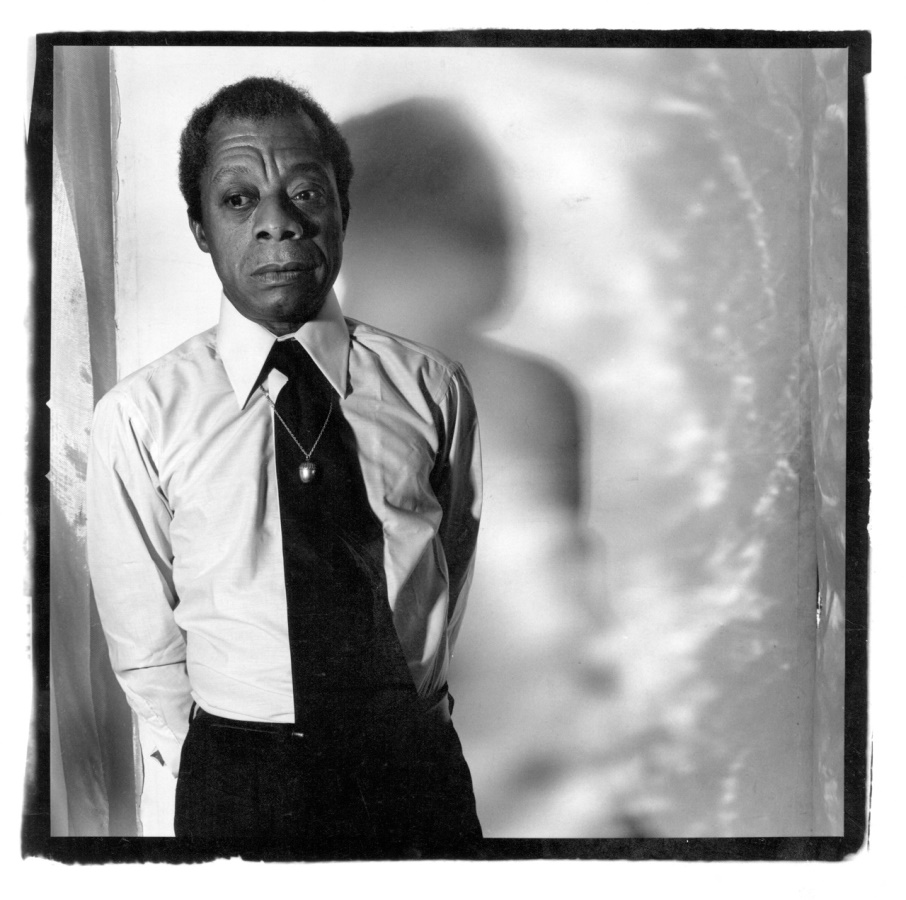 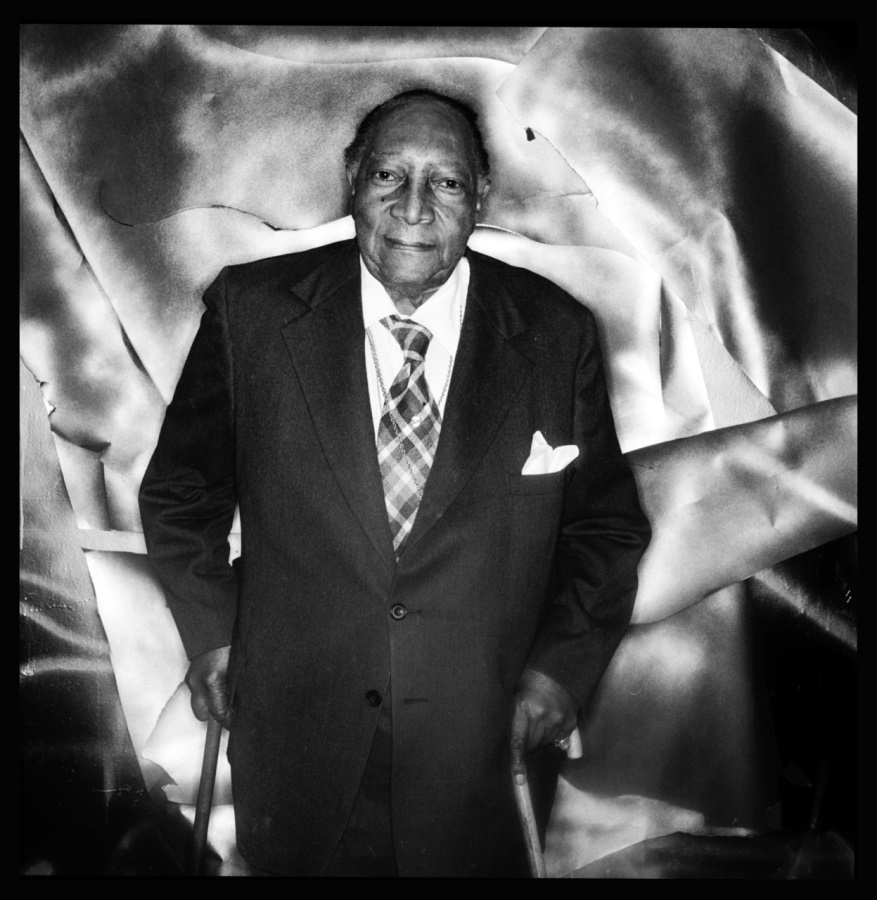 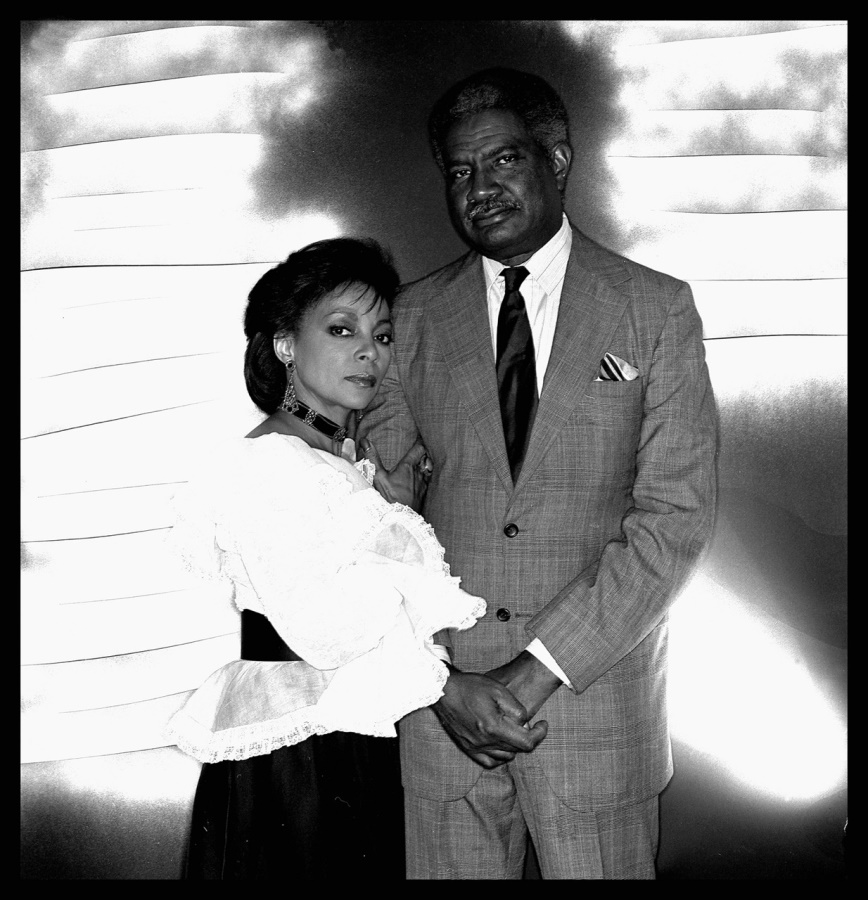 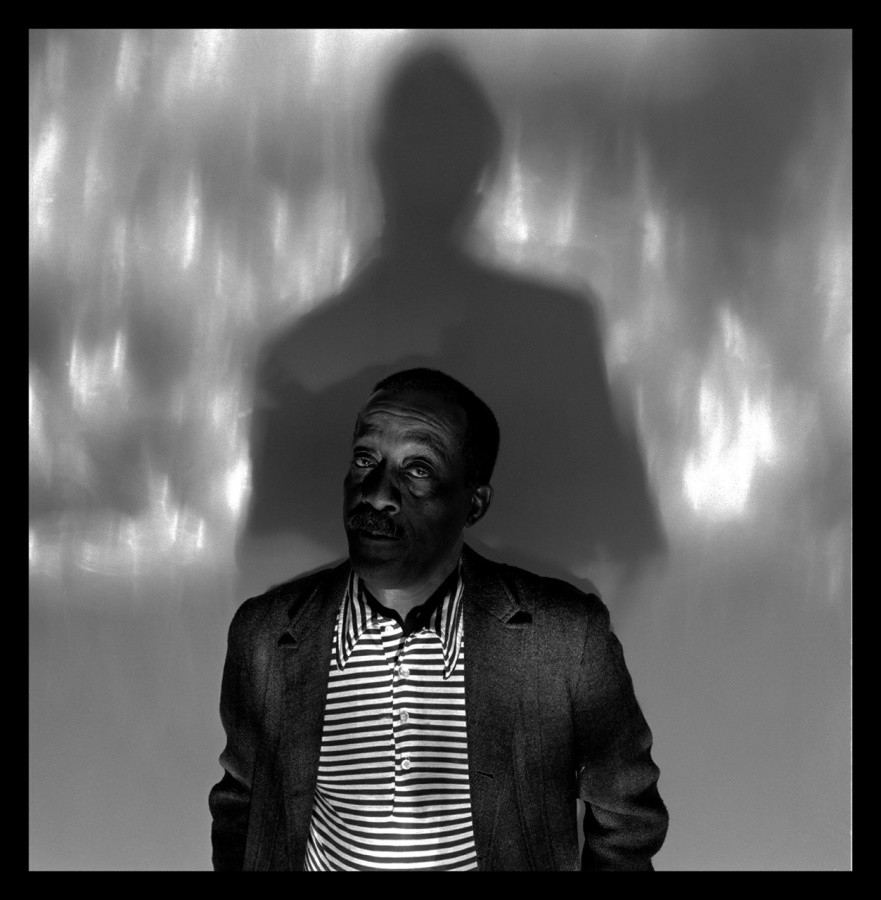 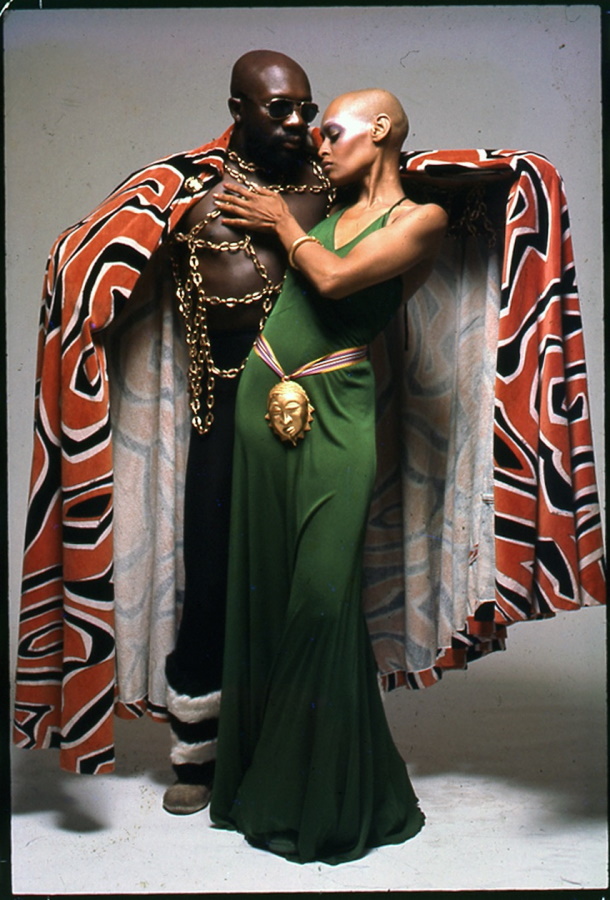 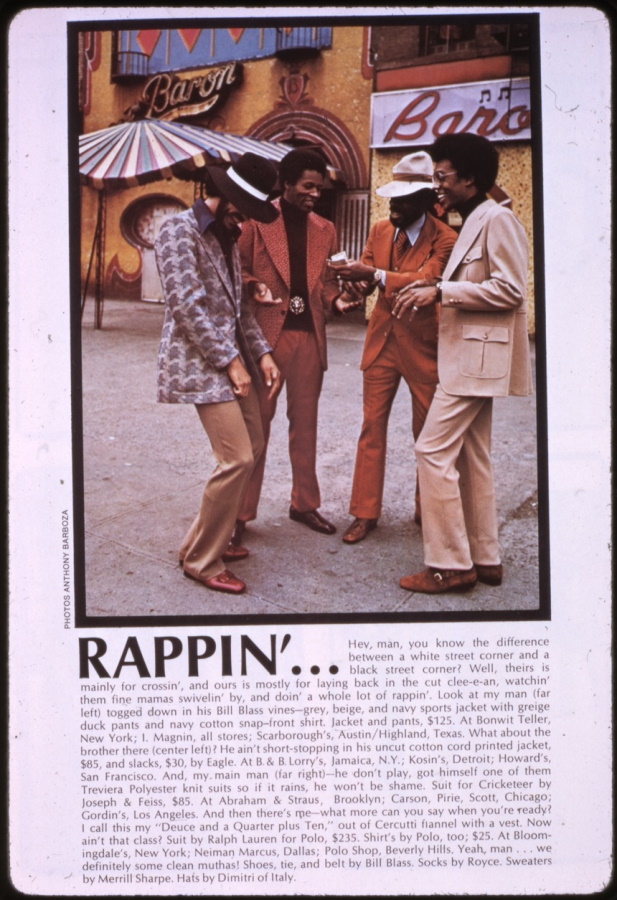 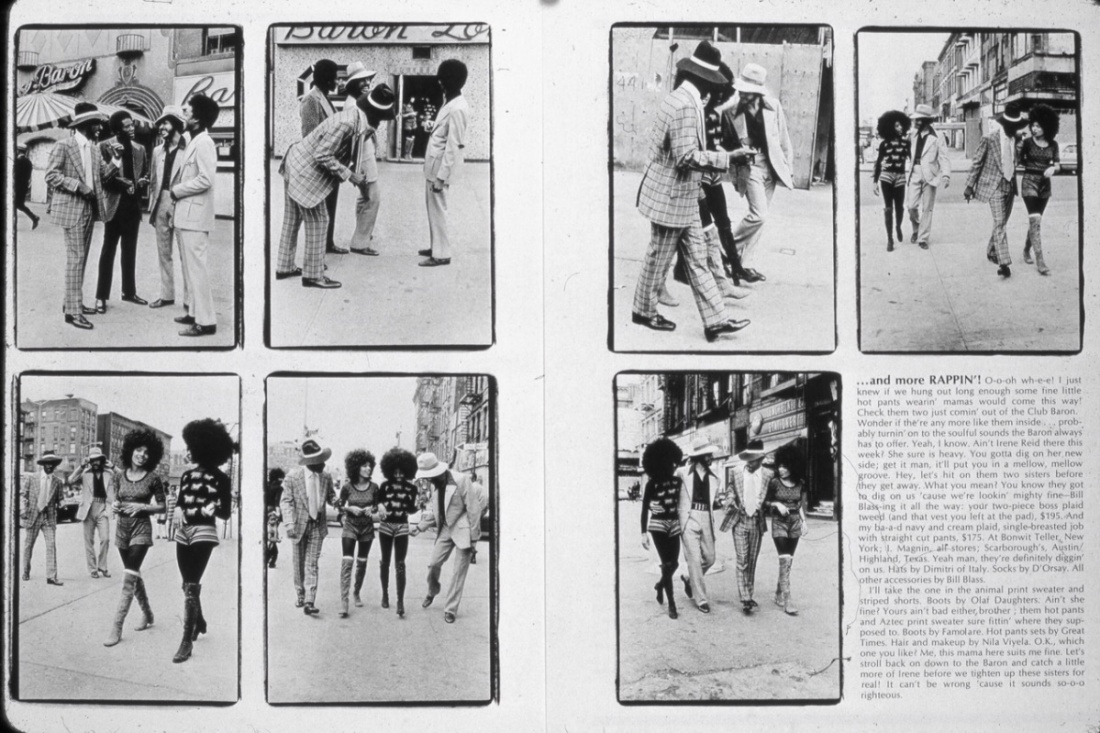 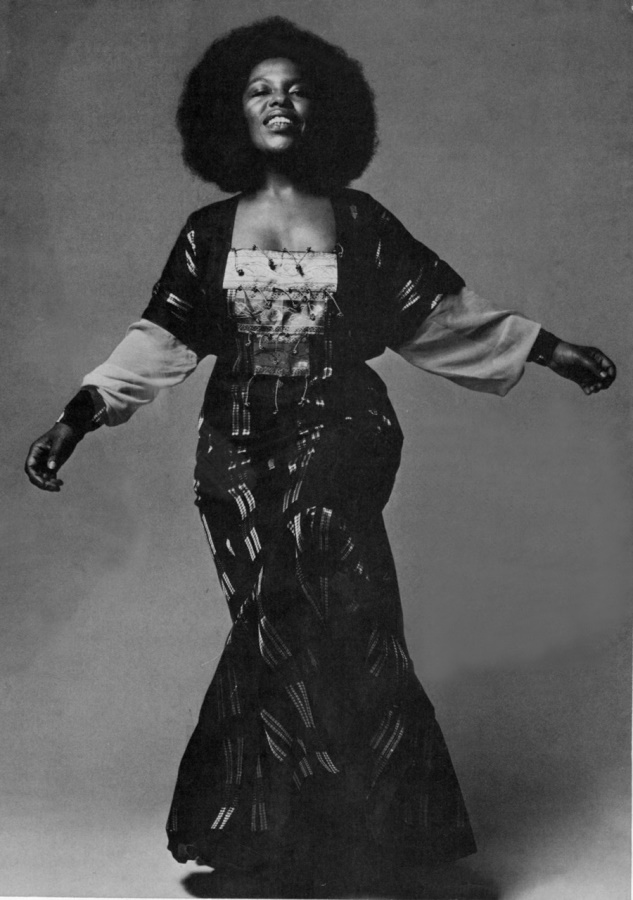 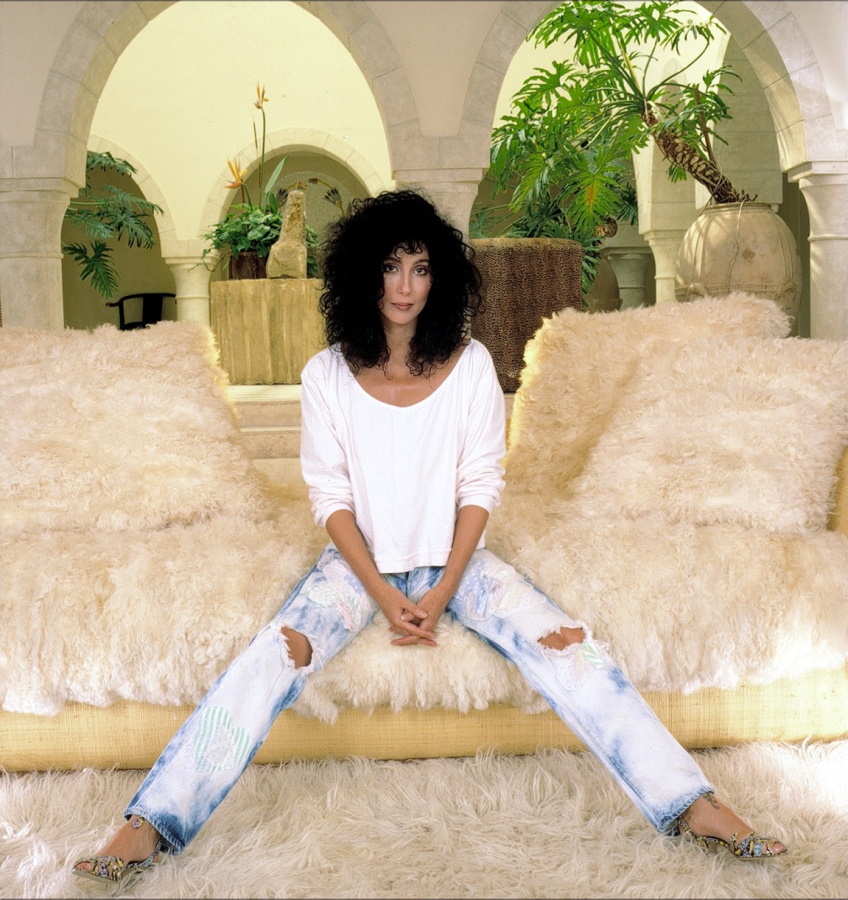 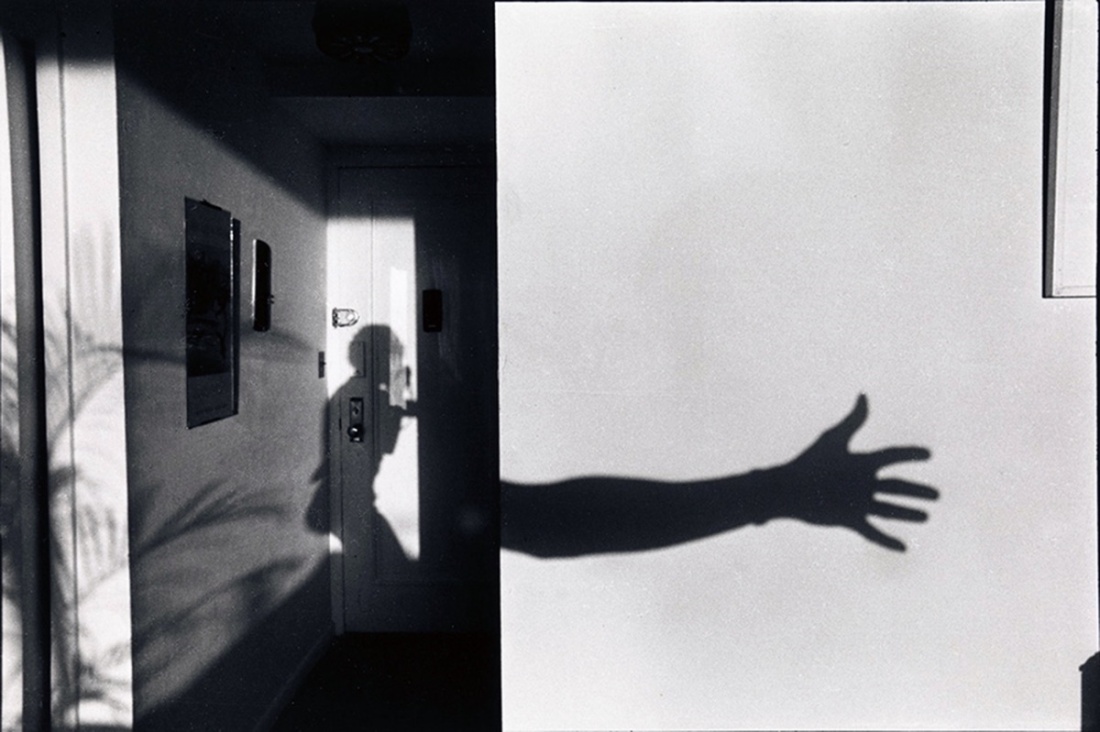 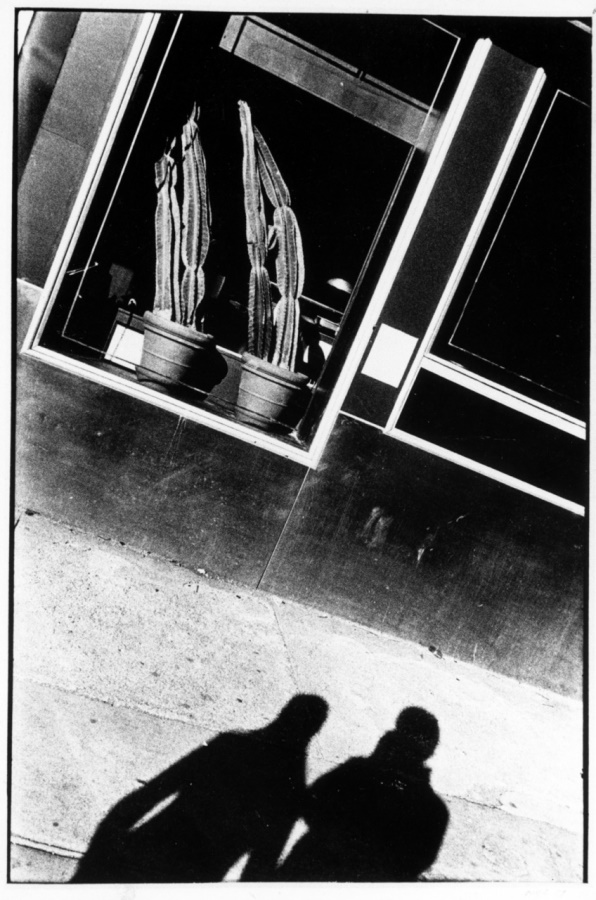 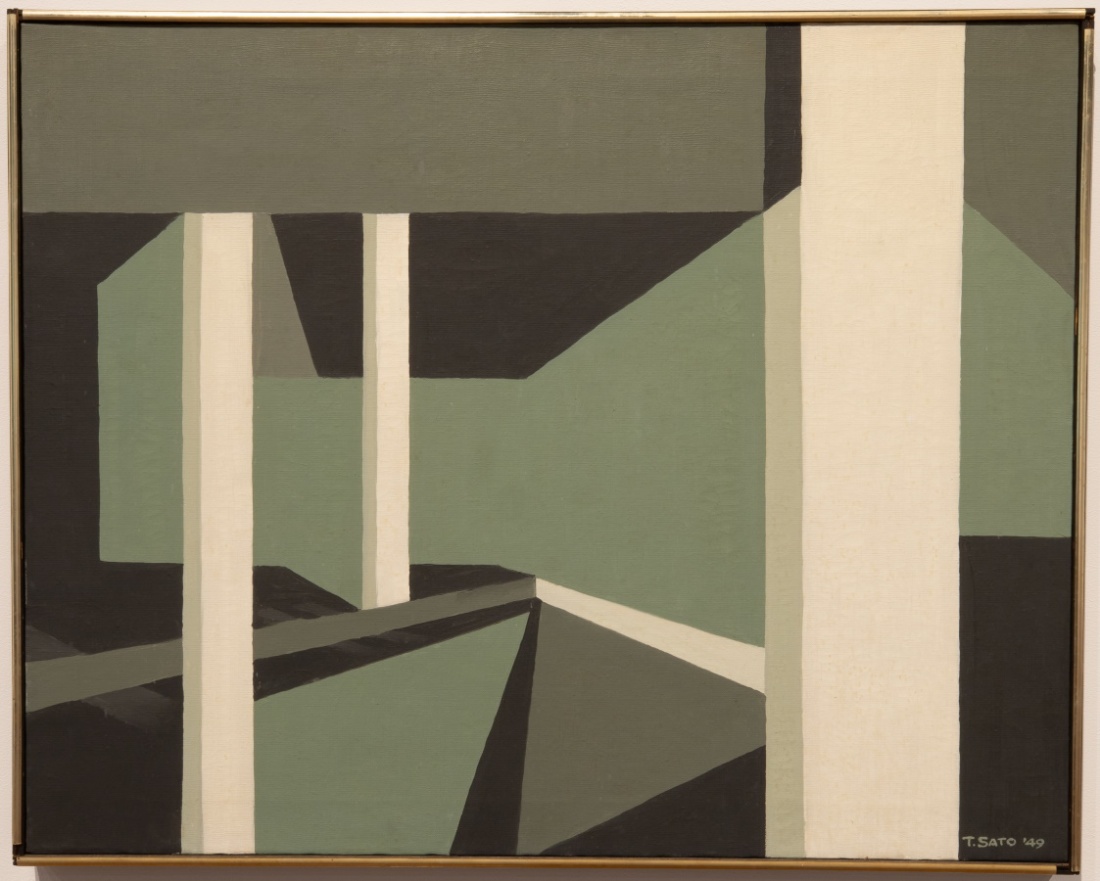 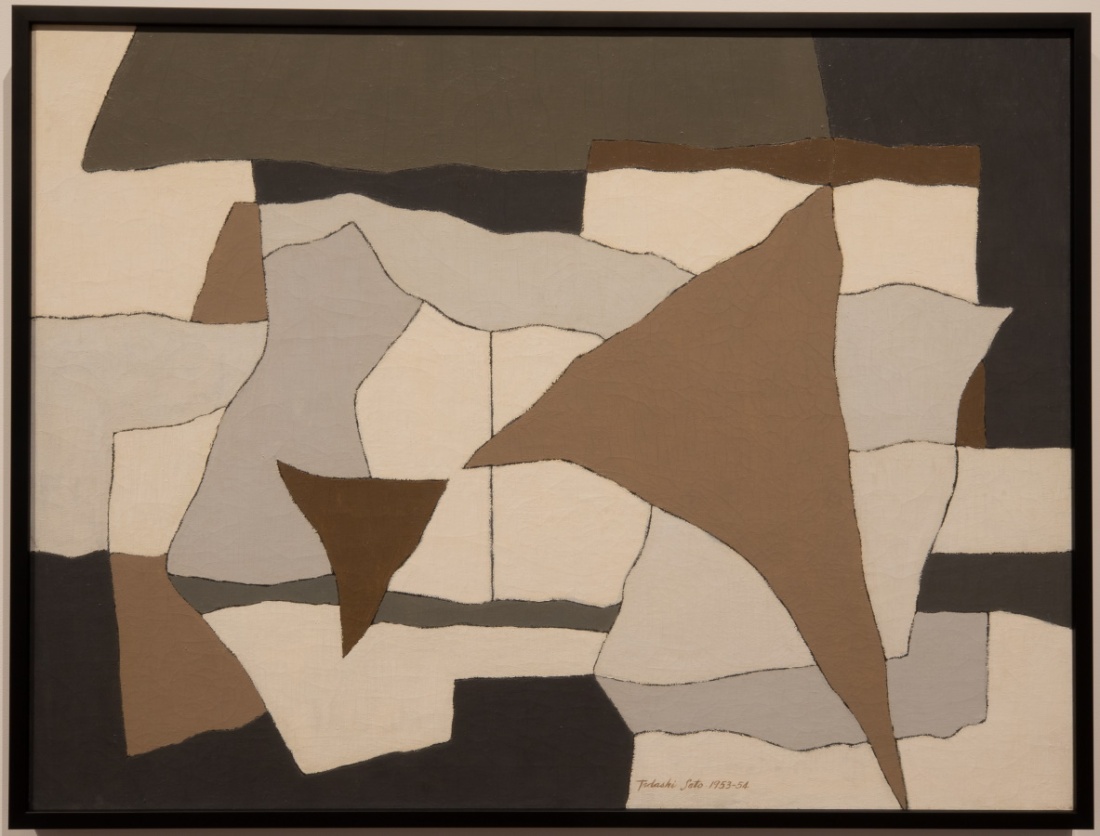 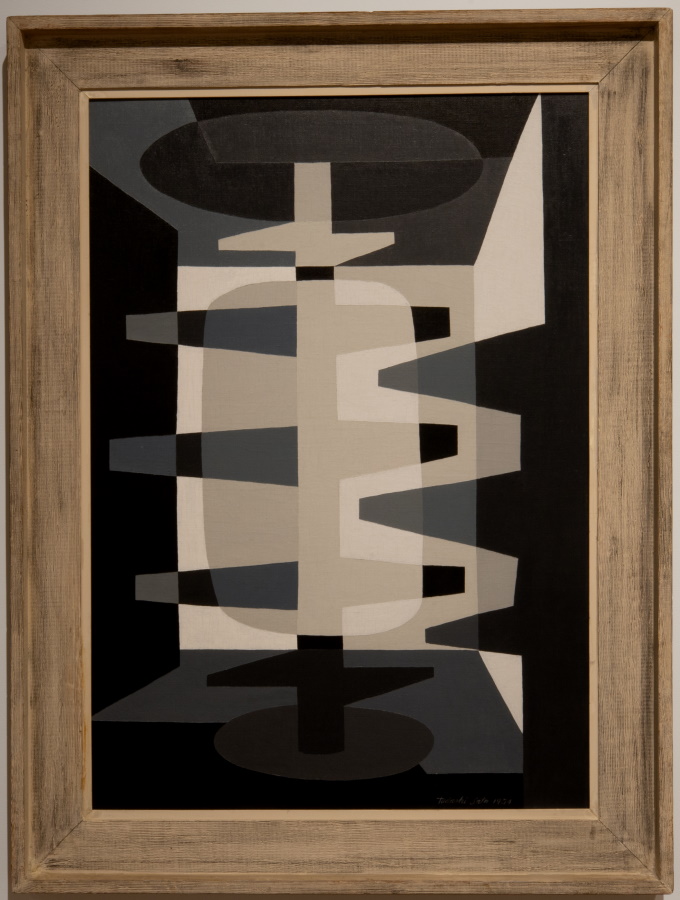 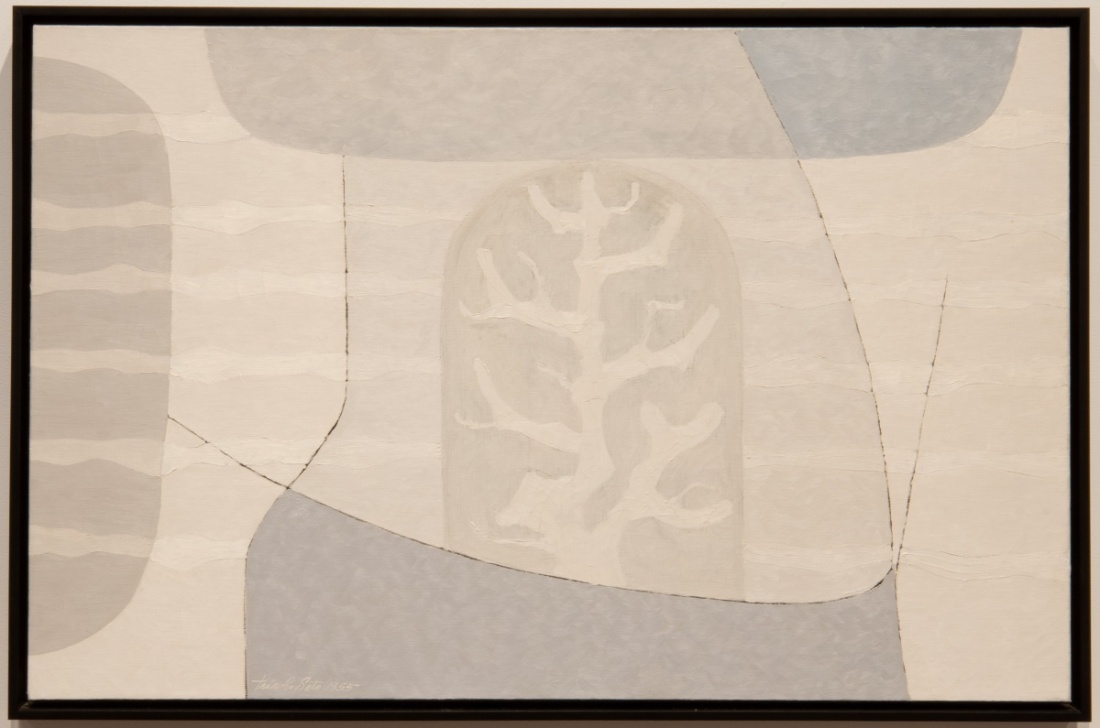 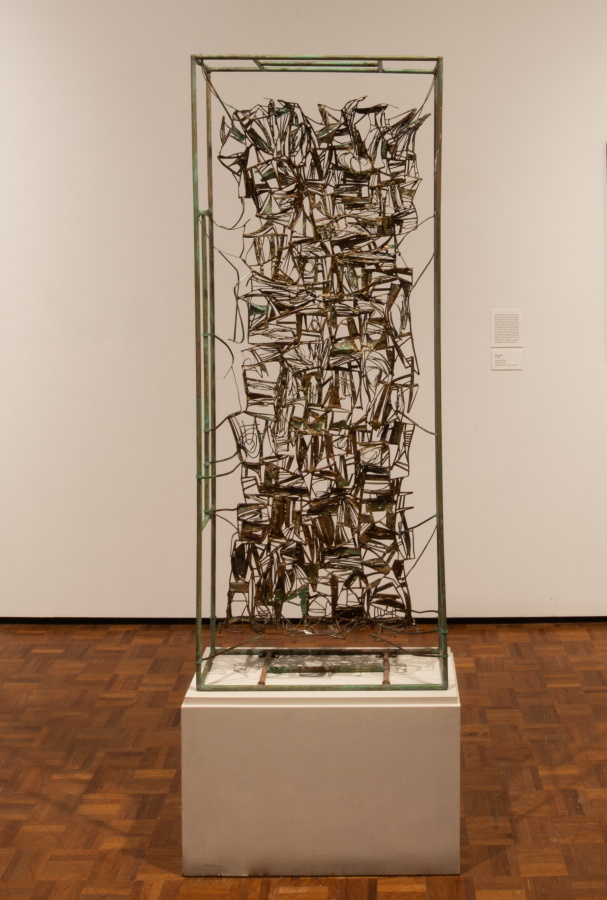 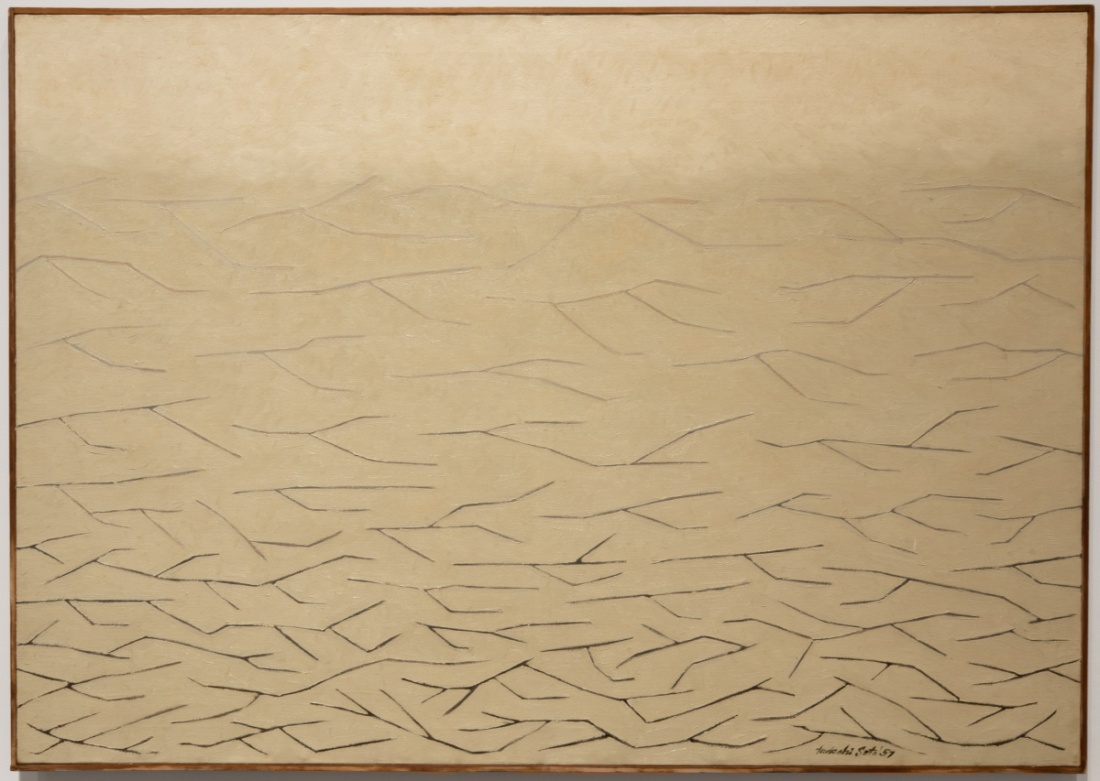 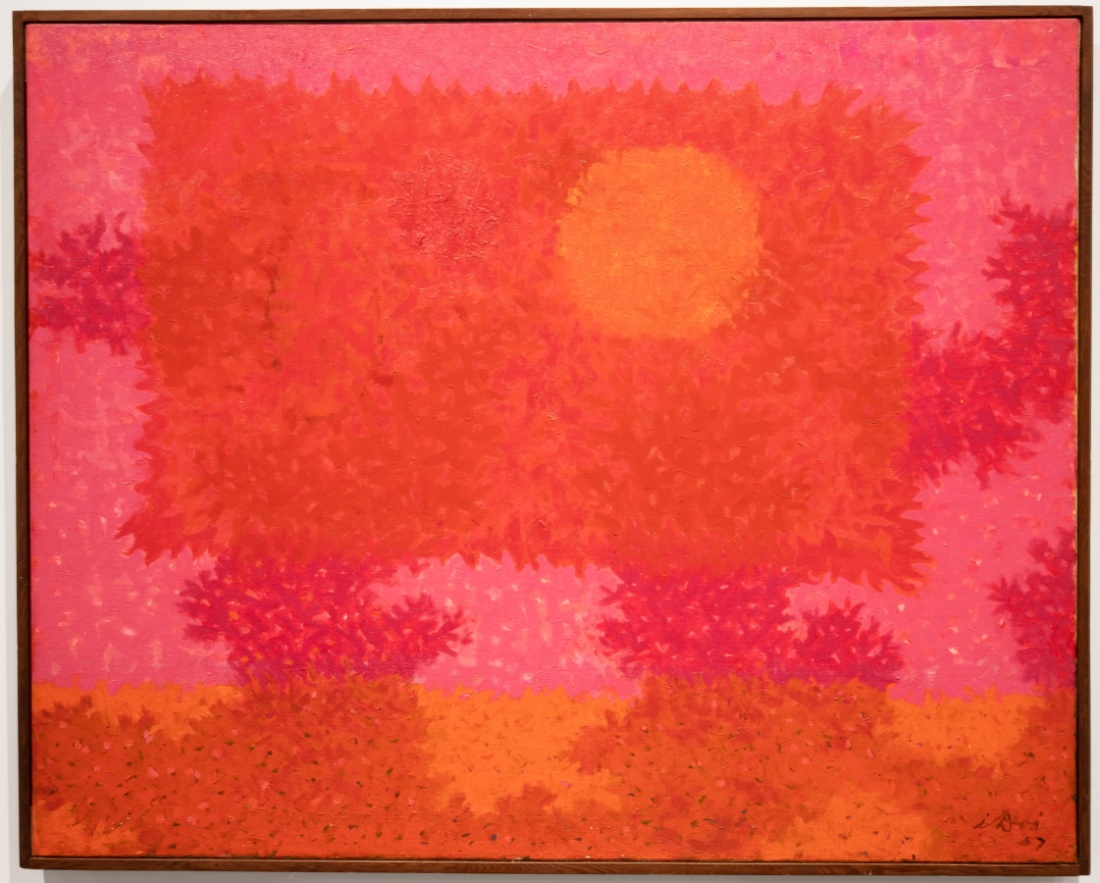 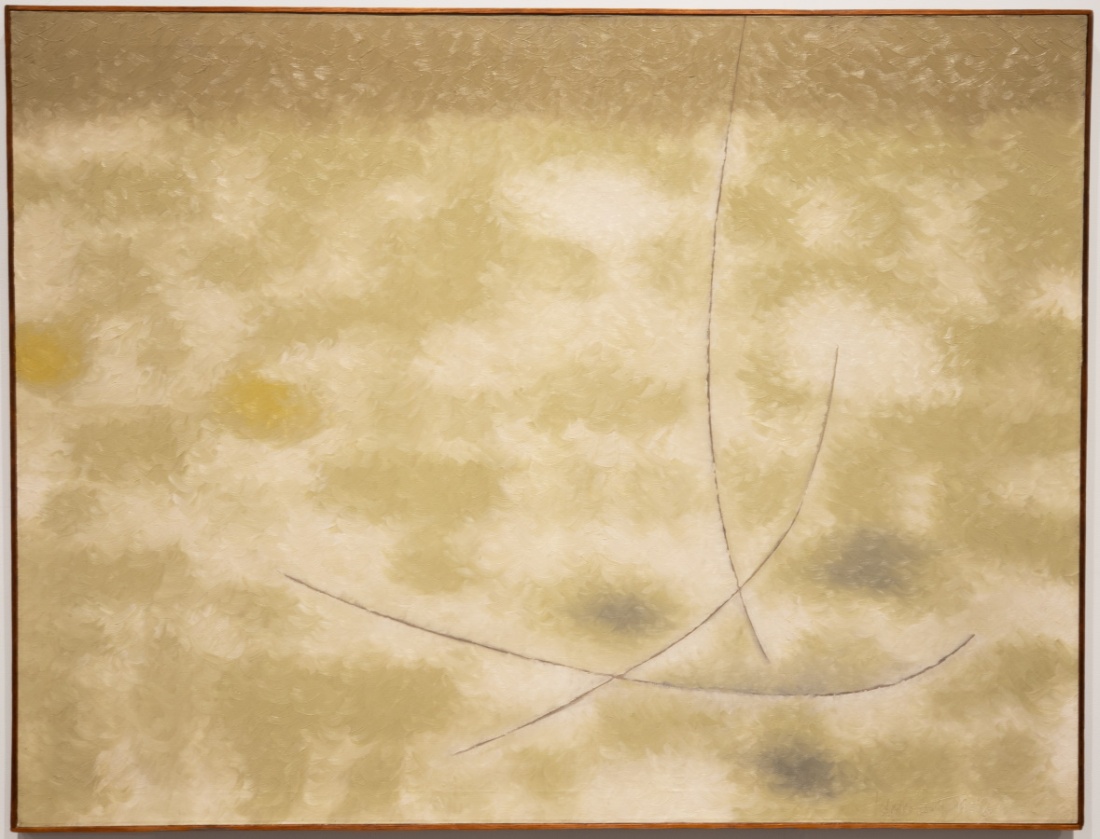 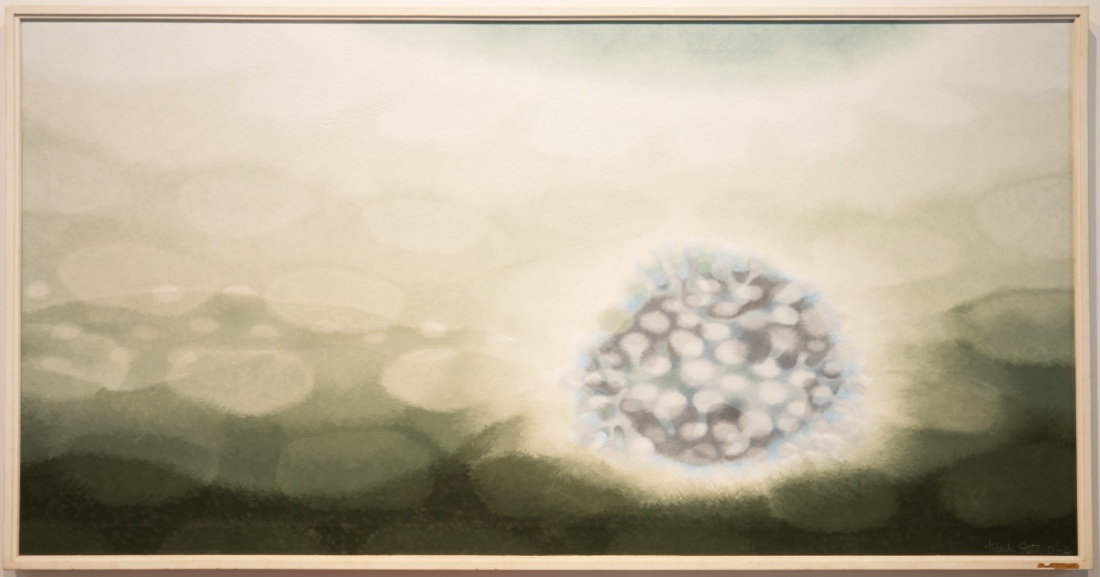 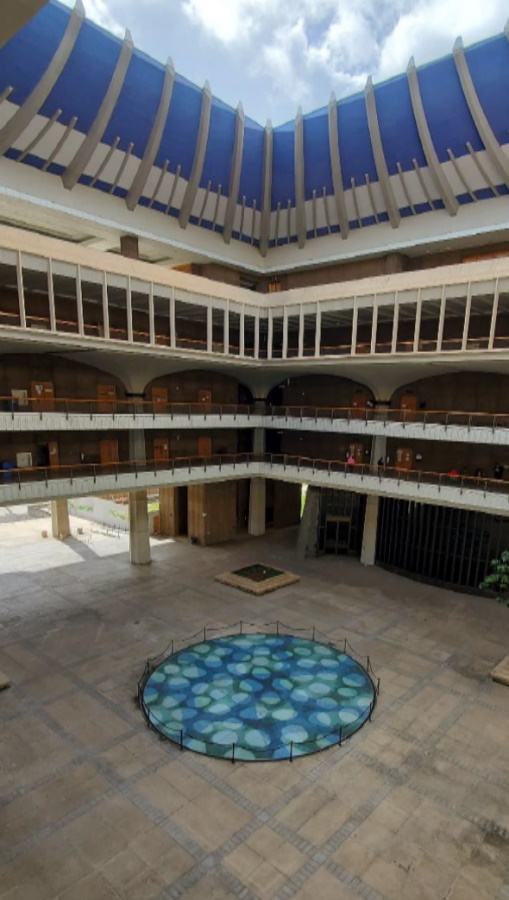