Selz is the author of the new biography “Light on Fire: The Art and Life of Sam Francis.” The book tells the story of Francis’ wild, often tumultuous, multi-continental life — Selz was a California native who was always more interested in Europe and Asia than he was in New York — and details the making of his work, its global reception, and his efforts to help found art museums, such as the Museum of Contemporary Art, Los Angeles. The book was published by University of California Press. Indiebound and Amazon offer it for about $35.

On the second segment, Daniel discusses the Museum of Fine Arts, Houston’s acquisition of a major Julia Margaret Cameron album. The album, known as The Norman Album because it remained in the family of Cameron’s daughter Julia Hay Norman until it was acquired by the MFAH, includes over 70 prints, including Cameron’s famed portraits of Alfred Lord Tennyson, Thomas Carlyle, Charles Darwin, John Herschel and others. Cameron’s daughter introduced her to photography; Cameron gave her the album as thanks. 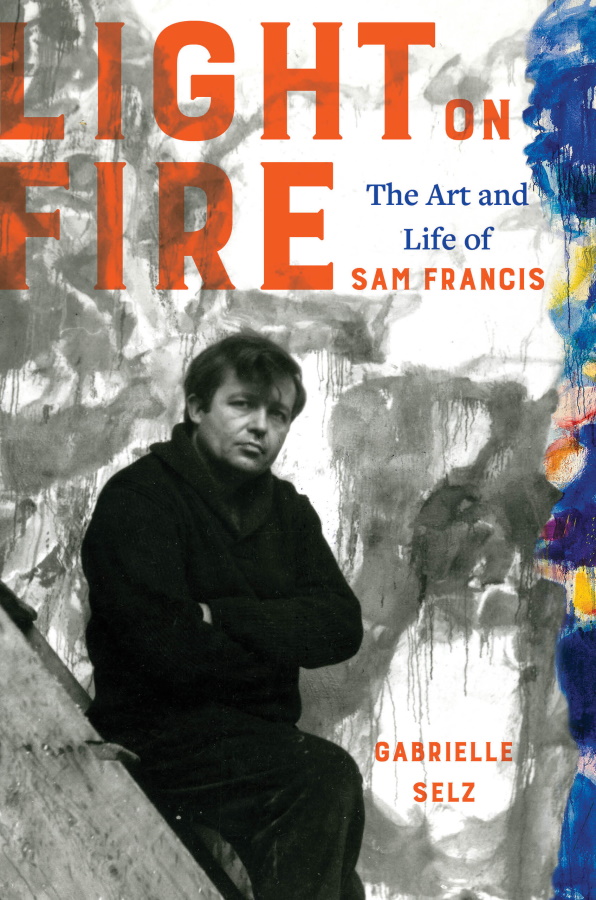 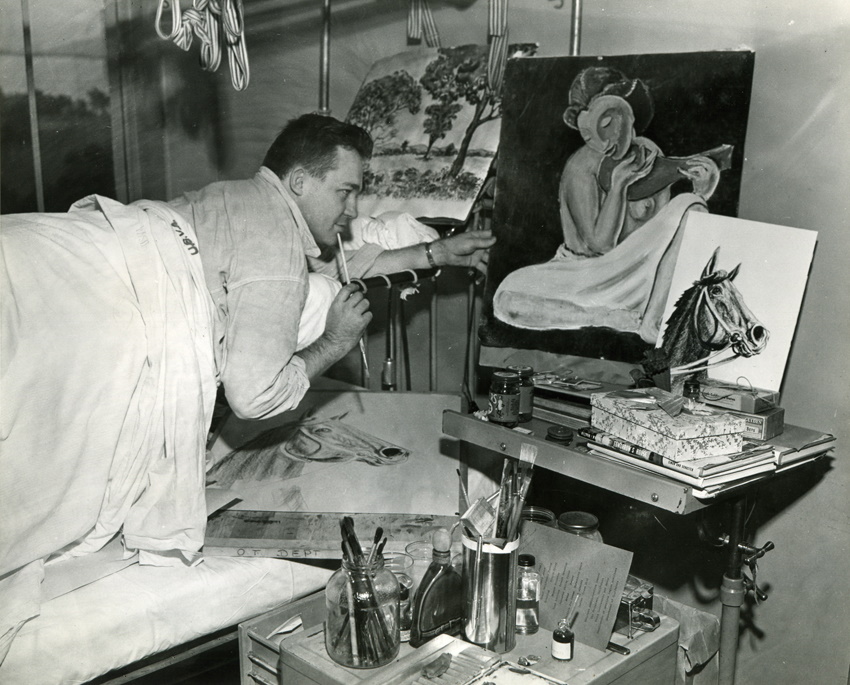 Sam Francis in a Bradford frame above his bed at Fort Miley Veterans Hospital, San Francisco, 1946. 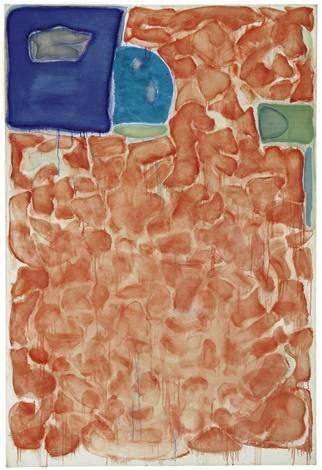 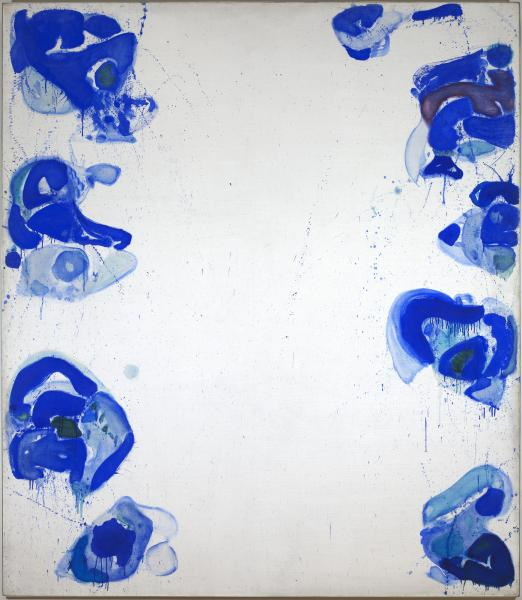