Gasporotto, the senior curator of paintings at the J. Paul Getty Museum, recently acquired Artemisia Gentileschi’s Lucretia (about 1627) for the museum. The picture was recently rediscovered by the field and was acquired by the Getty earlier this spring. It went on view for the first time when the Getty re-opened after its pandemic-related closure.

Gentileschi’s Lucretia shows the wife of Roman nobleman Lucius Tarquinius Collatinus. After Lucretia was raped by a son of the king, she stabbed herself to death. Her suicide led to a rebellion that drove the ruling family from Rome and led to the the foundation of the Roman Republic. She was favorite subject of Renaissance and Baroque art.

Marcia Steele led the conservation of Orazio Gentileschi’s 1621-22 Danaë at the Cleveland Museum of Art. The conserved picture debuts in “Variations: The Reuse of Models in Paintings by Orazio and Artemisia Gentileschi,” which is on view through August 22. Steele just retired as senior conservator at the museum. 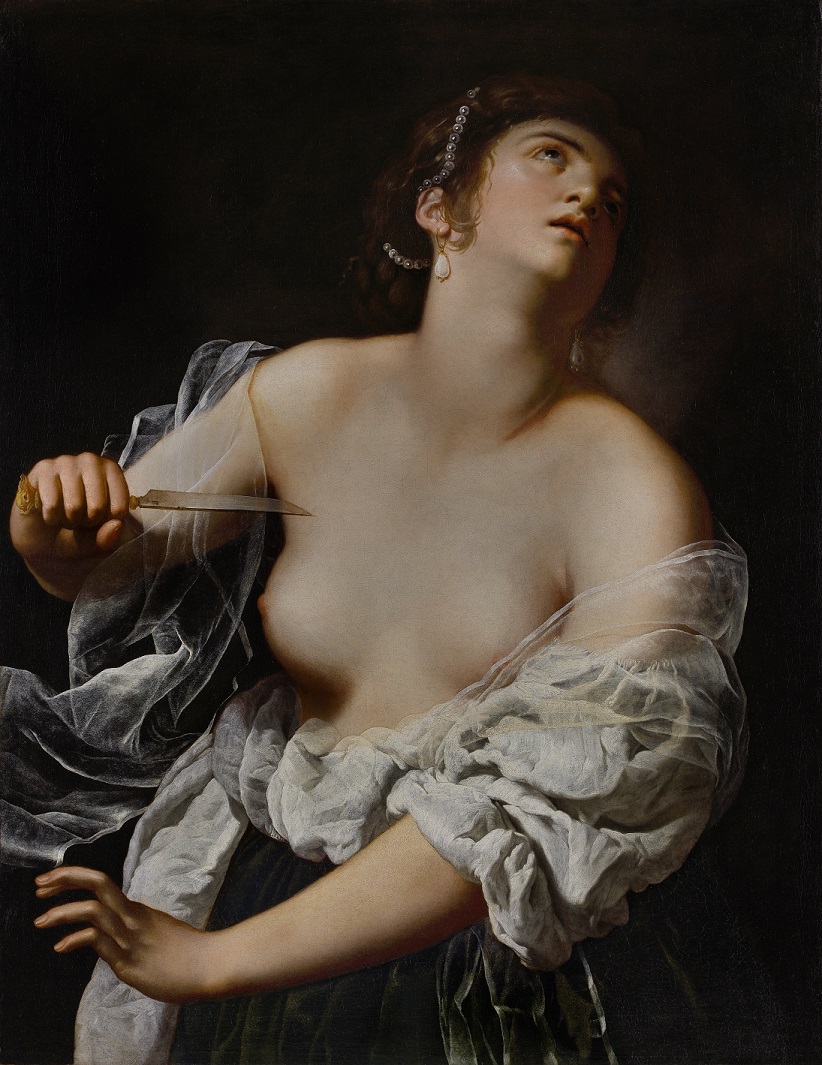 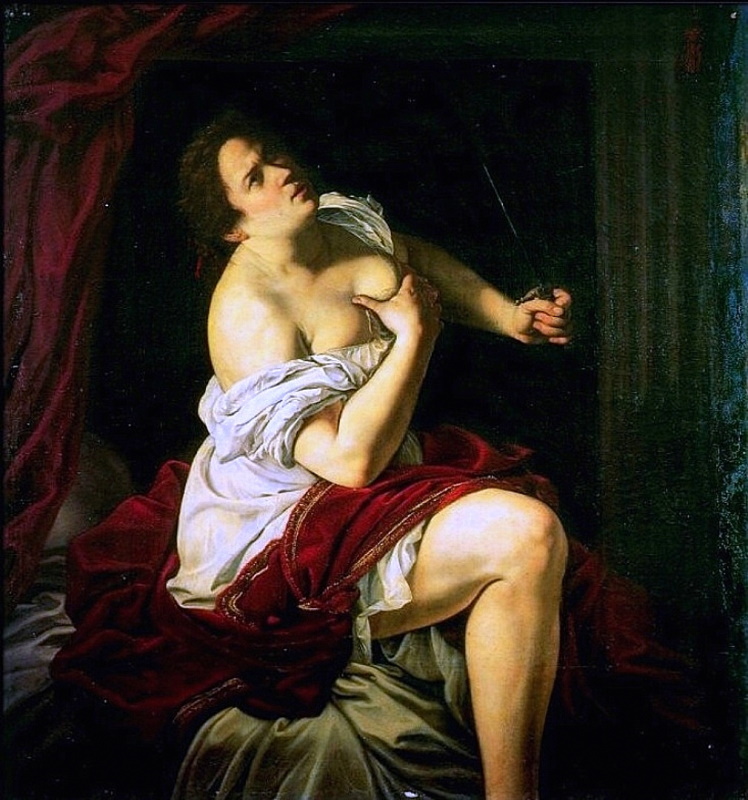 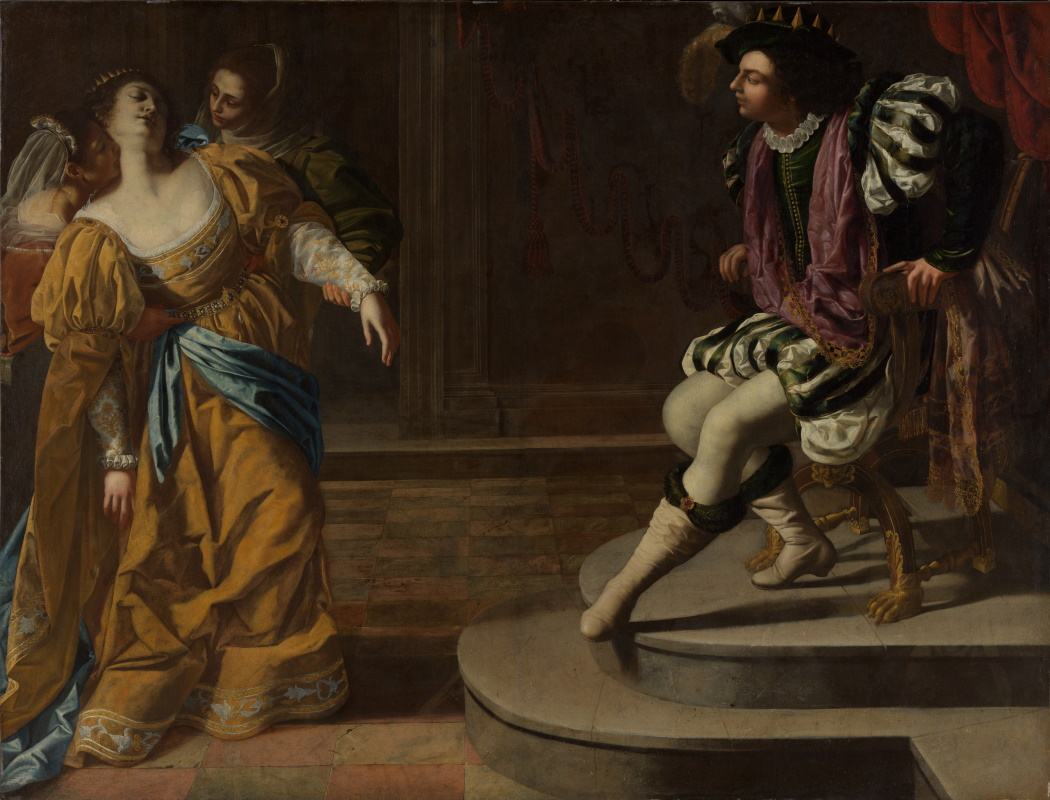 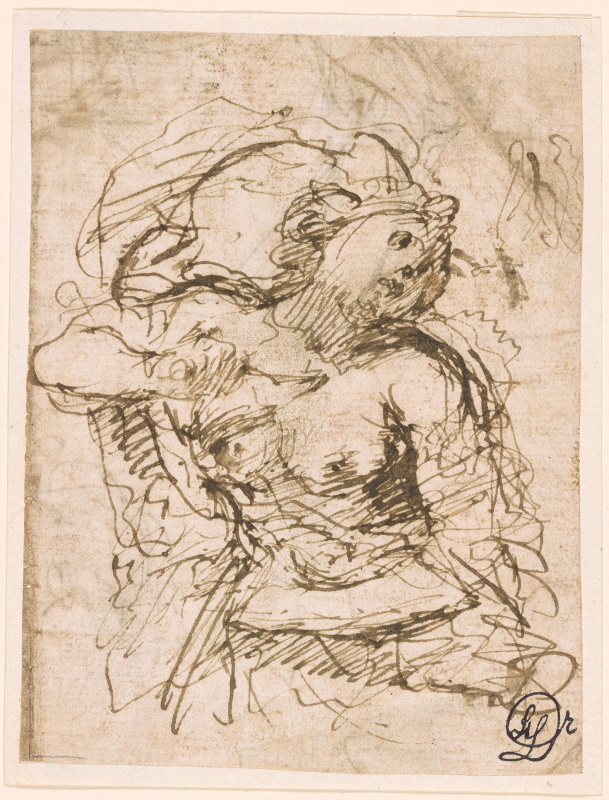 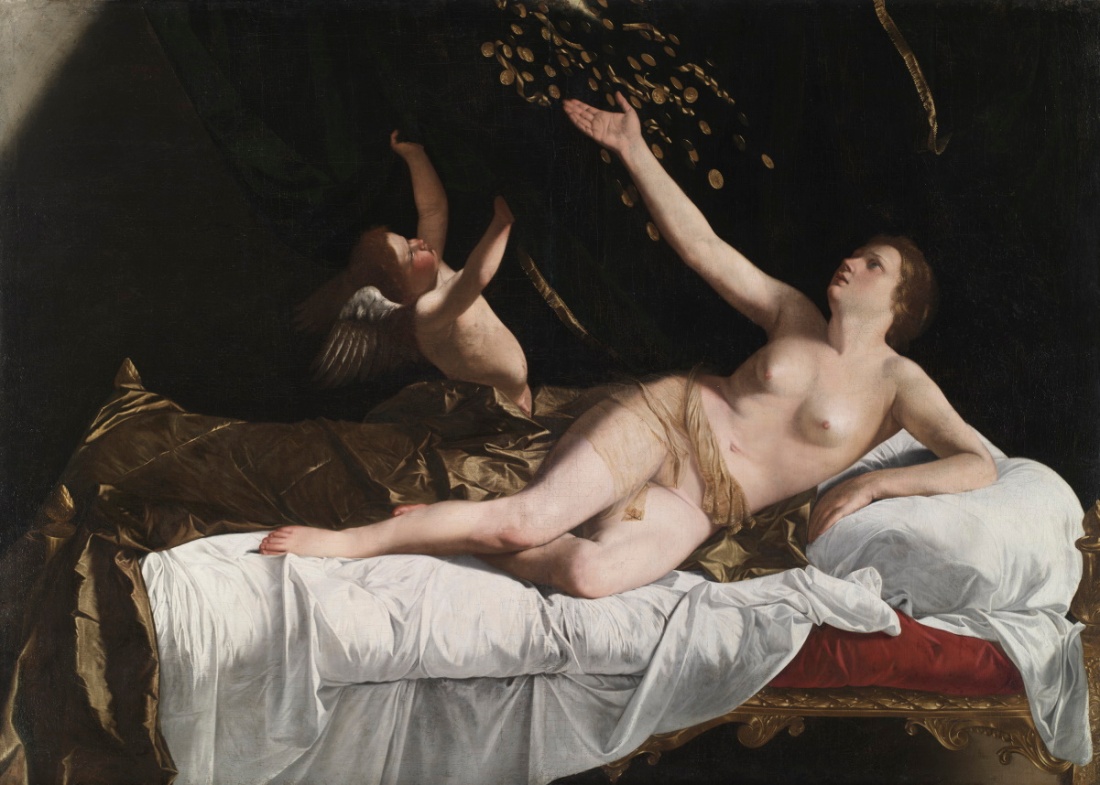 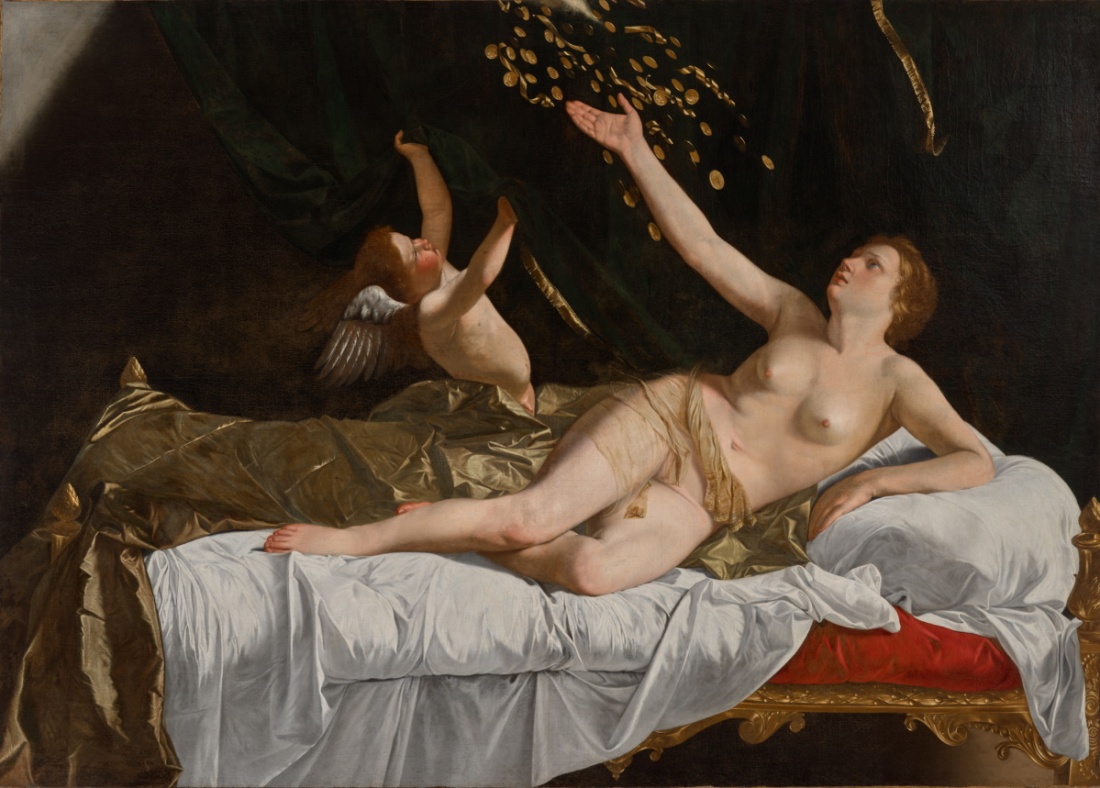 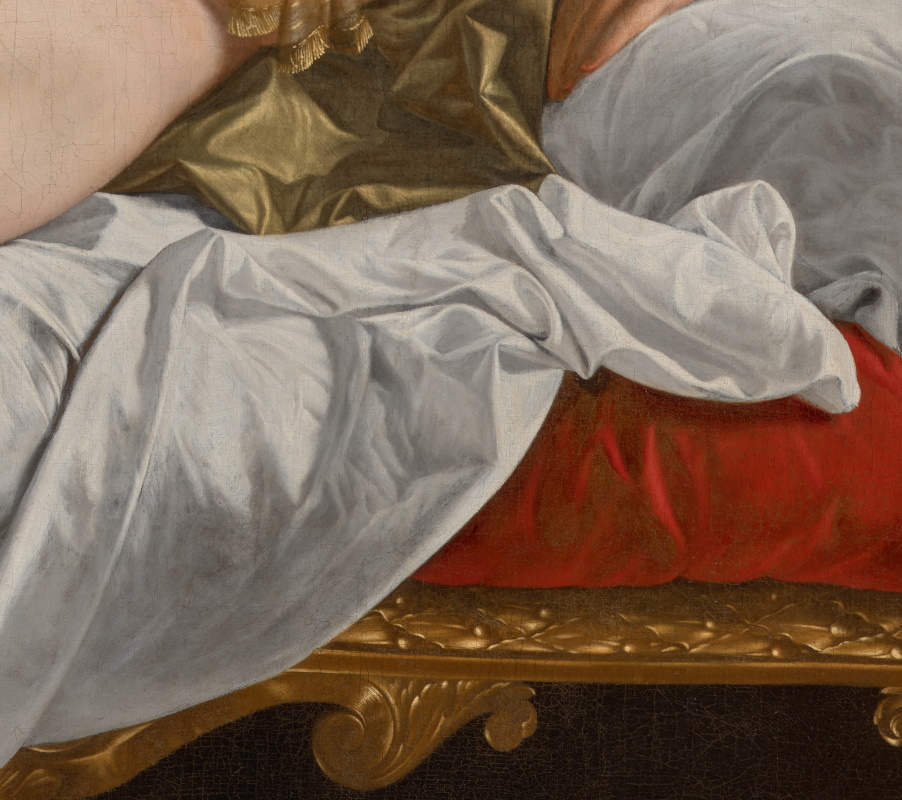 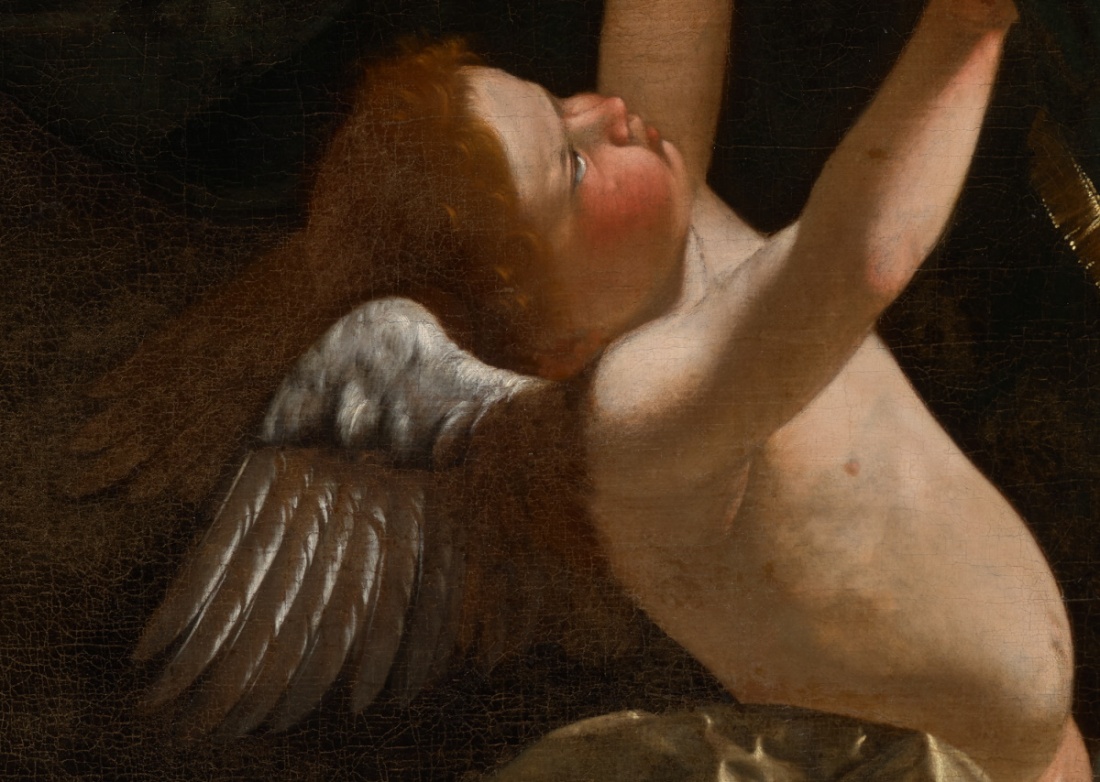 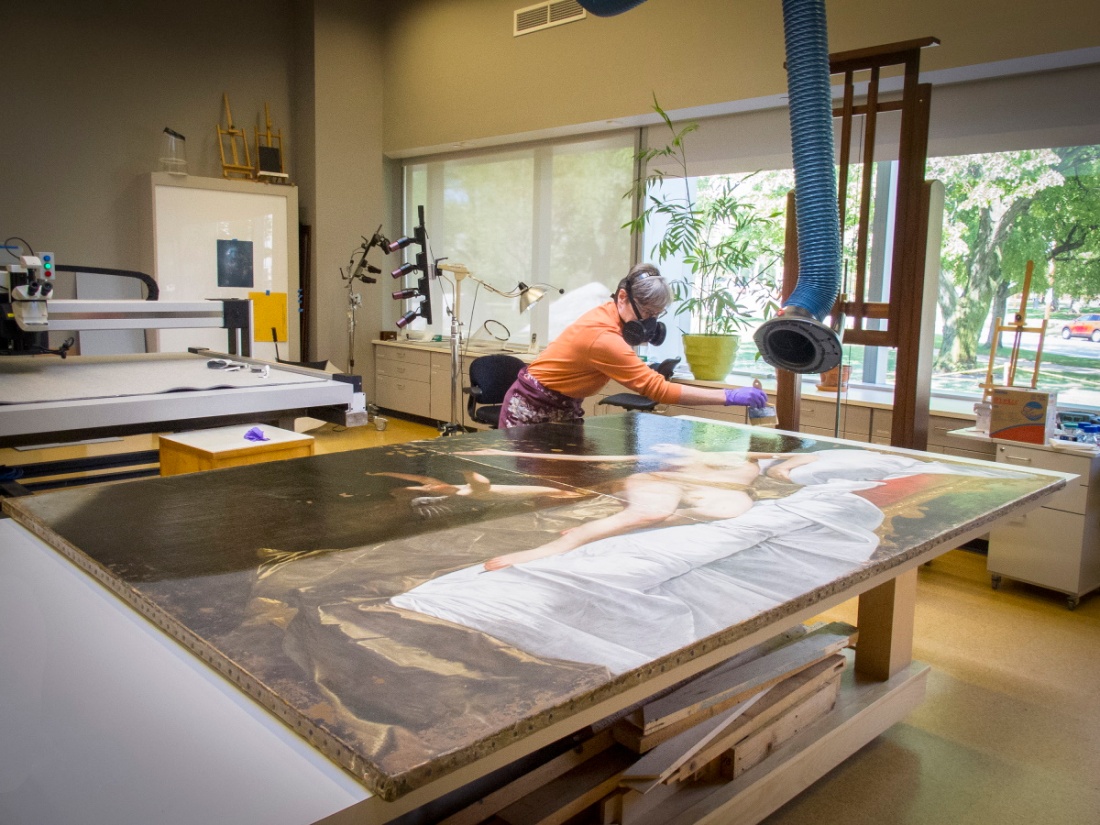