Willis is the author of “The Black Civil War Soldier: A Visual History of Conflict and Citizenship,” which was just published by New York University Press. The book joins 99 photographs of Black Civil War soldiers and Black men and women who served within military regiments with primary source materials such as letters in an effort to provide a fuller picture of how Black men and women fought the war. Indiebound and Amazon offer the book for about $35.

Willis is University Professor and Chair of the Department of Photography and Imaging at the Tisch School of the Arts and Department of Social & Cultural Analysis at New York University. She has written or contributed to at least 28 books, has won two NAACP Image Awards and a MacArthur ‘genius’ fellowship. Just this week, the College Art Association awarded her its 2021 Distinguished Lifetime Achievement Award for Writing on Art.

On the second segment, Leidy Churchman discusses their work on the occasion of “FOCUS: Leidy Churchman” at the Modern Art Museum of Fort Worth. The show was curated by Alison Hearst and will be on view through March 21.

Churchman’s paintings address a seemingly endless array of subjects, and in so doing take on the infinite abundance of images in modern society. The Hessel Museum of Art at Bard College has hosted a survey of Churchman’s work; they have been included in group shows at museums such as the Museum of Contemporary Art, Los Angeles, and the New Museum and MoMA PS1 in New York. 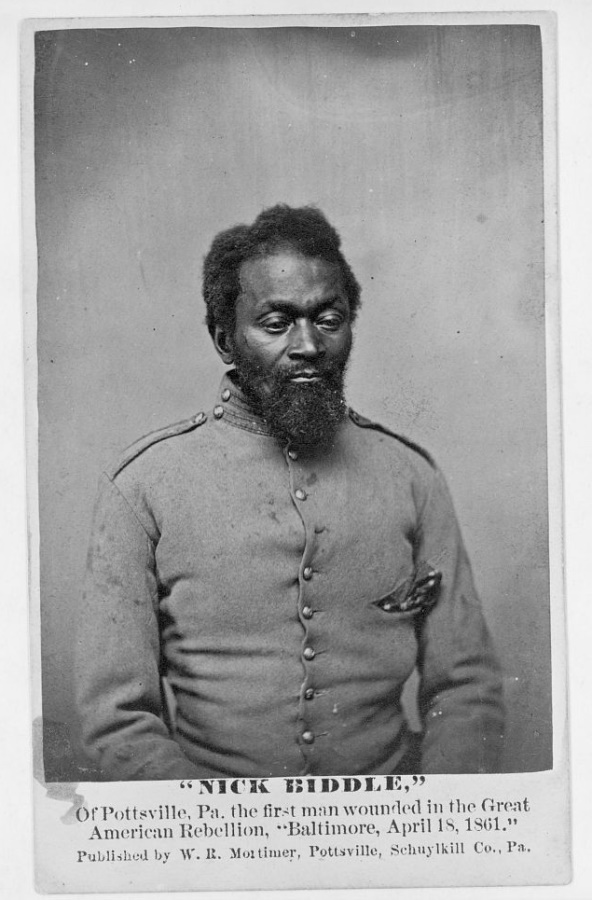 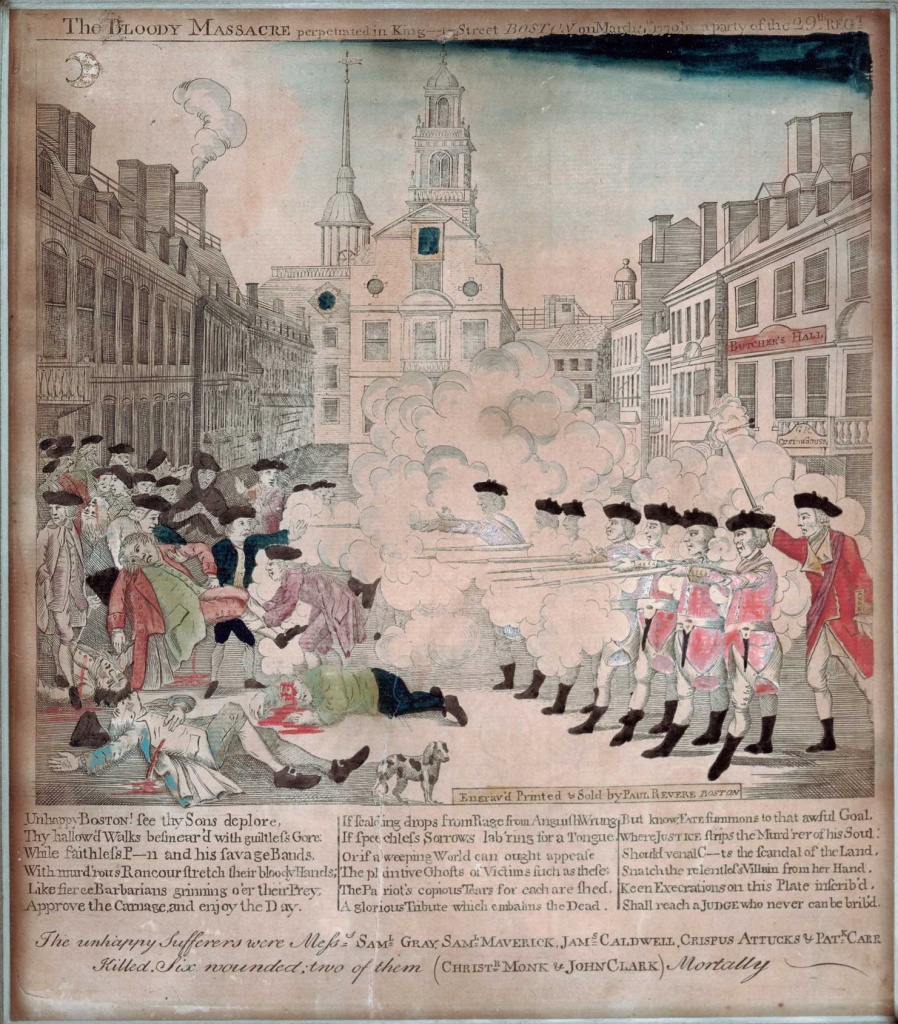 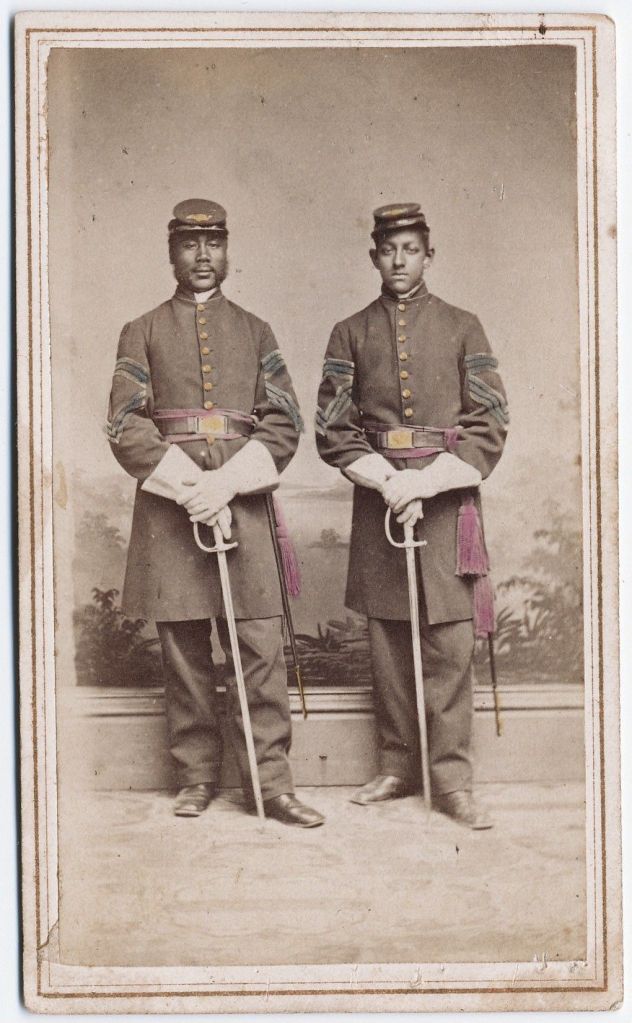 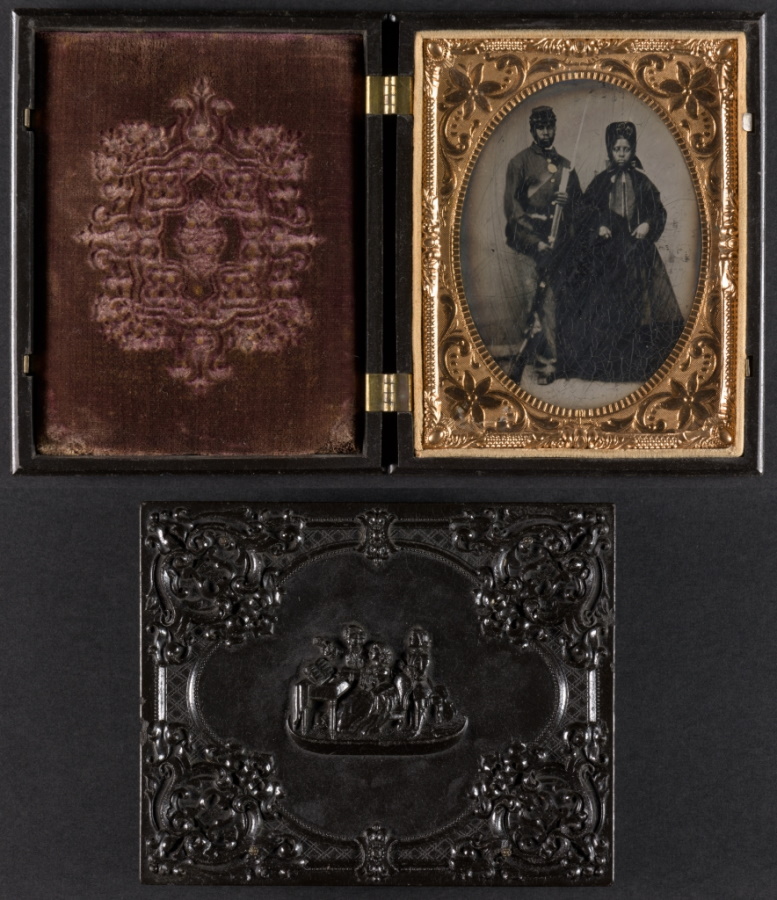 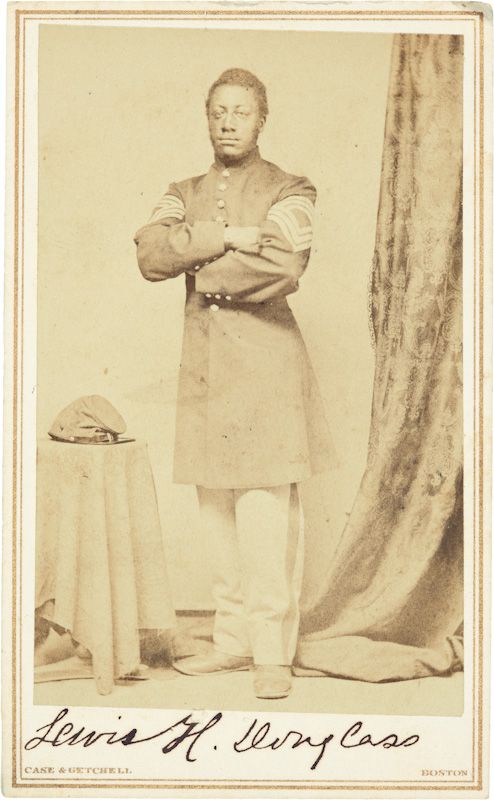 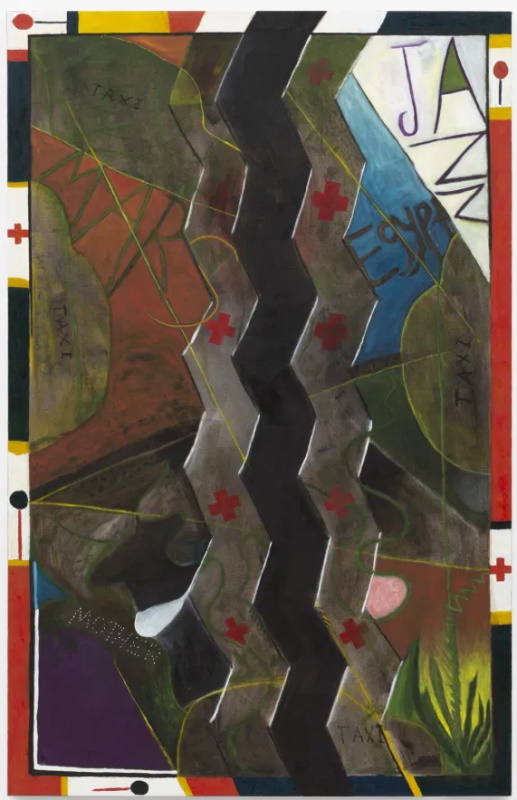