Renée Stout is featured in “Person of Interest,” at the Sheldon Museum of Art at the University of Nebraska. The exhibition examines portraiture from the late nineteenth century to the present, with a special emphasis on questions around self-fashioning, cultural memory, gender identity, and the performance of identity. While the Sheldon Museum is temporarily closed due to the coronavirus pandemic, the exhibition is scheduled to be on view through July 3.

Stout has explored many of these ideas throughout her more than 30-year career. Her work, which is often built from assembled found elements but which is sometimes also made from elements made to look as if it was found, addresses identity, spirituality, migration, appropriation and more. Her work is in the collections of museums such as the National Gallery, SFMOMA, the Hirshhorn, the Saint Louis Art Museum, the Detroit Institute of Art, the Dallas Museum of Art, and dozens of others.

On the second segment, Mary Morton discusses “True to Nature: Open-Air Painting in Europe, 1780–1870,” which is scheduled to be at the National Gallery of Art in Washington through May 3. The NGA is temporarily closed due to the coronavirus pandemic. Morton co-curated “True to Nature” with Ger Luitjen and Jane Munro. The exhibition examines how painting en plein air was a core practice for European artists in the late eighteenth and nineteenth centuries, and how they traveled to sites as diverse as the Roman Campagna, the Swiss Alps, the Baltic coast and the streets of Paris to paint outdoors. The exhibition features over 100 oil sketches made by artists such as Corot, Constable, Denis and more. The exhibition catalogue, published by Paul Holberton, is a particular delight. Amazon offers it for $39. 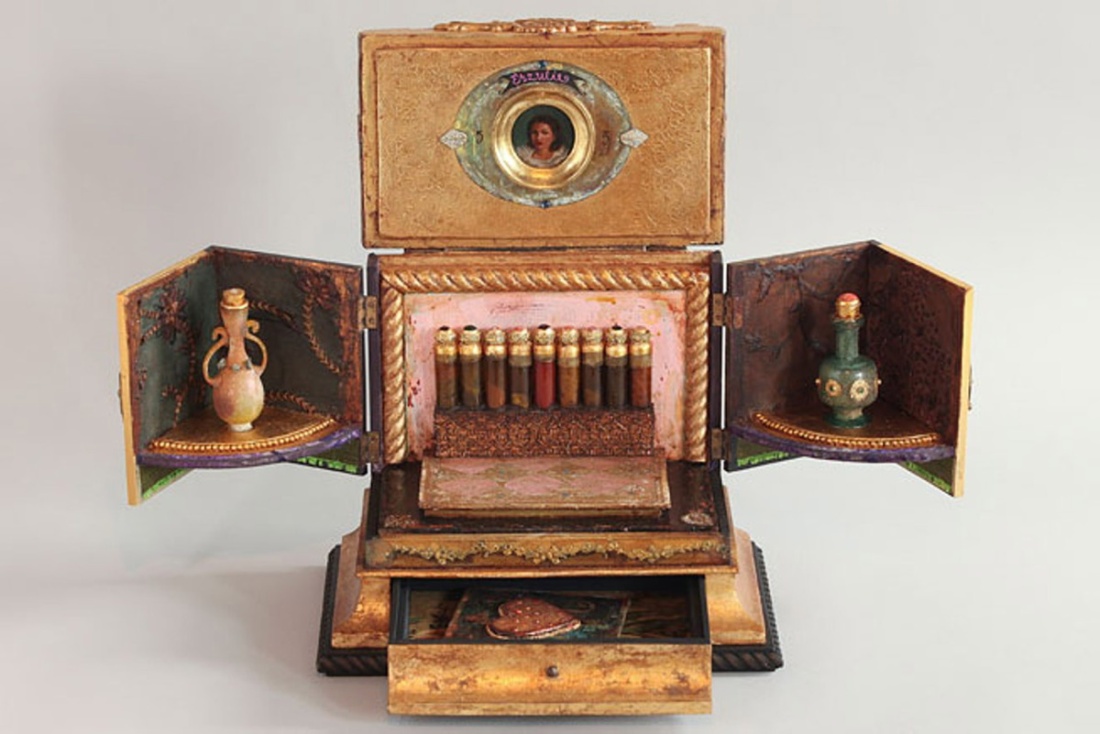 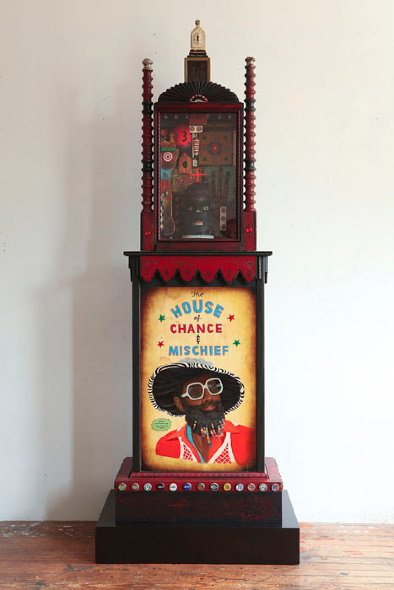 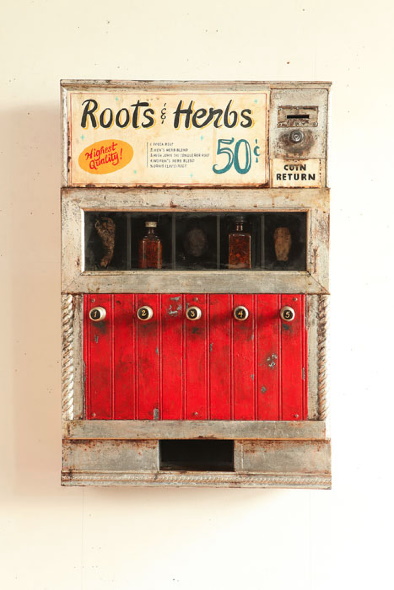 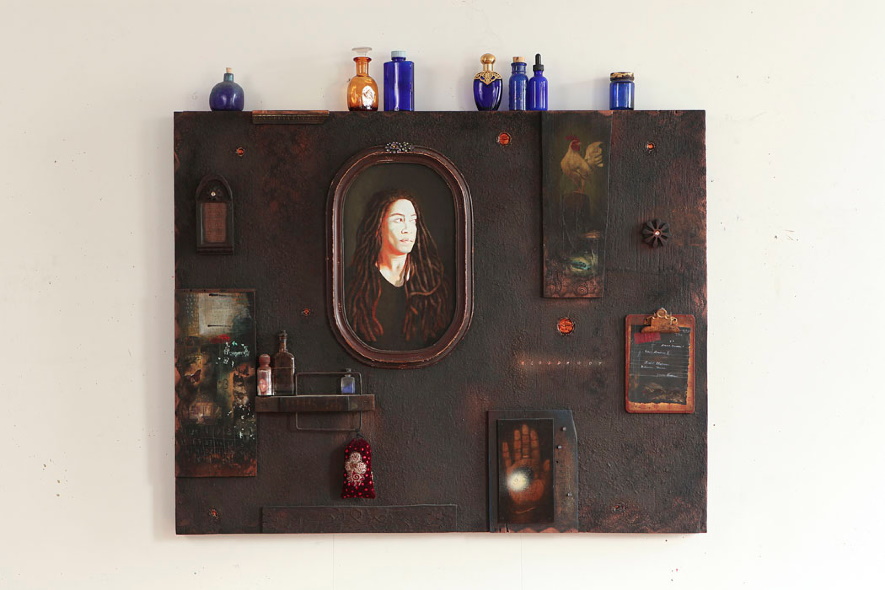 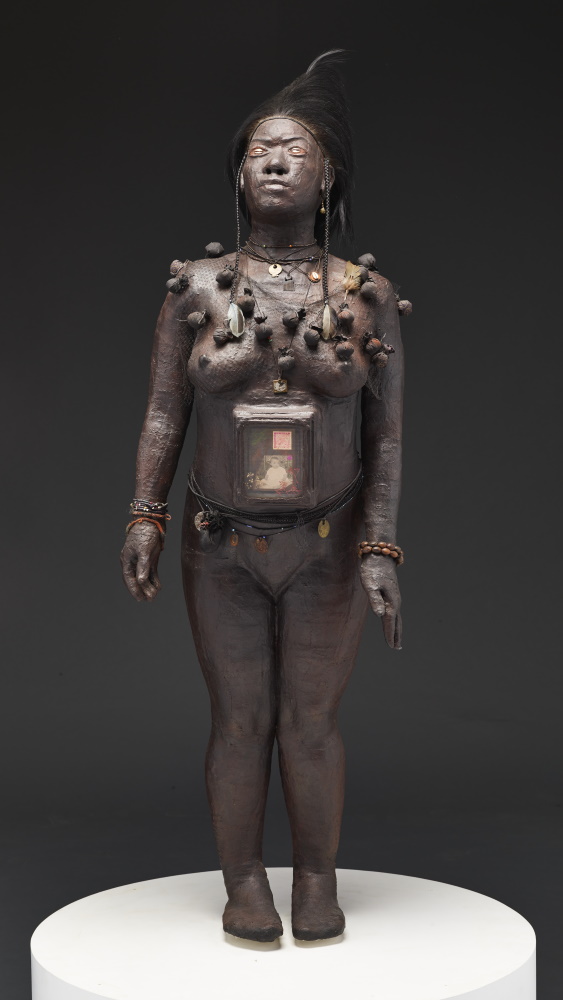 Baron François Gérard, A Study of Waves Breaking Against Rocks at Sunset, nd.

André Giroux, View of Vesuvius seen from the Ruins of Pompeii, ca. 1827.