The Museum of Contemporary Art, Los Angeles is presenting “With Pleasure: Pattern and Decoration in American Art 1972-1985.” The exhibition is the first broad scholarly survey of one of the most important art movements to emerge out out of American feminism. The exhibition features about fifty artists whose work addressed and embraced material typically coded as feminine and thus inferior, including the decorative, domestic, and ornamental. Katz curated the show, which will remain on view in Los Angeles through May 11 before traveling to the Hessel Museum of Art at Bard College. The terrific exhibition catalogue was published by MOCA in association with Yale University Press. Amazon offers it for $54.

Robert Zakanitch was one of the founders of P&D art. Starting in the early 1970s, his work turned away from minimalism and color-field painting to embrace motifs most often wielded as decoration. His work is in the collection of museums such as the Tate, MoMA, the Philadelphia Museum of Art and the Whitney Museum of American Art. His most recent museum exhibition was at the Hudson River Museum. 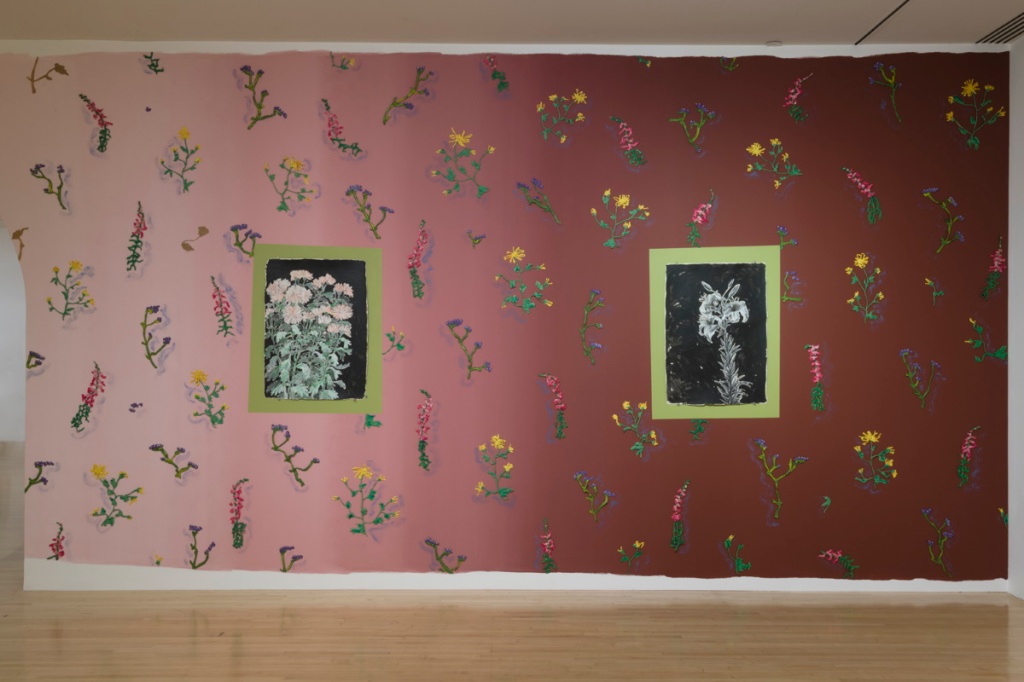 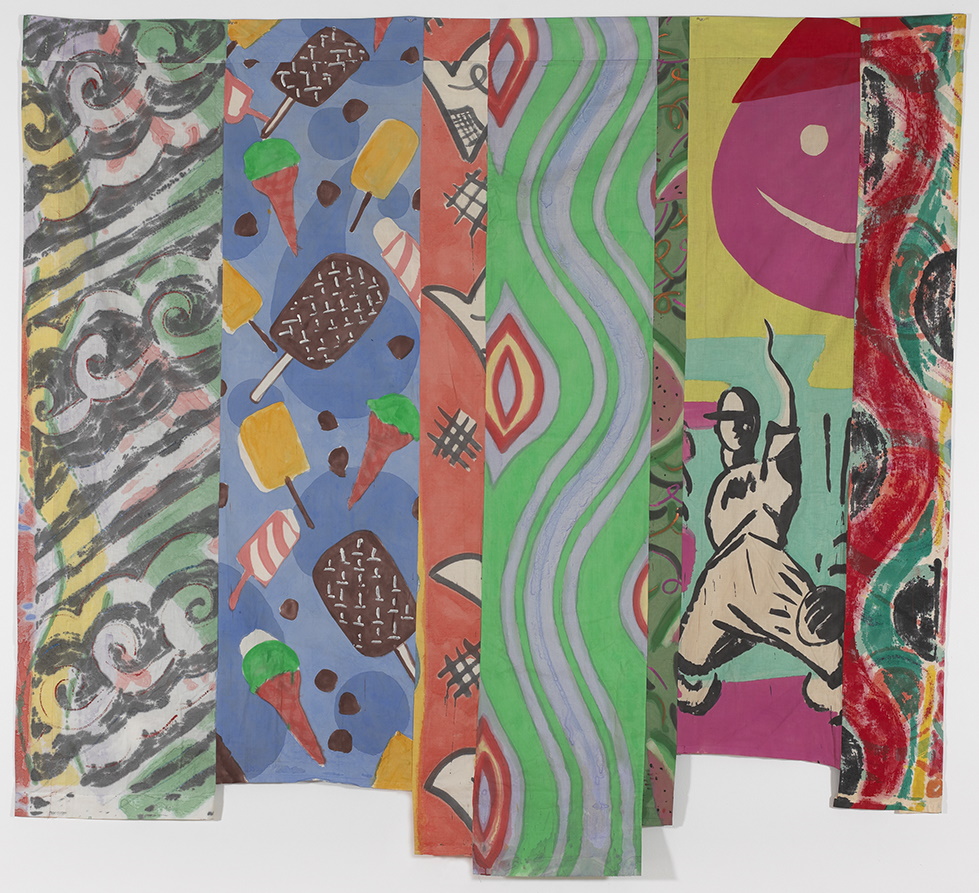 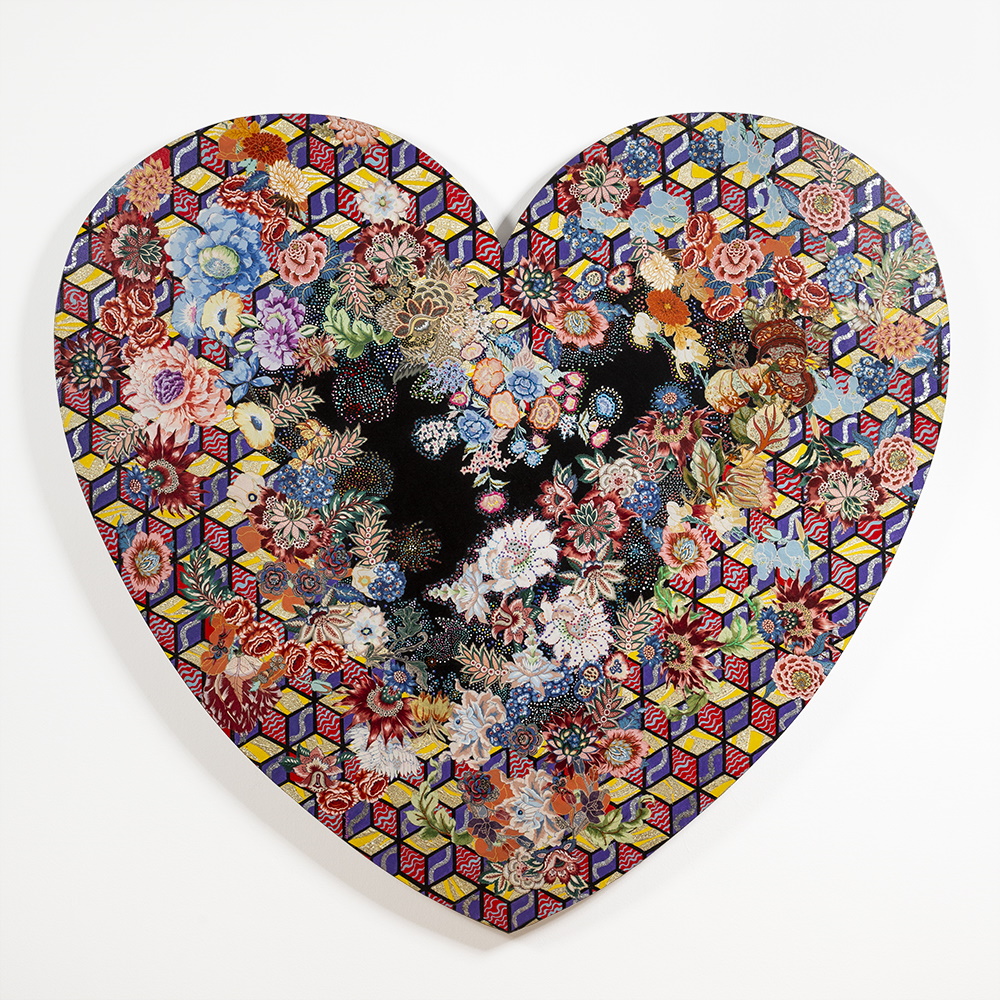 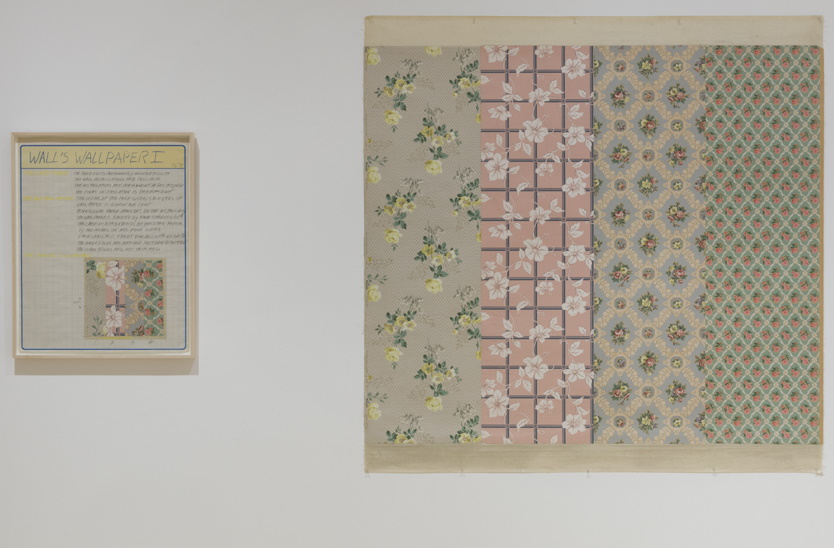 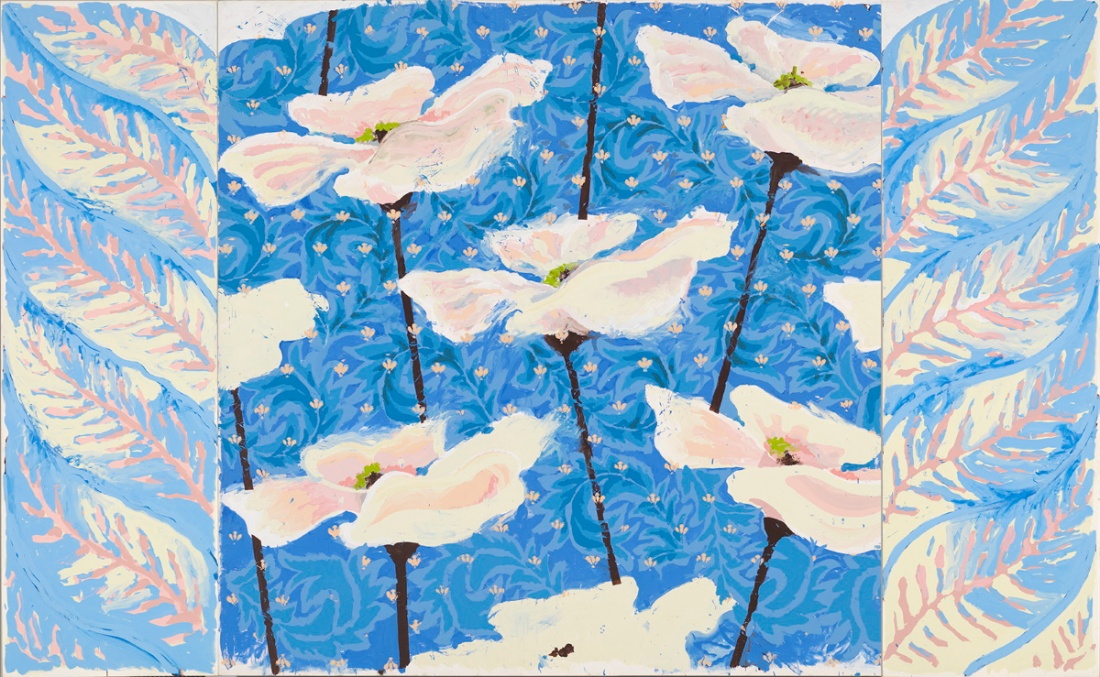