The Renaissance Society in Chicago is showing “LaToya Ruby Frazier: The Last Cruze.” The exhibition features a new body of work that focuses on the United Auto Workers members at General Motors’s Lordstown, Ohio plant. The facility, which had produced automobiles for over 50 years, was recently “unallocated” by GM — a term-of-art that indicates the plant has been shut down. Until recently it produced the Chevrolet Cruze. Frazier’s pictures present members of UAW Local 1112, and tell the story of their lives and the community they’ve built in northeastern Ohio. On September 14, the day the exhibition opened in Chicago, the UAW’s current national contract with the Big Three automakers — GM, Ford and Chrysler — ended. The UAW instigate a strike at GM plants. It is already the longest strike against GM since 1970. “The Last Cruze” is on view through December 1. It was curated by Karsten Lund and Solveig Øvstebø.

LaToya Ruby Frazier is a Chicago-based artist whose work most often examines the ways in which corporations have impacted the lives of workers, their families and their communities. Her work has been featured in solo exhibitions at numerous museums in France, Luxembourg, Belgium, and across the United States. She was the recipient of a 2015 MacArthur Foundation ‘genius’ grant, and has also received awards from the John Simon Guggenheim Memorial Foundation and USA Artists. 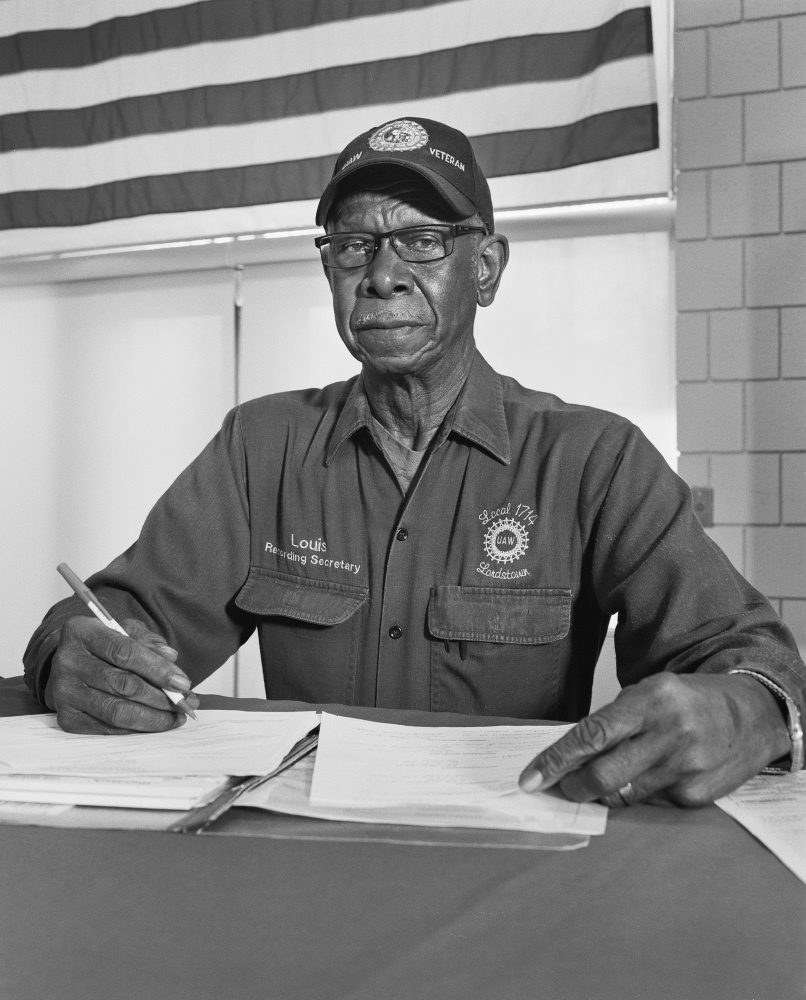 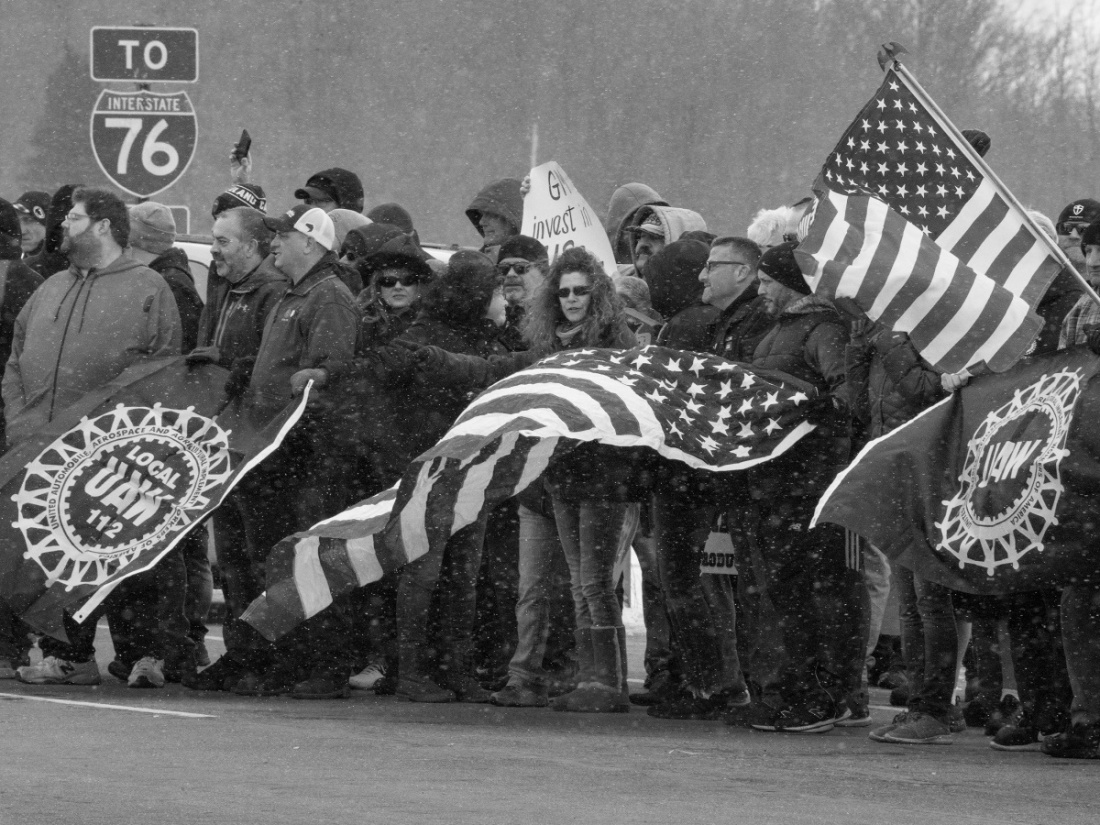 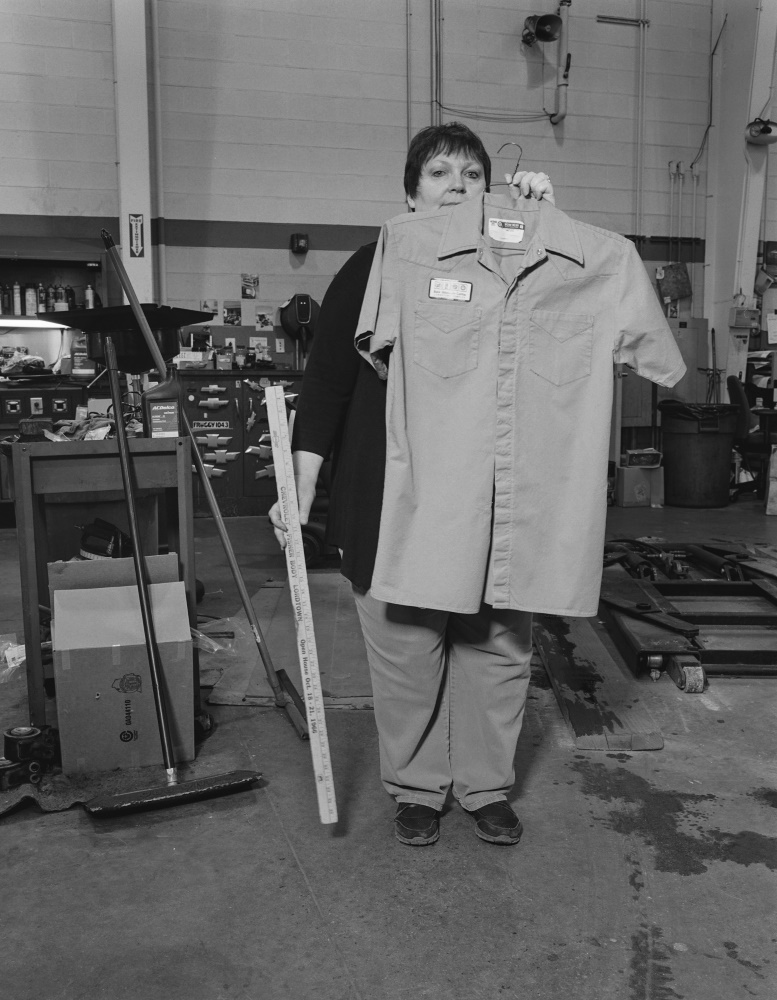 LaToya Ruby Frazier, from A Dsepoiliation of Water From the Housatonic to Monongahela River (1930-2013), 2013. 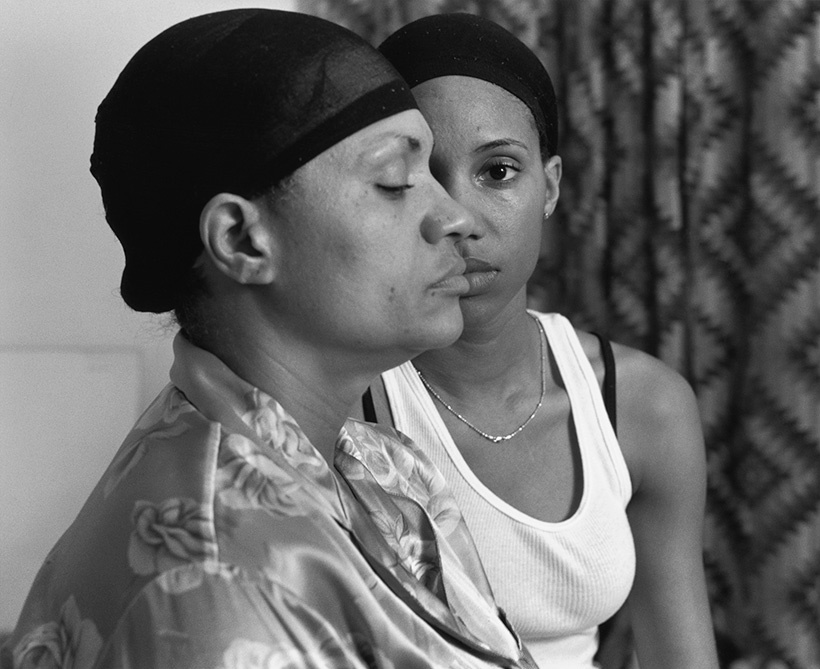