Marley is the curator of “From the Schuykill to the Hudson: Landscapes of the Early American Republic” at the Pennsylvania Academy of the Fine Arts. The exhibition wields PAFA’s collection to consider Philadelphia as a significant, even primary locus of landscape painting in the early 19th-century, and that Philadelphia’s interest in the genre preceded the better-known Hudson River region painters’ interest. It’s on view through December 29. The exhxibition catalogue was published by PAFA.

The second segment features Legion of Honor curator Kirk Nickel discussing three major paintings in “Early Rubens.” With about 30 paintings and 20 drawings, the exhibition examines work Rubens made from 1609, when he was in his early 30s, until 1621. It was curated by National Gallery of Canada director Sasha Suda, and Nickel. This segment previously ran, in extended form, in May. For images, click here. 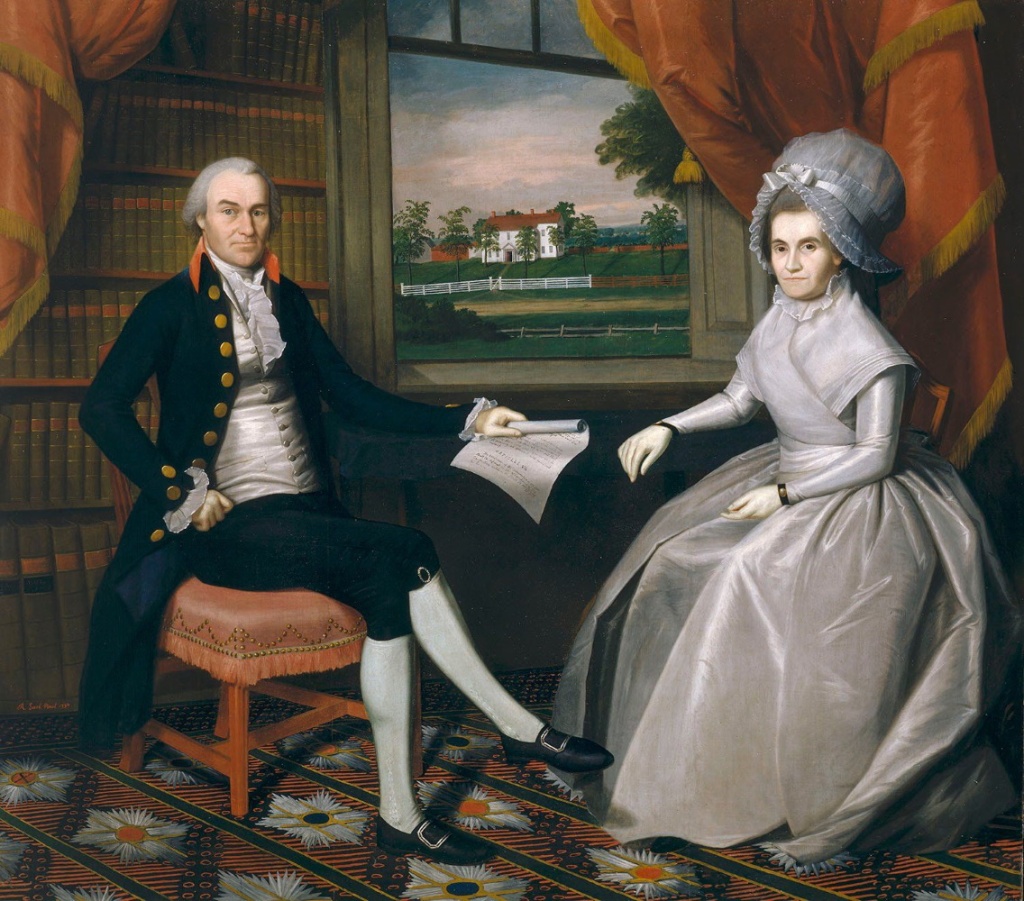 Robert Campbell after Thomas Birch, View of the Dam and Waterworks at Fairmount, Philadelphia, 1824. 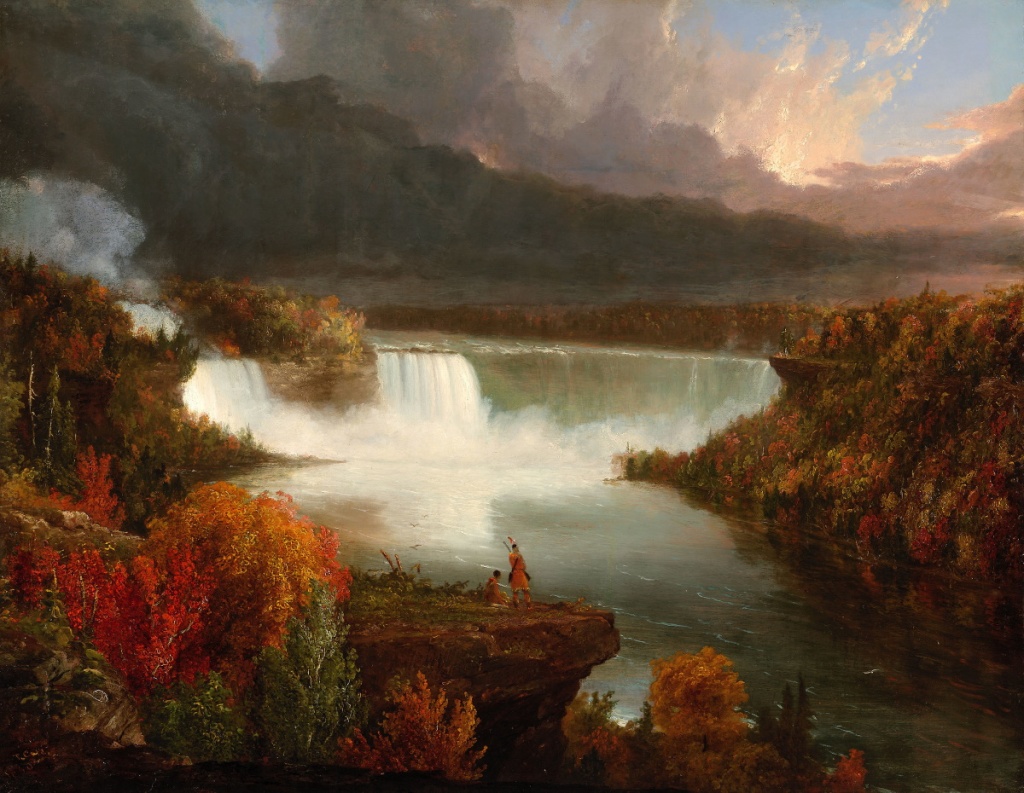 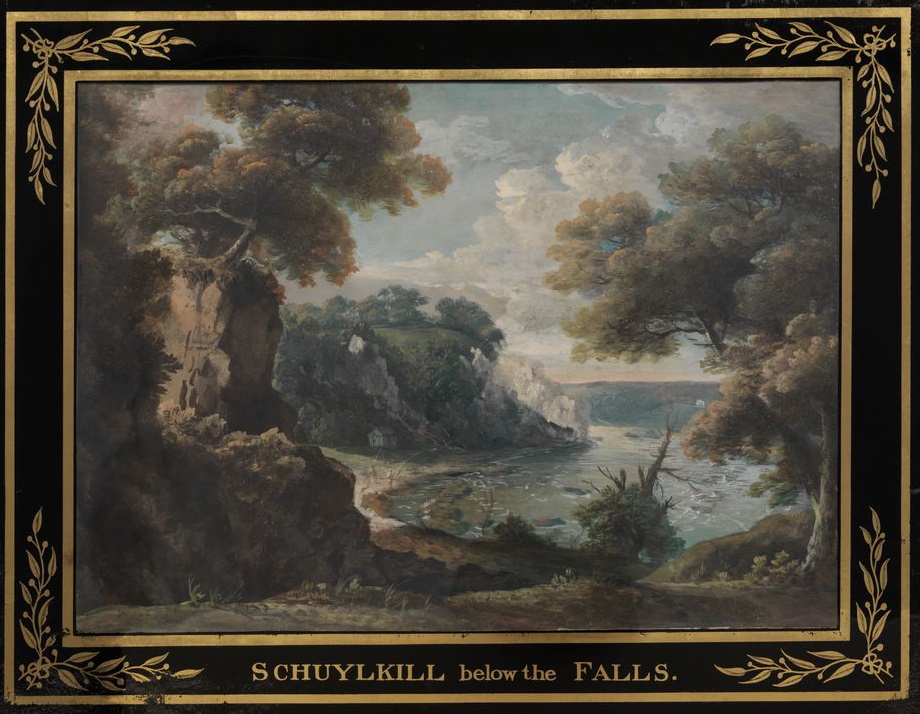