Bishop is the curator of “David Park: A Retrospective,” which is on view at the Modern Art Museum of Fort Worth through Sptember 22. It’s the first museum exhibition in over 30 years to examine Park’s career. Park was the originator of what has become known as the Bay Area Figurative School, a key response to abstract expressionism that helped make San Francisco one of America’s post-war art-making capitals. The exhibition includes over 120 paintings and works on paper. From Fort Worth it will travel to the Kalamazoo Institute of Arts and to Bishop’s institution, the San Francisco Museum of Modern Art. The exhibition catalogue was published by University of California Press. Amazon sells it for $36.

On the second segment, Princeton University Art Museum curator Karl Kusserow discusses “Nature’s Nation: American Art and Environment,” an exhibition he co-curated with Alan C. Braddock. The exhibition offers an ecocritical take on the American landscape tradition through works by nineteenth-century painters, Native American basket-makers, photographers and more. It is on view at the Crystal Bridges Museum of American Art in Bentonville, Ark. through September 9. The exhibition catalogue was published by the Princeton University Art Museum and is distributed by Yale University Press. Amazon lists it at $50. See Episode No. 369 for “Nature’s Nation” images. 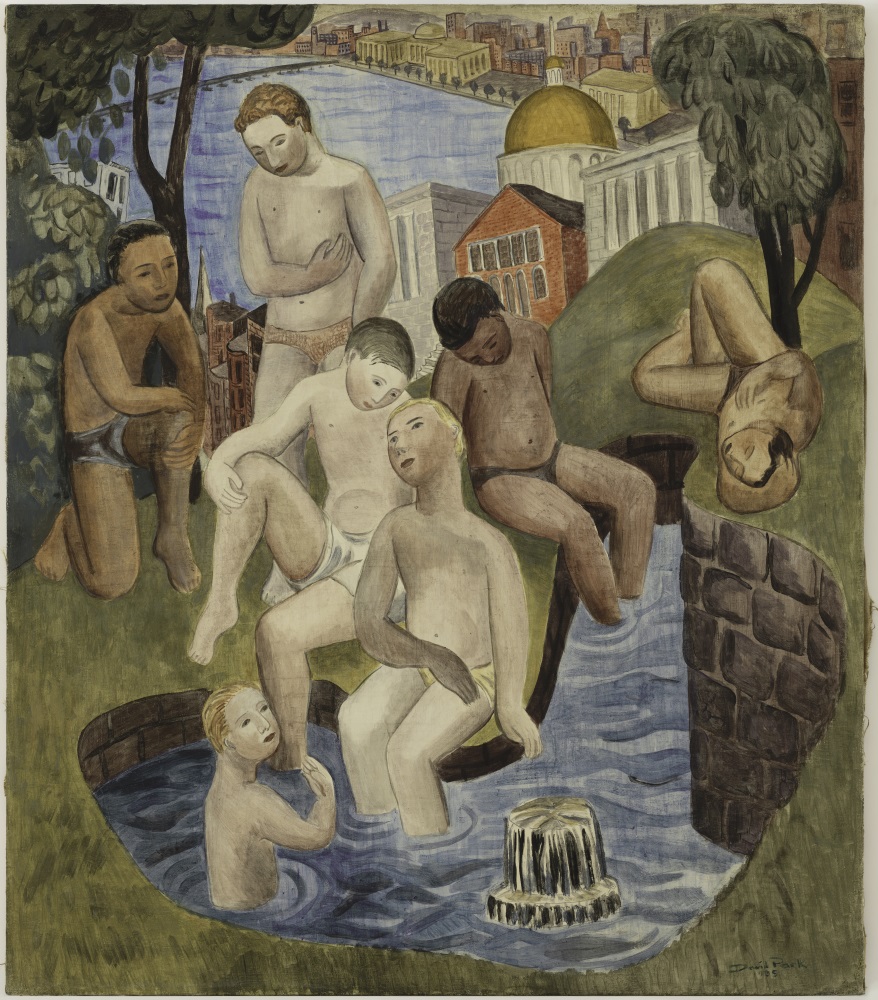 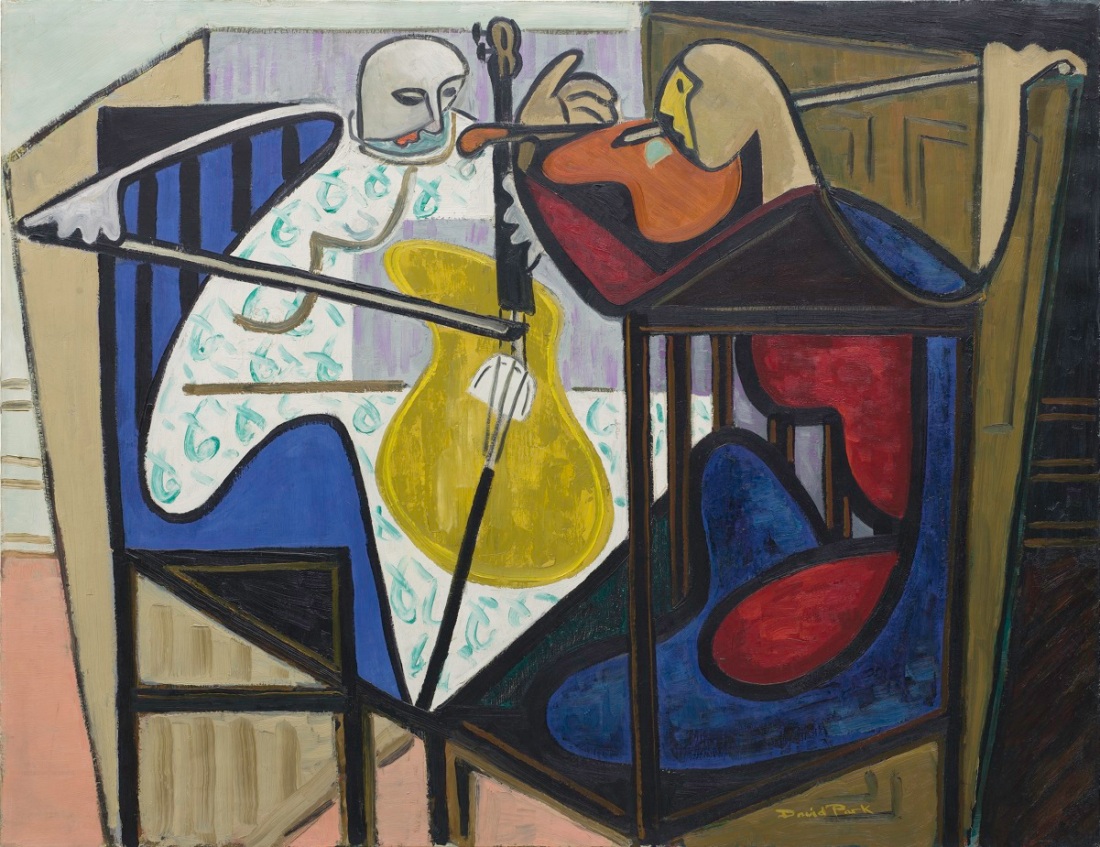 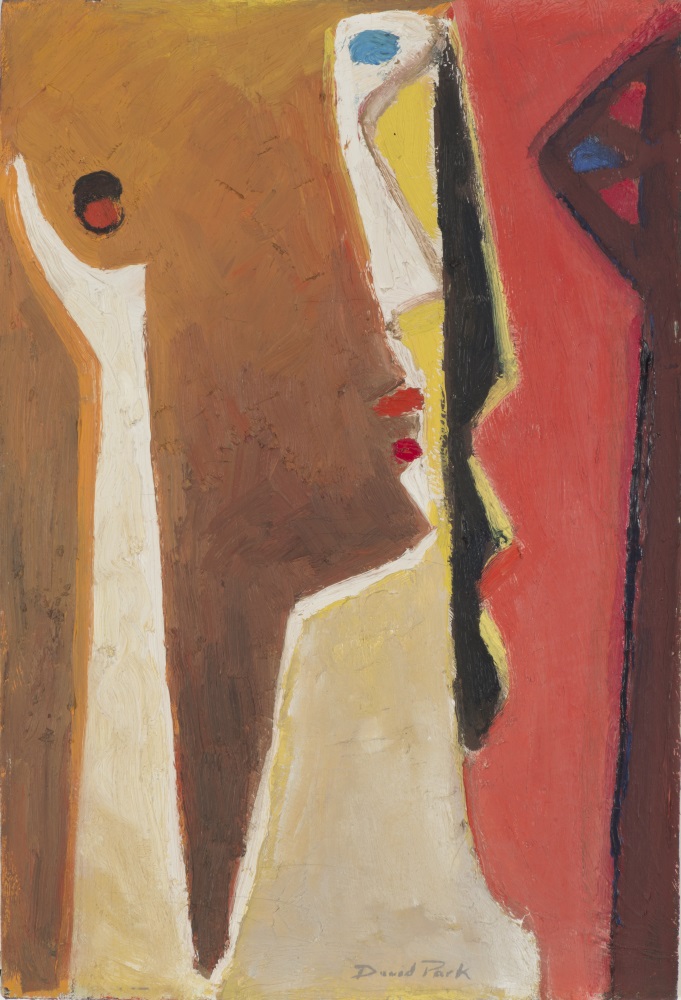 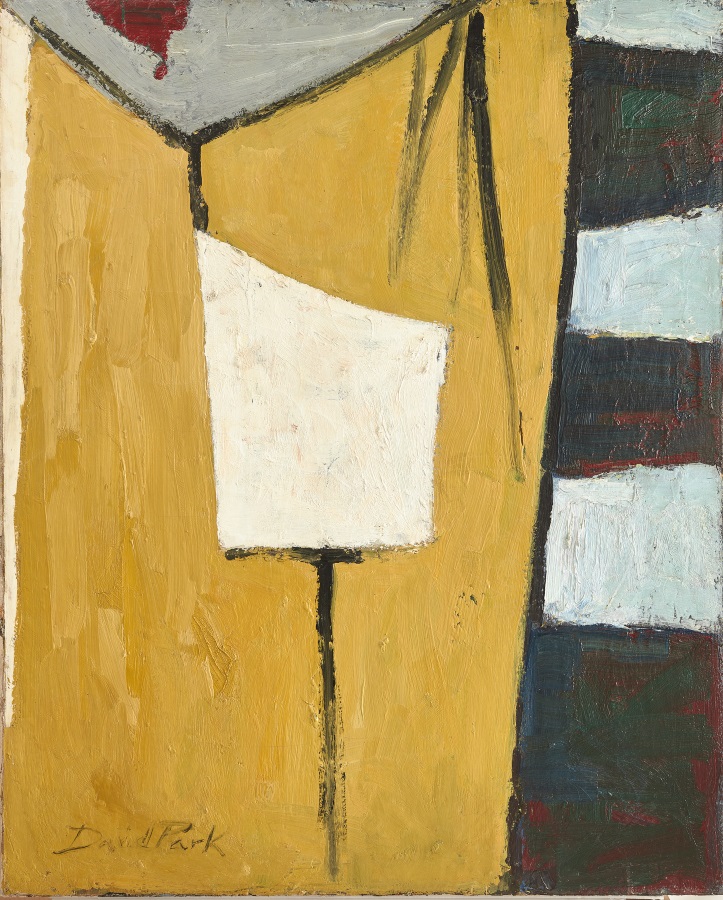 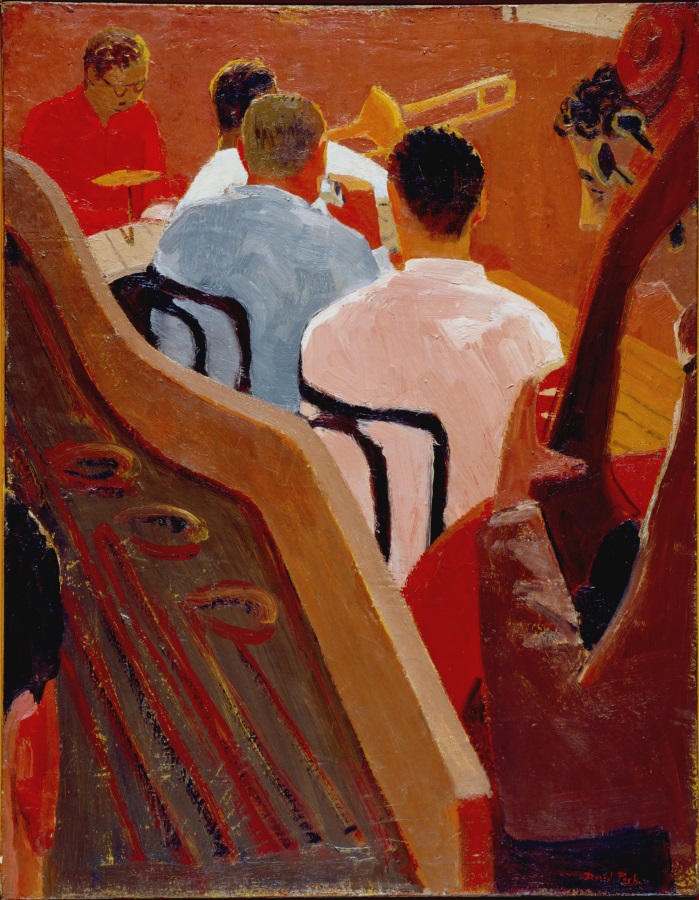 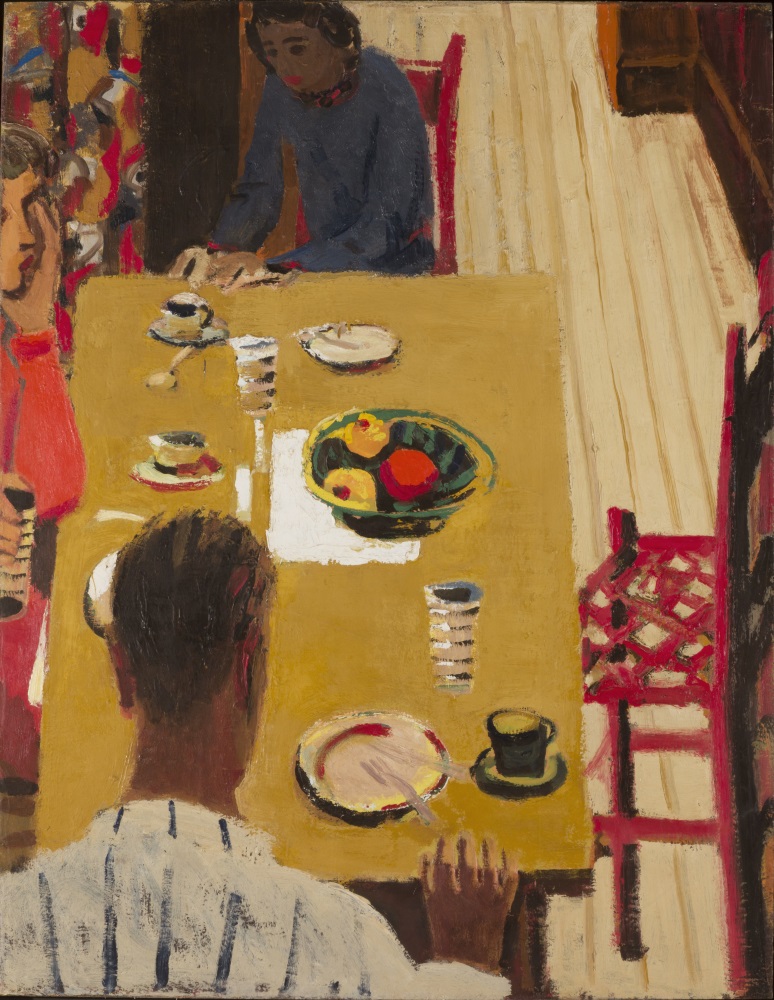 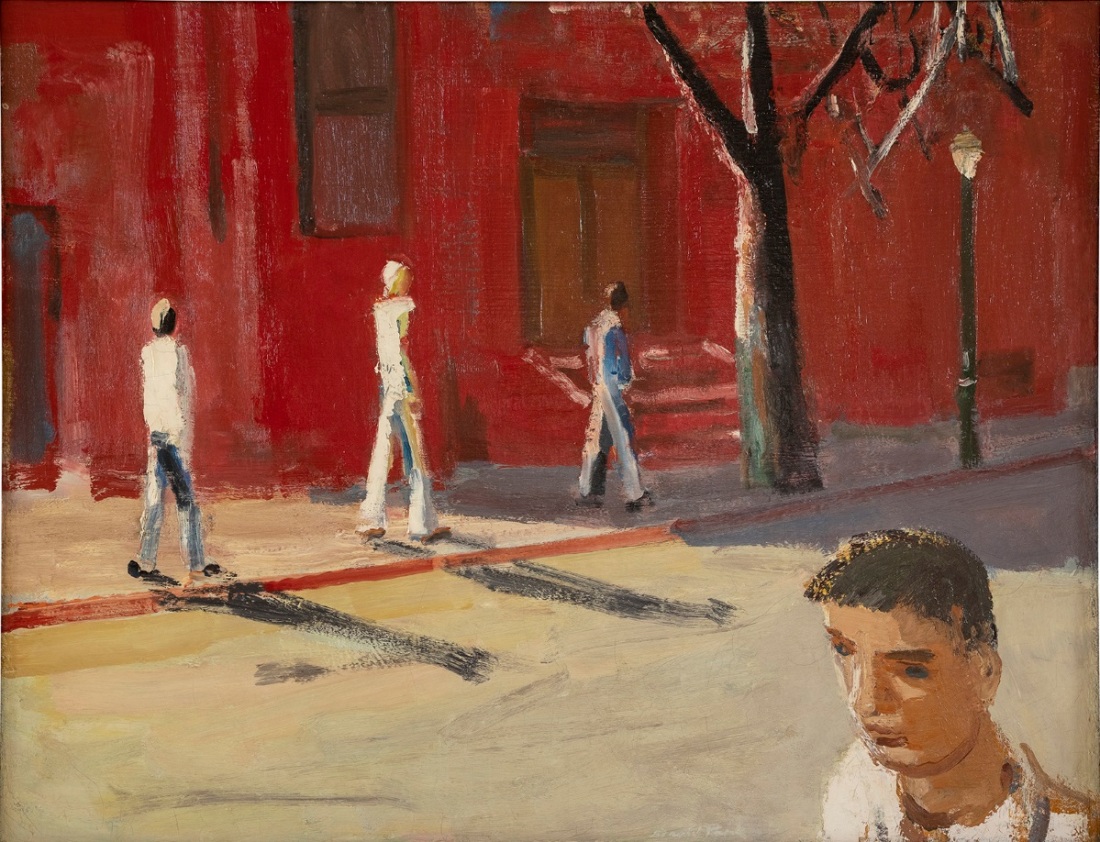 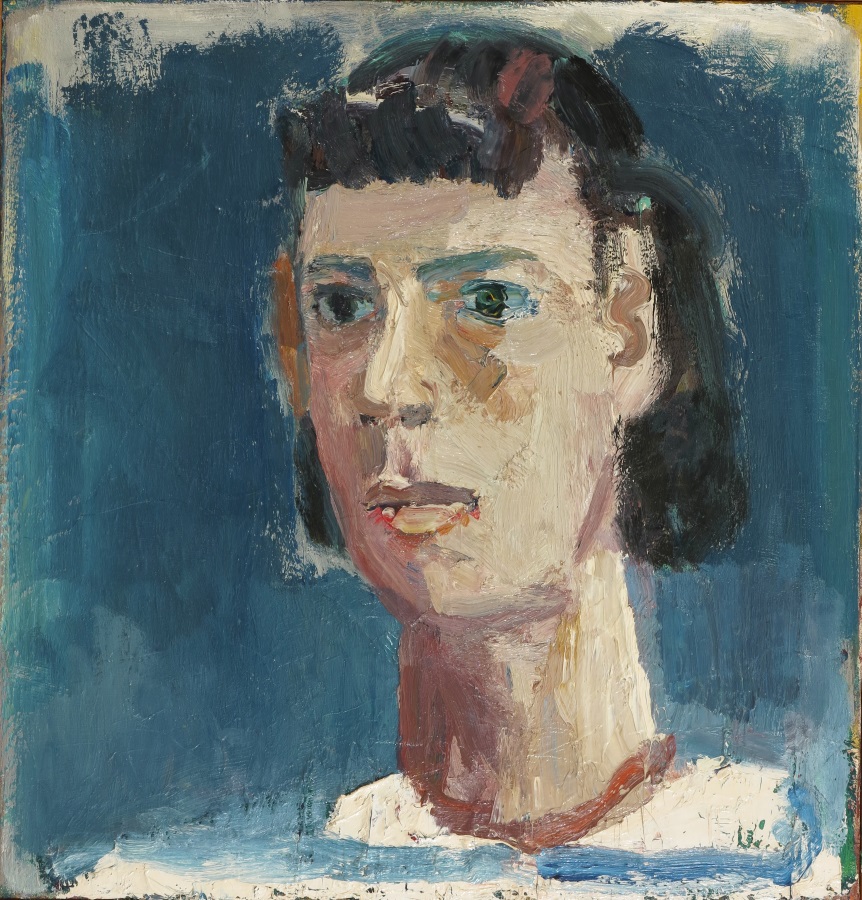 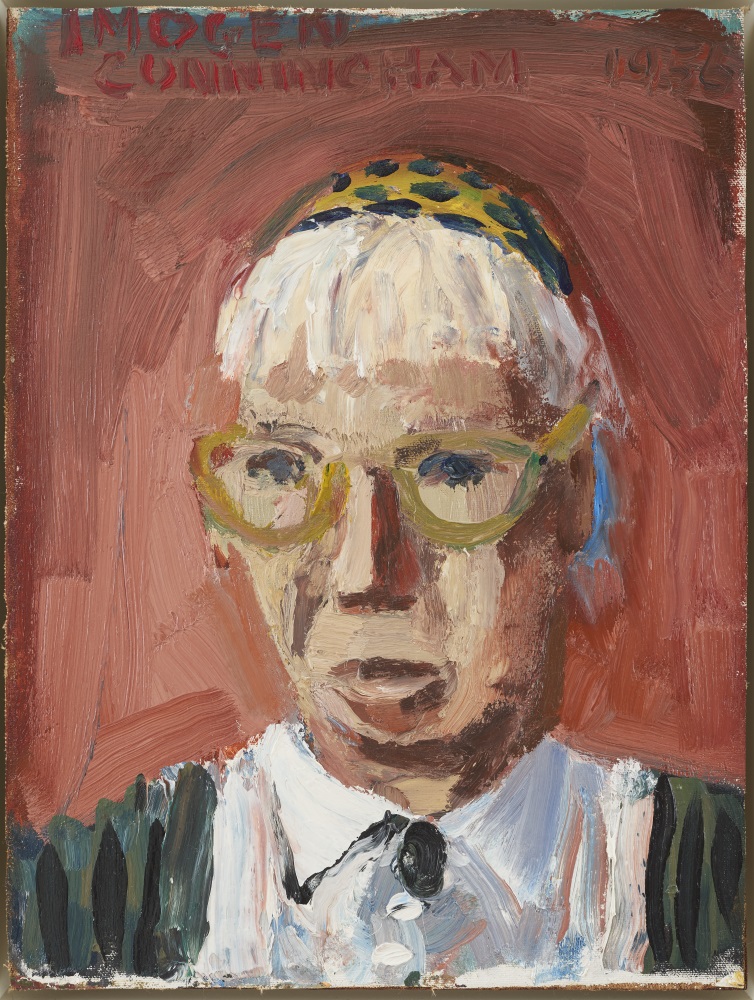 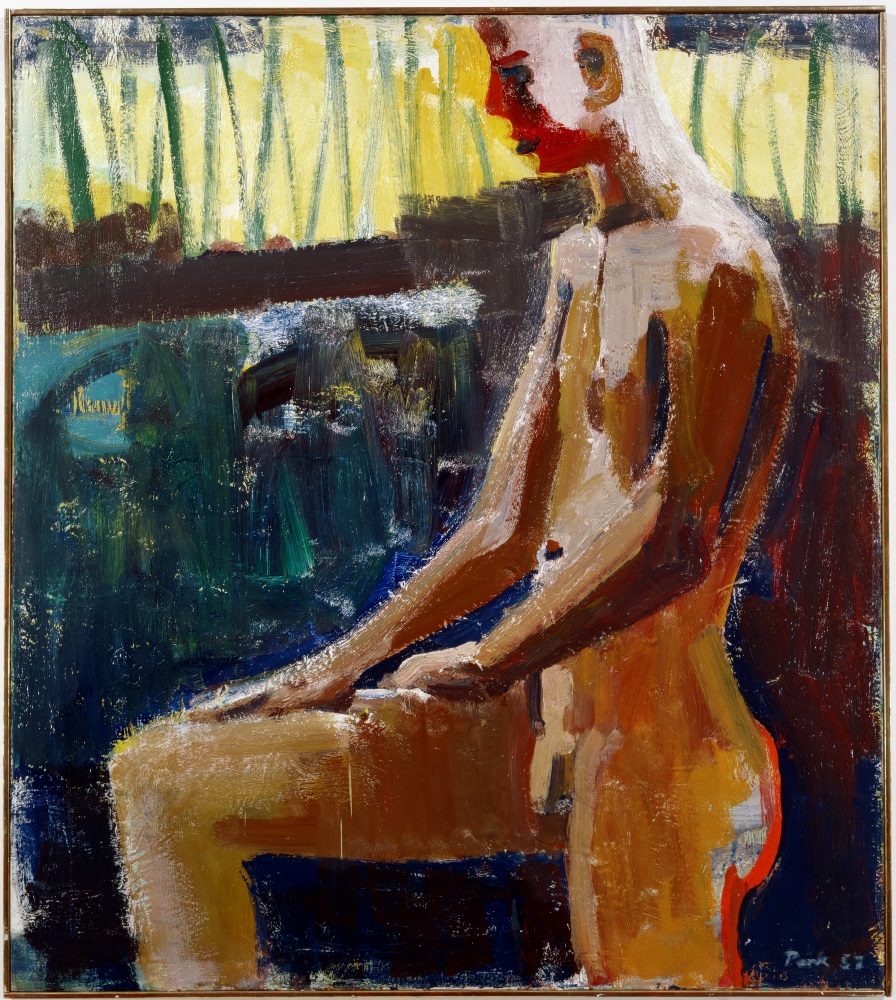 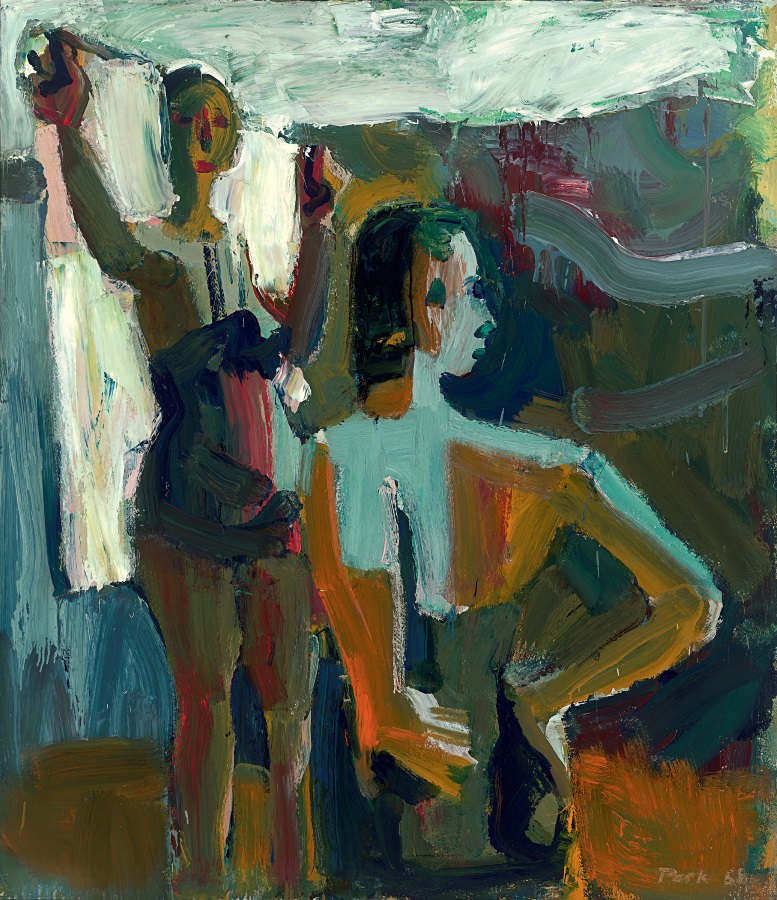 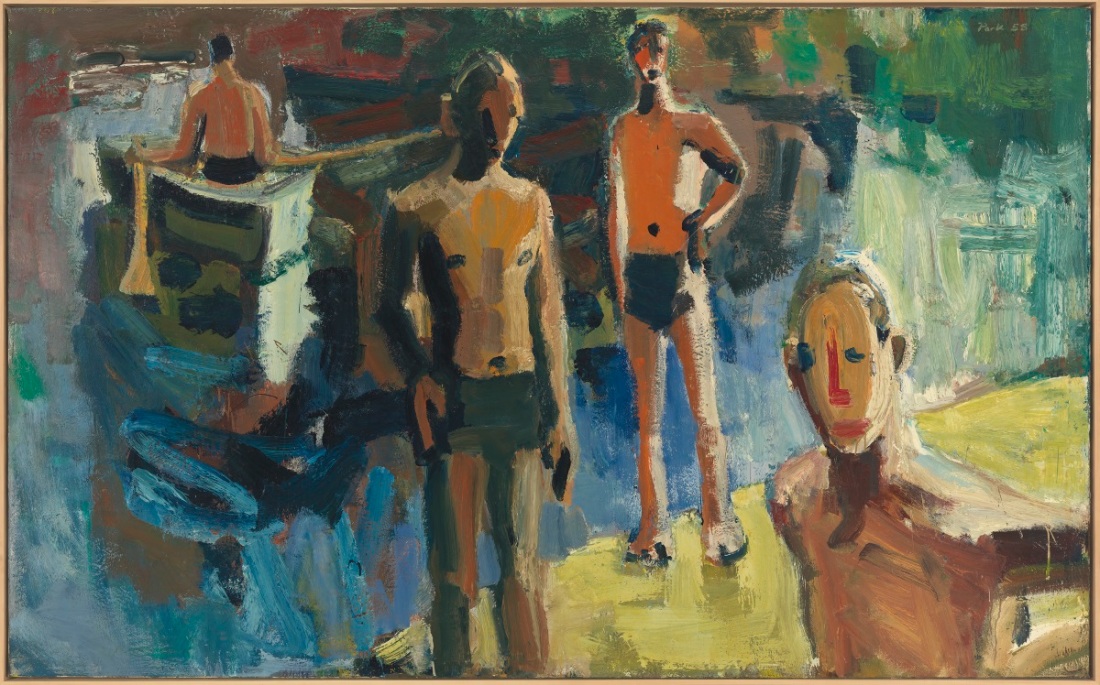 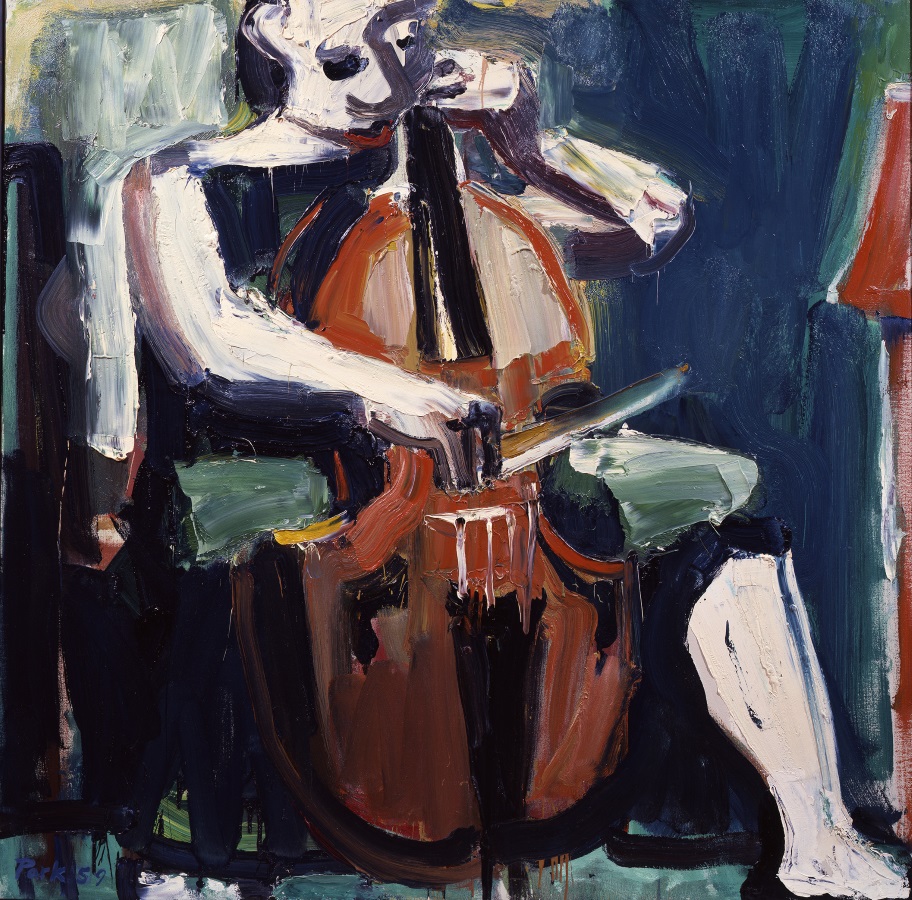