Ho is the curator of “Artists Respond: American Art and the Vietnam War, 1965-75” at the Smithsonian American Art Museum. The exhibition examines how artists responded to the war, and reveals the impact the war had on pushing artists into greater engagement with their world. “Artists Respond” is on view through August 18. The exceptional exhibition catalogue was published by Princeton University Press. Amazon offers it for $45.

Dan Flavin, monument 4 for those who have been killed in ambush (to P.K. who reminded me about death), 1966. 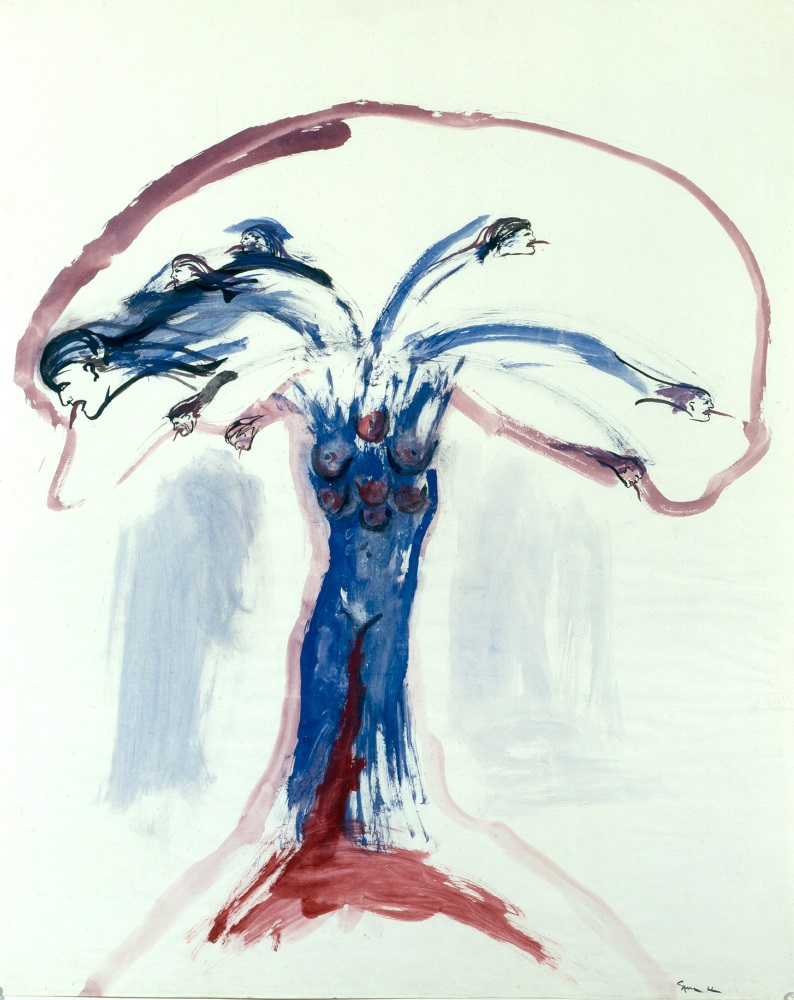 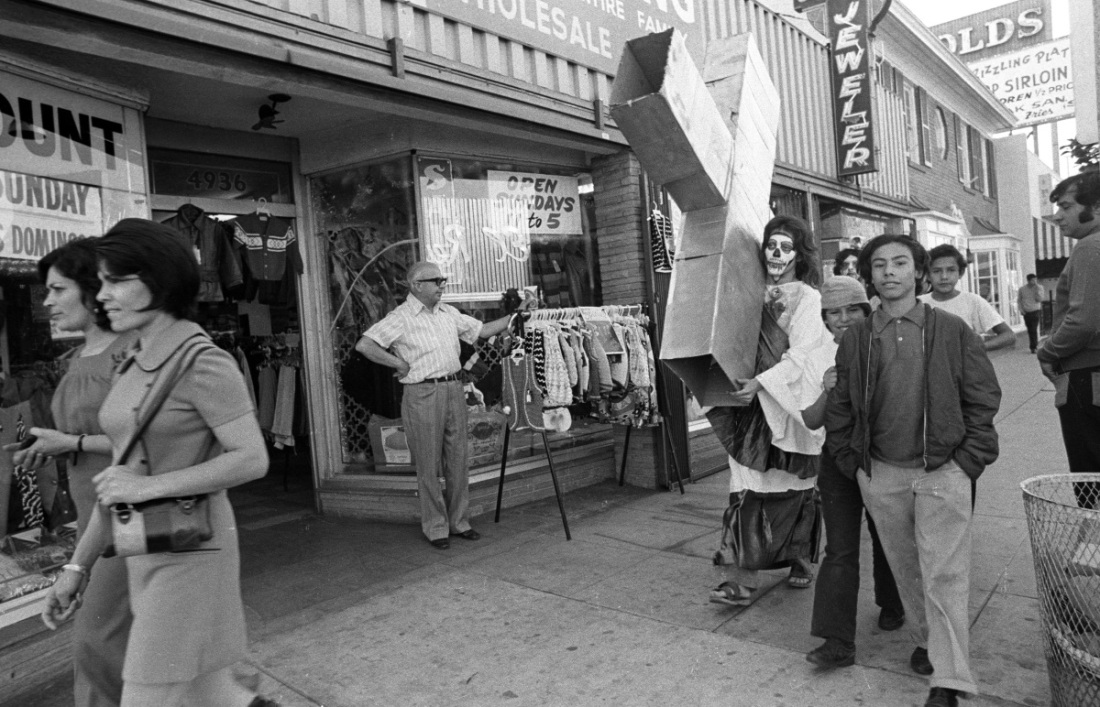