The Museum of Modern Art, New York is presenting “Joan Miró: Birth of the World,” a survey of the first half of Miró’s career. While most of the exhibition comes from MoMA’s excellent Miró collection, it is augmented by several key loans, including the early The Table (Still Life with Rabbit) (1920-21). Umland curated the presentation with assistance from Laura Braverman. It is on view through June 15. 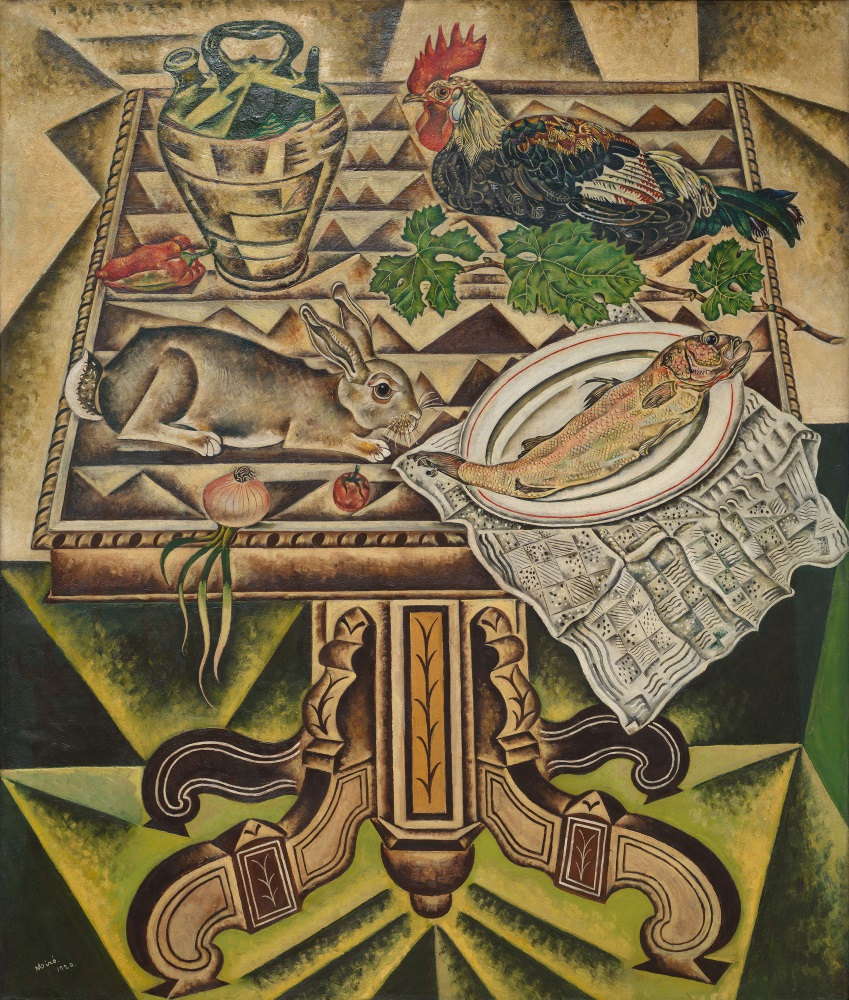 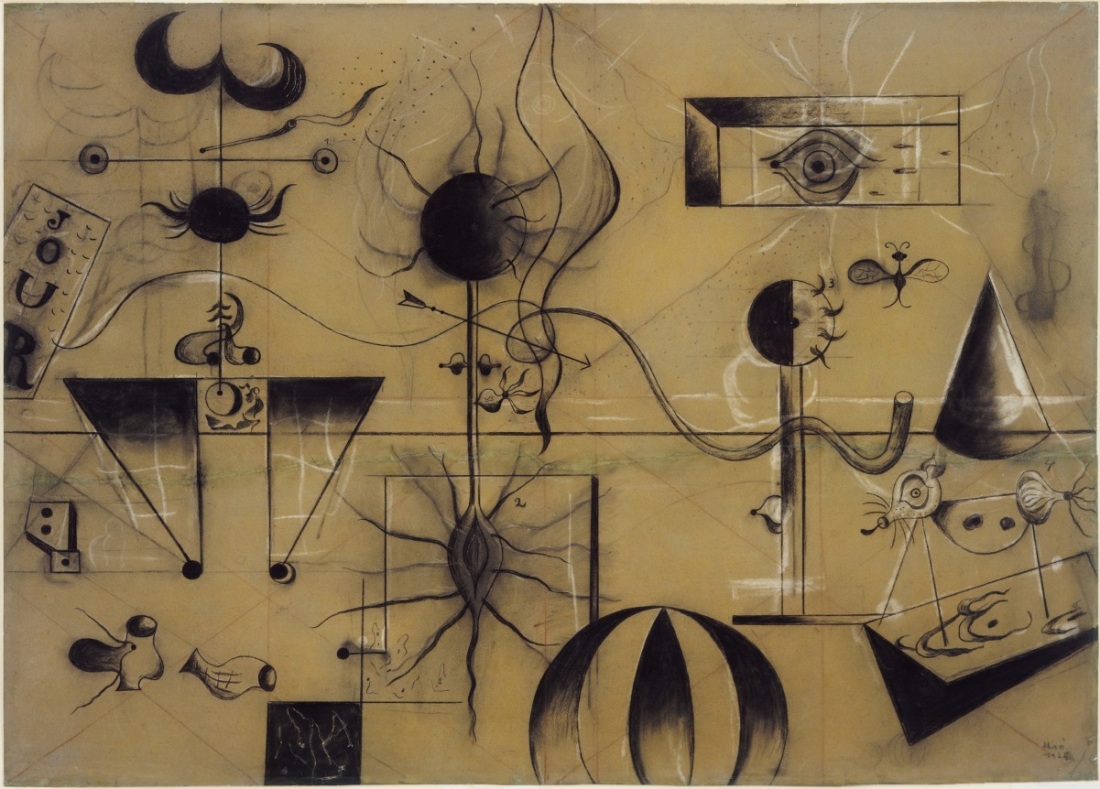 Joan Miro, Portrait of a Man in a Late Nineteenth-Century Frame, 1950. 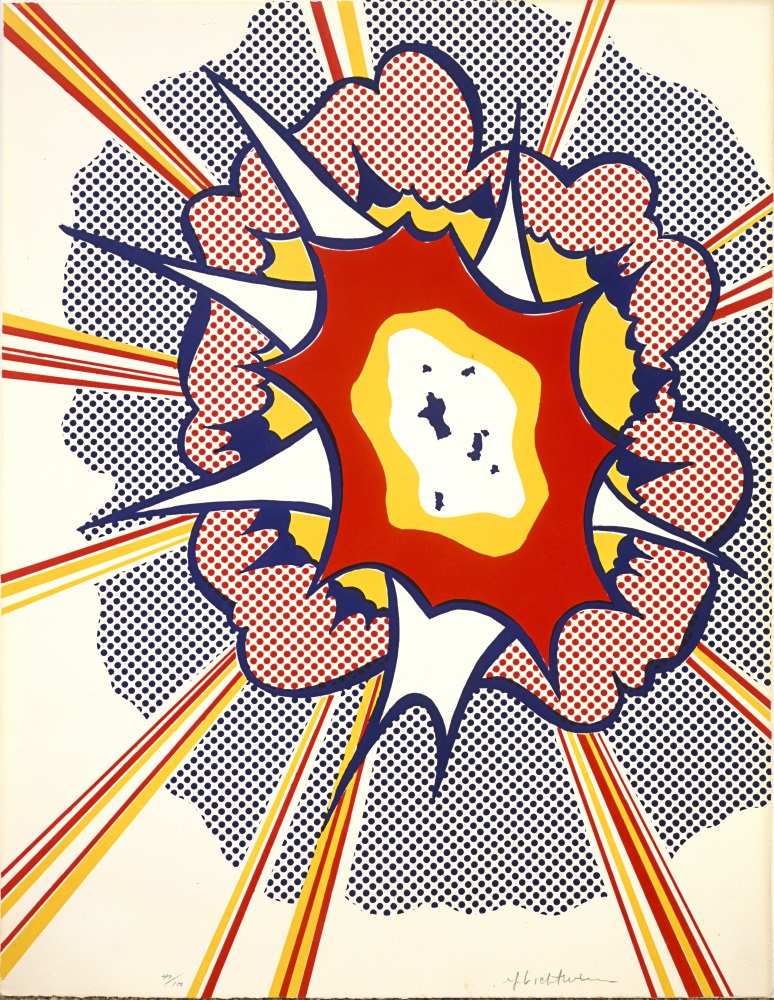 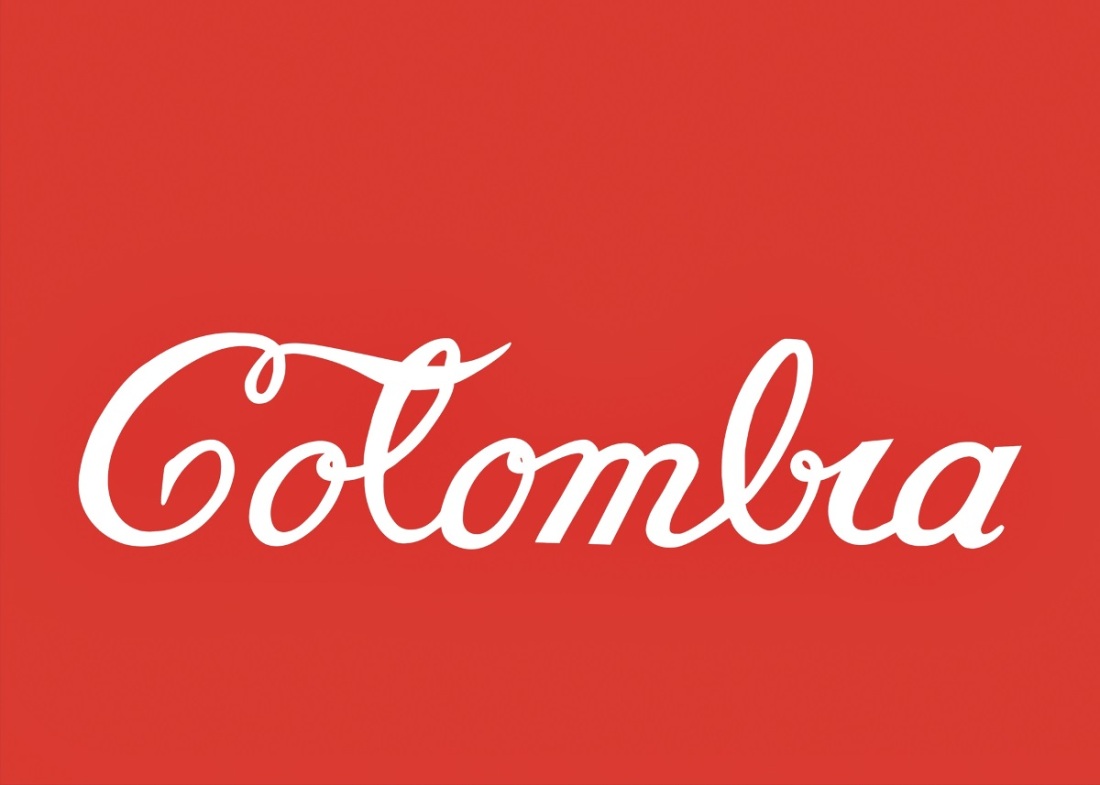 Lance Wyman and Julia Johnson-Marshall, Hostess dress and cape from the XIX Olympics, 1968. 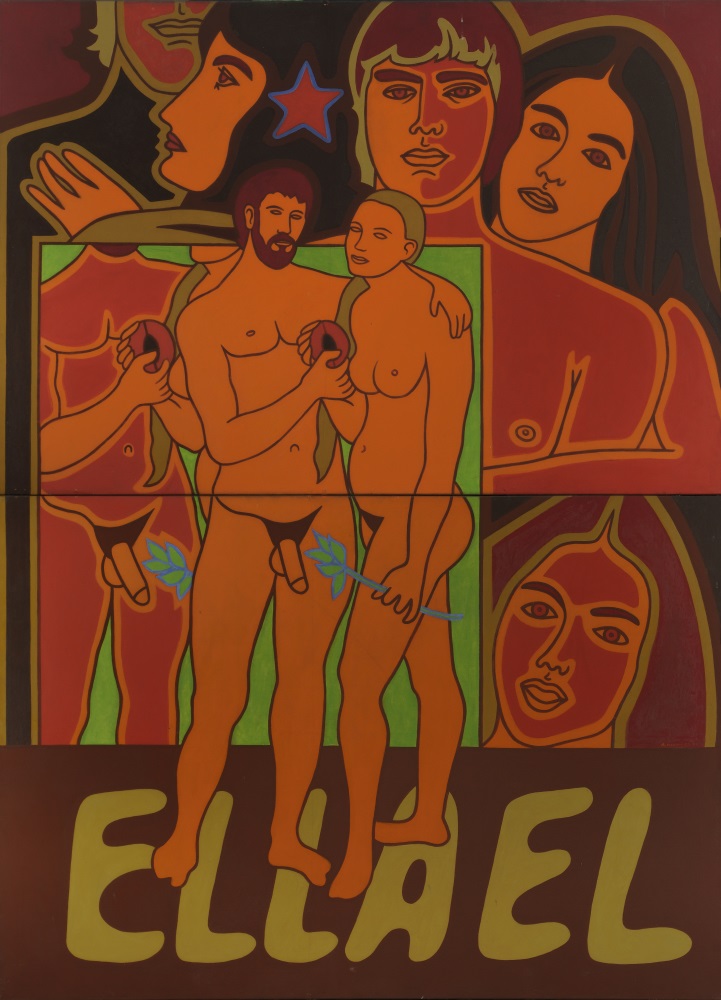 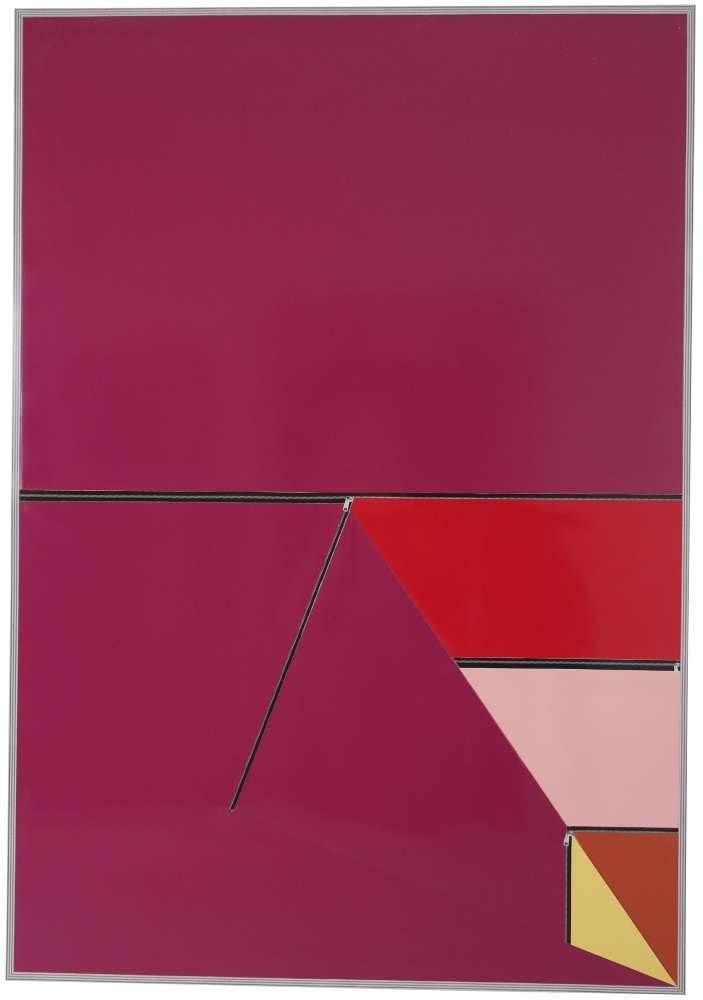 Nelson Leirner, Homage to Fontana II, 1967. [Not in exhibition.] 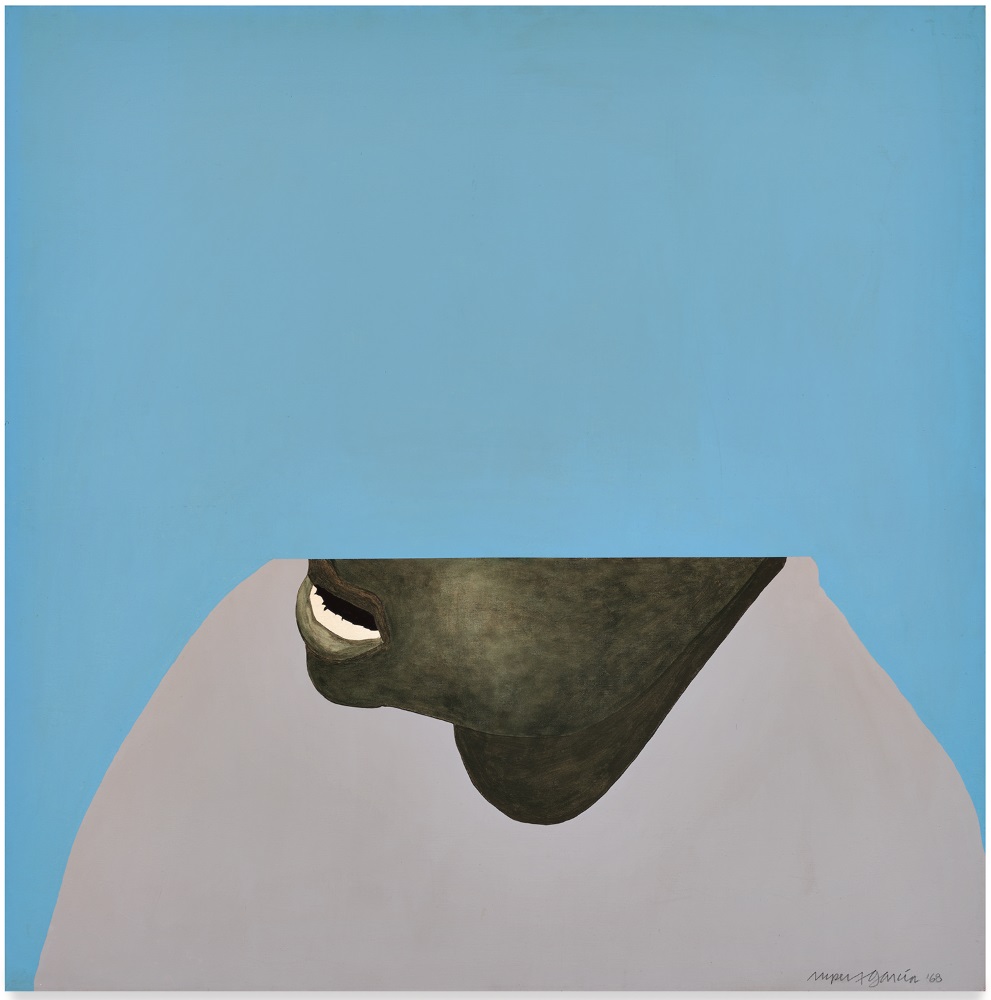