The Saint Louis Art Museum is presenting “Kehinde Wiley: Saint Louis,” an exhibition of 11 paintings for which Wiley chose his models from northern Saint Louis City and from Ferguson, in Saint Louis County, and posed them in ways informed by paintings in SLAM’s collections. The exhibition was curated by Simon Kelley and Hannah Klemm, with assistance from Molly Moog. It’s on view through February 10, 2019. An exhibition catalogue is forthcoming.

Wiley’s work is also included in “People Get Ready: Building a Contemporary Collection” at the Nasher Museum of Art at Duke University. (Curators Trevor Schoonmaker installed Wiley in the museum’s European galleries.) “People Get Ready”  is on view through January 6, 2019.

Kehinde Wiley is the first African-American artist to paint an official U.S. Presidential portrait (Barack Obama) for the Smithsonian’s National Portrait Gallery. Wiley has also been the subject of solo exhibitions at the Brooklyn Museum, the Jewish Museum in New York City, the Columbus Museum of Art and the Studio Museum in Harlem.

On the second segment, Museum of Fine Arts Houston curator Alison de Lima Greene discusses “Kindred Spirits: Louise Nevelson & Dorothy Hood.” The exhibition presents the work of two mid-century artists who synthesized elements such as cubism and surrealism into American abstraction. The show is on view through February 3, 2019. A mini-catalogue is available here (for free!). 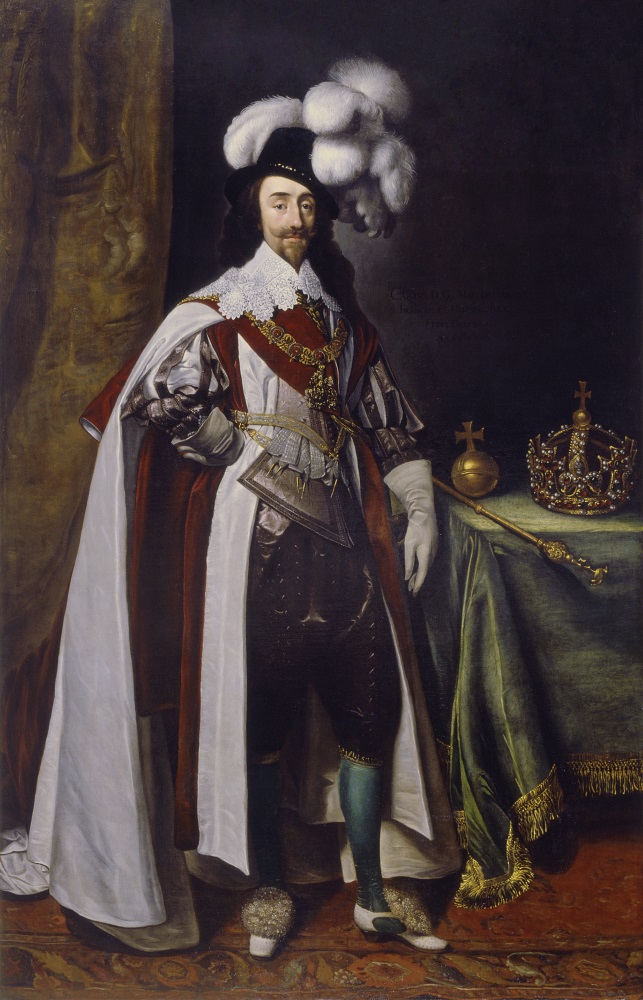 Daniel Martensz Mytens the Elder, Charles the I, 1633. 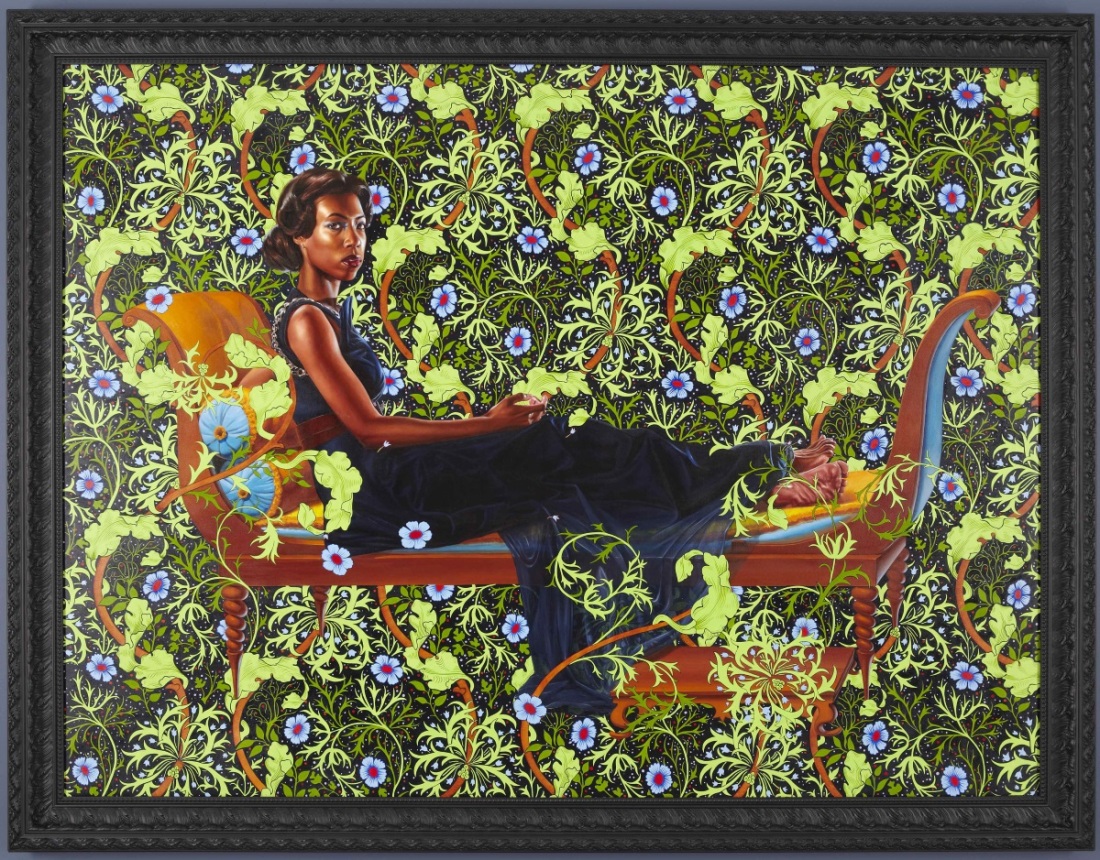 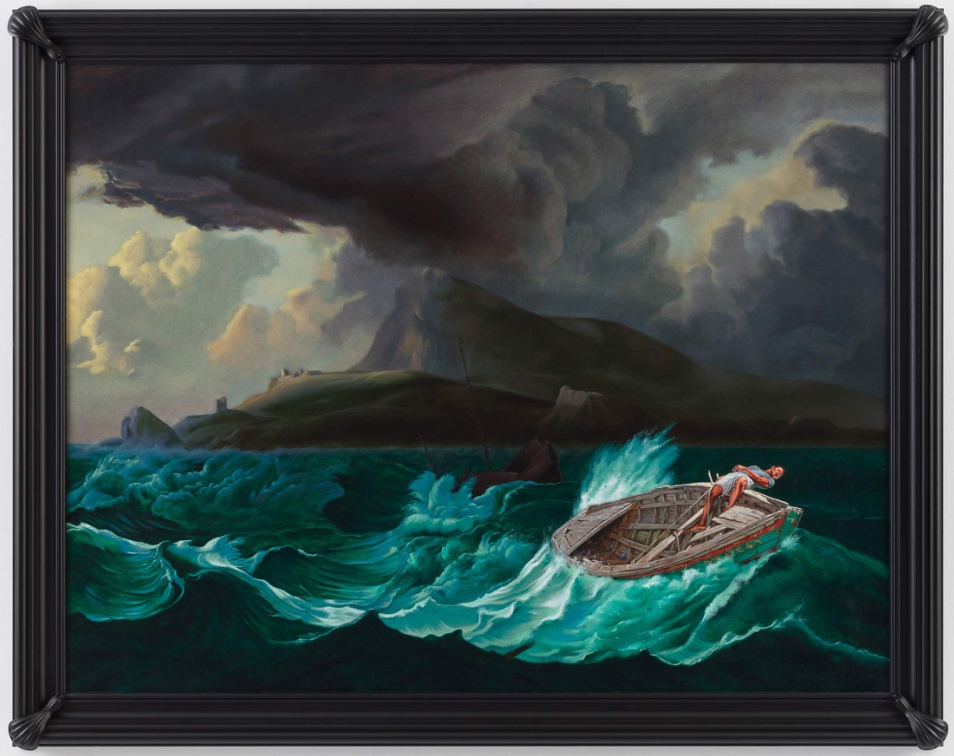 Kehinde Wiley, Tempest off a Mountainous Coast (Patrick Laguerre), from In Search of the Miraculous, 2017.

Kehinde Wiley, Portrait of Mickalene Thomas, The Coyote, from Trickster, 2017. 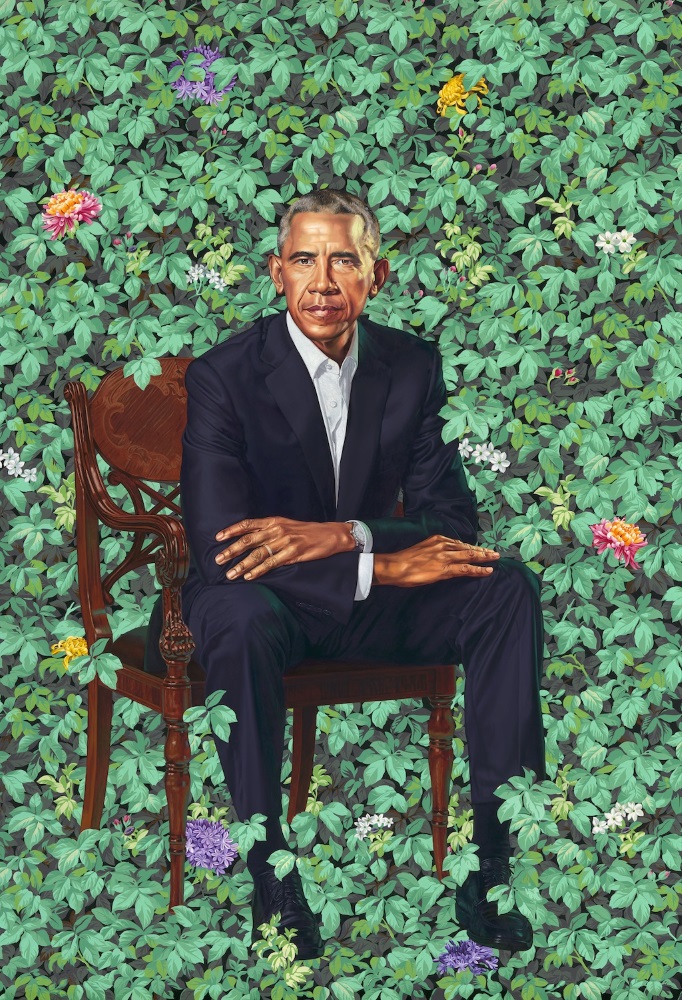 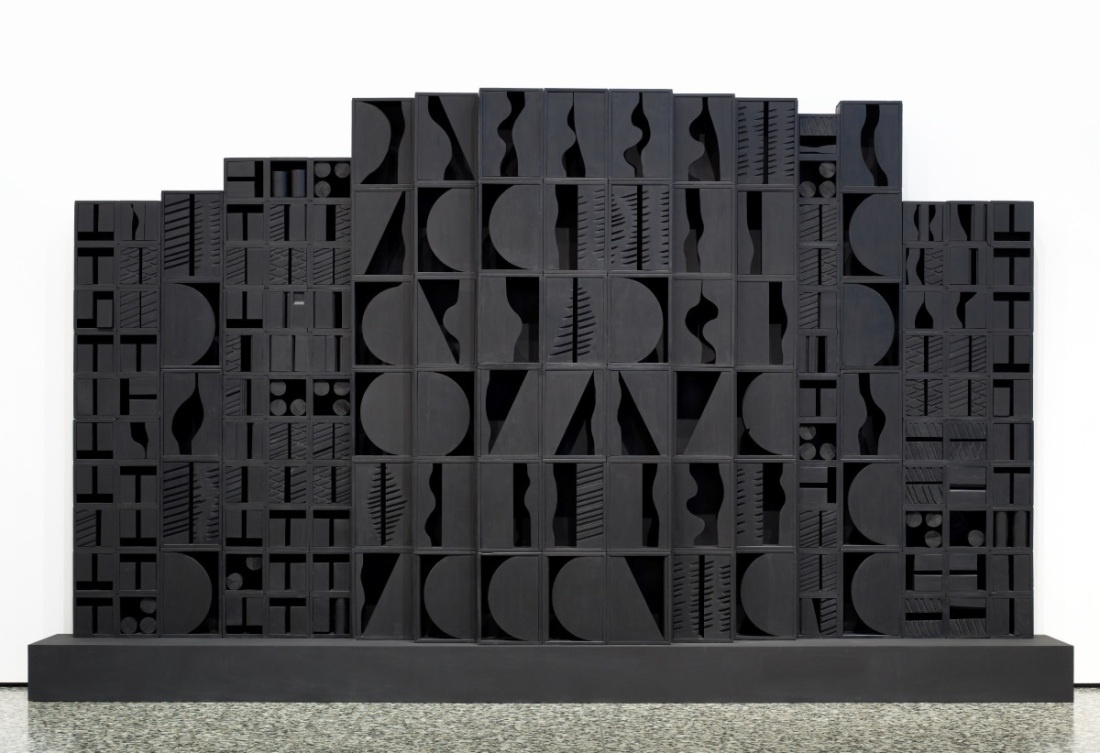