Tyler Green is the author of “Carleton Watkins: Making the West American,” a new biography-ish of the most influential American artist of the nineteenth century, and that century’s greatest photographer too. He his best known for his pictures of Yosemite Valley and the nearby Mariposa Grove of giant sequoias made at the outset of the Civil War.

Watkins’s photographs helped shape America’s (and the world’s) idea of the West, and helped make the West a full participant in the Union and then the nation. His pictures of California, Oregon, and Nevada, as well as modern-day Washington, Utah, and Arizona, not only introduced entire landscapes to America but were important to the development of American business, finance, agriculture, government policy, painting and science.

Green is (usually) the producer/host of The Modern Art Notes Podcast.

Green is interviewed by Eleanor Harvey, the senior curator at the Smithsonian American Art Museum. Her most recent major exhibition was “The Civil War and American Art” (2012). She’s presently working on an exhibition about Alexander von Humboldt’s influence on American art and culture.

Watkins is available at bookstores and from Amazon (for just $23!), UC Press, Bookfinder and your local independent bookstore (via IndieBound).

Carleton Watkins, Inverted in the Tide Stand the Gray Rocks, 1861. 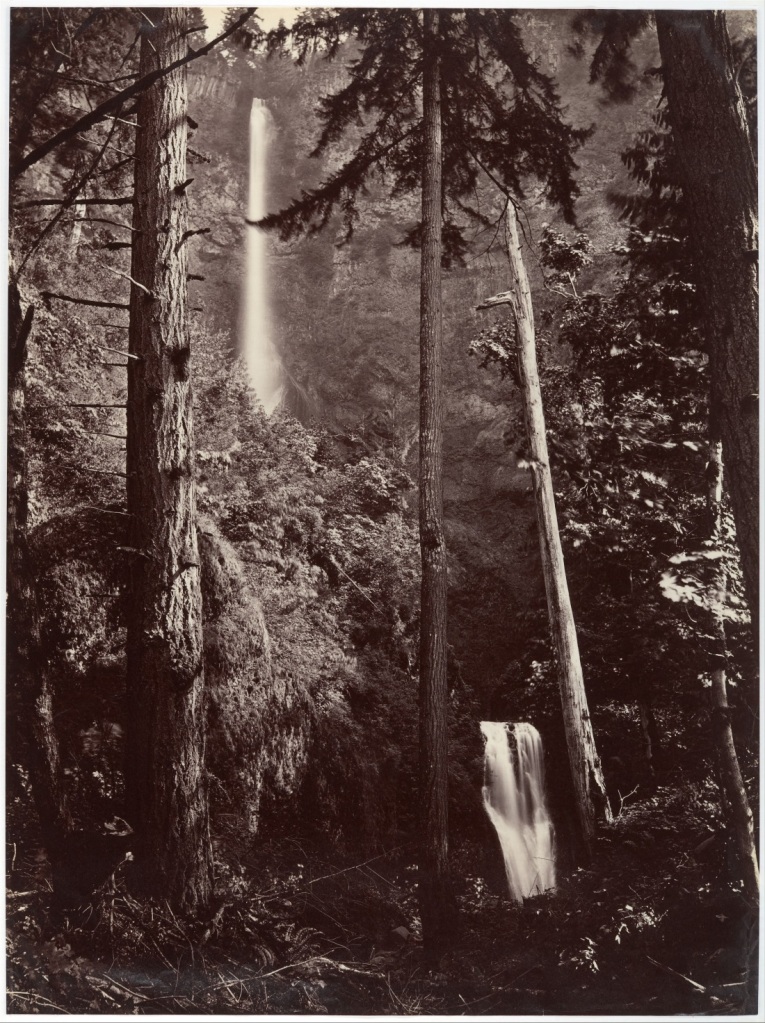 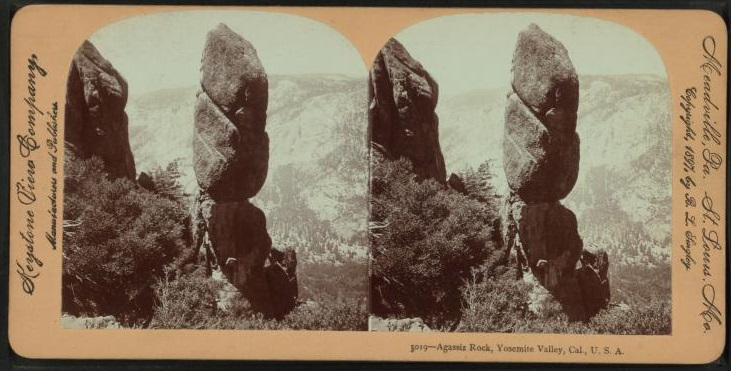 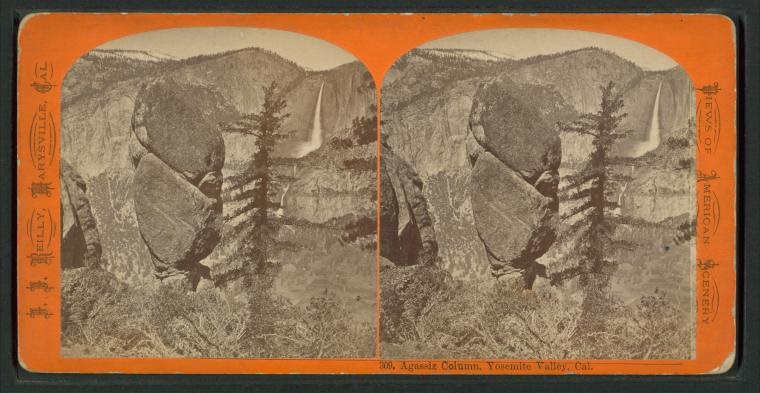 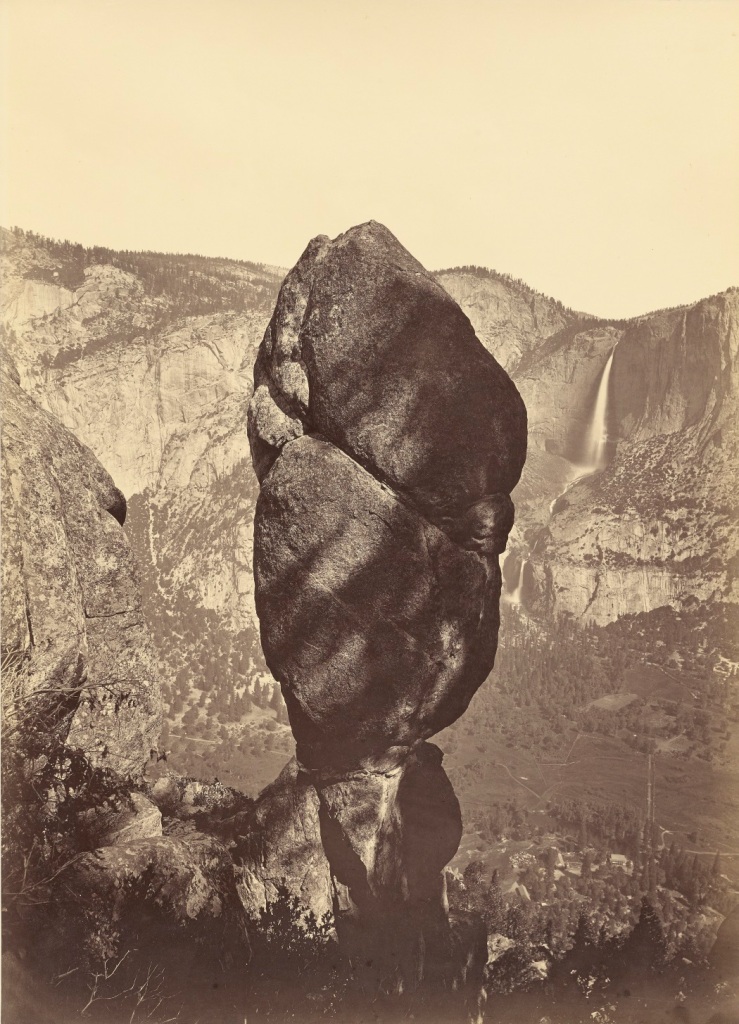 Carleton Watkins, View from Round Top, 1879.

Carleton Watkins, View from Round Top, 1879.