The National Gallery of Art in Washington opens a retrospective of Whiteread’s thirty-year career on September 16. The exhibition will feature more than 100 objects, from her earliest casts of domestic objects such as a swimming cap, to her most important sculptures, such as Ghost (1990) from the NGA’s own collection. The show will extend into the atrium of the NGA’s East Building, where the museum will install Whiteread’s Untitled (Domestic) (2002), a 22-foot-tall plaster cast of the negative space of a fire escape staircase loaned by the Carnegie Museum of Art and the Albright-Knox Art Gallery. “Rachel Whiteread” is on view in Washington through January 13, 2019. It was curated by Molly Donovan and Ann Gallagher. From Washington it will travel to the Saint Louis Art Museum. The excellent exhibition catalogue was published by the Tate, which originated the exhibition. Amazon offers it starting at $31.

Whiteread’s work has long explored domestic spaces and objects through casting and the presentation of negative space. Her sculptures have given us new ways to look at familiar places and spaces, and nudge us toward new understandings of the familiar. 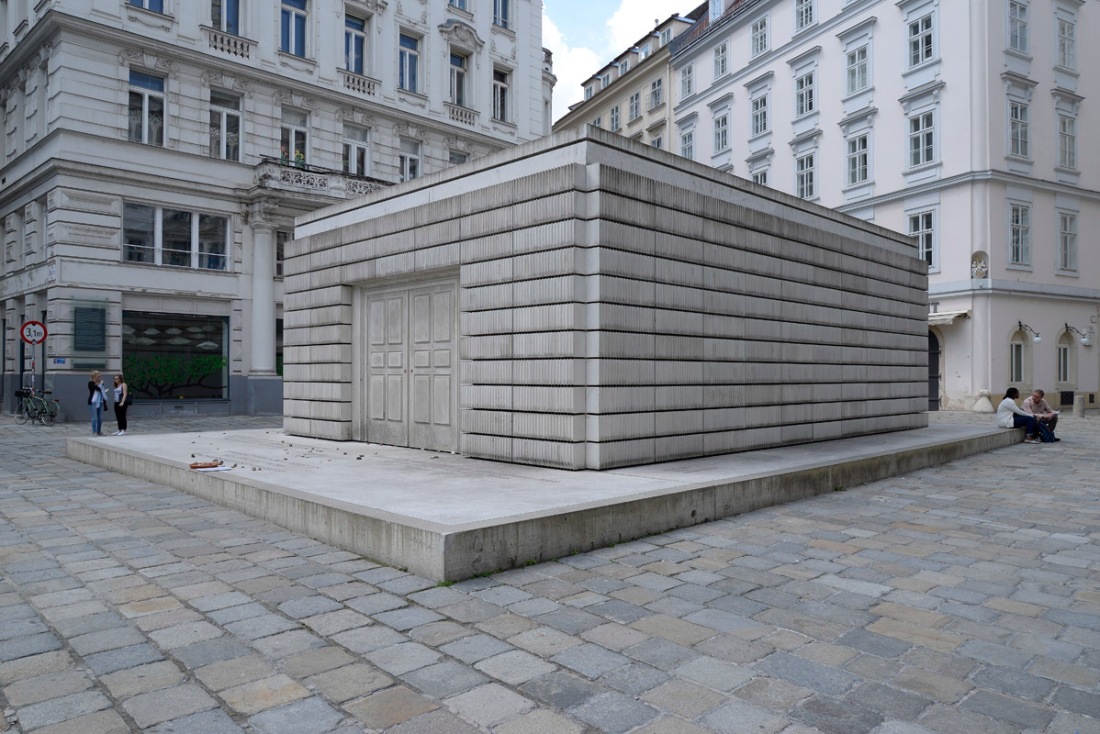 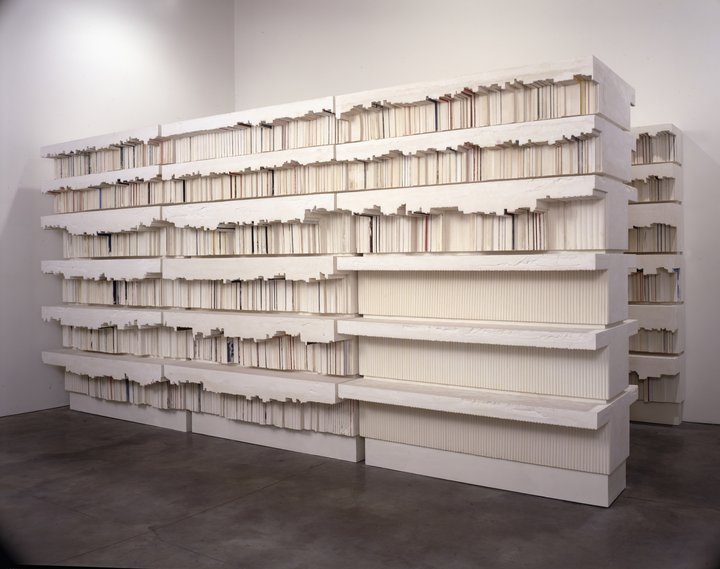 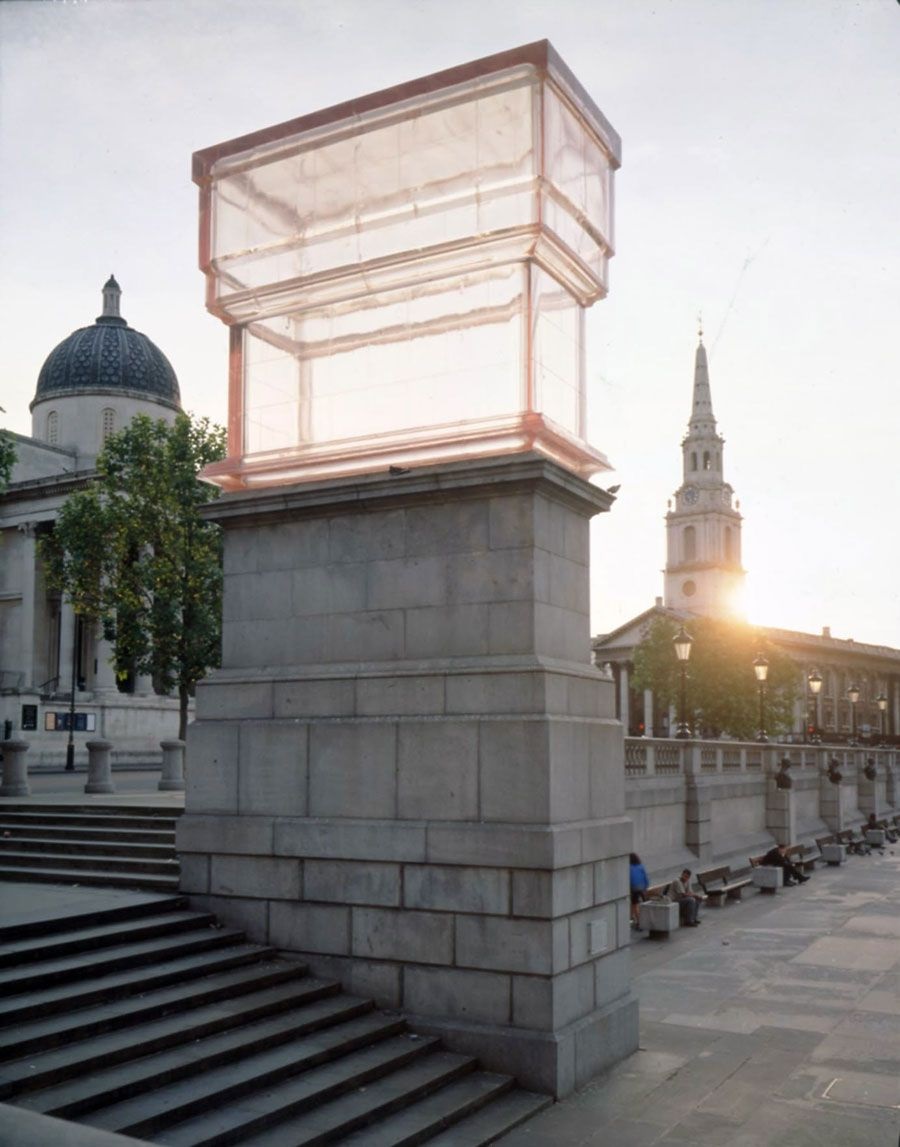 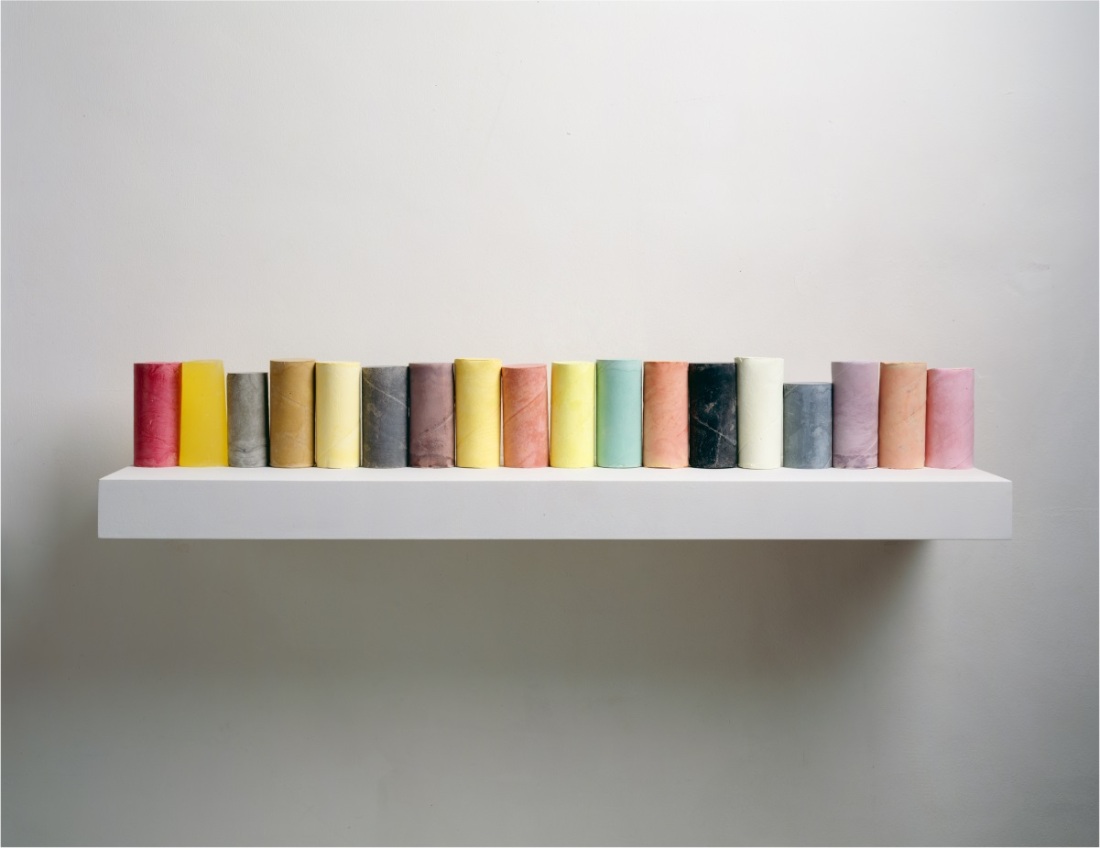