Along with Sheena Wagstaff, Brinda Kumar, Emerson Bowyer and Elyse Nelson, the Metropolitan Museum of Art’s Luke Syson is a co-curator of “Like Life: Sculpture, Color, and the Body (1300-now)” at the Met’s Breuer building through July 22. The exhibition features 120 sculptures from the first or second century to the present and considers how artists have presented the human body, especially with color. The outstanding exhibition catalogue was published by the Met and is distributed by Yale University Press. Amazon offers it for $43.

On the second segment, artist Anne Appleby discusses new work she’s showing in “We Sit Together the Mountain and Me” at the Tacoma Art Museum. The exhibition, which is on view through July 8, was curated by Rock Hushka. Appleby’s work is held by the Portland Art Museum, the Denver Art Museum, the Berkeley Art Museum, SFMOMA, and more. This interview was recorded in April. For images, see the show page for Episode No. 336. 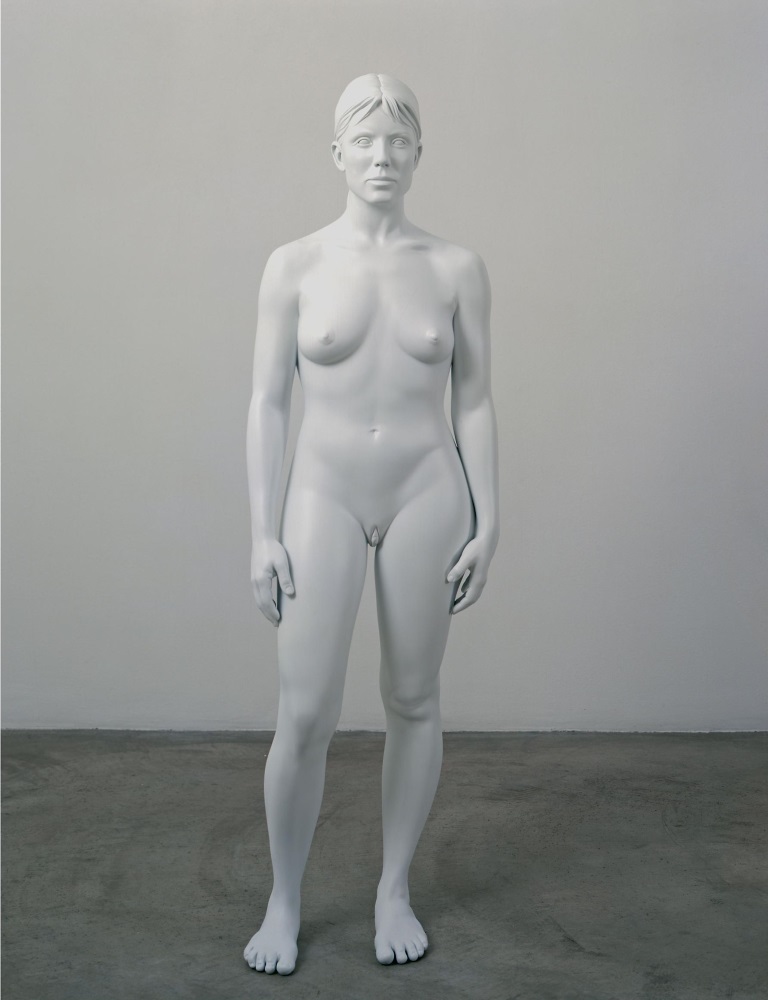 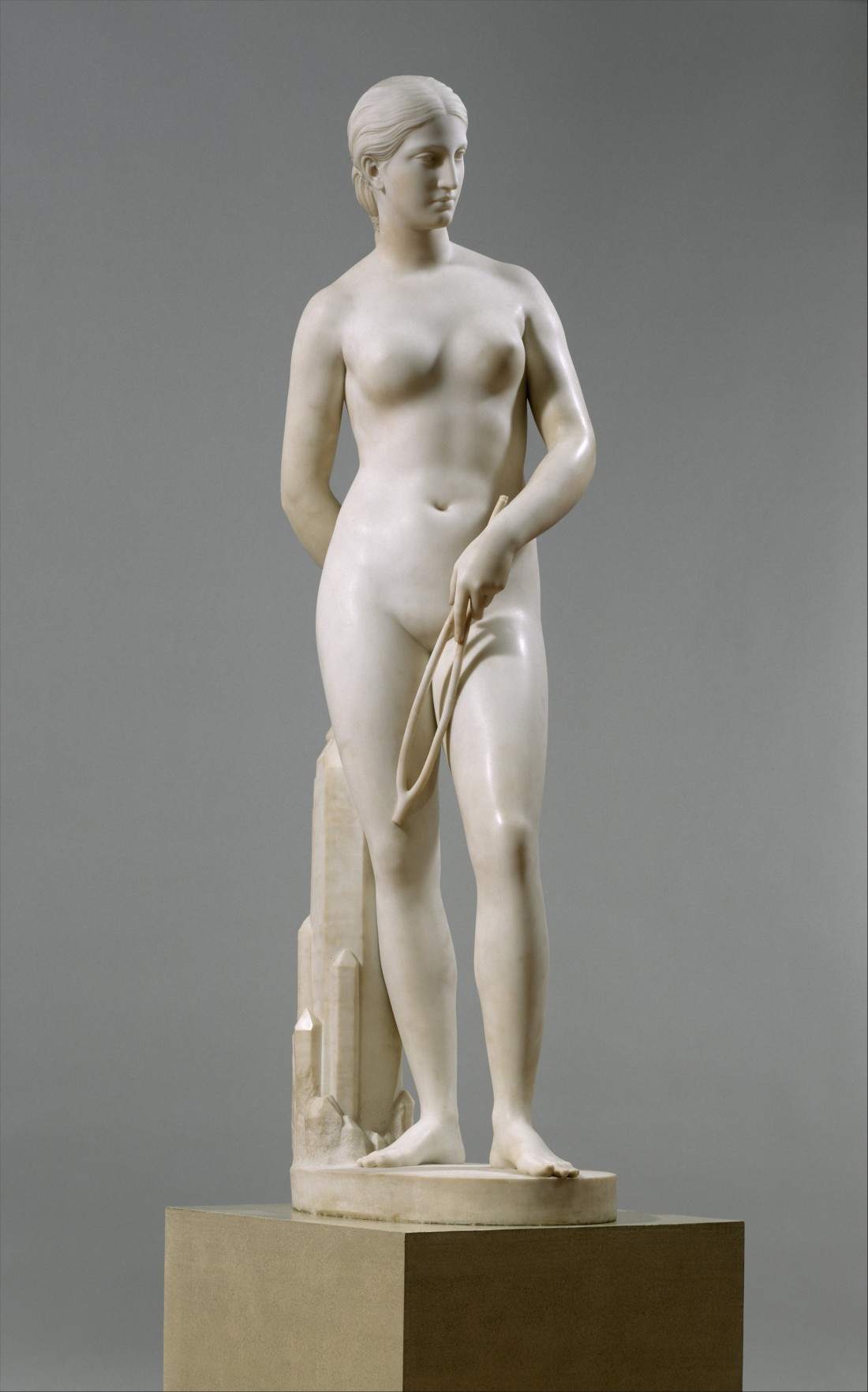 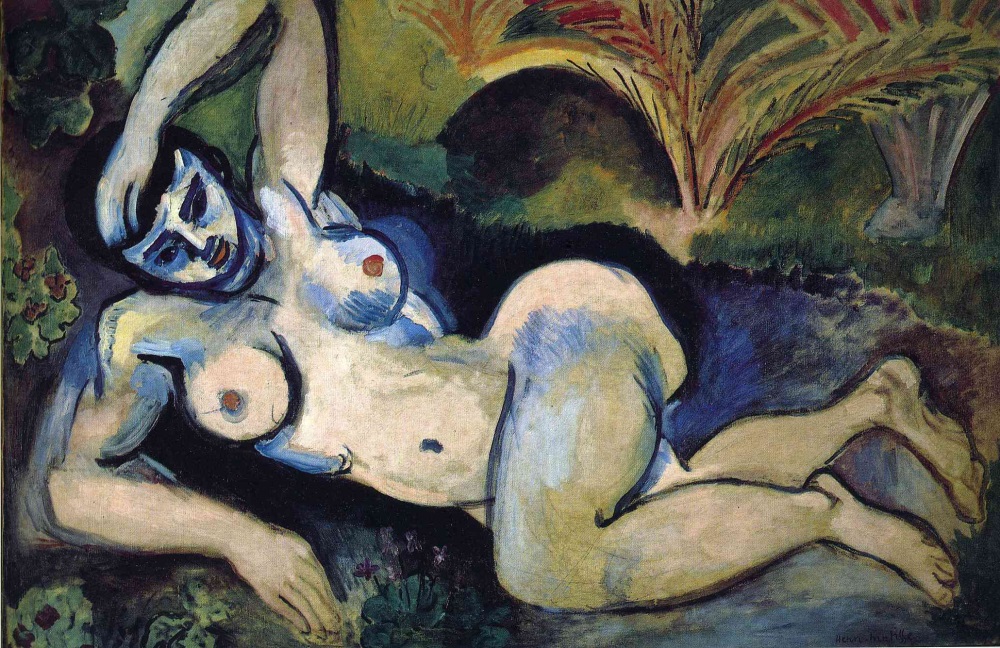 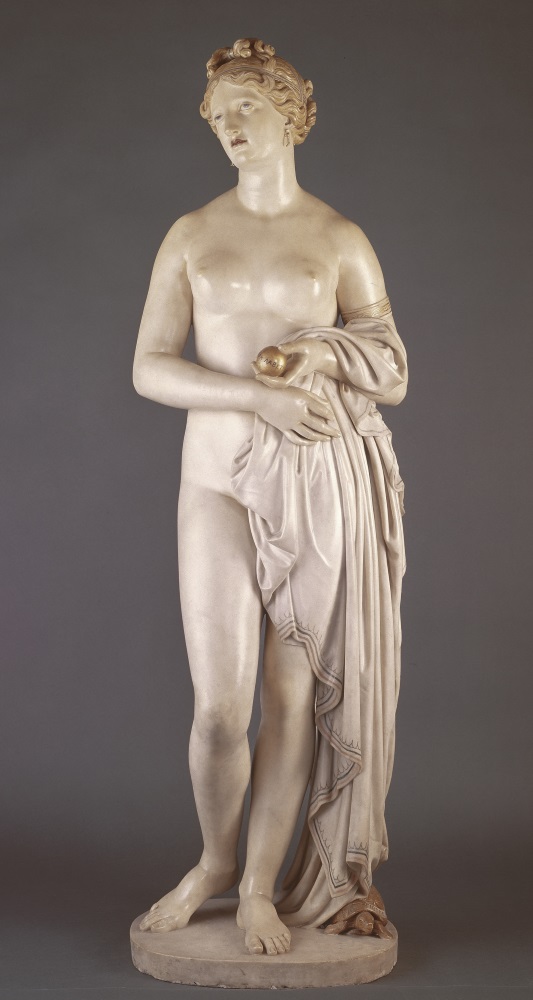 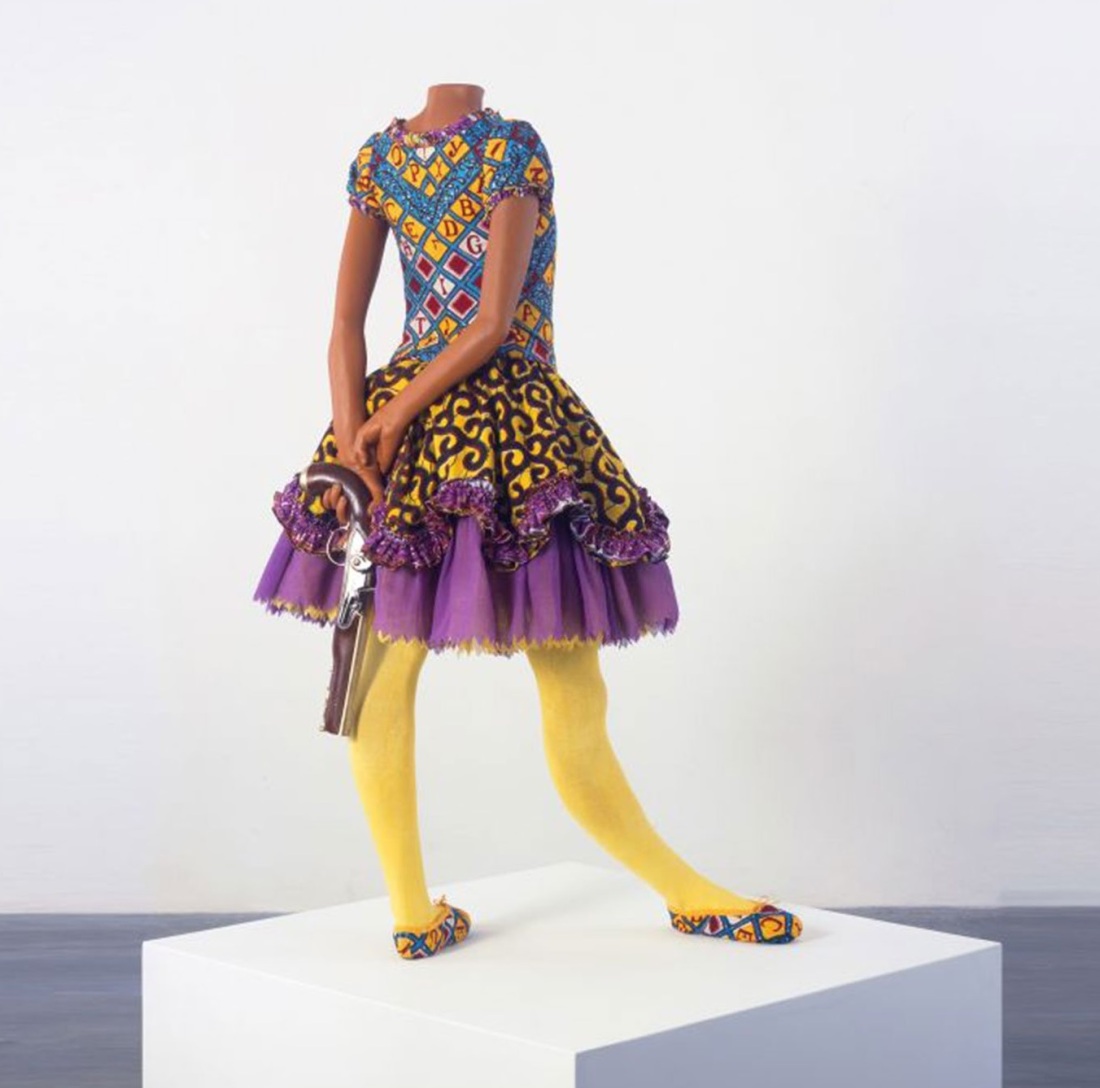 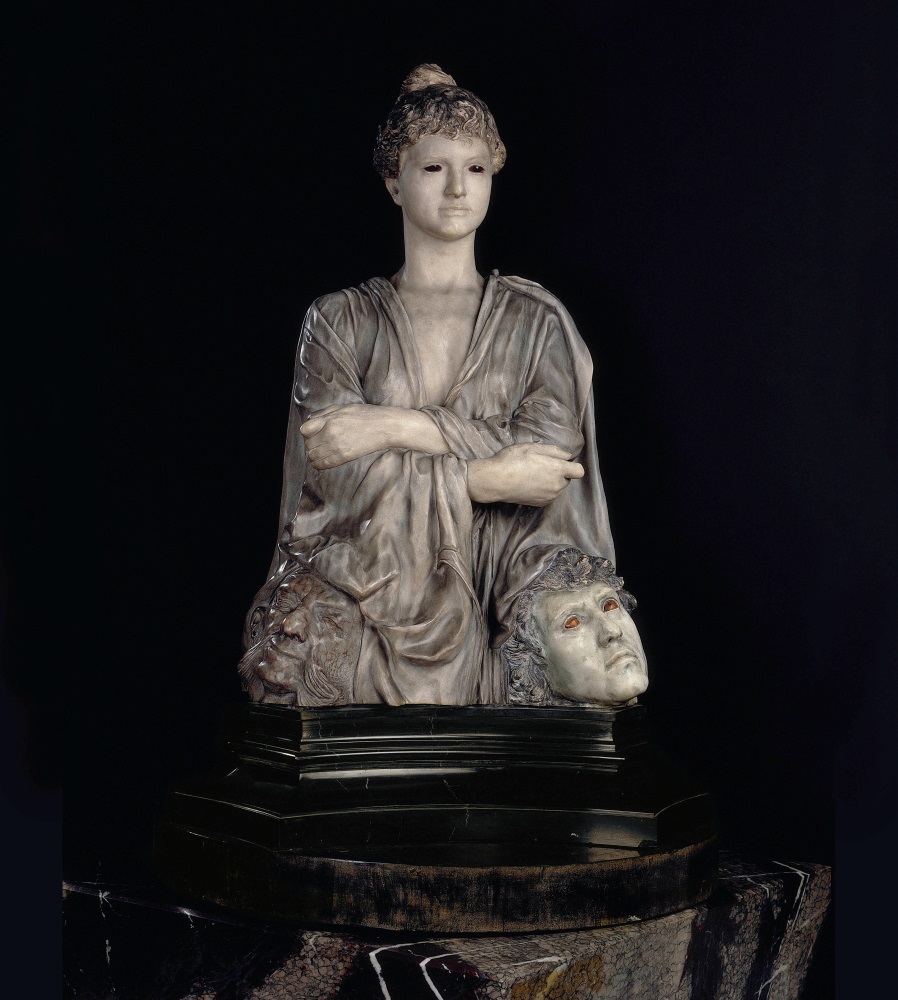