Bancroft is the curator of a major exhibition of Richard Diebenkorn’s Ocean Park series, which opens this weekend at the Corcoran Gallery of Art in Washington. Bancroft talks about how the work came to be and what makes it great.

Bancroft is a curator at the Orange County Museum of Art, where the exhibition was shown this spring. (The show was co-organized by the Modern Art Museum Fort Worth, where it debuted last fall. MAN Podcast host Tyler Green reviewed the MAMFW presentation here.) Previously she was a curator of the OCMA’s 2010 California Biennial, and the co-curator (with Walter Hopps) of the Guggenheim’s 2003 James Rosenquist retrospective.

On the second segment, conservator Ana Alba discusses her new research into the Ocean Park series — and why some of the paintings from certain parts of the series are having condition issues. 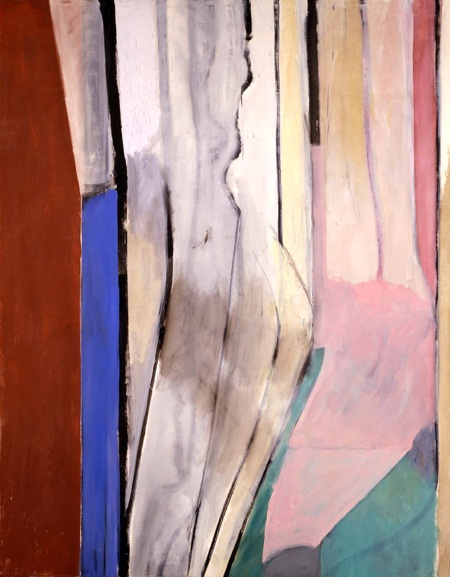 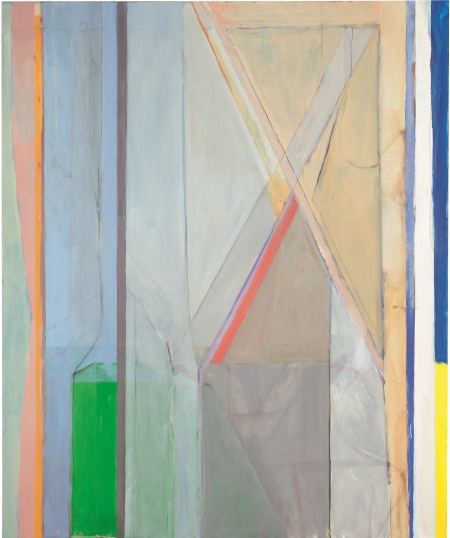 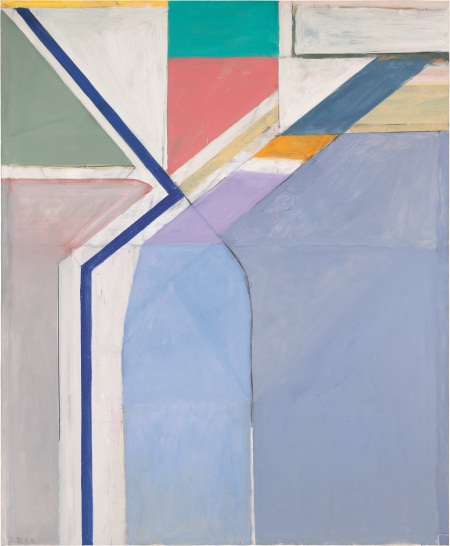 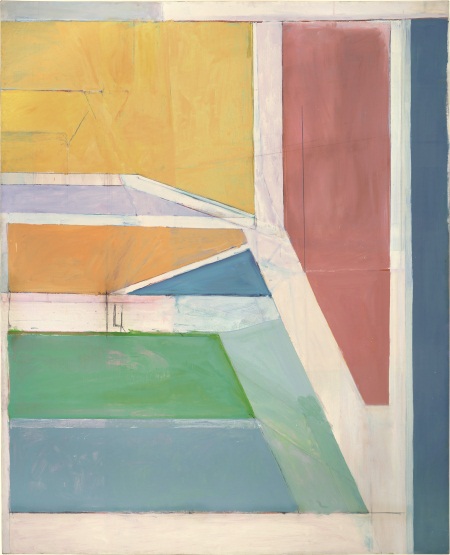 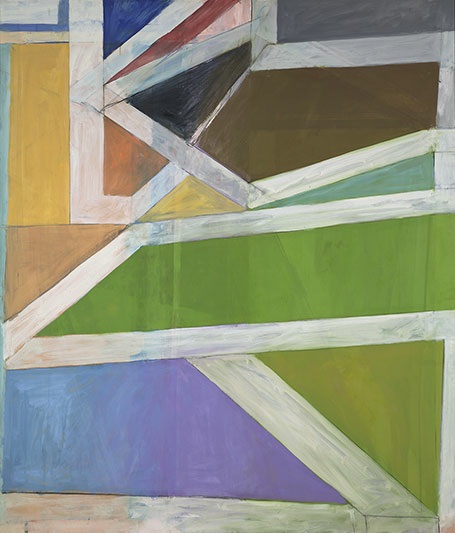 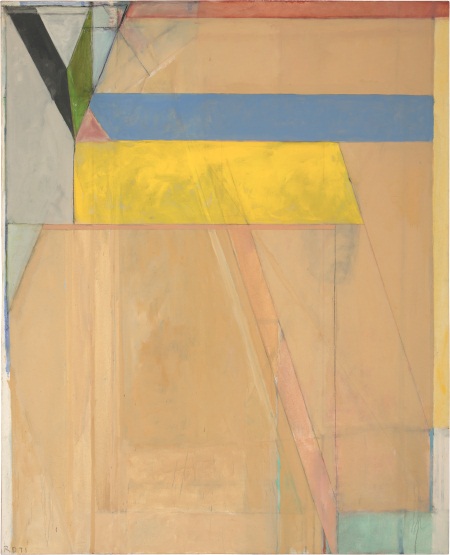 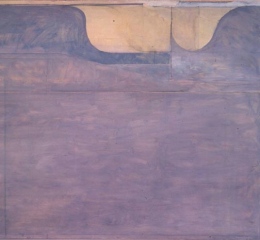 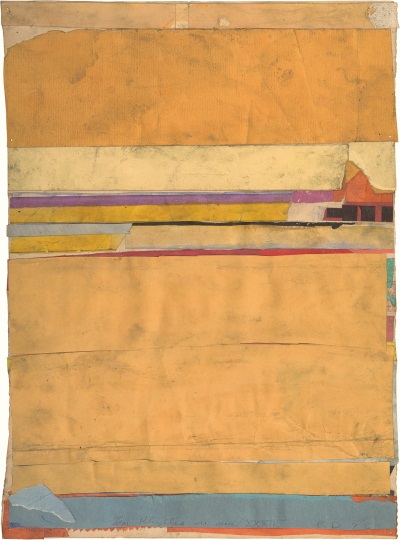 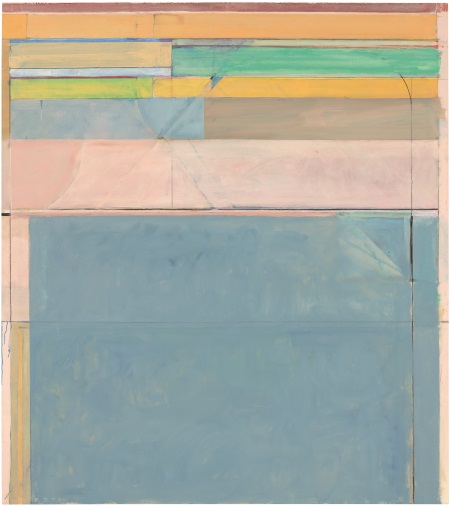 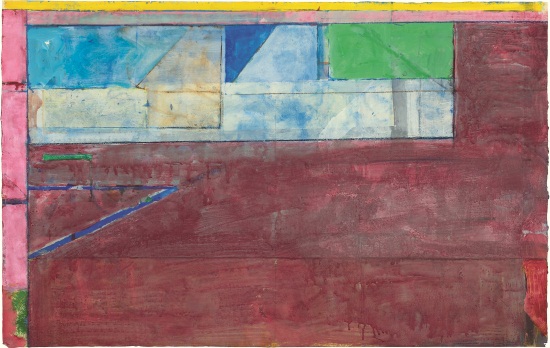 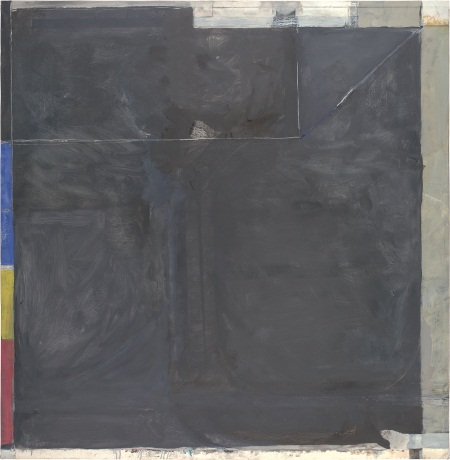