Perl is the author of “Calder: The Conquest of Time, The Early Years, 1898-1940,” the first in a planned two-volume biography of American sculptor Alexander Calder. The book was recently published by Knopf. Amazon offers it for $30.

Perl is a regular contributor to The New York Review of Books and was the art critic of The New Republic for twenty years. His previous books include “Magicians and Charlatans,” “Antoine’s Alphabet,” and “New Art City.”

The catalogue for the Museum of Modern Art’s 1943 Calder exhibition, which Perl and host Tyler Green discuss, is available for free on MoMA’s website, as are installation views from the show.

On the second segment, Jo Steffens discusses “Unpacking My Library: Artists and Their Books,” which was recently published by Yale University Press. Steffens edited the book with Matthias Neumann. It is the third in a series that has also spotlighted the libraries of architects and writers. Among the artists featured in the book are Janet Cardiff and George Bures Miller, Mark Dion, Theaster Gates, Wangechi Mutu, Martin Parr, and Ed Ruscha. Amazon offers it for $14. 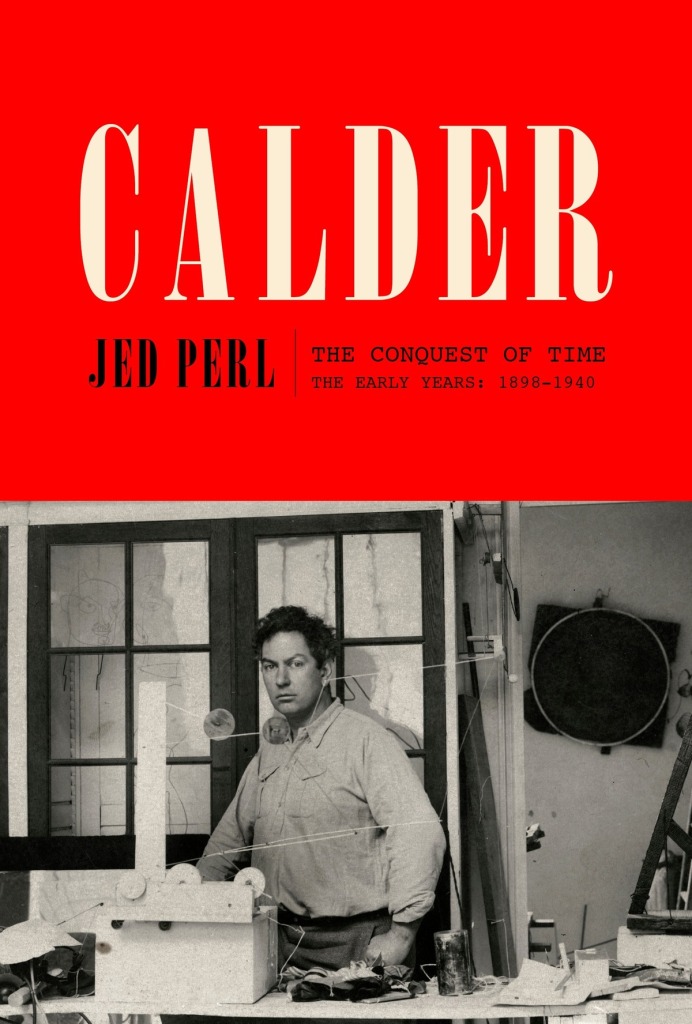 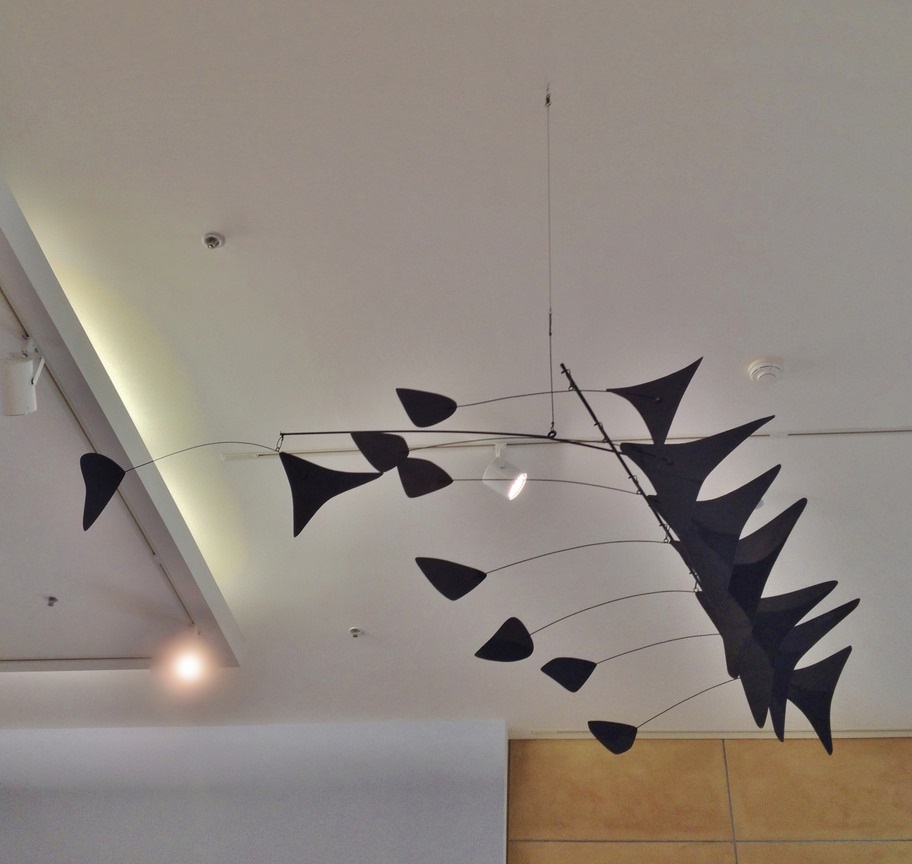 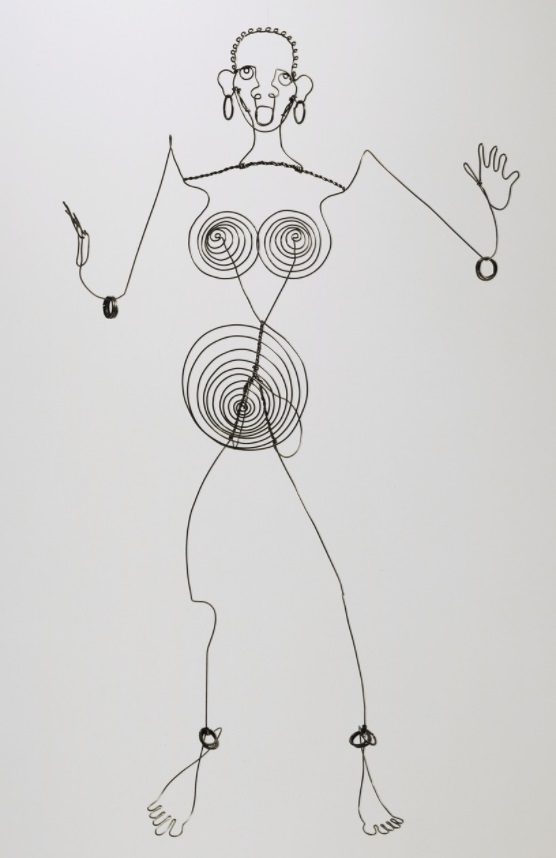 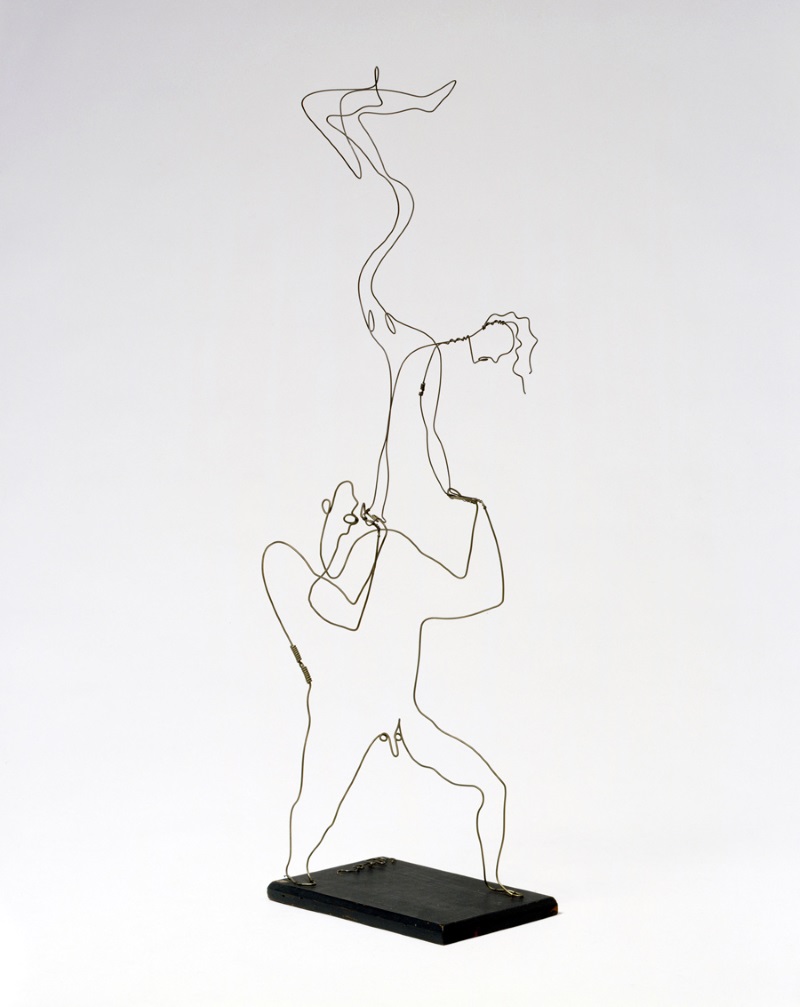 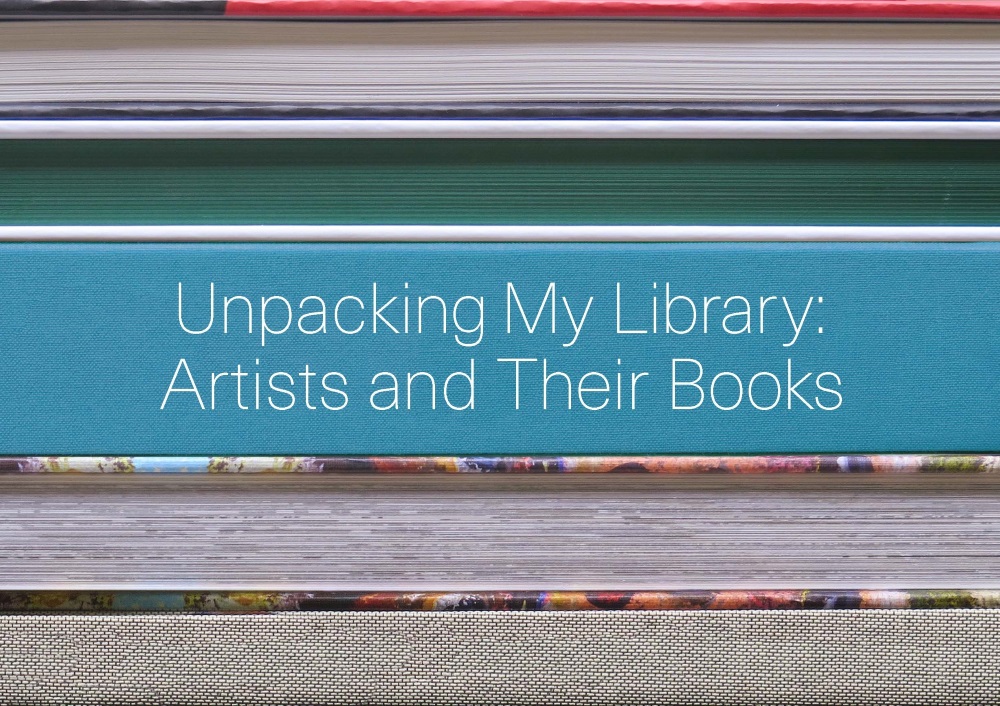 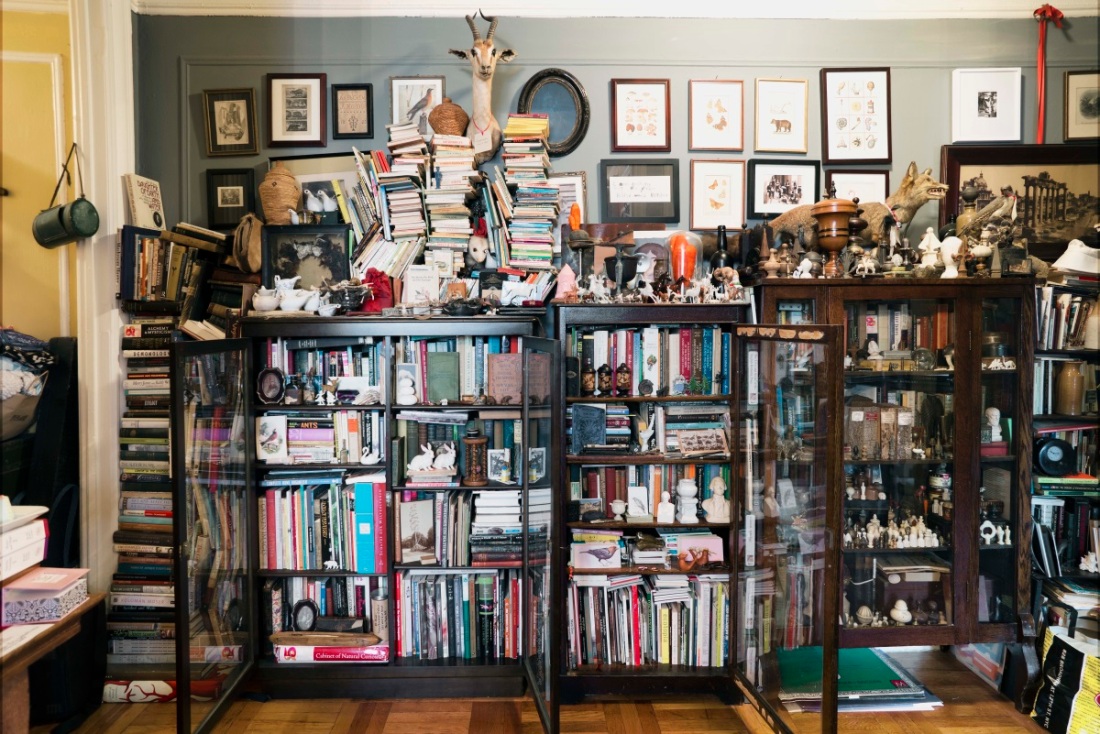 The library spaces of Theaster Gates in his personal library in the building that contains his studio and the Black Cinema House. Photo by Tom Wagner. 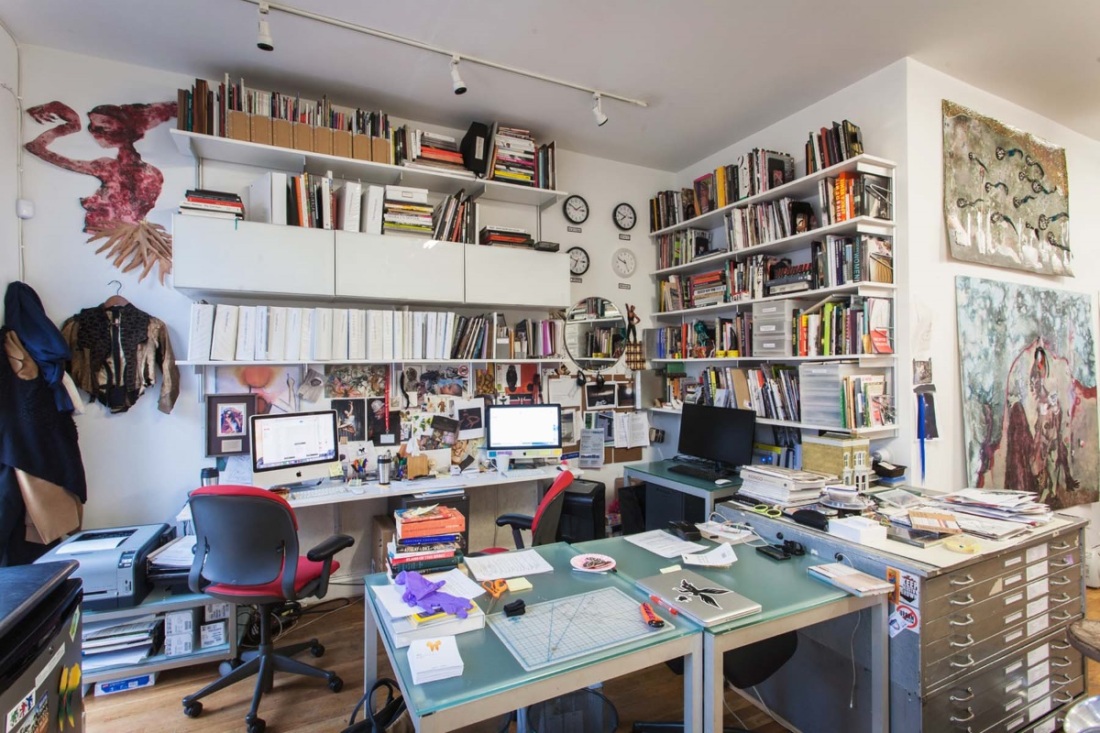