This weekend, the Institute of Contemporary Art, Boston opens “Mark Dion: Misadventures of a 21st-Century Naturalist,” a survey of over 20 years of Dion sculptures, installations and drawings. The exhibition, which was curated by Ruth Erickson with Jessica Hong, is on view through January 1, 2018. The exhibition catalogue, published by the ICA and Yale University Press, is one of the best art books of 2017. Amazon offers it for $48.

Dion works at the intersection of art, natural history, history and anthropology. His work examines and often critiques humanity’s approach to nature, landscape and science through witty address of scientific methodologies and installations that often have roots in Victorian-era presentation.

Dion has fulfilled commissions and had exhibitions at museums all over the world, including the Museum of Modern Art, the Tate, and the British Museum of Natural History in London. He is also a co-director of Mildred’s Lane, a visual art education and residency program in Beach Lake, Pennsylvania.

From the show: See Dion’s 2017 Drawing Center exhibition “Exploratory Works: Drawings from the Department of Tropical Research Field Expeditions,” and read its free catalogue (also below).

On the second segment, Anicka Yi . Yi is included in “Trigger: Gender as a Tool and a Weapon” at the New Museum. The exhibition, which was curated by Johanna Burton with Sara O’Keeffe and Natalie Bell, looks at gender in the context of America’s national political crisis. It is on view through January 21, 2018. The exhibition catalogue was published by the New Museum. Amazon offers it for $40.

Yi has been the subject of solo exhibitions at MIT’s List Visual Arts Center, the Cleveland Museum of Art, the Kunsthalle Basel and at New York’s The Kitchen.

From the show: Yi’s 2016 Guggenheim exhibition. 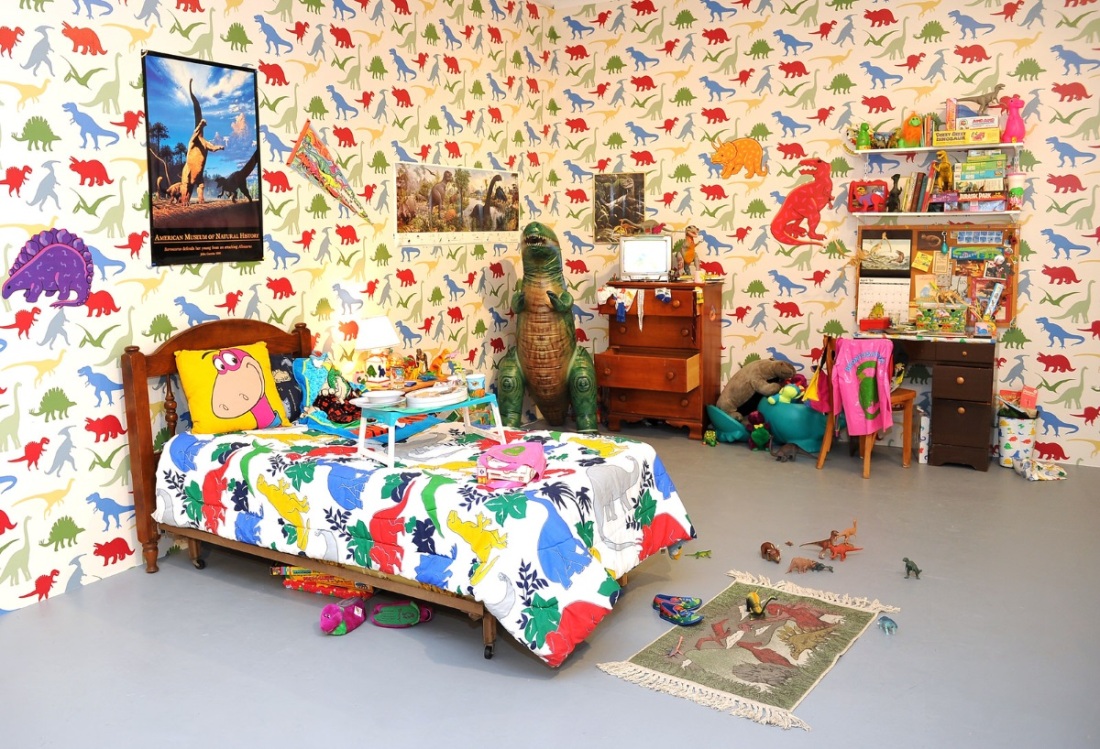 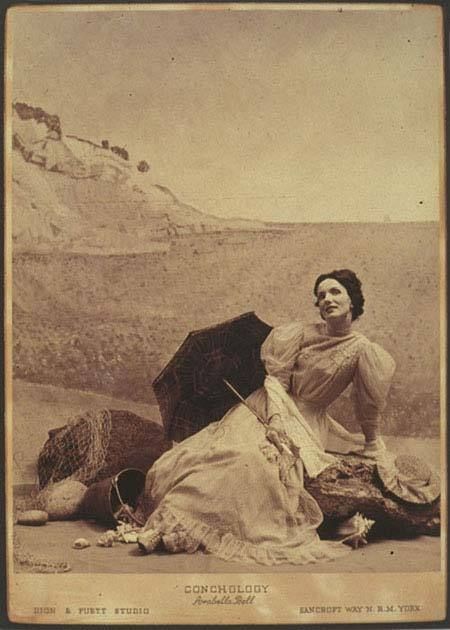 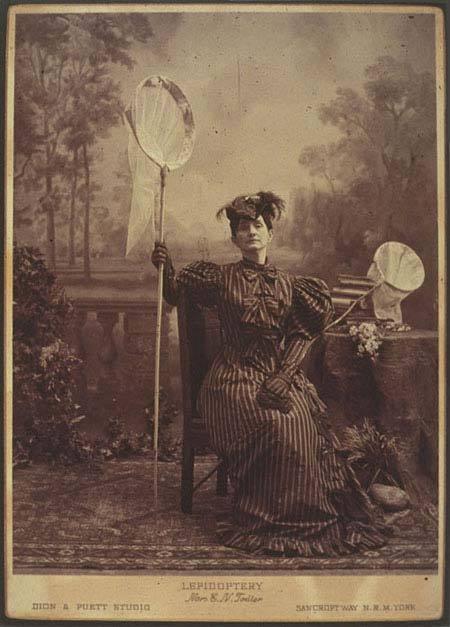 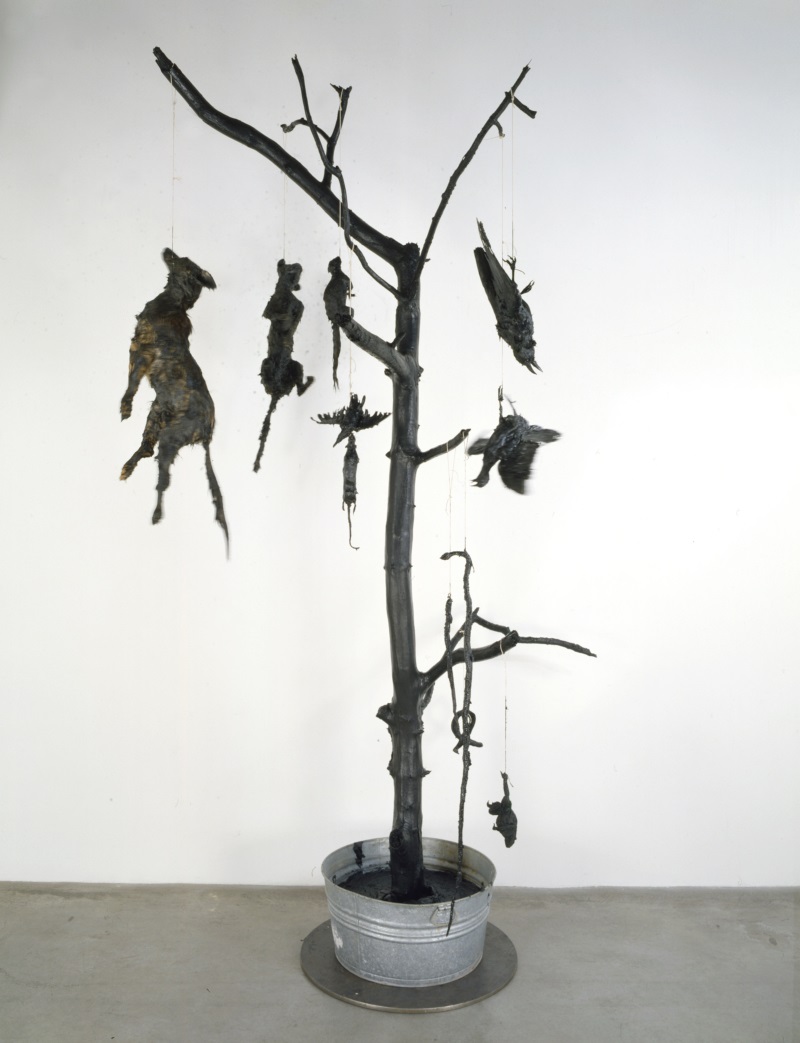 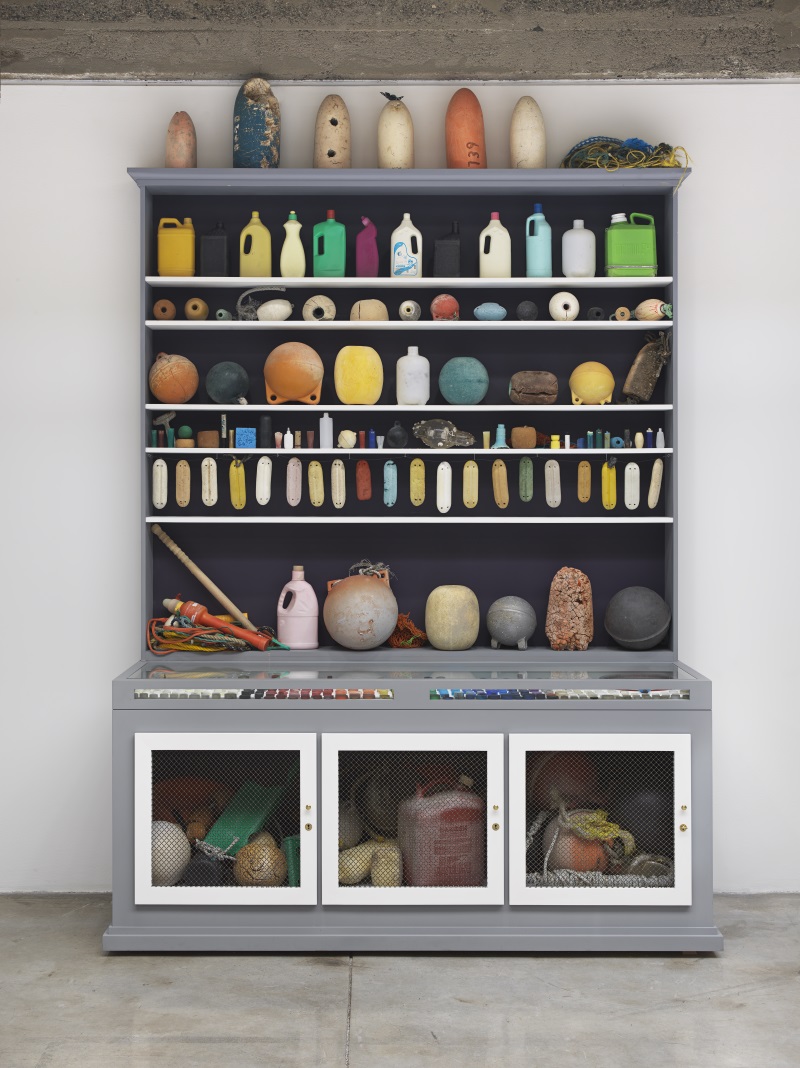 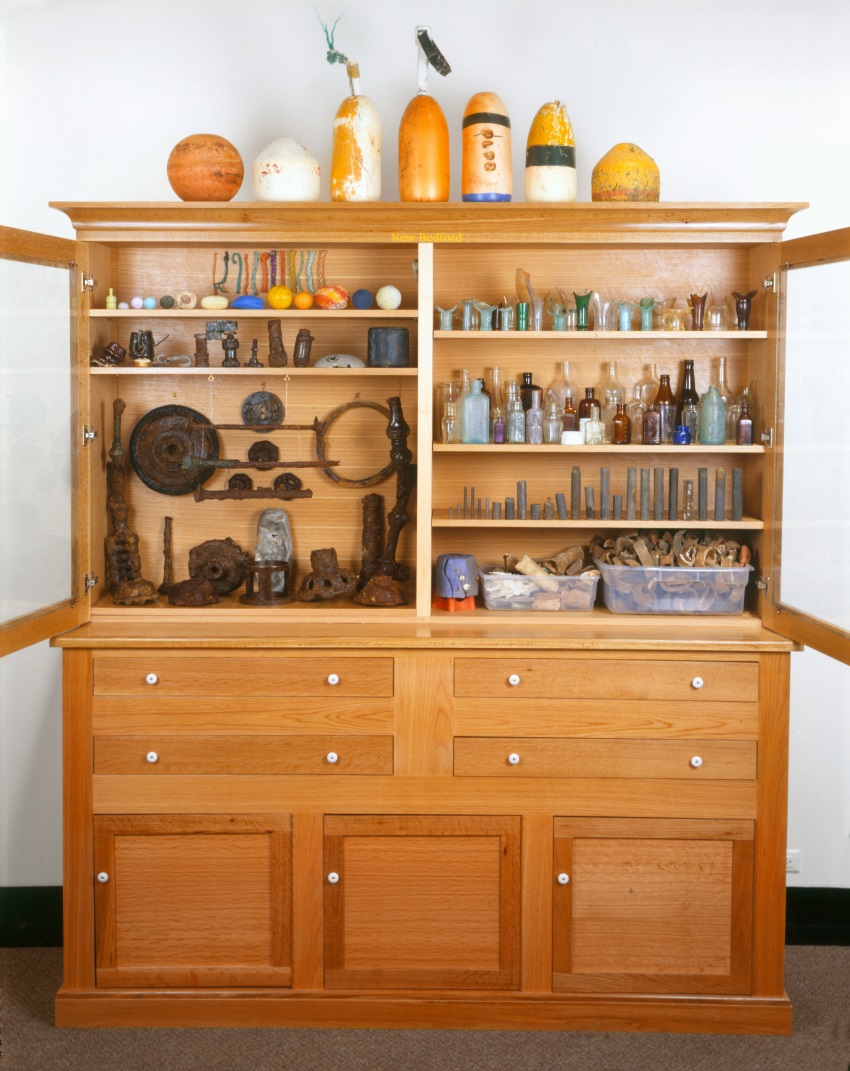 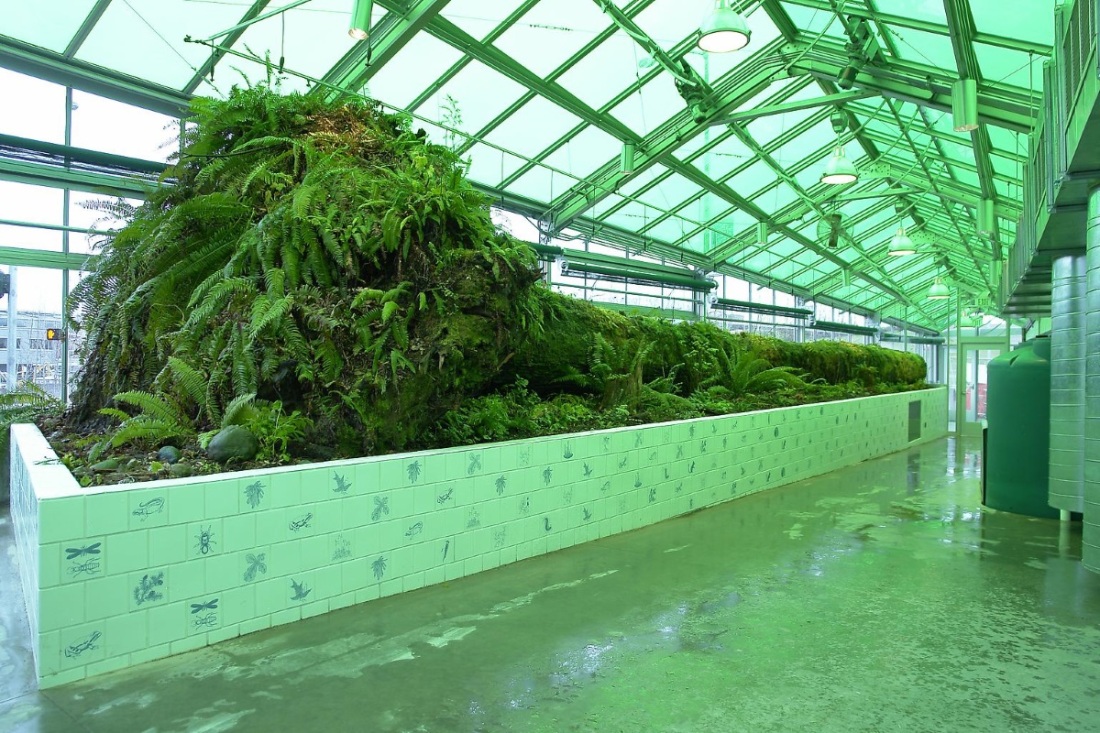 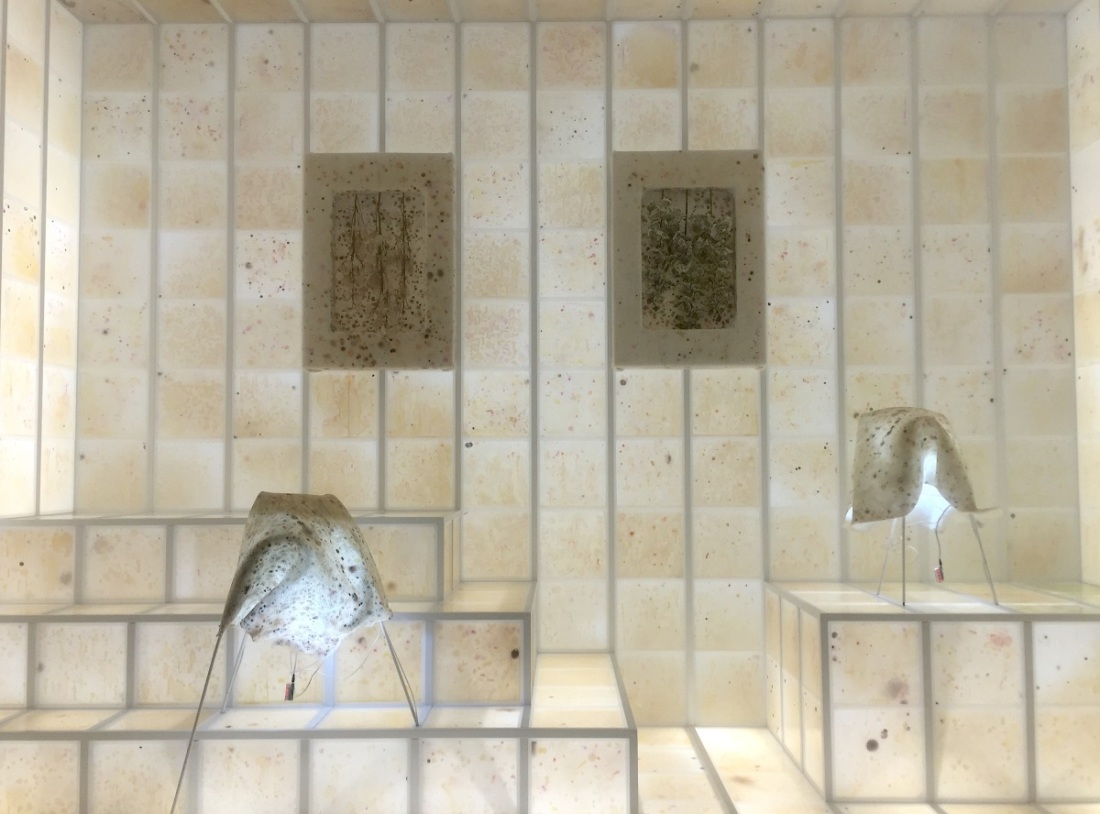